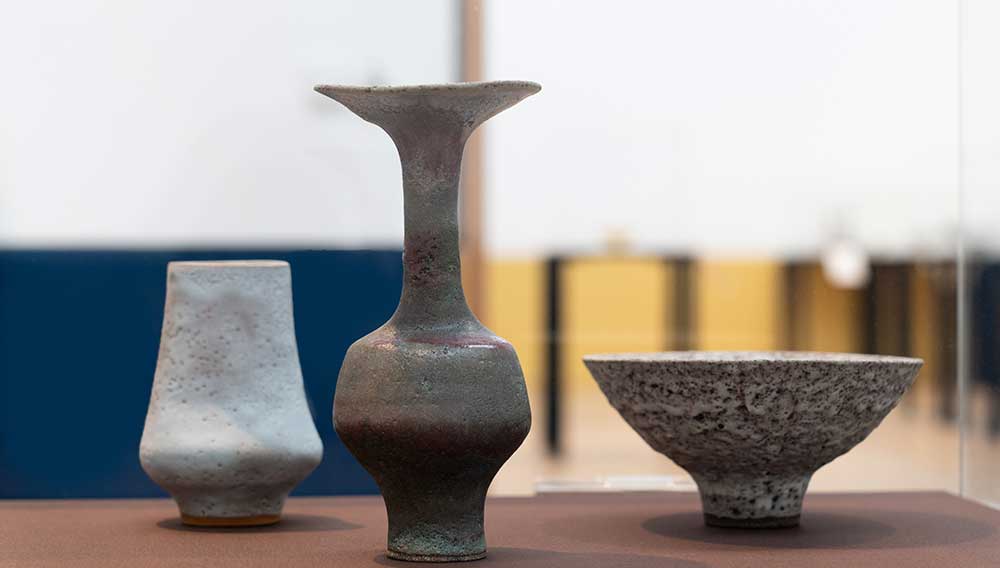 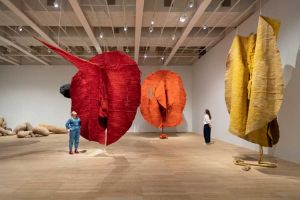 Magdalena Abakanowicz: Every Tangle of Thread and Rope
This show covers the full span of the Polish artist’s career and the extraordinary sculptures, called Abakans, that she fashioned from organic material, alongside films, archival images and extensive quotations from Abakanowicz herself.
Sussex Landscape: Chalk, Wood and Water
With an outstanding collection of work from JMW Turner to Eric Ravilious to Wolfgang Tillmans, this generous and compelling exhibition celebrates the landscape of Sussex and the artists who have been drawn to it. 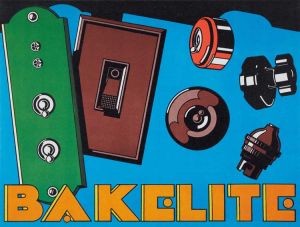 Plastic: Remaking Our World
Dundee’s V&A Design explores the fascinating history of this miraculous but now highly controversial material, and considers how we can rehabilitate it.
Paint Like the Swallow Sings Calypso
Paul Dash, Errol Lloyd and John Lyons show their own works alongside those of others from the collections of the Fitzwilliam Museum and Kettle’s Yard to present the pleasure and the pain that Carnival evokes for British Caribbean artists. 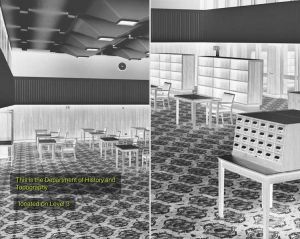 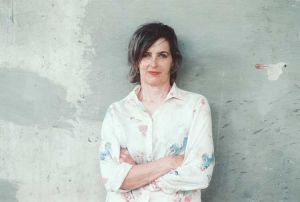 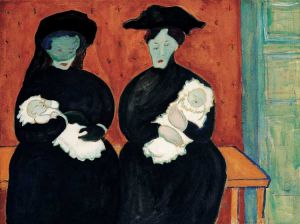 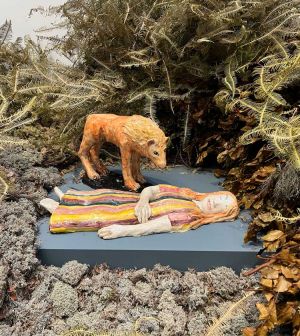 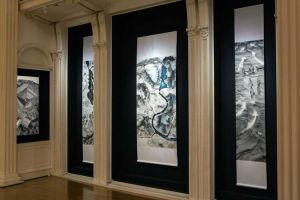 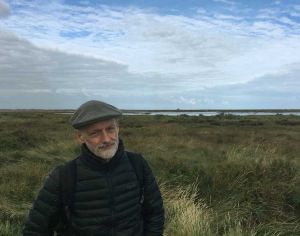 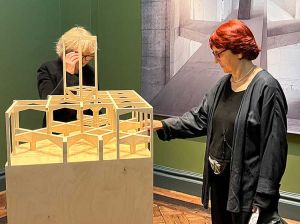 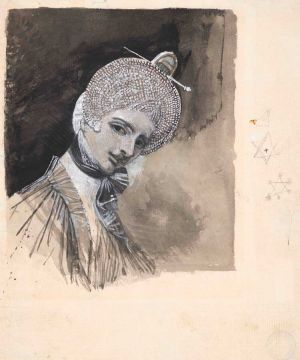 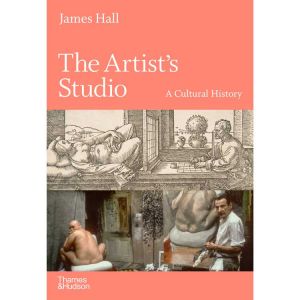 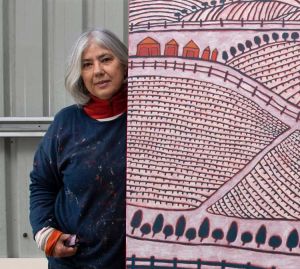 Marina Strocchi – interview: ‘I quit regular employed work to focus on my own, although I still did workshops in the bush’
An internationally recognised artist in her own right, Strocchi has also spent many years in Central Australia mentoring Indigenous artists. She talks of how she was first moved by Aboriginal art and how she fought to carve out time for her career.
H’arts in Mind: Drawing Our Way Back to Health
Paying lip service is not enough. The artworks in this exhibition, made by members of the mental health arts charity H’arts in Mind, cry out for an end to disability discrimination and for our society to start talking about and ending the stigma attached to mental ill health. 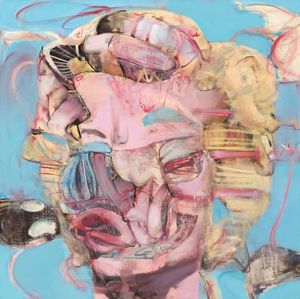 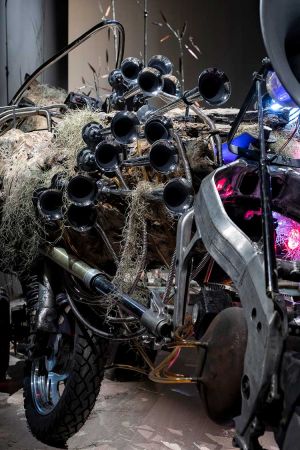 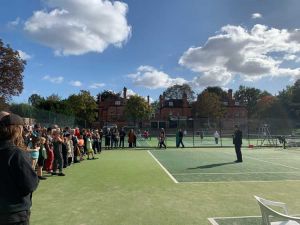 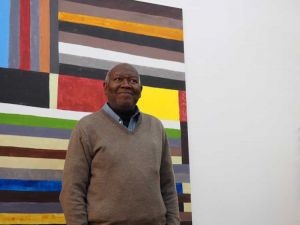 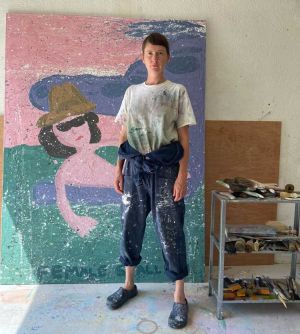 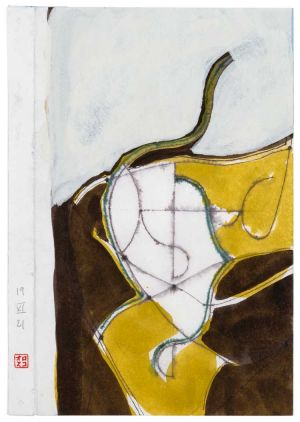