These publications are a diverse collection of our most exciting exhibition reviews that have appeared on the studio international website. There are detailed studies of a range of artists (from Auerbach to Avery and Riley to Rosenquist) in the fields of visual art and architecture, in addition to artist biographies and obituaries. These vibrantly illustrated volumes are a must for anyone interested in art appreciation and the most recent developments in the art world. 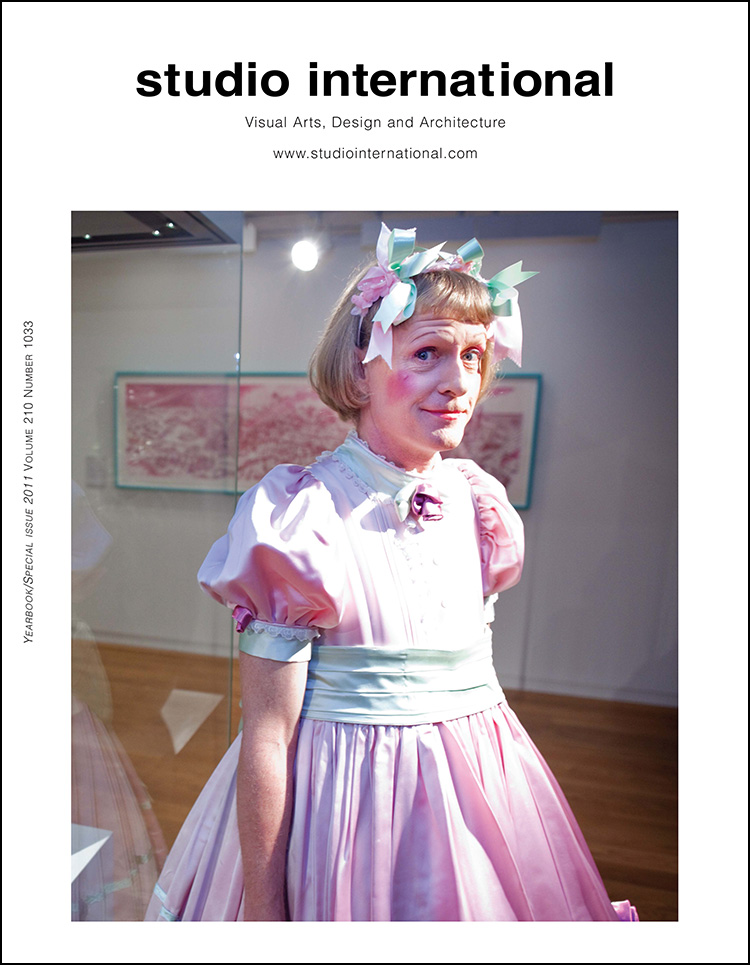 The artist Grayson Perry greets you on the cover of this 2011 edition of Studio International’s Yearbook. A youthful face with the wisdom of ages, he seems the personification of our own changing image. Earlier in this new century, we recharged our enterprise: what began in 1893, as an art journal already ahead of its time became one of the first wholly online art magazines. This resultant Yearbook is drawn from the Studio International 2011 website: read more >

For Studio International, 2010 turned out to be a year of growth, yet every move seemed to demand calculations of risk and benefit. We have chosen Stephen Farthing’s painting Abacus 5 (2010), with its underlying text on Native American Indian non-taxation, as a fitting front cover. It symbolises, among other things, the ready accessibility of accounting systems to define the sole measure of contemporary life and success, always rendered, of course, by the ritualised term “with due diligence”, a term that is effectively defunct: read more > 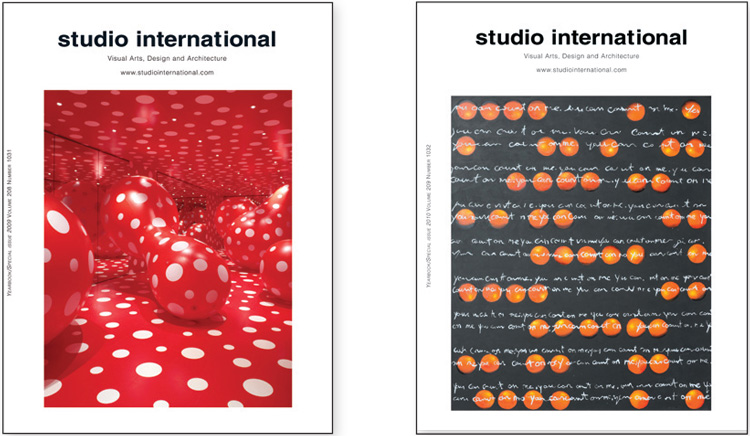 Another Yearbook feels like a cause for celebration. In response to the financial crash in 2008, cautionary spending policies were adopted by galleries and museums, and major auction houses laid off junior staff and battened down the hatches. At the top end of the art market, however, prices and profits continued to rise, exacerbating the paradox of cut-backs and closures at community and read more >

This year Studio International expanded its coverage of the southern hemisphere. We featured the phenomenon of contemporary Australian Aboriginal art, which is driven by deep political and cultural necessity. The Aborigines’ pride in their culture and traditions in the face of their appalling treatment by white settlers from 1788 onwards has resulted in art with rare and powerful qualities read more > 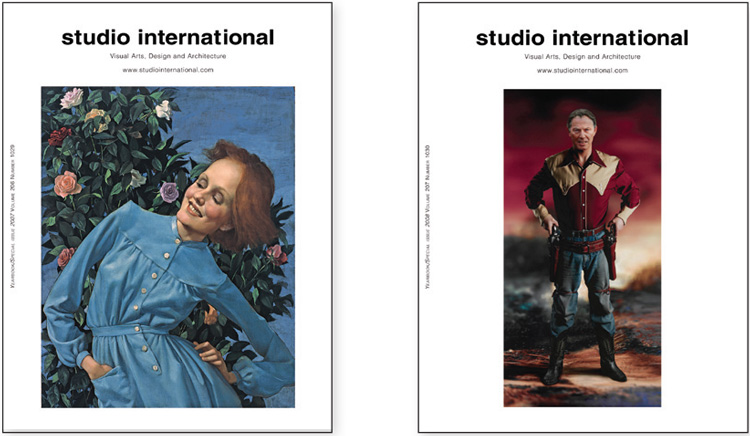 In 2007 the continued Enlightenment context, from which grew both modernism and postmodernism in the arts, still has its dedicated exponents, on both sides of the barricades. We reviewed Mark Wallinger’s challenging Tate Britain show, which raised a few hackles amongst critics locally – don’t rock the boat, was the reaction. But it was at least topical, measuring the end of the Blair years. read more >

This year serves to prove the non-conformist yet globally enriching characteristic of current interchange in the contemporary art world. This in all the experience across the planet defines a remarkable diversity of ends and means. Yearbook 2006 reveals this, although a similar selection could be made from all the other articles by Studio International contributors across the world. read more > 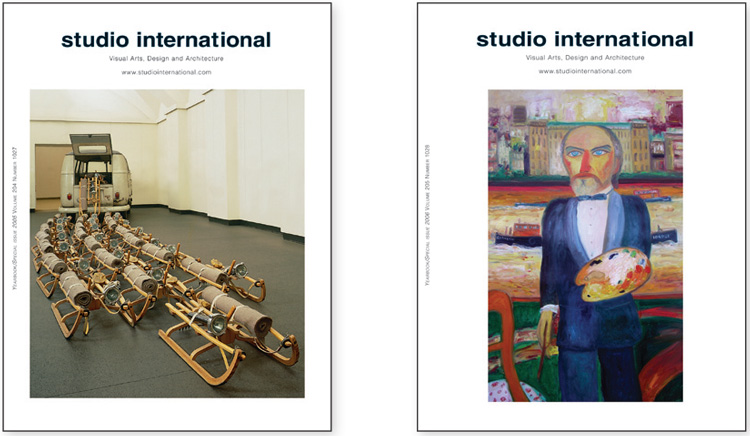 Viewed from the Studio International Editor’s chair, this year it was Asia that produced many surprises, as our contributors have made clear, from ‘Archilab’ to ‘Chinese Cities’ to Japan’s Chichu Art Museum, a subterranean location for showing five artists, including James Turrell, to advantage. Then the amazing range of Chinese work exhibited at the Mori Gallery, Tokyo demonstrated the growing momentum. read more >

In this Yearbook, the subject matter of reviews was focused predominantly on painting as a medium, whether contemporary or historic exhibitions were reviewed. Nonetheless, one-quarter of the articles in this volume cover architecture and industrial design, and there are others on sculpture and photography. read more > 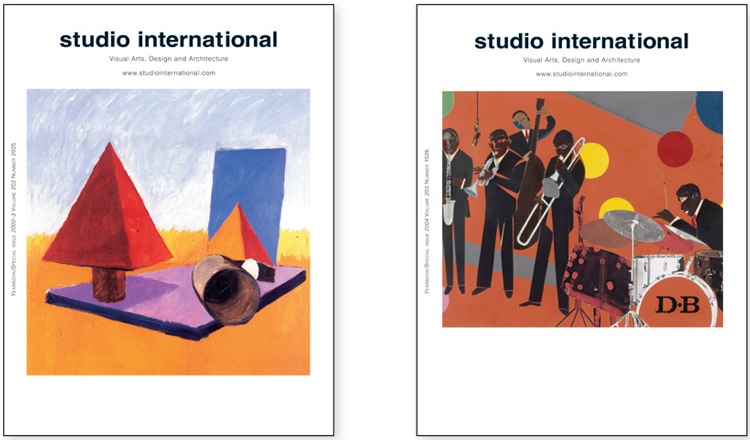 This new publication is a diverse collection of our most exciting exhibition reviews that appeared on the Studio International website from 2000 to 2003. There are detailed studies of a range of artists (from Auerbach to Avery and Riley to Rosenquist) … read more >