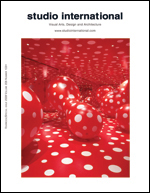 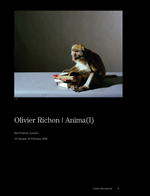 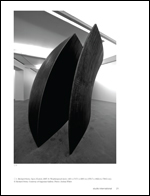 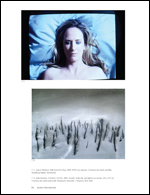 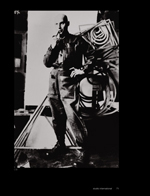 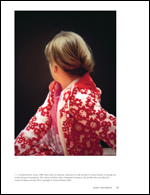 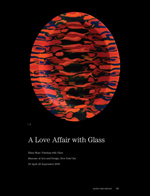 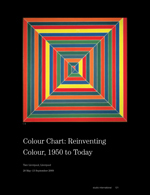 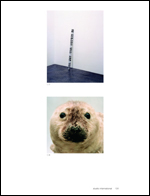 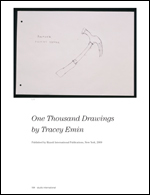 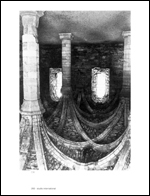 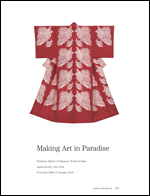 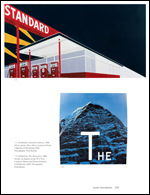 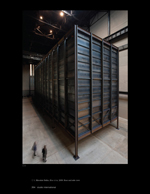 Another Yearbook feels like a cause for celebration. In response to the financial crash in 2008, cautionary spending policies were adopted by galleries and museums, and major auction houses laid off junior staff and battened down the hatches. At the top end of the art market, however, prices and profits continued to rise, exacerbating the paradox of cut-backs and closures at community and regional levels. Art publishing too must proceed carefully, making the role of online journals such as Studio International in education and in the dissemination of critique more important than before.

Against the values we have inherited from the Enlightenment and 20th-century romanticism, whither are we bound? That art is central to global culture, there is no doubt, and so too, the role of the artist to question powerful hegemonies on the world stage. The relatively modest exhibition, Damaged Romanticism: A Mirror of Modern Emotion, which had sprung out of the University of Houston’s Blaffer Gallery in late 2008, reached New York University’s Grey Art Gallery in the spring of 2009 (also shared with the Parrish Art Museum, Southampton Long Island). Is the non-centrality of these venues, the non-celebrity status of most of the 15 international exhibiting artists, or the non-alignment of the exhibition’s theme to current high-priestly curatorial preoccupations in the main centres, a reason why this challenging exhibition has not yet moved on to a wider, major circuit? It would be a most fitting exhibition in any of a number of venues in Europe at the present time.

A sympathetic strain of motivation and inspiration was already evident in the contributions of many of our writers here, and the works they choose to focus on: Cildo Meireles, Rosalind Nashashibi, Anthony Gormley, Aida Tomescu, Sophie Calle and Tracey Emin. We have also sought to cover major museum and gallery events, with the relaunch of London’s redesigned Whitechapel and outstanding shows such as Tate Modern’s Rodchenko and Popova, which at last set right the key role of Liubov Popova in reappraising Constructivism. This enabled the principles of Constructivism to find fuller application in photography and film-making. Perhaps it is symptomatic of the redefinition of that key movement in Russia, and its ramifications and legacy, that two new publications on film-maker Andrei Tarkovsky have appeared, in which his lasting – but not fully recognised – influence on film and television today is asserted. Tarkovsky can be seen to have been a “damaged Romanticist” who mirrored modern emotion.

We keep a watch on today’s pivotal figures, including Richard Serra, Gerhard Richter, Anselm Kiefer, Luis Barragàn and now Ed Ruscha, always wary of the curatorial urge to revise and the art market’s urge to hedge. Even Frieze Art Fair, a superb London innovation, showed symptoms of both processes. We welcome our growing cyber-readership, including an increasing number of students.