Studio was first published in April 1893 under the title The Studio: An Illustrated Magazine of Fine and Applied Art. It rapidly established itself as one of the most successful fine art periodicals in the English-speaking world

Among others, it featured the work of the illustrator Aubrey Beardsley – who even designed an elegant cover – and the architects Charles Rennie Mackintosh and CFA Voysey. It was one of the first art magazines to adopt photomechanical reproduction, a process that would dominate art publishing for a century. 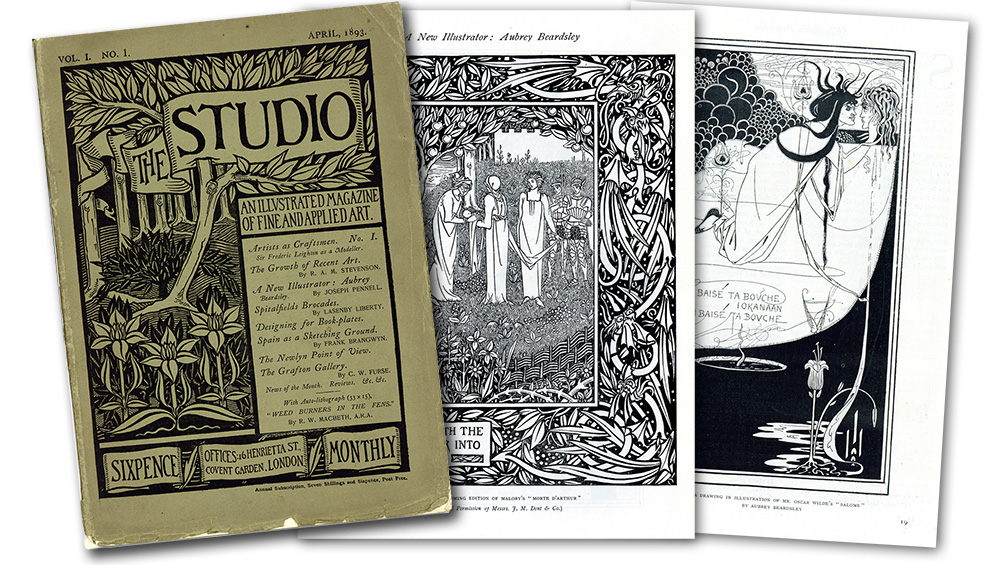 In the post-war years, the then Editor, GS Whittet, worked hard to regain subscribers. In 1964 the magazine was redesigned by David Pelham (well-known for his work for Penguin Books), and its title was changed to Studio International (incorporating The Studio) to reflect its increasing overseas influence. In 1968 Peter Townsend was appointed Editor, and Charles Harrison joined him as Assistant Editor. The publication won the vital overseas support of the British Council, and also of the Arts Council of Great Britain.

When Richard Cork, art historian and art critic for The London Evening Standard, took over from Townsend in 1975, he transformed Studio International into a much-respected and truly contemporary art journal. Michael Spens, an award-winning architect, had served on the Arts Council of Great Britain for Scotland from 1978 before becoming Editor in 1980.

Incorporating The Studio founded in 1893 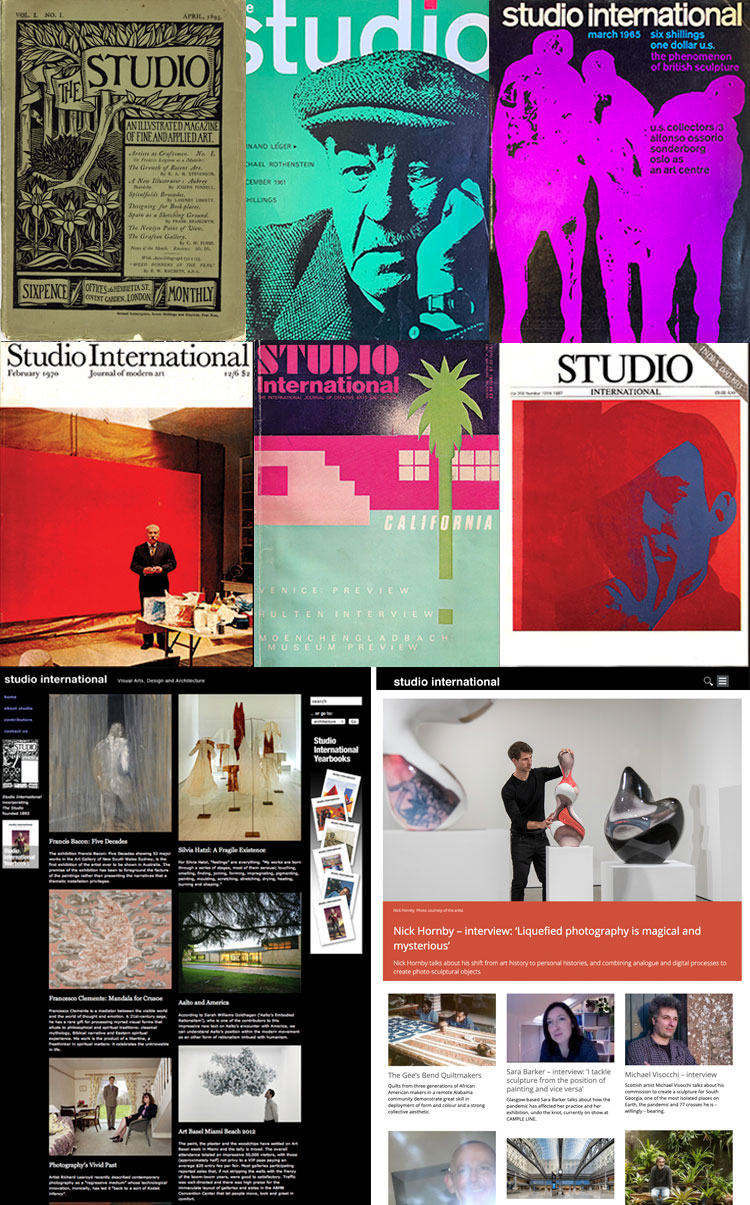 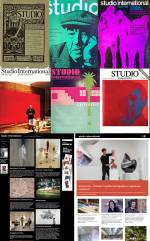 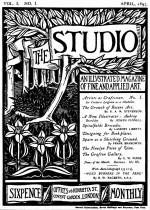 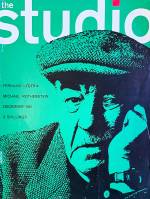 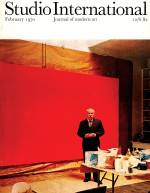 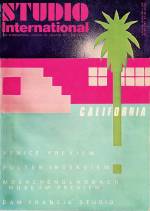 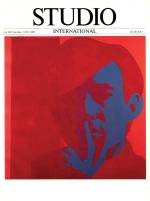 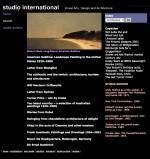 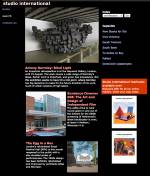 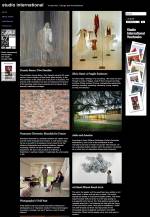