The artist Grayson Perry greets you on the cover of this 2011 edition of Studio International’s Yearbook. A youthful face with the wisdom of ages, he seems the personification of our own changing image. Earlier in this new century, we recharged our enterprise: what began in 1893, as an art journal already ahead of its time became one of the first wholly online art magazines. This resultant Yearbook is drawn from the Studio International 2011 website.

In many other respects 2011 has become a starred year. Professor Martin Kemp of Oxford University delivered his key observations on the subject of the iconic image, as featured in his new book, Christ to Coke: How Image becomes Icon. Photographer Nick Ut’s grim 1972 image from Vietnam of the naked young girl fleeing, touched by all-consuming napalm, might stand for the entire 20th century, and was repeatedly reproduced worldwide: but for napalm, substitute more recent atrocities – nothing is new. Did not Jane Austen in her own post-Waterloo dreamtime provide a social panacea to the mass killing of uniformed peasantry at the celebrated battle (themselves refugees from the industrial revolution)? Today, many individuals read Che Guevara as Christ, or Bin Laden as the Prophet: whose own religious image could never, through the applied iconomachy, be legally represented under Islamic law. How little the world changes.

In architecture highlights, Peter Zumthor’s perfumed wild garden was a sanctuary enclosed as the year’s coolest Summer Pavilion at the Serpentine Gallery (page 134). This stood out as a sublime combination of minimal architecture and wild nature existing under controlled conditions: it provided visitors with a welcome exclusion from the polluted outer world. Kengo Kuma’s V&A-driven Arts Centre for Dundee City (page 24) on the Firth of Tay estuary’s northern edge, on the other hand, has the semblance of a climatically eroded iceberg casually and skilfully slid in and wedged. The late James Stirling’s own iconologous array of works are also reviewed in the light of a new Yale/Tate exhibition (page 188).

The sculptures of Antony Gormley (page 40) and, in a different way, Anish Kapoor (page 246) reveal here again the force of British output in this most cost-intensive medium. In London, while Ai Weiwei himself had been arrested and imprisoned in China, his work (page 72) demonstrated how determination could succeed, as explained by the internationally acclaimed poet Yang Lian in conversation (page 212). And yet, another Chinese artist could now scale the heights of freedom internationally: Xu Longsen’s official exhibition in Rome (page 256) had all the advantages diplomatically of it being the “Chinese Cultural Year” in Italy.

In this 2011 Yearbook, due coverage is included of 20th century art, including Miró (page 204), Picasso (page 90), Gino Severini (page 128), Sonia Delaunay (page 102), Frida Kahlo and Diego Rivera (page 298). The previously suppressed role of female artists is further strongly emphasised. Assuredly, Studio International’s recognition of the current mode of iconic searching (and branding) is epitomised and revising in many directions here, mindful of the cynical appropriation of such by corporations pre-Warhol: inasmuch as it facilitates the notion of legitimacy, the fashion among critics and research historians in the UK for expanding so-called “impact” to consolidate definition persists: as prompted by self-appointed peer-reviewing panels disbursing government-sponsored funding (and the bane of individual academic researchers).

Finally, perhaps it is most useful to turn to art historian Angeria Rigamonti di Cutò’s elucidation of Leonardo da Vinci’s transformative role at the Court of Milan (page 80). Here the centrality of the painter was first modestly diffused from his simple display in a Florentine friary of the religious drawing The Virgin and Child with St Anne and St John the Baptist. It rapidly drew the crowds. But a consequent series of female portraits then takes “the Leonardo brand” to an emblematic stage, with the now-famous Portrait of Cecilia Gallerani. (Not for nothing is di Cutò a former Oxford student of Professor Kemp.)

The year 2011 was one of questioning: so nothing changes and yet everything does. We welcome iconostasis not iconomachy (in other words, promoting the display of icons, not the banning of iconic depictions). As the arts arena beckons, let the current debate flourish. 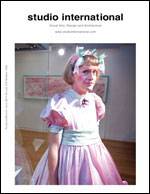 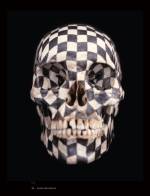 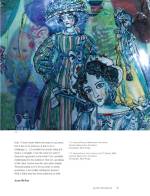 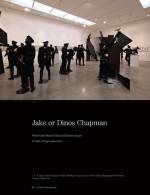 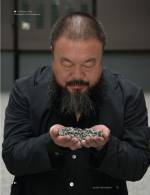 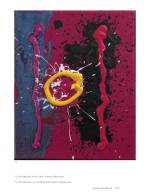 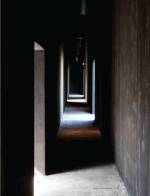 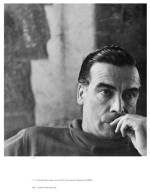 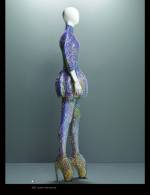 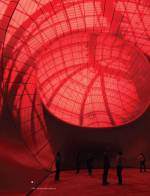 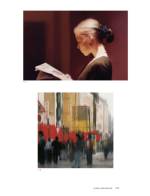 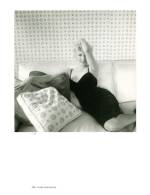 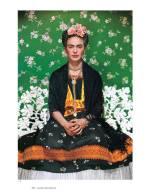 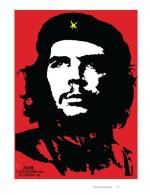