The museum reopens its doors after a renovation by artist Hiroshi Sugimoto that combines modern technology with ancient techniques, allowing visitors to see historical artworks in a setting similar to that in which they would originally have been viewed 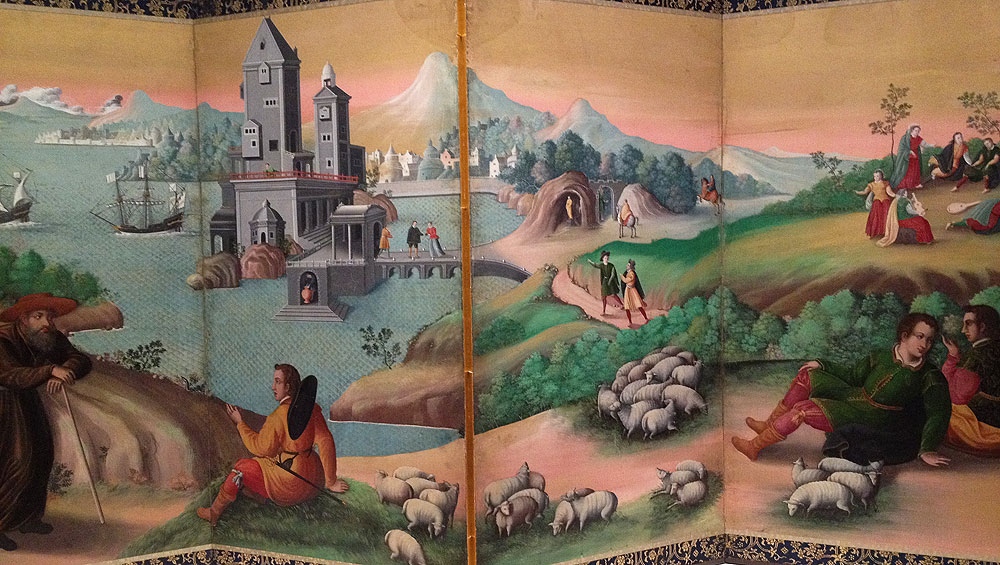 Renowned for his impeccably thought-out concepts of photography, Japanese artist Hiroshi Sugimoto (b1948) has been devoting his time to architectural design for the past few years. In 2008, he set up the architectural practice New Material Research Laboratory with architect Tomoyuki Sakakida to research new ways of using traditional building materials and skills. The practice designed the Izu Photo Museum in Mishima city in Shizuoka, and is also responsible for the design for the renovation and refurbishment of the MOA Museum of Art in Atami city, Shizuoka, which reopened last month.

Overlooking Sagami bay, the MOA Museum was founded in 1982 to house 3,500 artworks. Among these works are its National Treasure collection, including: Red and White Plum Blossoms, an 18th-century pair of folding screens by Ogata Kōrin; a 17th-century tea-leaf jar with a design of wisteria by potter Nonomura Ninsei; as well as an 8th century Kannon Bosatsu figurine, all amassed by collector and businessman Mokichi Okada (1882-1955) after the second world war to prevent Japanese works of art being sold overseas.

Thirty-five years after it was founded, the museum has undergone a total renovation. Sugimoto’s design aims not just to modernise the museum, but, most importantly, to allow it to store and display the artworks in ideal conditions. As a fervent collector of artworks from the premodern era, Sugimoto’s foremost intention was to enable the museum to show the works in an environment similar to that in which they were intended to be seen at the time they were made.

“There were no glass cases or artificial light in the 16th century. Art collectors gazed at the works under natural light,” says Sugimoto. “As a dedicated collector of artworks made in the premodern era, I dreamed of looking at works from that period in the original environment. But to preserve artworks, a modern facility has to put them in closed rooms without windows,” he adds.

To achieve the environment in which ancient collectors viewed their works, Sugimoto combined state-of-the art technology with ancient carpentry skills. He used non-reflective glass for display cases holding artworks, enabling the viewer to concentrate on the objects contained within without noticing the glass – although, so successful has he been, that viewers are in danger of hitting their heads on the glass as they attempt to peer closely at the works! Also, on the walls facing the display cases, Sugimoto has used black plaster – something rarely seen in museums these days – so that nothing will reflect on the glass case. The plaster has the added benefit that it absorbs humidity. Works of art such as 14th-century Suiboku-ga – Japanese monochrome hanging scrolls – and a 16th-century screen with two panels, Scenes of European Ways of Life, depicting European merchants in a western-style perspective, are displayed over Japanese tatami floors, very much in the same setting in which collectors of the past would have seen them, but now with a quake-absorbing structure beneath the tatami mat. Elsewhere, ancient skills and Japanese materials are incorporated into the new state-of-the-art museum to add authenticity, including louvred doors in Japanese cypress and tile floors made by craftsmen from Nara employing methods used in the eighth century.

For the Grand Reopening Exhibition, Sugimoto’s own photographic works from Seascapes: Atami series, a project in which he took numerous shots of the sea of Atami, are on show, alongside ancient works of art. Until recently, most of Sugimoto’s architectural works were for private residences, which limited public access to them. However, now, with the newly renovated MOA museum open to the public and a 9,500 sq metre (102,257 sq ft) art institution, the Enoura Observatory, which he has designed and which is due to open this autumn, in the vicinity of MOA Museum, art and architecture enthusiasts will be able to appreciate his architectural works. 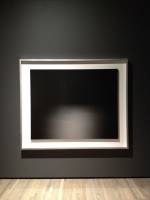 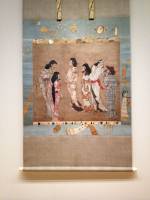