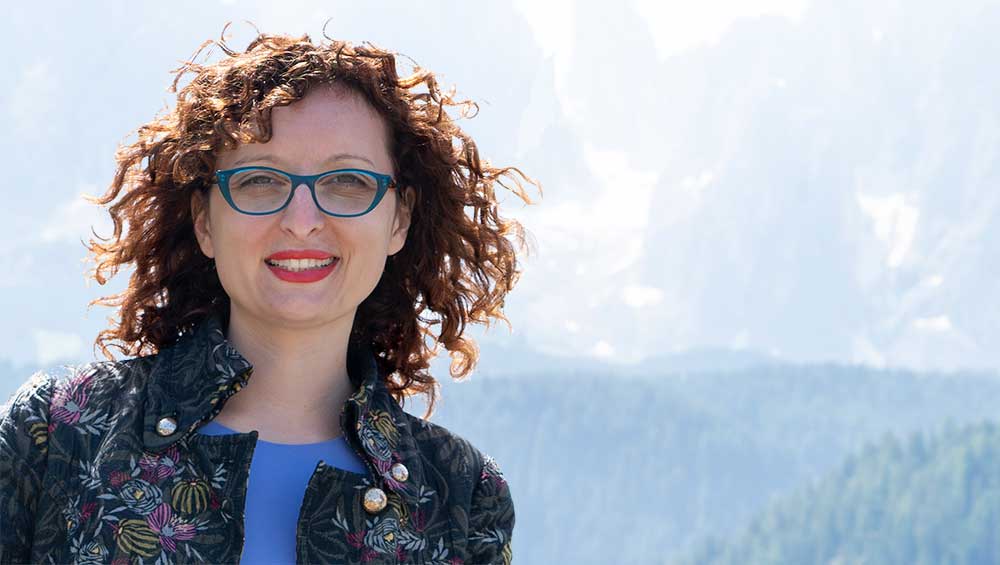 Lucia Pietroiusti. Photo: Thaddäus Salcher.
Lucia Pietroiusti – interview: ‘Art can do a million things, from accelerating innovation to enriching public understanding’
The curator, ecological activist and consultant discusses the power of artists to imagine everything from Golden Lion-winning eco-operas, to festivals exploring our relationships with nature 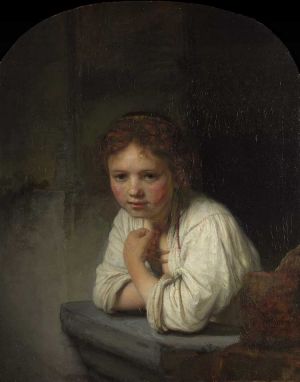 Reframed: The Woman in the Window
From a 3,000-year-old Phoenician ivory relief of a temple prostitute to Rembrandt’s Girl at a Window to Wolfgang Tillmans’ photographic portrait of female techno DJ Smokin’ Jo, this ambitious exhibition emphasises the relationship between the act of looking and being looked at. 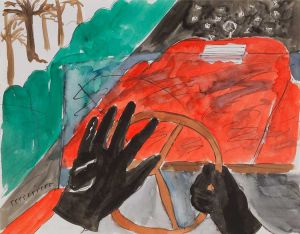 Karen Kilimnik: Early Drawings 1976-1998
Sprüth Magers takes us on a whistle-stop tour through the American artist’s early drawings, pulling us into a unique imaginative world. 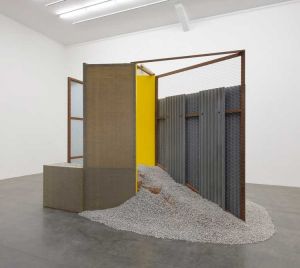 Ann Gallagher – interview: ‘Hélio Oiticica’s work was outstanding in terms of its radicality’
As the first survey of Oiticica in London in 15 years goes on show at the Lisson Gallery, its curator, Ann Gallagher, talks about the Brazilian artist’s vibrant, sensual works.
Jonathas de Andrade: With the Heart Coming Out of the Mouth – Venice Biennale 2022
Giant ears, a massive inflatable heart and a disembodied head – De Andrade explains why he has filled the Brazilian Pavilion with an odd assortment of body parts. 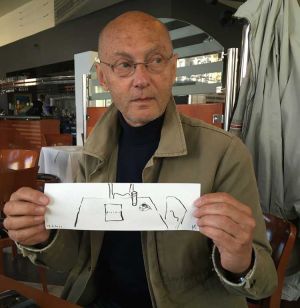 Goran Trbuljak – interview: ‘It is a kind of painting – a painting that was created by refraining from painting’
The conceptual artist and film-maker explains why seeing Neil Armstrong walk on the moon had such a strong influence on him, why he is so reluctant to define his work as painting – and why he once spent his Sundays painting over a shop window, then returning to watch the shopkeeper scraping it off. 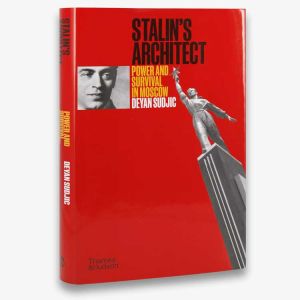 Stalin’s Architect: Power and Survival in Moscow – book review
This fascinating book is as much about the history of Stalinist Russia as it is about Boris Iofan, the architect whose grand buildings defined the era, yet whose work was so closely tied to the dictator’s whims. 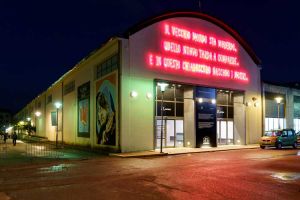 Beatrice Merz – interview: ‘The purpose of the project is to contribute to the traditions of Sicily and southern Italy’
Led by Fondazione Merz, a new arts centre in Palermo hopes to engage local people with contemporary art, while retaining strong links to the capital’s history. 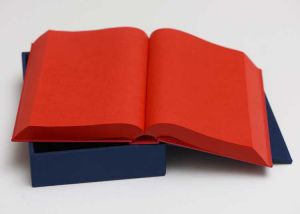 Ettore Spalletti: Works on paper, editions and books
A treasure trove of an exhibition surveys the late Italian master’s exploration of books and paper, which provide a gentle complement to his painting and sculpture. 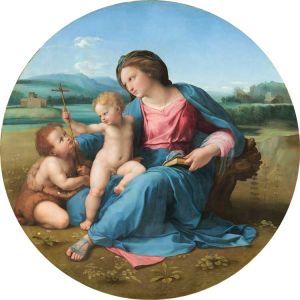 Raphael
This thrilling show lays out the full spectrum of the Renaissance artist’s output, from his architectural prowess to his almost sculptural portraits.
Sigurður Guðjónsson: Perpetual Motion – Venice Biennale 2022
In the darkness of the Icelandic Pavilion, Sigurður Guðjónsson talks about his monumental video work – a visceral experience, its scale and form resonant with its architectural setting and enhanced by a primal soundtrack. 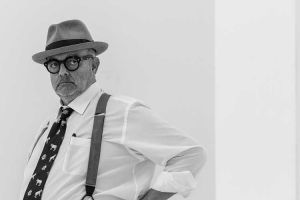 Pedro Cabrita Reis – interview: ‘Through all these years, I’ve always done what I wanted. I intend to stay like that’
In the run up to his exhibition in Venice during the 59th Biennale, the internationally renowned Portuguese artist talks about the museum he keeps in his mind, and why he will never be pinned down to a particular form of art.
Celia Paul: Memory and Desire
This is a poignant and deeply personal show, and sadness permeates the works, done during lockdown and in the final months of her husband’s life. 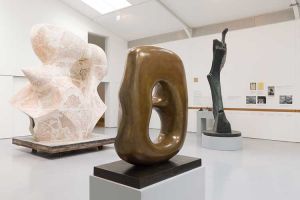 Henry Moore: The Sixties
Sculptures and drawings, set in the very place they were created, along with Moore’s own vast collection of press cuttings, brings us close to an artist, who though in his 60s, had lost none of his power. 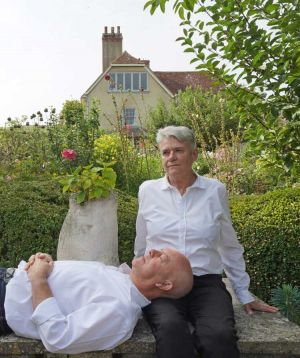 Langlands & Bell: Ideas of Utopia, Near Heaven, and Absent Artists
Visitors to Charleston will be treated to three intriguing shows from Langlands & Bell, including their own works exploring the idea of utopia, an intervention in Vanessa Bell’s attic studio, and a collection the duo have curated of works from other artists. 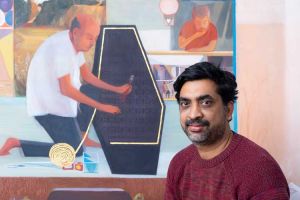 Mahesh Baliga – interview: ‘Collected sorrow becomes my work. My work is autobiographical’
As his first solo show outside India takes place at David Zwirner in London, Baliga explains why pain and suffering, both his and that of others, are at the root of all his paintings. 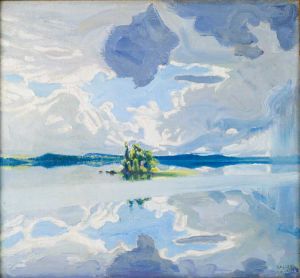 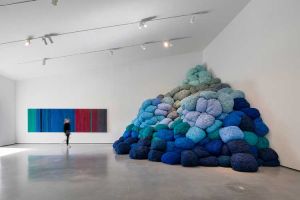 Sheila Hicks: Off Grid
From her small woven minimes to installations that stretch from floor to ceiling, Hicks’s colourful, tactile works, spanning a 70-year career, are a delight to behold. 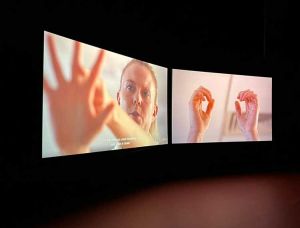 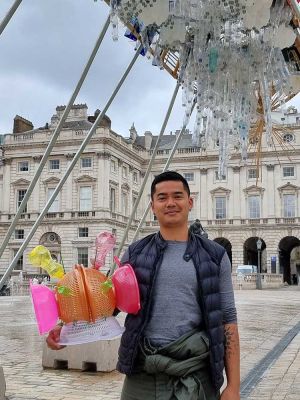 Leeroy New – interview: ‘I am trying to challenge myself to use only reused and recycled materials’
Filipino multimedia artist Leeroy New has just “docked” three “ships” made of bamboo and waste plastic in the courtyard of Somerset House in London. Commissioned to mark Earth Day 2022, they take inspiration from sci-fi, mythology, marine life and his climate-change-threatened home nation. 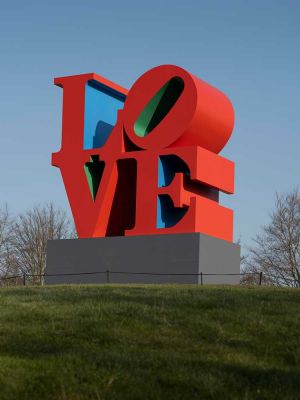 Robert Indiana: Sculpture 1958-2018
This major show, spanning six decades of Indiana’s career, makes clear that there was far more to his work than the four-letter sculpture for which he is primarily remembered. 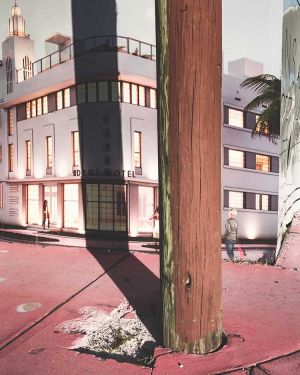 Deutsche Börse Photography Foundation Prize 2022
Among a high-impact shortlist for this year’s prize, Anastasia Samoylova’s photographs of an apocalypse on slow boil come out on top.
Hulda Guzmán – interview: ‘I feel a little bad for the rest of the natural world, that it can't laugh’
The Dominican artist Hulda Guzmán talks about the things that inspire her, her father’s influence – and not taking life too seriously. 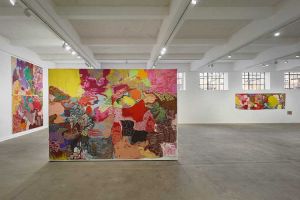 Rachel Jones: Say Cheeeeese
The artist doesn’t want people to make quick judgments on what her works are saying, and the colourful exuberant canvases in this show certainly give plenty to think about.