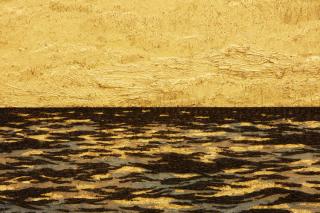 Yoan Capote – interview: ‘When a Cuban looks at the sea, he remembers the isolation and pain of thousands of families’
The artist talks about his new series of large-scale paintings, Requiem, and how his work is influenced by timeless themes such as migration, death and the sea. 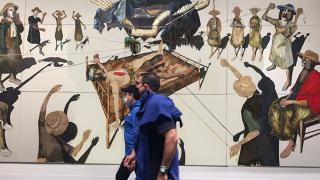 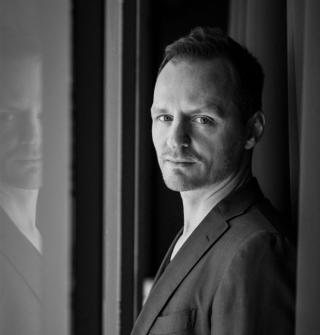 Hans Op de Beeck – interview: ‘It’s about suspension of disbelief and how far you can take a spectator into something undeniably fake’
The artist talks about art-making as catharsis and why, for him, it is all about the creation of visual fiction. 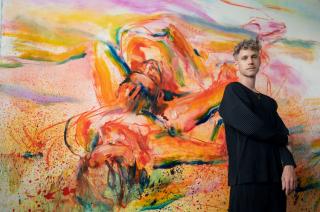 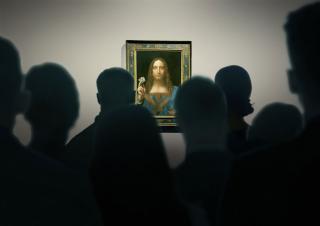 The Lost Leonardo – film review
Directed by Andreas Koefoed, this riveting documentary about the controversial Salvator Mundi, the most expensive artwork ever sold, exposes a tale of global power, money and politicking. 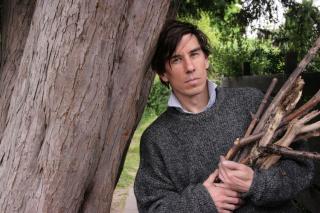 Graham Little – interview: ‘Smallness feels natural to me’
Ahead of his new exhibition at Alison Jacques Gallery, the Scottish painter talks about the male gaze, motherhood and the mountains of the mind. 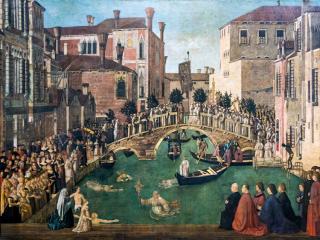 The Renaissance Cities: Art in Florence, Rome and Venice by Norbert Wolf – book review
Well-researched, accessible and bringing new insights to the works of the period, this is not a book to be rushed. Delvings into the complexities of this intriguing era and how it shaped art, Wolf instils the desire to know more. 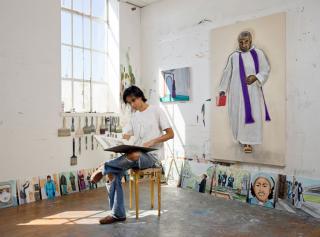 Matthew Krishanu – interview: ‘I want my paintings to exist somewhere between the precision of a photograph and something looser’
Krishanu, whose figurative paintings explore childhood, religion, colonialism and empire, talks about why he works from photographs, his hope that viewers will inhabit the people in his paintings, and his inclusion at a forthcoming show at the Hayward Gallery. 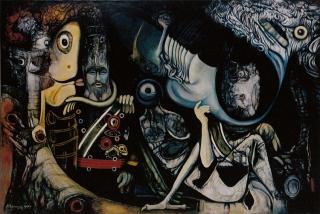 Tokyo: Art and Photography
A dizzying array of 400 years of artworks from the capital is testimony to the ability of the Japanese people to reinvent themselves. 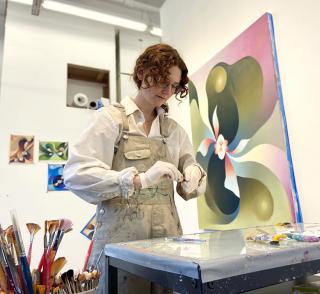 Angela Heisch – interview: ‘I think of these works as theatrical – they’re emotive and dramatic as well as gestural’
As she prepared for her first solo UK show, at the Pippy Houldsworth Gallery in London, Heisch spoke of how these new works are very much summer paintings, with the colours used to radiate energy, exuberance and motivation. 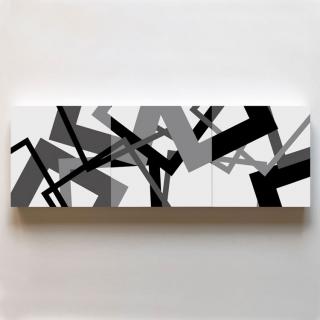 Disciples of Dóra Maurer
A snappy group show offers a snapshot of Hungarian art today, as filtered through the influence of the conceptual polymath Dóra Maurer.
Matthew Wong: Footsteps in the Wind, Ink Drawings 2013-2017
This riveting exhibition of 24 of Wong’s ink drawings takes us deep into the complex, and unsettling oeuvre of the artist, whose tragic death lends additional intensity to the show. 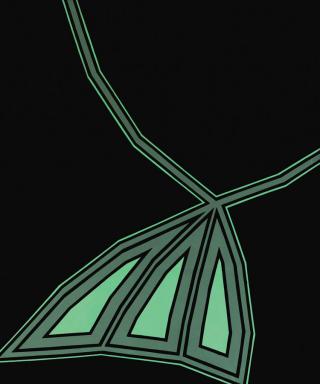 Tess Jaray: Thinking on Paper by Tess Jaray – book review
With work from 1960 to 2000 reproduced as found, with rubbings and calculations, Jaray’s book offers a rare insight into the creative act. 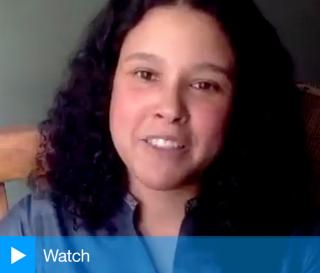 Nneka Uzoigwe – interview: ‘I find plein air painting extraordinary because there’s so much information to capture and there are so many elements’
The artist talks about her residency at Watts Gallery – Artists’ Village responding to the work of Henry Scott Tuke – both his plein air paintings of boys on the beach, but also his interest in mythology. 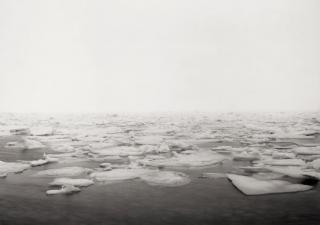 Thomas Joshua Cooper: The World’s Edge
Thirty-five vast black-and white photographs transport us to unbearably beautiful and heartbreakingly fragile locations at the furthest reaches of the globe.
Hilda Kortei: Waitless Beyond Blue
Kortei subverts traditional practices, using alternative materials and approaches to the construction and framing of paintings in her broader comment on the fight for racial equality in the art world and beyond. 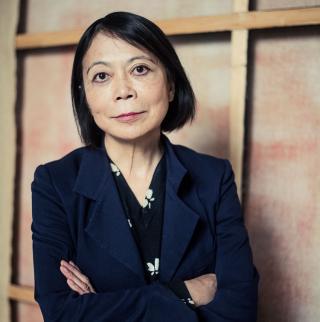 Leiko Ikemura – interview: ‘I think we have this inner life, and this inner life has a kind of physiognomy’
The artist speaks about her exhibition at the Sainsbury Centre, the landscapes within us and why rabbits are so special.
Kenji Hirasawa – interview: ‘I approach the sitter like a guardian angel, watching over them from far away’
Hirasawa uses a thermal imaging camera to make portraits of people. He explains what drew him to this way of working. 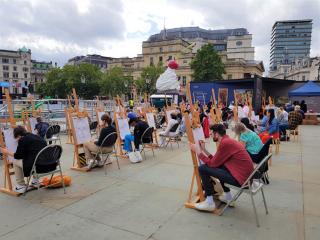 National Gallery Outdoor Exhibition
An al fresco pop-up, showing 20 life-size reproductions of ‘the nation’s favourite paintings’, alongside free art activities, is bringing some of the National Gallery’s most famous pictures to a wider audience. 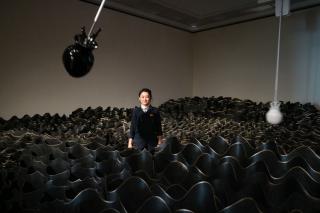 Jennifer Wen Ma: ‘With the pandemic and the turbulent political situation, the work had to be more reflective, it had to bind up wounds’
The artist talks about how the Covid lockdown – and increased awareness of social injustice and racial discrimination – radically changed her ideas for her latest show.