Parks’s photographs of everyday life for black families in the 1950s and 60s lure the viewer in with their lush colours, only to reveal the toxic reality of segregation and racism – something that, 60 years on, still resonates 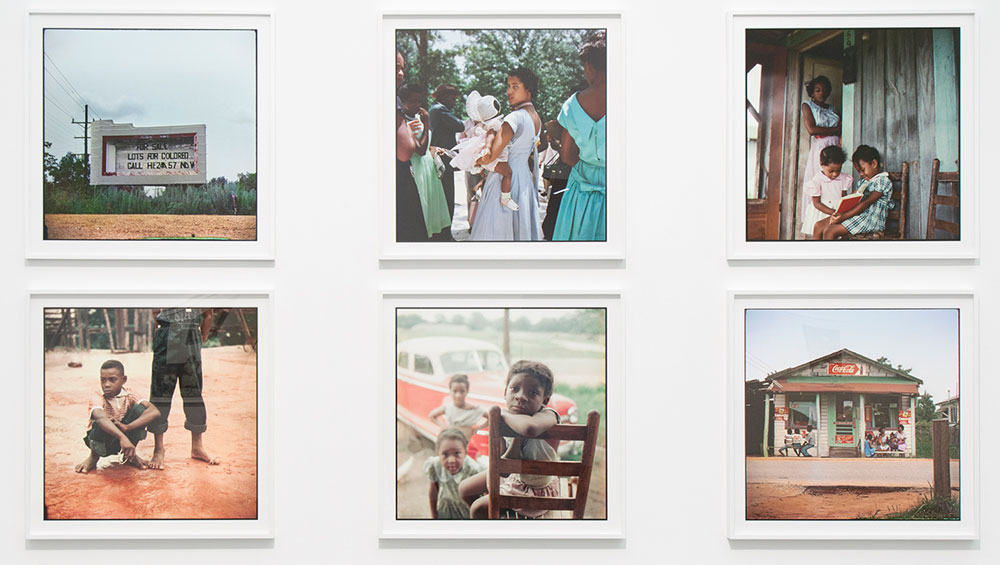 First impressions of Gordon Parks’s images of segregated life in the American south during the 1950s and 60s are not so much of suffering, but of beauty. A feast for the eye and the heart, Parks’s compositions and use of light are as powerful in conveying narrative and atmosphere as any great 17th-century painter’s, as is the atmospheric palette, rendered in these 21st-century versions of his prints. 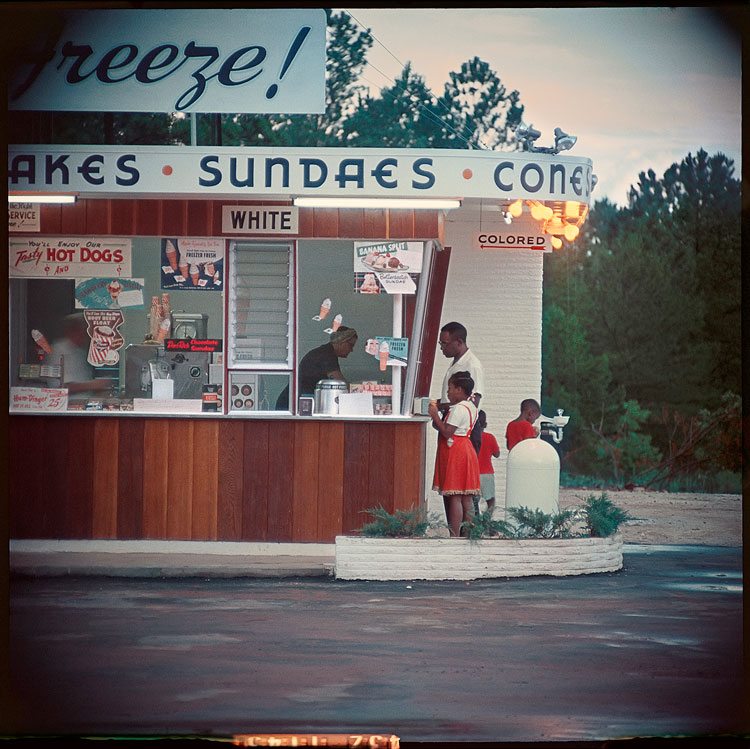 That nostalgic analogue tint packs a powerful emotional punch: the greens and blues more luscious and intriguing, the reds more sumptuous, the whites crisper than anything our digitally attuned eyes now experience. These dense and slightly sepia-hued backgrounds only add to the warmth, depth and variety of tones in Parks’s subjects’ skin and eyes. With huge skill, Parks draws you into each photo, lures you with the humanity so clearly pulsating in each frame and figure. 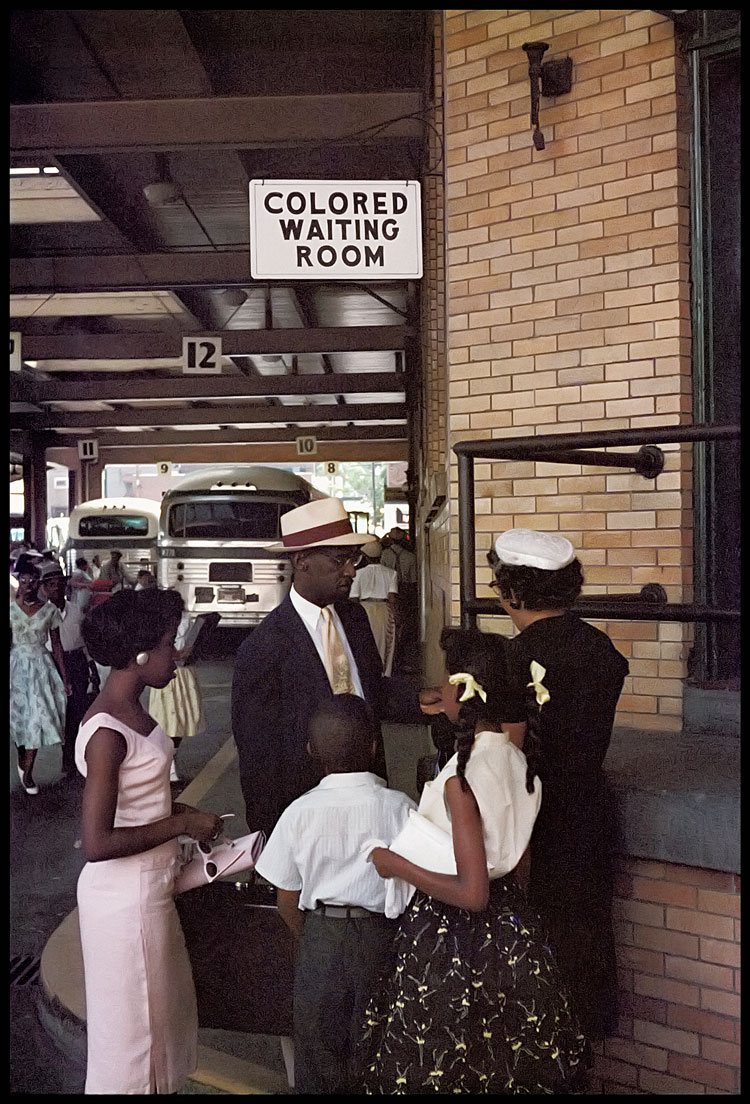 When poverty and systematic racism are his focus, it is often only on second inspection that the ugly details emerge – for example, the cracks and staining that blight a concrete forecourt across which two girls in immaculate blue cotton dresses stroll, leaving church on this bright Sunday morning; the young black girl standing, with her beautifully attired family, beside the “White only” drinking fountain, unable to slake her thirst as she waits for her sister to finish at the adjacent “Colored only” fountain; the young family waiting for their ice-creams beneath the “Colored” window of the soda stand – those hostile, demeaning instructions so quiet (and yet so loud) among the eye-popping graphics and advertisements sprinkled over the kiosk’s window. 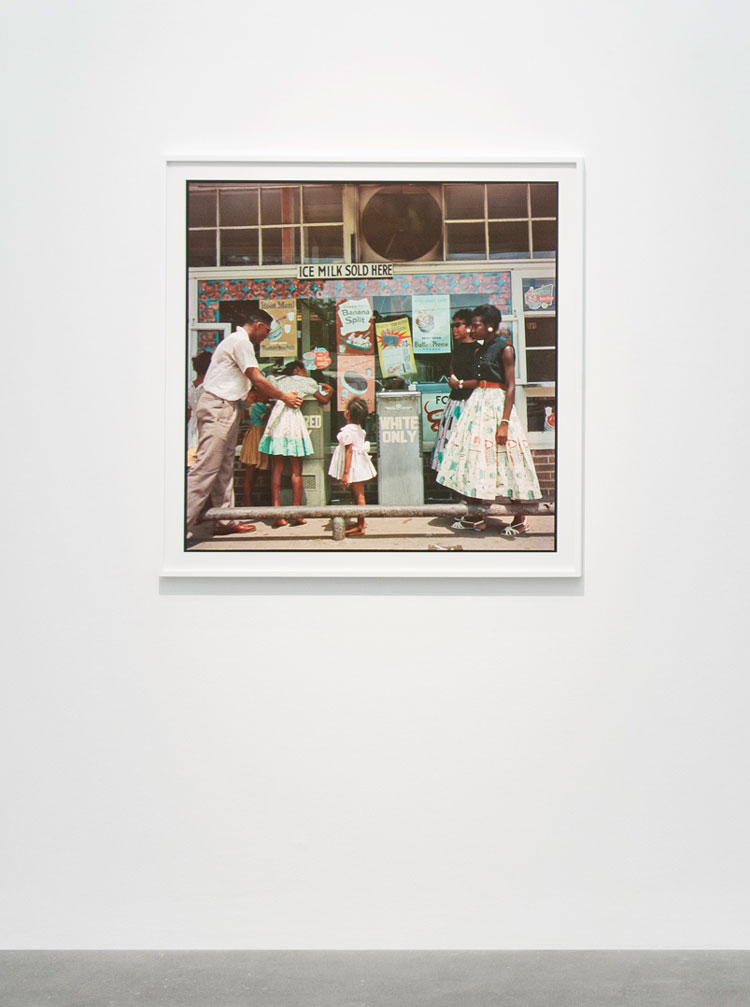 First published in 1956 - a year after Rosa Parks refused to give up her seat to a white passenger in a packed, but strictly segregated, Alabama bus - these gorgeous, large-format prints in the first gallery are from Parks’s Restraints: Open and Hidden essay for Life magazine. Parks was the first black photographer to work for the prestigious photojournalism-led news publication, and he continued to work there for more than two decades. For this assignment, he spent weeks getting to know three families, the Thorntons, the Causeys and the Tanners, accompanying them while at work, at church and in their homes in Mobile, Alabama. Where other civil rights photographers of the time prioritised images of violence and protest, Parks chose to reveal the pernicious and toxic aspects of segregation by capturing the gentle moments of daily life against a segregated backdrop. 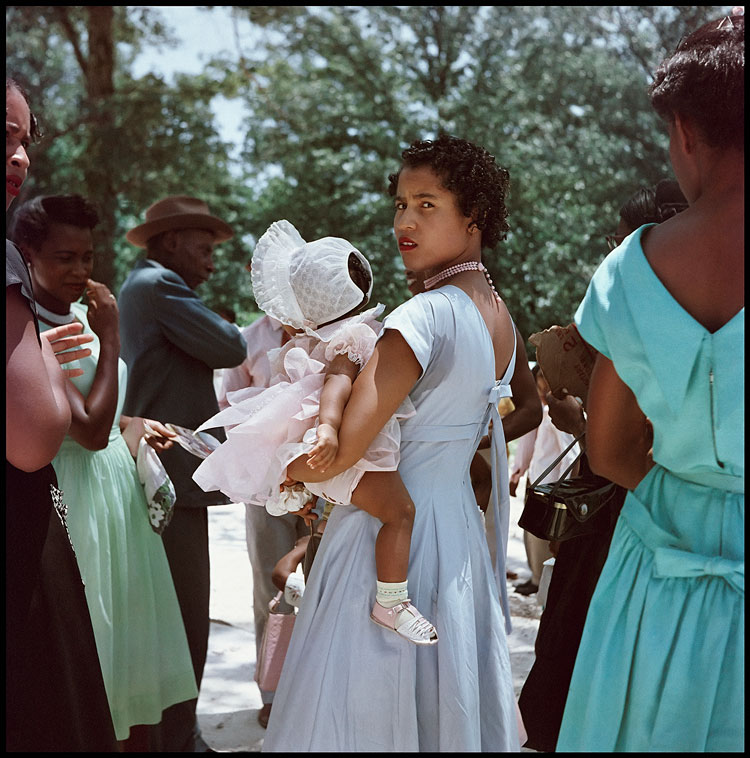 It is what he doesn’t focus on that ultimately shouts loudest. In his portrait of Mr and Mrs Albert Thornton, the elderly couple sit on their well-loved red sofa. A portrait of their younger selves in black and white is framed above their heads, on the simple, painted clapboard sitting-room wall. A selection of their family photos is arranged in front of them. While – at face value – this scene couldn’t be more ordinary, the penny soon drops that when the odds are stacked against you, endurance is a prized possession. And there is so much toil, struggle, and endurance in this scene, softened by a halo of pink lamplight, the deep garnet glow of the sofa, the delicate tint of fresh flowers and the light in their eyes. 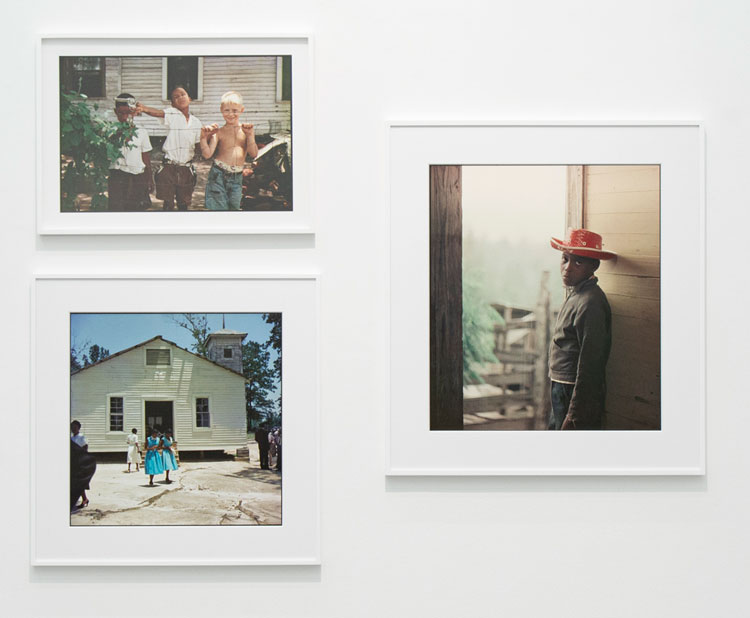 I am also particularly struck by his portrait of a boy in a cowboy hat. Taken at a time when popular TV and movie culture made sure that a cowboy was all any American boy aspired to be, the saccharine colour and plastic texture of this red hat strikes you before the incongruity of a young black boy wearing it (there was no such thing as a black cowboy in those days).

Parks was a pioneer in so many areas. He was the first black film-maker to direct a major Hollywood film - The Learning Tree (1969), based on his own bestselling, semi-autobiographical novel – before going on to direct the 1971 blaxsploitation movie Shaft (insisting the white male lead role in the script be taken by a black actor, Richard Roundtree). He spent time very profitably in Europe, as a documentary of his life – Half Past Autumn: The Life and Works of Gordon Parks, by Craig Rice (2000) reveals. In Europe, his musical talent was encouraged and his life as a composer and conductor flourished, under the mentorship of the African American conductor Dean Dixon. But photography was a constant; Parks called it his “weapon of choice for social change”. 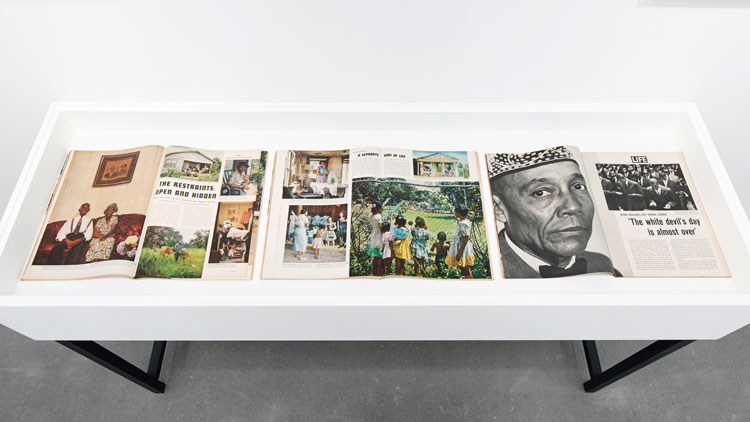 That advocacy for social change is very present in the second, smaller room, which features images from his Black Muslims series (1963) for Life. It includes portraits of leading figures in the black Muslim movement, including Malcolm X, and a wonderful portrait of a serene Ethel Shariff at the head of a parade of white-veiled black women. The spreads from which this exhibition’s images are taken are exhibited in a display case here. 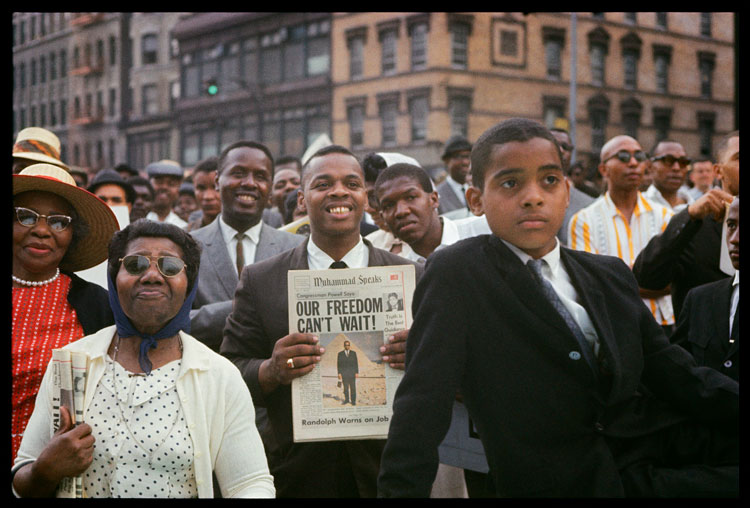 There are also scenes of peaceful protest and families at prayer, the former image a powerful hymn to the positivity and optimism that underpinned these movements. In Untitled, Harlem, New York (1963), I admire the smiles and the openness in these protesters’ faces; there is even a green traffic light in the background, adding a symbolic thumbs-up to the headline of a newspaper held aloft by one of the protesters: Our Freedom Can’t Wait. Sixty years on, how misplaced that optimism was is so very apparent.

On reflection, it strikes me that the rapport Parks clearly had with his subjects makes a huge difference to the qualities and experiences his subjects revealed to him and which he, in turn, was able to reveal: not so much human suffering as human spirit. And that – we can only hope - has not faded.

• Gordon Parks: Part Two, featuring Parks’s portraits of Muhammad Ali, taken between 1966 and 1970, at the height of Ali’s celebrity, will run from 1 September to 1 October 2020. 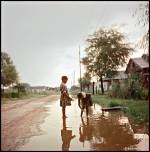 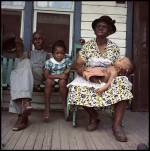