From Selfie to Self-Expression

From Selfie to Self-Expression

Advertised as the world’s first exhibition dedicated to the history of the selfie, From Selfie to Self Expression explores our relationship – healthy or otherwise – with our own image 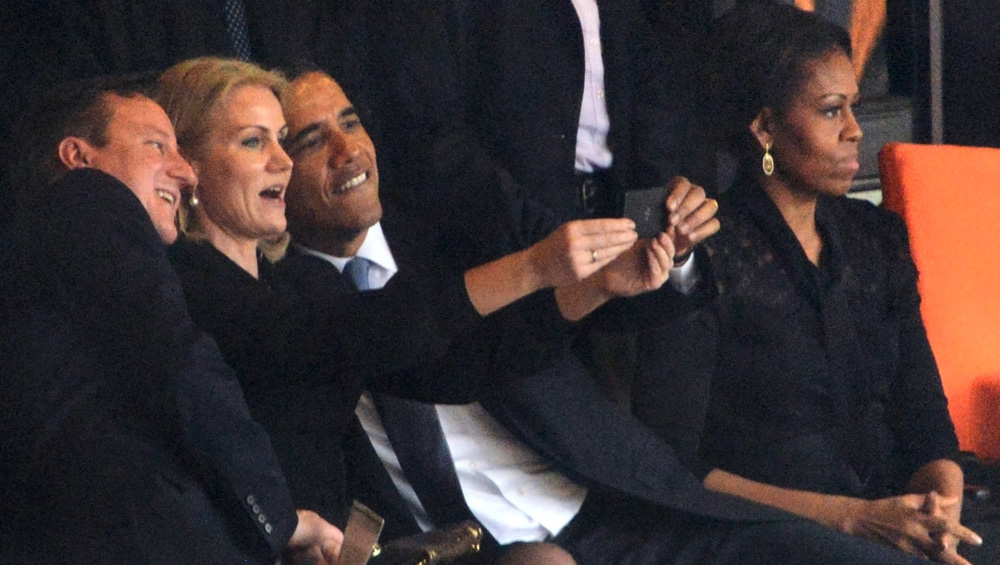 It is fashionable to refer to portraits as selfies, but can we really equate a snap shot on an iPhone by Kim Kardashian with a self-portrait by Rembrandt van Rijn? The short answer is no, because there is a vital difference. Kardashian has pointed a phone at her face and taken a picture. Rembrandt sat in his studio, looked at his face, his wrinkles and the bags under his eyes for hours, and painted them with unequalled skill. 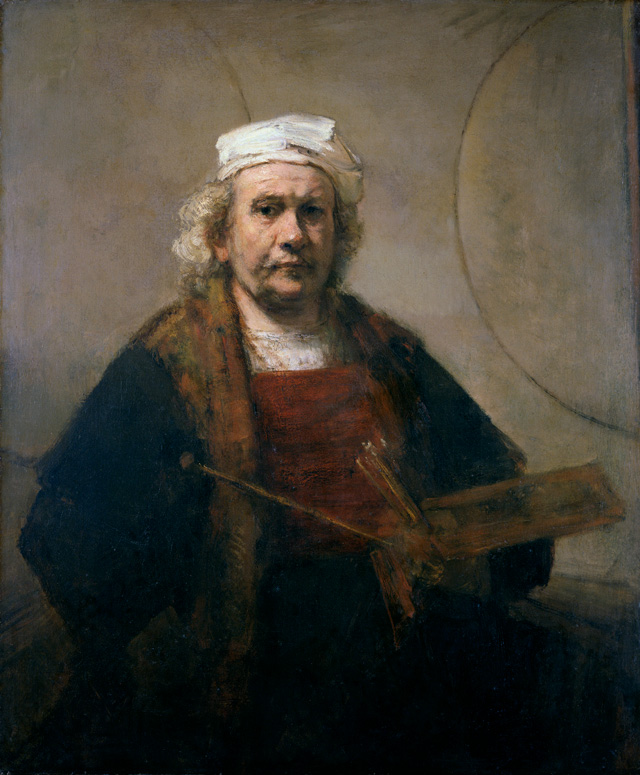 Although Rembrandt was a genius who was concerned with representing expression, aging and the depths of the self (whereas Kardashian probably isn’t) they both have something in common – self-promotion. Rembrandt was not above a bit of PR and knew the value of getting his likeness out into the world. He was not the only one, of course, and some artists even slipped their likeness into crowded scenes. Michelangelo Buonarroti did it, Alessandro Botticelli did it – even Caravaggio makes a cameo appearance in The Taking of Christ (1602). Are we now to call this an early form of photobombing? 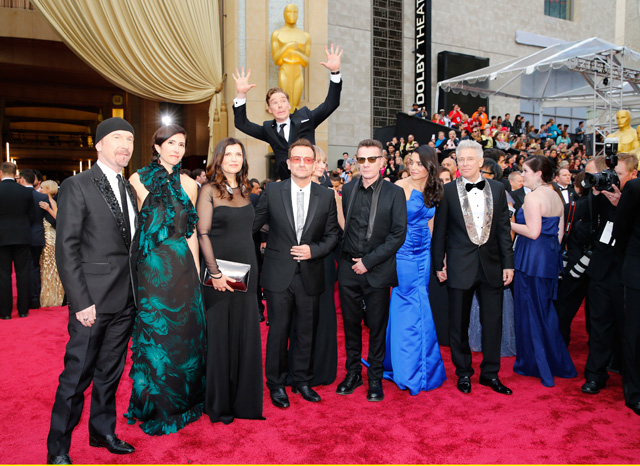 The first room of this exhibition displays the instantly recognisable self-portraits of Frida Kahlo, Egon Schiele and Rembrandt, among others, on large phone-shaped screens. You can tap to like an image, as if these are just a selection of faces pulled from the billions that populate social media; more of the same. To me, this rooms feels obvious and lazy, and a bit tacky. We know it’s fashionable to call painted portraits selfies, but here the point is laboured. 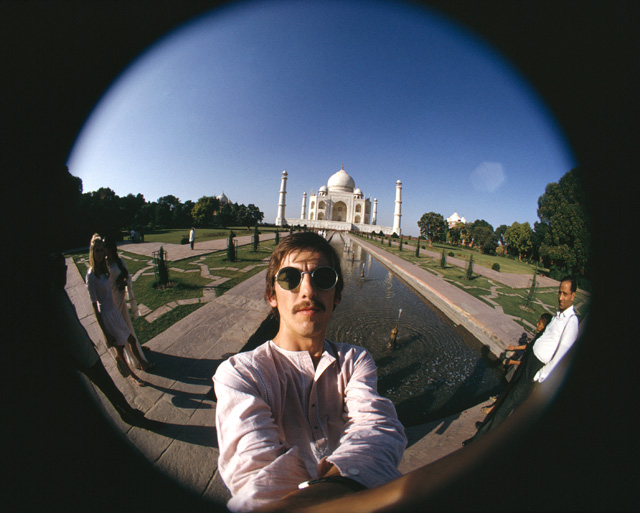 There is a room dedicated to photos of fans posing with the stars, and stars posing with each other, including that famous group selfie that went viral in 2014, featuring Ellen DeGeneres, Bradley Cooper and Meryl Streep, among others, crowding around a smartphone camera at the Oscars. When talking about selfies, it is impossible to avoid the issue of celebrity. Social media has opened new platforms for those seeking a slice of fame, no matter how small. Even Mr Bean pops up, grinning into an Instamatic camera in front of a Henry Moore sculpture. It’s all good fun, but it’s not art. 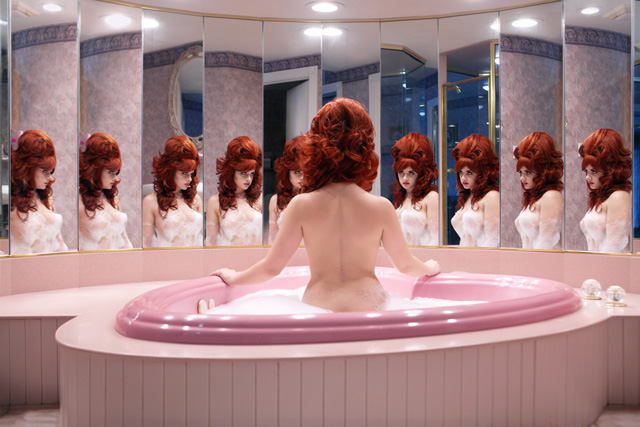 And then things get interesting with the surreal world of Juno Calypso. In her video The Honeymoon (2015), she poses in front of the multiple mirrors of a hotel bathroom in Pennsylvania as her alter ego, Joyce. The footage cuts between different “outfits”. For a time, she wears a pink negligee, then she is naked or painted green like an alien from Star Trek. A crooning, whistling soundtrack plays mesmerisingly over the footage of her turning this way and that, utterly absorbed by her own image, hypnotised in fact, by an exhausting desperation to feel beautiful.

This exhibition raises a lot of questions about why we feel the need to document ourselves in this way. Vanity and a morbid drive to preserve our own image are probably part of it. But maybe we shouldn’t be too hard on ourselves about that, as long as we don’t drown in our own image like a modern-day Narcissus. These are, after all, very human traits. But this exhibition proves that the humble selfie can also be a democratising force in art. In the run up to the exhibition, the Saatchi Gallery launched a competition, asking the public to submit their own selfies. Fourteen thousand people entered and are displayed on an animated digital wall. The short-listed entries are shown separately and demonstrate an impressive inventiveness. The winning photo, by Dawn Woolley, titled The Substitute (Holiday), is a photo of a man holding a bikini-clad cardboard woman that cockles in the sun like a deflated blow-up doll. Another entrant smiles into a camera as an enormous, open-jawed shark looms up behind him.

Daniel Rozin’s PomPom Mirror (2015) is one of a number of interactive pieces that creates more fleeting impressions: 928 faux fur pom-poms and 464 motors linked up to a camera and a computer combine to create a clever piece of wizardry. The camera captures the image of the person standing in front of it and translates it into black pom-poms, which move forward to replace the corresponding white ones. And, it turns out, it is surprisingly difficult to walk away from a moving, furry, silhouette of yourself. A similarly strange mix of technology and art is found in Rafael Lozano-Hemmer’s The Year’s Midnight (2011), named after John Donne’s poem A Nocturnal Upon St Lucy’s Day, Being the Shortest Day. The camera in this installation locks on to the eyes of the person standing before it and turns them into demonic smoking sockets.

This exhibition doesn’t convince me that a simple selfie is an art form, or that a painting is a selfie, but it does highlight some interesting questions about how we choose to promote ourselves, or play with our image and identity. It is also good fun and reminds us not to take ourselves, or our selfies, too seriously.