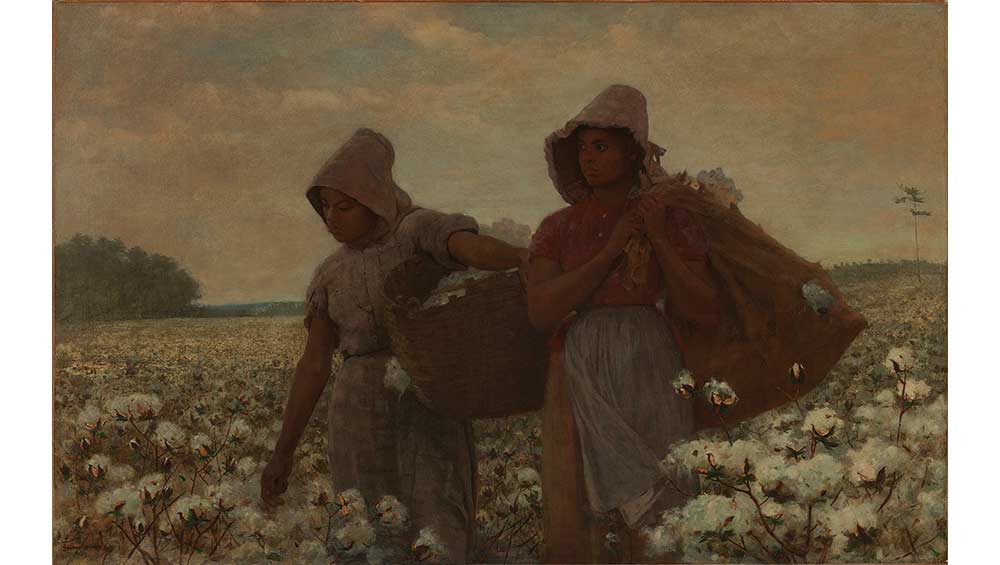 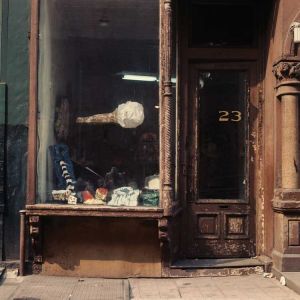 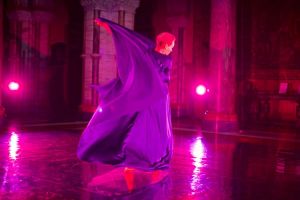 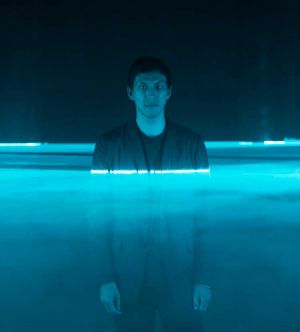 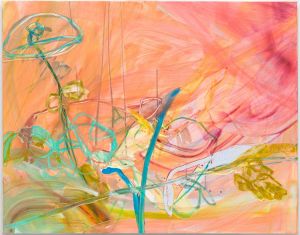 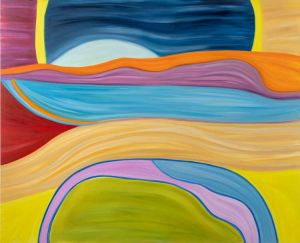 Marina Perez Simão: Onda
Simão’s works have great appeal, and her fantastical futurism chimes with an art world currently in thrall to the realms of science fiction.

Futuristic feminist propositions read through the work of Wangechi Mutu
The third in a series of four essays that relate visual art and literature; here interlacing the works of Octavia Butler, Orlan, Valentine de Saint Point, and Mary Shelley to orient thoughts on the transhistorical power of Wangechi Mutu’s sculpture and film   . 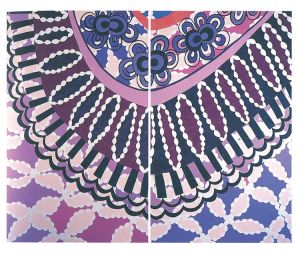 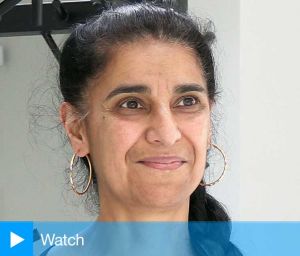 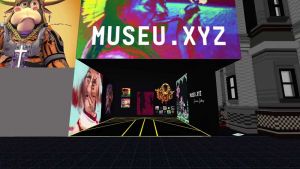 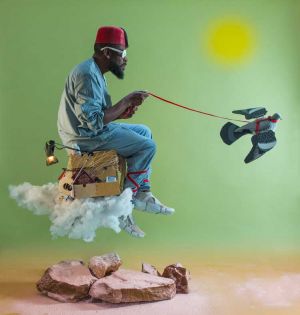 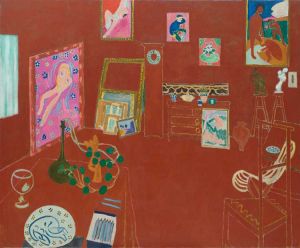 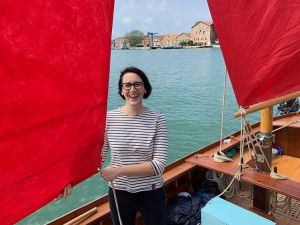 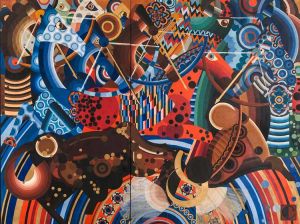 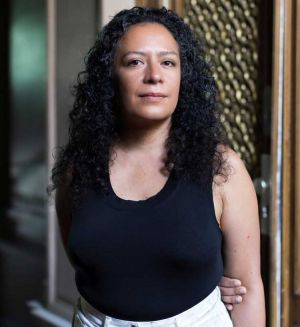 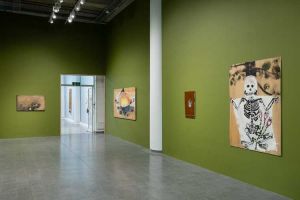 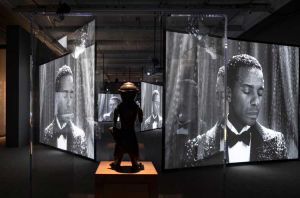 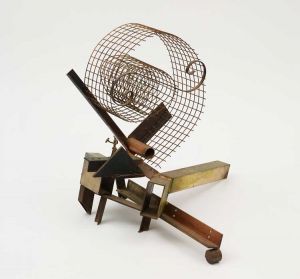 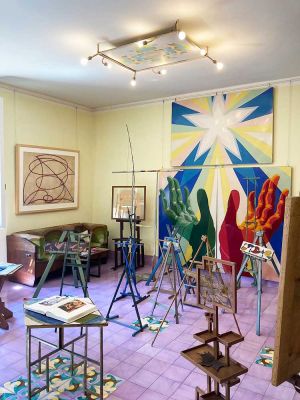 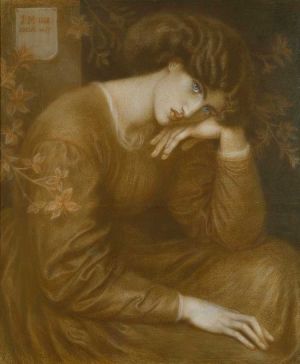 Pre-Raphaelites: Drawings and Watercolours
Tender portraits and works inspired by nature, art and poetry fill this beautiful and intimate show.
Robin Greenwood
In this show of work by Abcrit.org’s founder, abstract paintings vie with sculptures that veer between small but complex spatial explorations and larger works of sheer material exuberance.
Monika Fabijanska – interview: ‘I wanted Women at War to explain a war that has been going on in Ukraine in silence for eight years’
The curator explains why, for her show at the Fridman Gallery in New York, she chose female artists to narrate the story of the war, and to widen the theme to draw in people with no prior interest in the region.