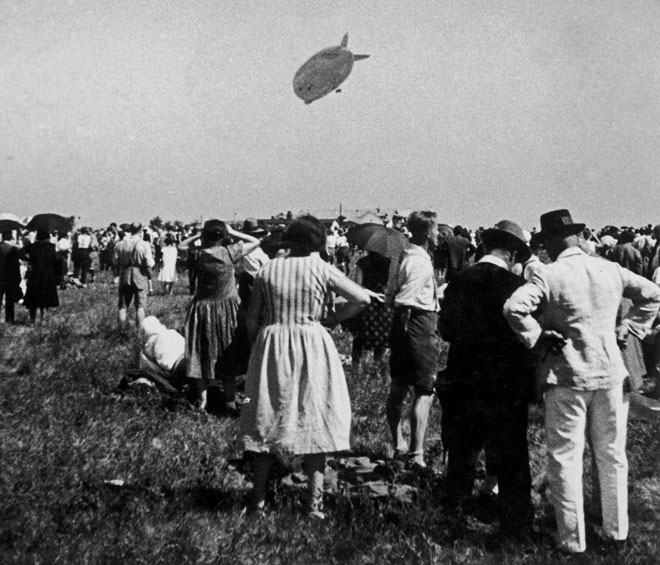 Austria, and particularly its capital, Vienna, has been the setting for a tumultuous series of historic events in the 20th century – from its birth as a republic following the fall of the Austro-Hungarian empire in 1918, to war and occupation, and the Holocaust of Jews, communists, gypsies and dissidents in the 30s and 40s, through to its reinstatement as an independent country. The idea of “history”, though, and the way events are remembered and explained, is a contentious one. How does a country remember itself? How does a community learn about its past? Why do certain photographs become iconic and representative of moments in history, and not others? 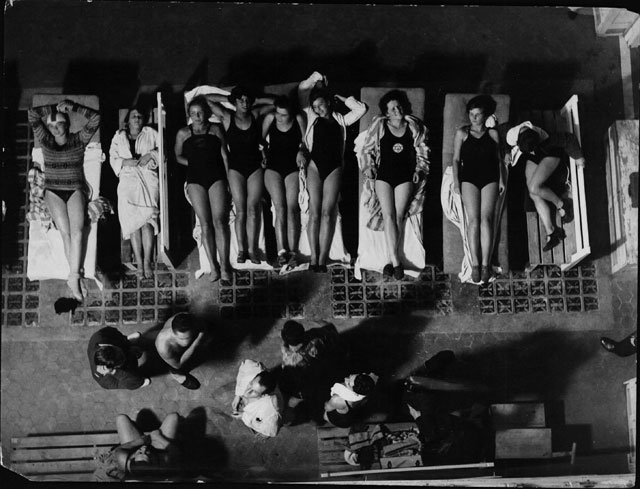 Designed by the artist Markus Schinwald, Photo/Politics/Austria at Mumok,  Vienna’s museum of modern art, incorporates press photographs, newspaper cuttings, posters and film stills to highlight key moments in the past 100 years of Austrian history, and to critique the formation of such a history. Citing film theorist Siegfried Kracauer’s comment that the reality of the camera is comparative to the reality as constructed through historical knowledge, this perspective on history and photography also recollects the ideas of theorists Michel Foucault (central in proposing the idea of history – or “histories” as subjective), Roland Barthes (who discussed the ways in which ideological “myths” are communicated through images), Peter Hamilton (who looked at the construction of “Frenchness” in postwar humanist photography) and Philip Smith (who discussed the ways in which photographs become iconic through shared myths, and how that iconicity can lead to political change). 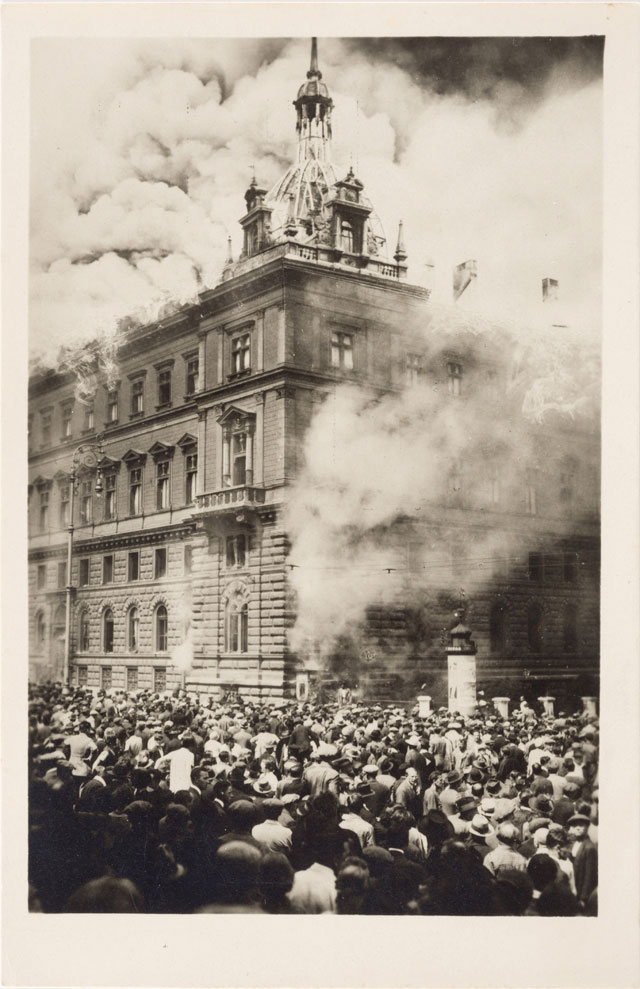 The interaction between Austria “the nation” with the photographic representatives of its history, and the political implications therein is clearly a fascinating and rich subject, which this exhibition aims, ambitiously, to approach and comment on. In collaboration with the Photoinstitut Bonartes, and showing around 100 works from the Mumok photography archive, as well as loans from national and international institutions, Photo/Politics/Austria aims to visualise the past century of Austrian history, while also shedding light on the constructed nature of that history. 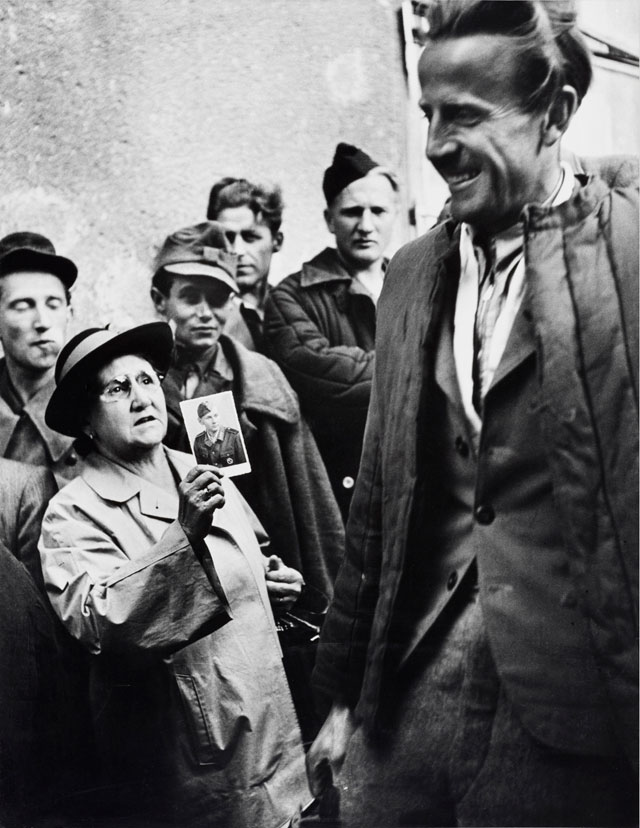 Does it manage to do both? The photographs on exhibit are certainly intriguing individually. Including a postcard series of the fire at the Palace of Justice (1927), Lothar Rubelt’s Im Dianabad (1926), a magnificent aerial view of swimmers resting before a race, Ernst Haas’s moving Heimkehrer (Returning Soldiers) (1947), Friedl Dicker’s mesmerising photocollages (1932-1933), Seiichi Furuya’s State Border (1981-83), Kiki Kogelnik’s Vienna Street Pictures (1967) and a screenshot of the Austrian footballer Hans Krankl in Cordoba (1978), the images chosen give a panorama of Austrian history that incorporates various kinds of photography, with varying formality, recognisability and purpose. They show ordinary as well as famous members of Austrian society at fascinating points in its past; what seems touching and interesting is the sense that these people are often unaware of the significance of the moment – they are simply caught up in their lives. In this way, the exhibition succeeds in revealing how images may be seen to represent history, whether or not intentionally, separate from the perspectives and lives of the subjects. The selection of images also accounts for key moments in Austrian history – some clearly “decisive moments”, to quote Henri Cartier-Bresson, in which history is “made” by forces beyond the people whose faces are remembered. 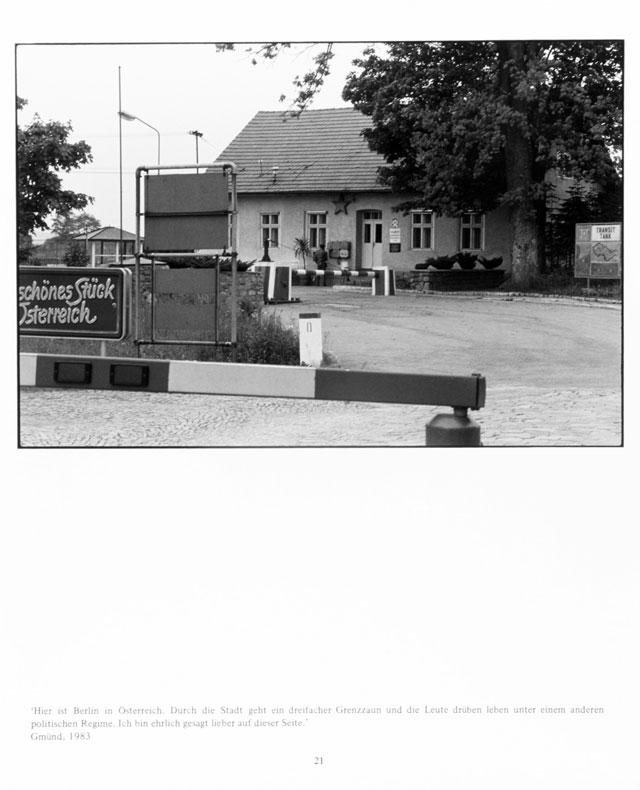 However intellectually engaged and engaging the exhibition may be, however, its main drawback is that, visually, it is rather underwhelming. While the individual photographs are fascinating, they are all small and require close and methodical attention and investigation, often with little context; one feels like a student in an archive rather than a visitor to an exhibition. There is little variation in terms of presentation or the size of the works, and because the layout is so minimal and straightforward, the presentation so rigid and pared down, the images are lost in the gallery. Possibly this is simply a question of taste and context; compared with the neighbouring Leopold Museum’s Make Me Look Beautiful, Madame D’Ora!, Photo/Politics/Austria is understated and studious. Perhaps moving from the grandeur and glamour of the Leopold’s exhibits to the more austere atmosphere of Mumok is bound to be underwhelming. 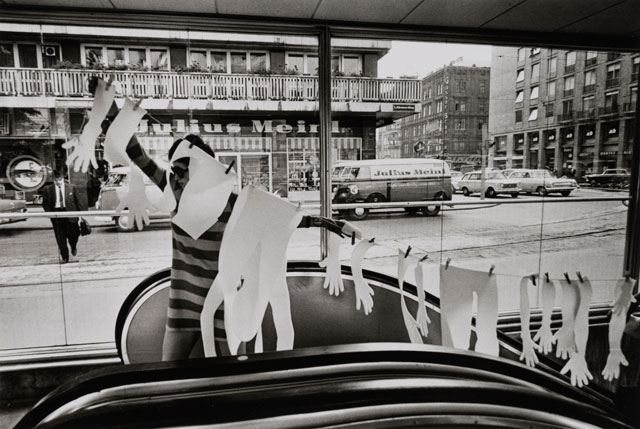 Regardless, for those prepared to read around the exhibition and its subject, and to view this excellent collection of important historical documents in a methodical manner, Photo/Politics/Austria is a brilliant opportunity to engage with a subject applicable far beyond Austria. Indeed, to think about how history is made, how a country’s past is constructed visually, and how photography influences politics, is one of the most useful discussions to have now, or at any time. To consider the implications of choosing to publish (or photograph) some scenes rather than others, and to remember some images rather than others, gives rise to a sense not only that history has been curated for us, but also that we – as viewers and as citizens of nations – have the freedom to critique and expand on what we think of as natural narratives and memories. With the right attention and some key texts, the study of political photography that this exhibition invites opens up the possibility of subversion, imagination and even change. 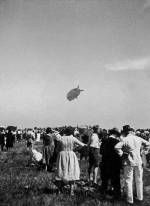 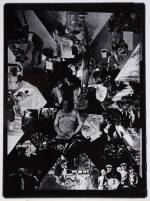 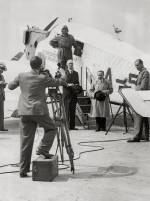