The Leopold’s breathtaking retrospective of pioneering Viennese photographer Dora Kallmus’s work provides a glorious, if melancholic, perspective on the turbulent times in which she lived 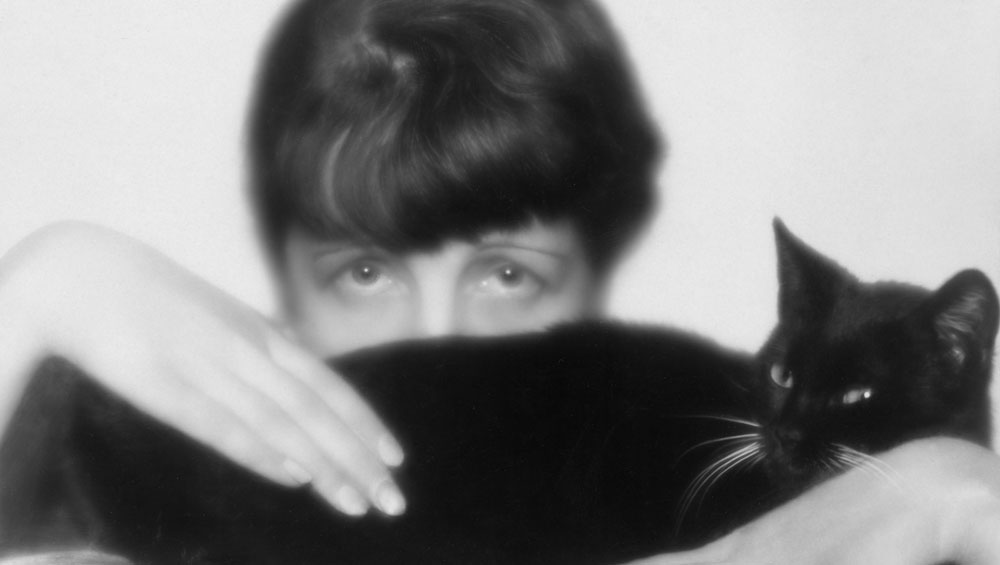 Peeking out shyly, but formidably, from behind a black cat, in a self-portrait from 1929, Dora Kallmus – “Fraulein D’Ora”  – sets the tone for a glamorous, albeit serious, show. Fascinated with the subjects of her work, the pioneering Viennese photographer, also known as Madame D’Ora (1881-1963), communicates unwavering humanity through the many decades and phases of her career. 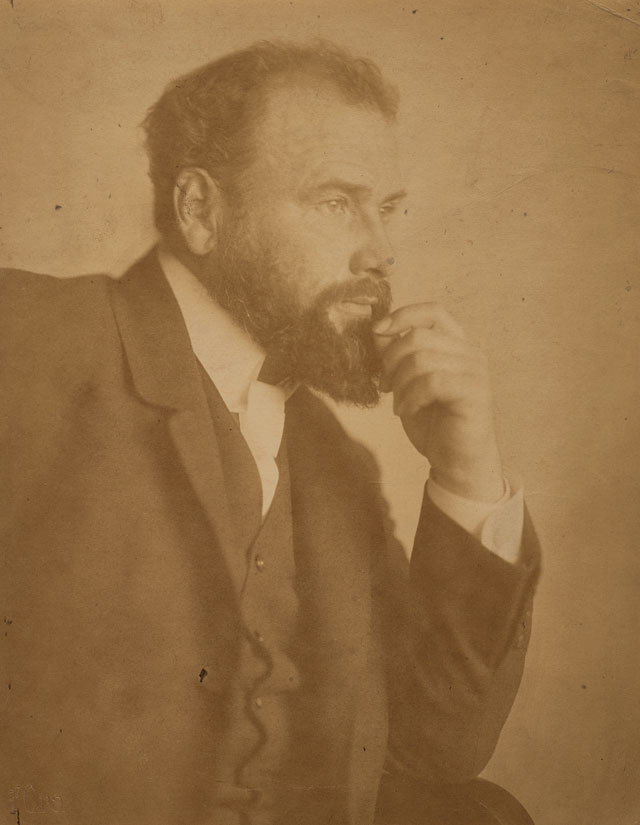 Born into an Austrian-Jewish family, D’Ora began by taking portraits of Vienna’s most glamorous and creative figures during the 1920s – from Gustav Klimt to Emperor Charles I of Austria, and from dancer Elsie Altmann-Loos to writer Alma Mahler. Then, in 1924, she left the vivacious and defiant scene she had helped to create (through her Atelier D’Ora) for Paris, buying a studio there with Arthur Benda, in the house of writer Tristan Bernard, and going on to photograph the stars of the day, from Coco Chanel to Josephine Baker, and  working with Man Ray and Germaine Krull in the Premier Salon indépendant de la photographie (which became known as the Salon de l’Escalier). 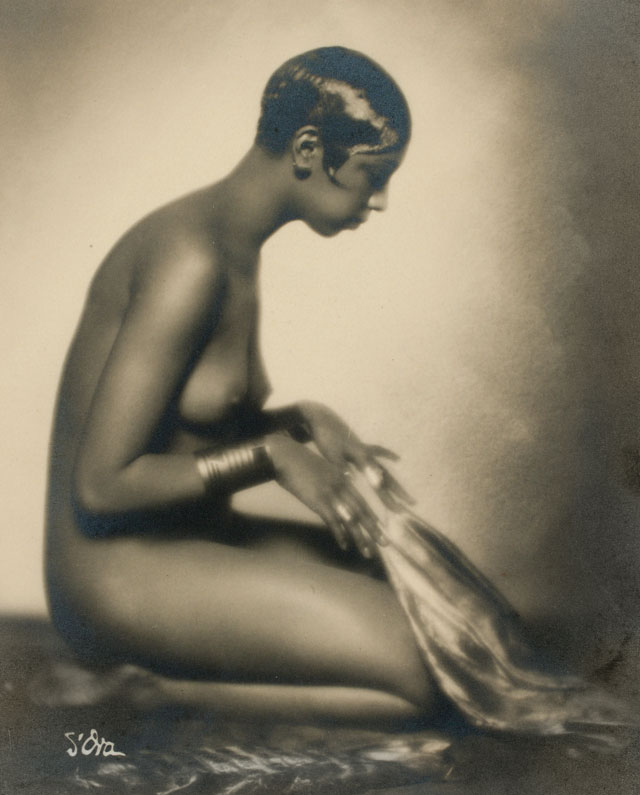 The political situation, however, began to thwart D’Ora’s work and life and affect her circle of friends and family. In 1935, the Nazis banned the publication of D’Ora’s photographs, as part of their shutdown on Jewish people and their work. In 1937, she went back to see her family in Frohnleiten, Styria, where they had grown up. It was the last time she would see her sister, Anna. 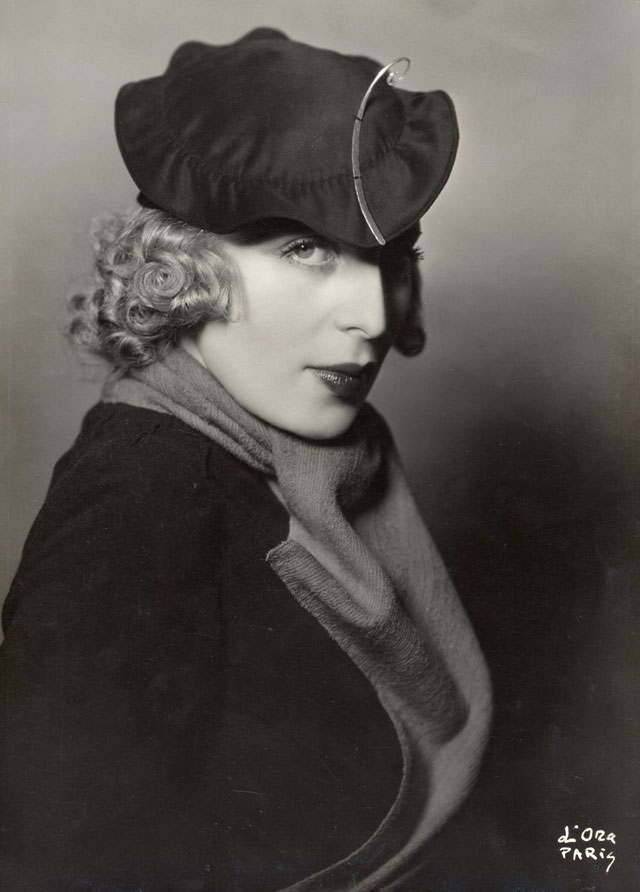 Although, at first, D’Ora was relatively safe in Paris, following the Nazi occupation of the city in 1940, she was forced to sell her studio and all her equipment. She fled to the small mountain village of Lalouvesc, south of Lyon, where she lived in constant fear of capture until the end of the war. Despite the efforts of D’Ora and her sister to emigrate to America, this plan did not succeed, and Anna died in a concentration camp in Poland in 1942, along with many other friends and family. 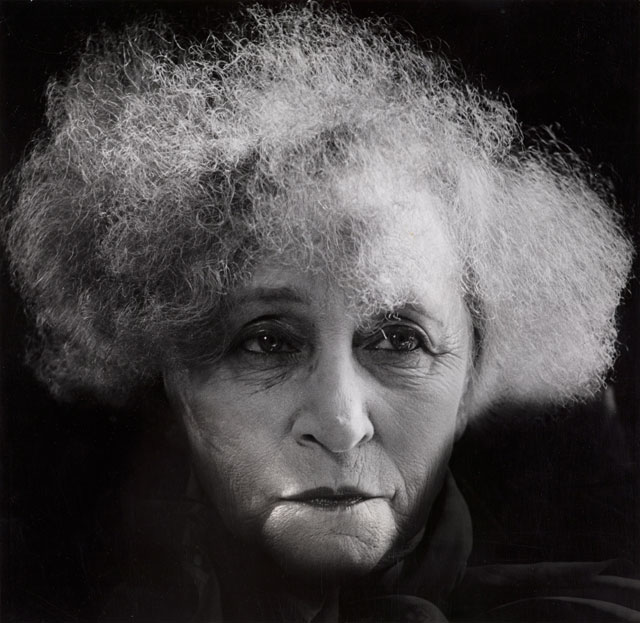 After the war, although D’Ora continued to photograph the glamorous and beautiful stars of film, fashion and the fine arts, her gaze became more serious, and fixed on scenes that would allow an exposure and processing of the recent genocide of Europe’s Jewish population. In 1946, she returned to Vienna, now destroyed and empty of the scene and its people that she had so loved. Recording scenes in refugee camps, on behalf of the UN, she compassionately and skilfully documented the pain and day-to-day difficulties of those who had been displaced during the war, in a series called Displaced Persons’ Camp. These were people who had survived the war, including those liberated from concentration camps, but who now faced a world irrevocably changed, heavy with the longing of what had been destroyed so cruelly. 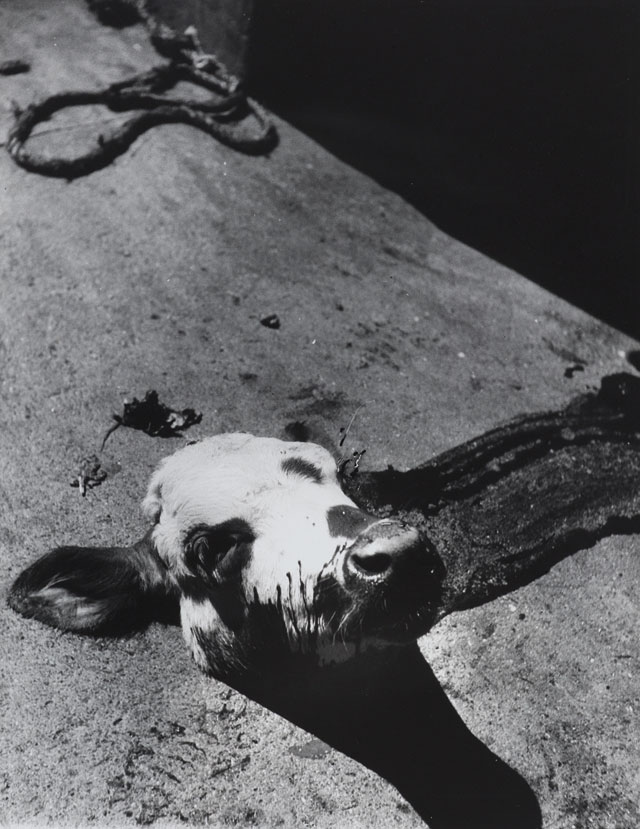 Hauntingly, D’Ora also produced a series of photographs taken in Parisian abattoirs, showing maimed and slaughtered calves. (See Severed calf’s head in a Parisian slaughterhouse, c1954, among others.) The empathy D’Ora had once used to create such joyful and exuberant portraits of her friends and acquaintances now turned to a melancholic and yet tender gaze – shedding a grim light on at all that had been lost. She confronted the horrific dehumanisation of brilliant people, her sister included, but managed to do so in a way that, somehow, does not appear alienated or sensationalistic, but gentle. It is a strange contradiction, to see a photograph of a maimed cow and to derive a sense of profound tenderness and stillness. That is to D’Ora’s credit – only her technical brilliance and compassionate touch make that possible. 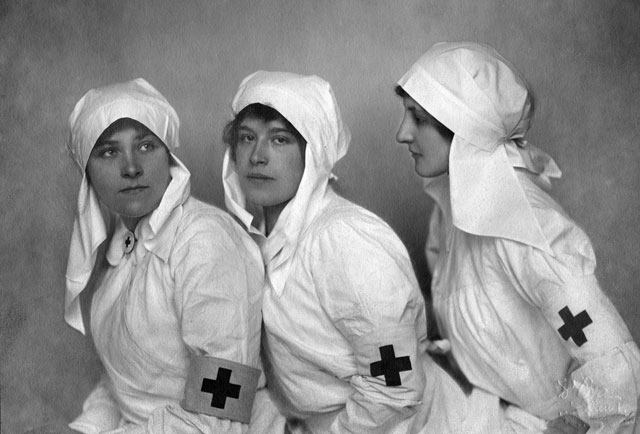 In these images, there is also something ritualistic, it seems, in the presentation of these slaughtered animals in their carefully arranged compositions; it is hard not to think of sacrifices and other rituals in Leviticus and elsewhere. D’Ora observed that those who died in the Holocaust had been treated like cattle marched to slaughter; here, she manages, through these inferences to religious texts and rituals, to bring a sense of honour, and memorialisation even, to the bleakest scenes. 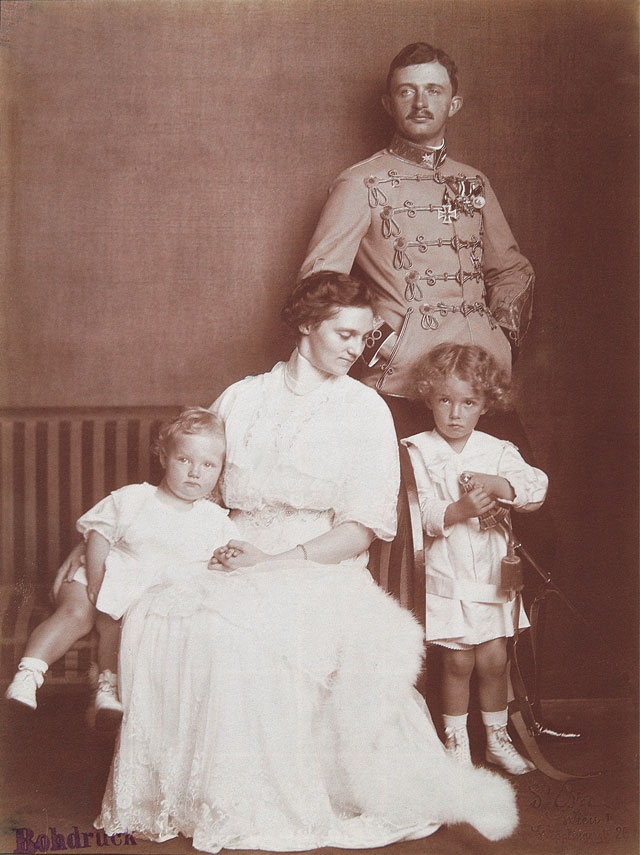 In a combination that seems jarring at first, D’Ora also continued to photograph the rich and famous – on the Cote d’Azur, especially – capturing the eccentricities and tired glamour of those who resumed throwing parties not long after the occupation ended. Even in these photographs though, the melancholy and surrealism are clear; in Marquis de Cuevas with skinned sheep heads (c1954), for instance, although a decade after the end of the war, there is a clear link to the calf pictures responding to the Holocaust, and, in the marquis’s delirious, tired expression, a sense of nightmarish confusion. 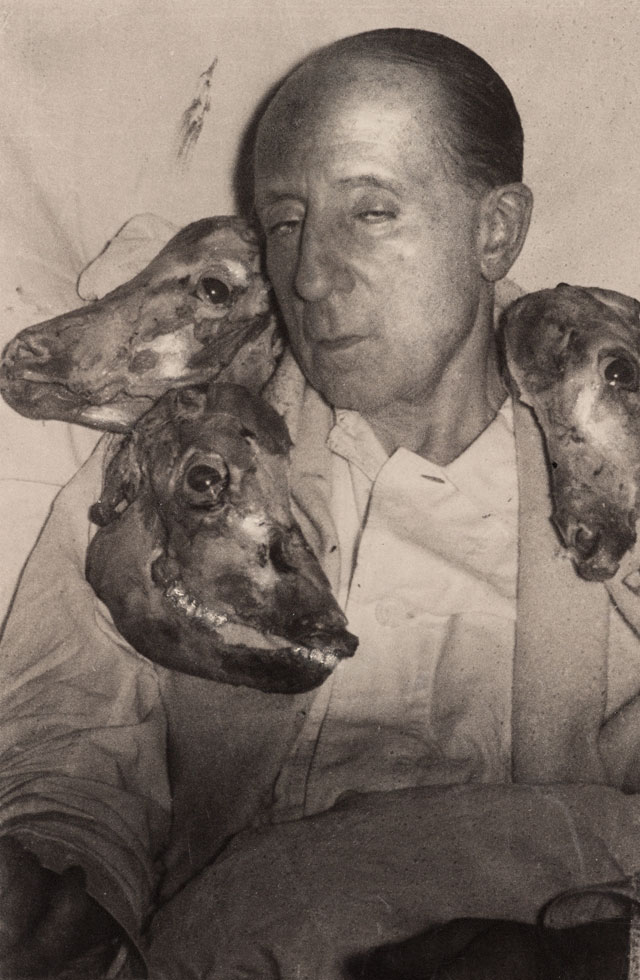 As a documenter of the first half of the 20th century, Kallmus did an incredible job. Her work captured the magnificent highs and joys of life, as well as the crushing brutality and void of grief that the Holocaust created, and which haunted every attempt to defy it. These photographs are mesmerising, though, and that is what lingers here – the people who made D’Ora’s acquaintance, captured so strikingly; the personalities and defiance and life lit up and celebrated. 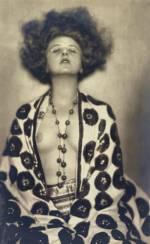 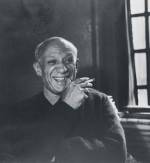 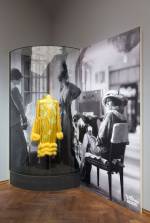