Facing the Modern: The Portrait in Vienna 1900

Facing the Modern: The Portrait in Vienna 1900

Covering the period during the Austro-Hungarian Empire, 1867 to 1918, Facing the Modern charts the portraiture of Vienna at a time of intense change and shifting fortunes for both the new Viennese middle class and the artists who painted them.

Entering the cheerfully entitled Facing the Modern: The Portrait in Vienna 1900, and confronted with Gustav Klimt’s pastel-coloured portrait of Amalie Zuckerkandl, you could be forgiven for thinking you were about to see an exhibition celebrating the innovative artistic production of a vibrant, multicultural city at the dawn of a new century. To some extent, you would be right. This exhibition brings together a heady mix of what were groundbreaking works displayed in direct juxtaposition to more traditional pieces representing the “old Viennese”, thereby heightening the artistic leaps being taken by young visionaries such as Oskar Kokoschka, Egon Schiele and Arnold Schönberg. From the start, however, it is clear that this exhibition is less about looking forward, as the title would suggest, than about shifting identities, social insecurities and tragedy. Indeed, on entering, visitors are greeted with the somewhat out-of-place and seemingly portentous item that is Beethoven’s death mask, the accompanying text detailing his concerns about being poisoned and his subsequent autopsy, which serves to set the tone of this ambitious, if rather macabre, undertaking.

Guided by the erudite curation of Dr Gemma Blackshaw, the visitor is taken through the dark and anxiety-ridden world of middle-class Viennese portraiture from 1867, when the dual monarchy of Austria-Hungary was formed, to the end of the first world war in 1918. The beginning of this period starts optimistically, with the passing of a state law that declares all citizens equal for the first time, resulting in an influx of new middle-class families from the far corners of the empire. Vienna became a multicultural, multifaith city and a bastion of liberal reform and social tolerance. However, the fortunes of this new middle class changed as a backlash precipitated by a banking crisis in 1873 saw the increase of rightwing intolerance and antisemitism.

Many of the most moving portraits in the exhibition are an expression of the rising anxieties of Vienna’s new Jewish middle class as they grapple with their public image in this increasingly hostile environment. A telling example of this is Kokoschka’s 1909 portrait of Hans Tietze and his wife Erica Tietze-Conrat, who commissioned the artist early on in his career. Kokoschka was a risky choice for a Jewish patron. Unlike his contemporary, Klimt, his paintings were not well received and respected by the art establishment, and his painterly, frenetic style was a daring departure from the accepted norm. Supportive of Kokoschka, but concerned with how this painting would play to negative representations of the Jewish Viennese as strange, foreign outsiders, the Tietzes kept it hidden from public view until 1939 when they fled the city and the Nazis and moved to New York.

This feeling of isolation is echoed by Anton Romako’s solemn portrait of Christoph Reisser, technical director of Vienna’s leading liberal newspaper Neue Freie Presse, a paper widely associated with the city’s Jewish intelligentsia. Proudly sporting a medal awarded to him by the Emperor in recognition for his work in the creation of the World Exhibition of 1873, the motto of which was Culture and Education, Reisser stands against a bleak brown mottled background, with any sense of place or trappings of daily life omitted, save a copy of the newspaper grasped in his left hand. Painted in 1885, the liberal values that he held so dear were coming under attack and, consciously or not, Romako has captured this sense of mounting desolation all too clearly.

The exhibition moves on to a focus on “Love and Loss” within Viennese portraiture and the Viennese fascination with death against a background of increasing suicide rates among the Jewish youth and the deaths of leading artists and their families, who succumbed to, among other things, tuberculosis and Spanish influenza. Included here are a drawing Schiele made of his dying wife, his own death mask, the death mask of Klimt and a tender drawing the latter made of his dead infant son.

Nor does the exhibition end on an optimistic note. We enter a room entitled “Finish and Failure” in which unfinished and abandoned pieces are set up to reflect the fractured nature of a divided society as the Austro-Hungarian Monarchy was dissolved in 1918 and with it any immediate hope of a tolerant, multicultural society. And what of Zuckerkandl, the poster girl of this exhibition? Her unfinished portrait (1917-18) greets visitors as they enter the room, and serves as a tragic reminder that, far from being over, the struggles faced by Vienna’s Jewish population were only just beginning. Born a Catholic, she converted to Judaism to marry a Jewish doctor. She helped him to treat the wounded at the frontline during the first world war, but converted back to Catholicism after the marriage ended. Despite this, she was taken, along with her daughter, by the Nazis and subsequently died in a concentration camp.

A pervading pessimism hangs over this exhibition, which the curator attempts to temper by adding a rather perfunctory note stating that these last portraits, in “their painterly experimentation, their capturing of subtle interactions and shifting identities … ultimately point to the creative, relational and regenerative potential of the multicultural modern city: Vienna 1900”.

While this exhibition does raise interesting questions concerning the relationship between painter, patron and society at large, it is difficult, with the benefit of historical hindsight, not to see the irony in this statement. Ultimately, though, this is an exhibition both ambitious and original in its organisation and conception, and filled with masterpieces by famous and unknown artists alike. And one can not help feeling that the underlying themes and insights offered are as relevant today as they were in Vienna at the turn of the 20th century. 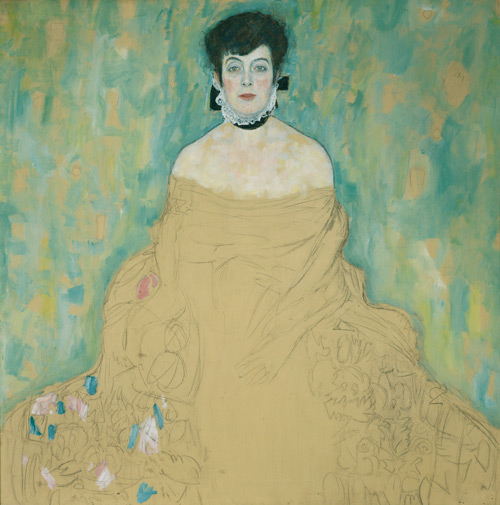 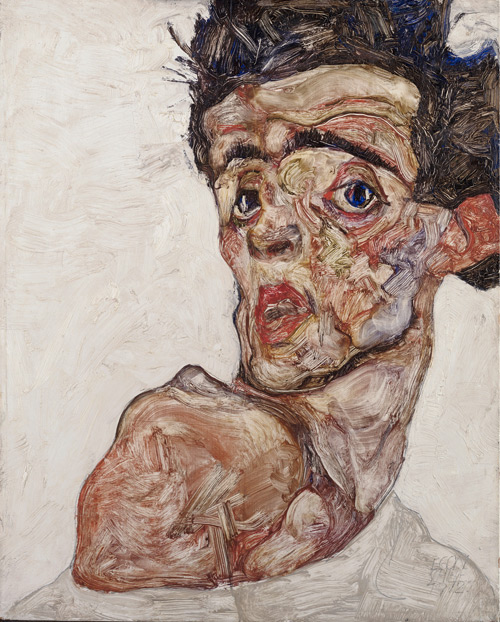 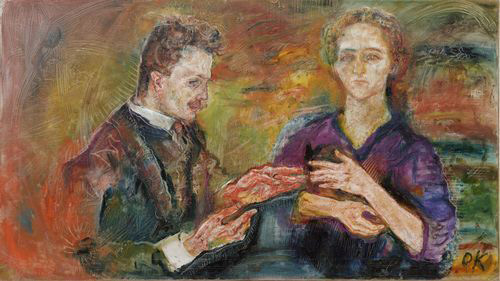 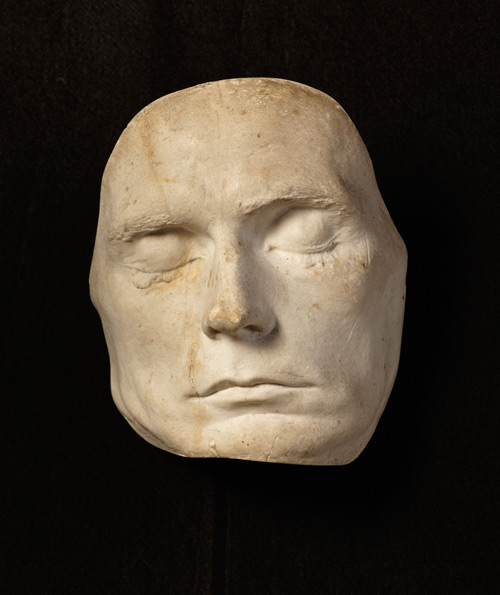 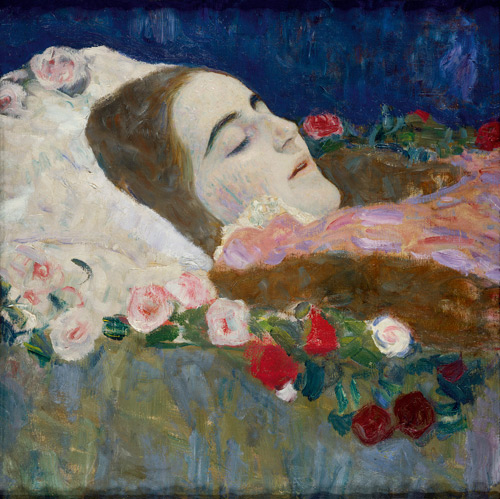