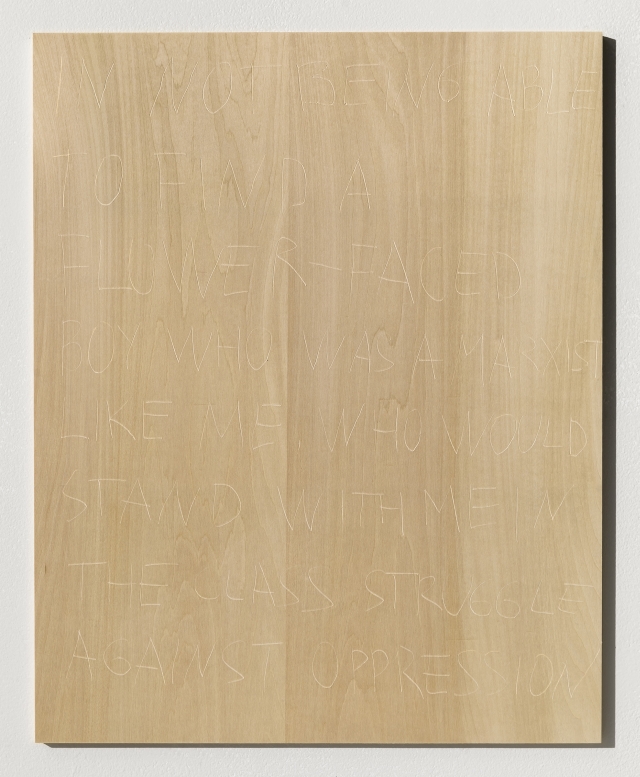 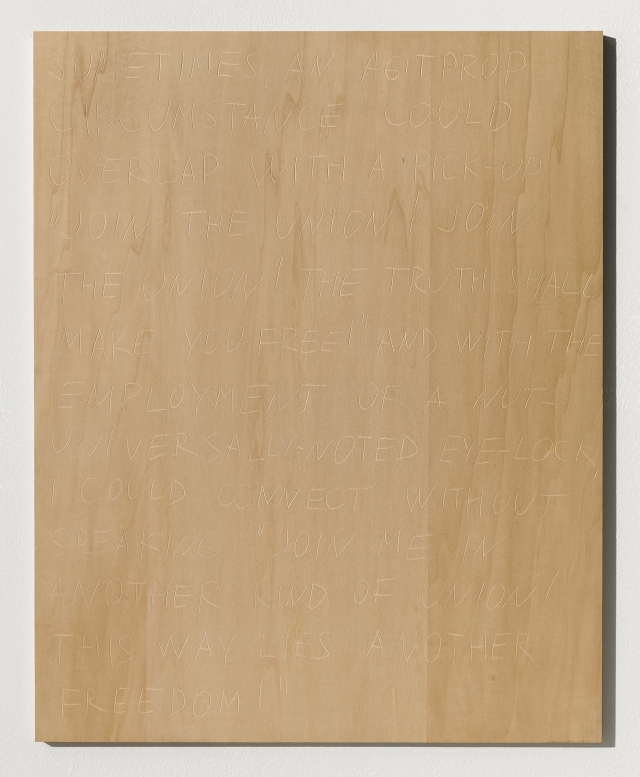 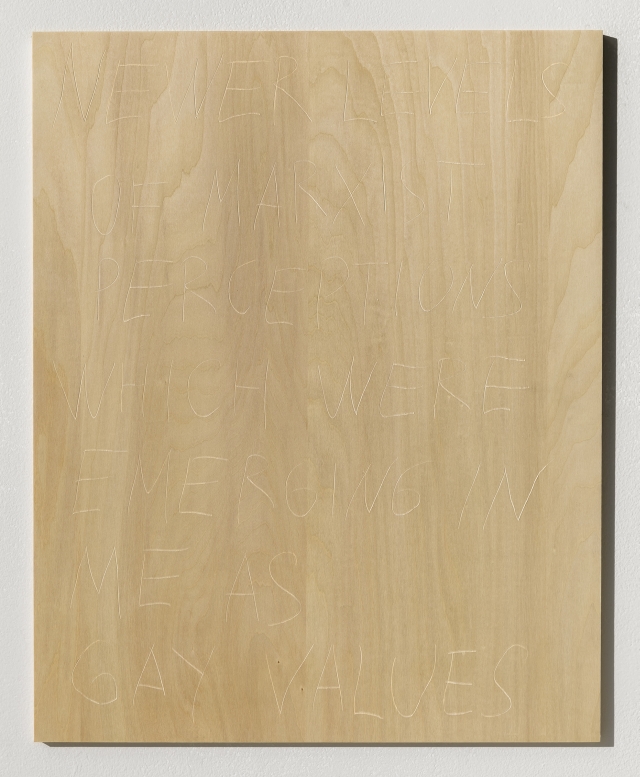 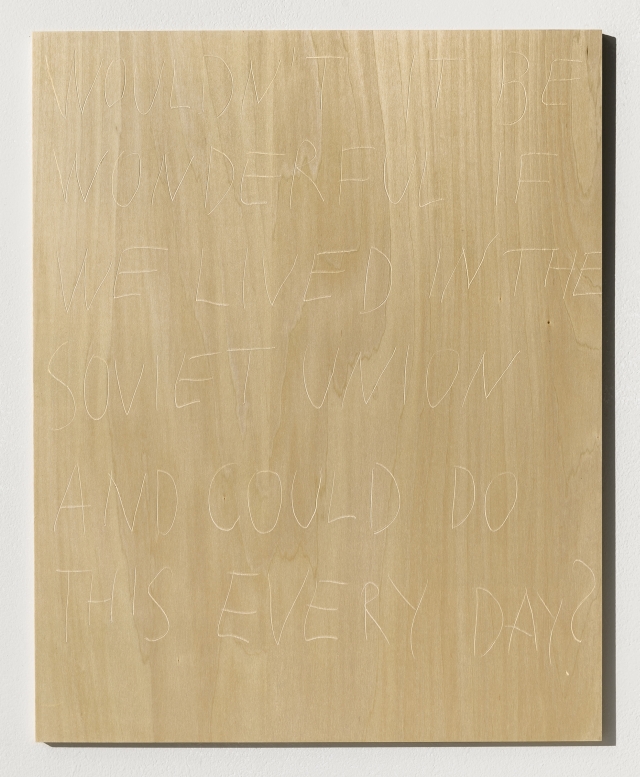 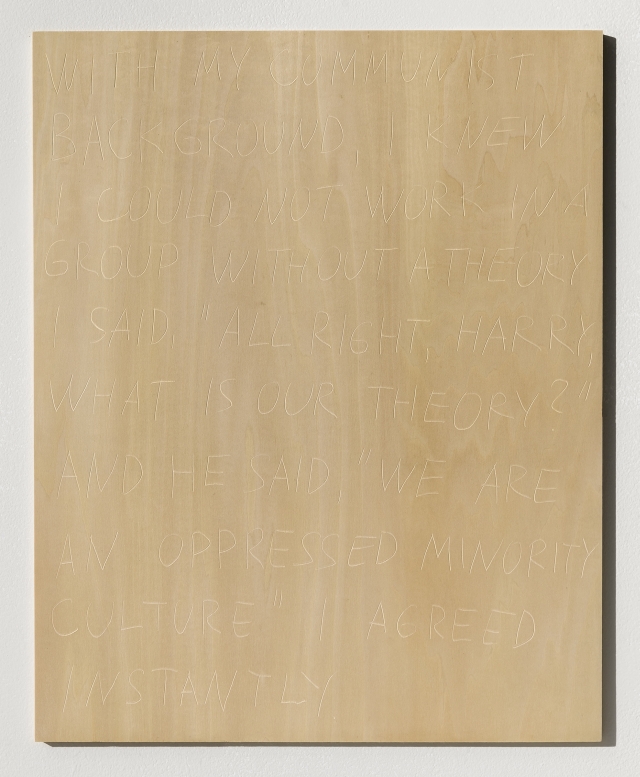 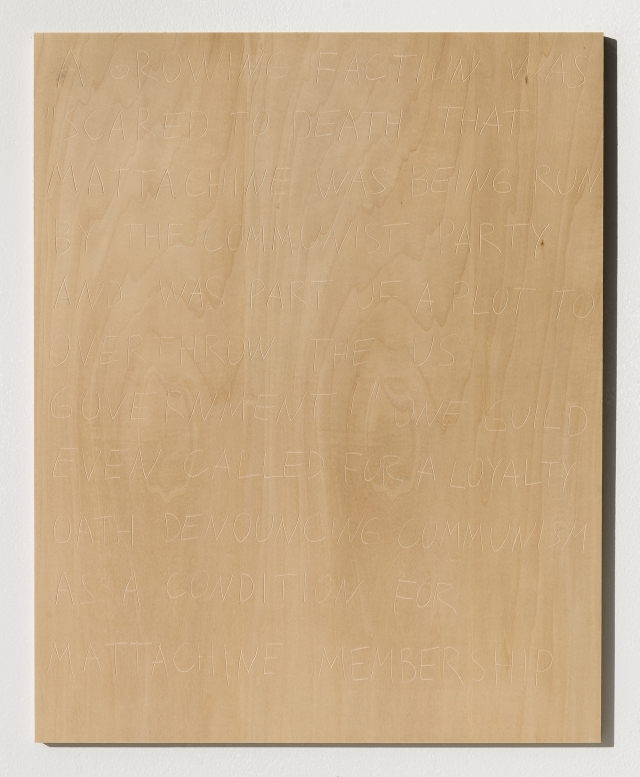 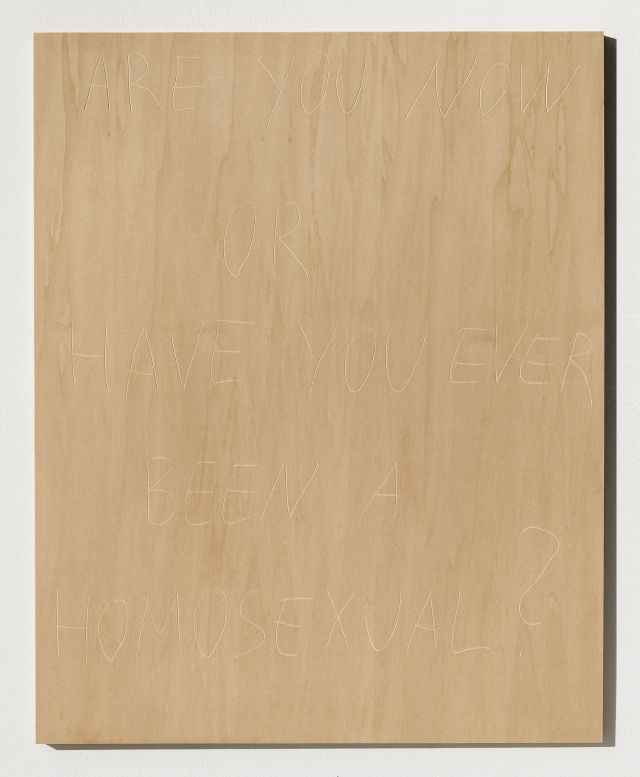 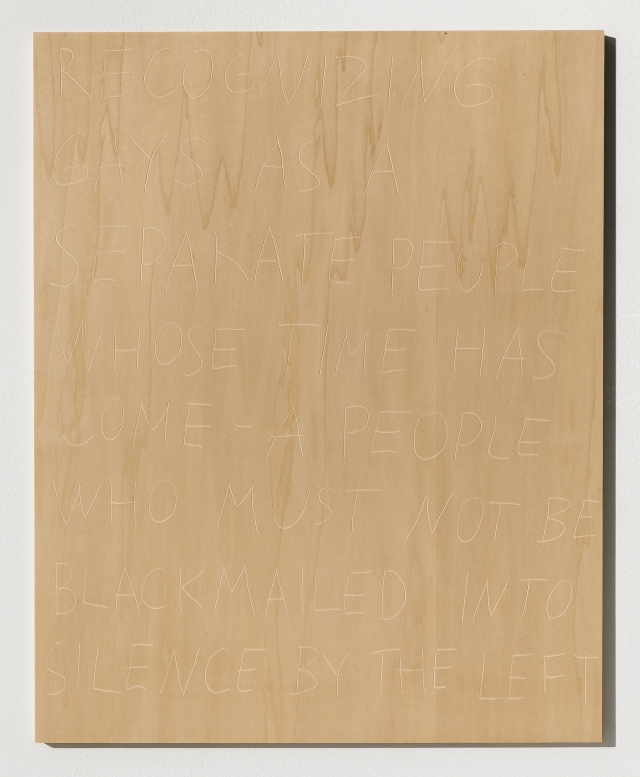 Yevgeniy Fiks: ‘Any utopia is queer by nature, because it takes you from the present and directs you to a strange time and place’

Artist and curator Yevgeniy Fiks talks about his work with curator Olga Kopenkina for the exhibition Future Queer Perfect, which looks at the utopian aspirations of Soviet experience and its connection to artistic and cultural concerns

Station Independent Projects is a small, unassuming gallery perched on the second floor of a building on New York’s Lower East Side. Since its opening in autumn 2012, it has offered visitors a fresh and unbiased view of the New York art scene at its intimate and often very best: a variety of emerging and mid-career artists whose work embraces subjects as diverse as ornament and political activism, eco-art and what used to be called “art for art’s sake” – formal explorations of material and composition in various artistic media. Its latest exhibition, Future Queer Perfect, fits the diversity of the gallery’s orientation, offering a probing exploration on gay culture, its utopianism, and its links to the late Soviet experience. Curated by Yevgeniy Fiks and Olga Kopenkina, who both emigrated to the US from the former Soviet Union during the 1990s, the exhibition features two films that build up a narrative concerning gay culture’s connection to communist ideals, and a series of wood boards with quotes from Harry Hay (1912-2002), an American communist and a founder of gay activism in the US. The exhibition’s conceptual orientation prompted me to interview Fiks, who, apart from being a curator is also an artist, about ideas that inspired the show.

Natasha Kurchanova: I saw the exhibition Future Queer Perfect and it struck me as a clearly defined conceptual project. The exhibition is small, but one has to come there and spend a couple of hours absorbing the information. How did you and your co-curator, Olga Kopenkina, come up with the idea of this show?

Yevgeniy Fiks: A few years ago, I read a book by José Esteban Muñoz called Cruising Utopia: The Then and There of Queer Futurity. This book captured my imagination because it talked about the lesbian, gay, bisexual and transgender (LGBT), queer movement, and utopia by connecting all these phenomena. It argued that queerness by itself is utopian and that vice versa – any utopia is queer by nature, because it takes you from the present and directs you to a strange time and place. This idea captivated us and led me and Olga to think about a show we could do based on it. Personally, I looked at this idea from the point of view of Soviet and post-Soviet art, as well as that of specifically communist utopia (because there are many other kinds of utopias). Olga and I came up with the idea for the show about “queerness and communism” and the October revolution’s legacy on queerness. We began looking at projects that address it.

In this exhibition, we are showing only three works. We are planning another exhibition along the same lines, which will include more works.

NK: Where were the videos made? One was done in San Francisco, I believe?

YF: The film Maggots and Men was made by Cary Cronenwett in San Francisco in 2009. Cronenwett is a native of San Francisco, but now lives in Berlin. I learned about this film from a Slavist, Anastasia Kayiatos. If I remember correctly, Anastasia told me that the film was also inspired in a way by Muñoz’s book. The producers of the film all belonged to leftist circles, were interested in the legacy of the Russian revolution – in particular, the early Soviet experience and its potential for personal liberation. In this film, they reenact the Kronstadt sailors’ rebellion as an aborted attempt to establish a utopian communist commune. For them, the revolution has not reached its potential, and the October revolution’s promise of universal liberation, including gender and sexual liberation remained unfulfilled.

NK: You have previously mentioned that this project was in some way related to your earlier exhibitions The Lenin Museum at the James Gallery, Manhattan, and Really, Socialism?! at Momenta Art, Brooklyn. How were they related? Were they all inspired by Muñoz’s book?

YF: I read Muñoz’s book about two years ago, and it made me think about the queer utopia, which led Olga and I to the exhibition Future Queer Perfect at Station Independent Projects. The ideas that inspired the exhibition at James Gallery, that of the Museum of Lenin as a space for queering the establishment, came to me before I read Muñoz’s book. The Lenin’s Museum shown at the James Gallery was not about utopia. It was about factual links and contradiction between the communist project and the gay liberation project and LGBT history in general. For example, it provided factual material about the life of gays, including gays who were communists, in the Soviet Union. The exhibition at Station Independent Project is the first one for me about the utopianism of queerness. The show at Momenta Art was much smaller and included a few objects from the installation at the James Gallery.

NK: The second video was from Bishkek, formerly Frunze, capital of Kyrgyzstan?

YF: Yes, this is a very interesting collective, which does both research and art. It is called Stab (School of Theory and Activism of Bishkek) and it was formed about five years ago. They are curators, artists and theorists. They are rethinking the Soviet experience, including that of LGBT and queer. They have a website, en.art-initiatives.org. The film was made in Bishkek, where the group found an archive of a commune from the 1970s, called the Kollontai Commune, which was interested in [Alexandra] Kollontai’s writings and theories concerning sexual liberation and futurism under communism. In the film, various members of the collective and invited speakers discuss the archive and the life of the commune. Presentations by various speakers are interspersed with fragments of verse-reading by an actress. The verses are akin in spirit to Kollontai’s writings. The timeline on the wall features quotes from Kollontai’s writing and speeches, with commentary underneath by members of Stab. In fact, the story with the archive of the Kollontai commune is only one of Stab’s projects. In general, they organise exhibitions, make films and curate projects, as well as participating in conferences and organising film screenings. In some ways, their work is akin to a Russian group Chto delat (What’s to be Done?), who are artists as well, but also publish a newspaper and run a school. They can be called activists and cultural producers.

NK: What about the wooden boards that connect the two screens? Are they your works?

YF: Yes, these boards are my works. This project is called Toward a Portfolio of Woodcuts (Harry Hay). Hay was a founder of gay activism in the US in the late 1940s and early 50s. He was born in 1912 and lived mostly in Los Angeles. In the 30s and 40s he was a member of the Communist Party in the US, but then, during the McCarthy era, he had to leave the party. After he left the Communist Party, Hay organised the first group of gay activists in the US.

NK: So, the boards carry citations from Hay’s writings?

YF: Exactly. These are citations from Hay’s speeches and published writings. They demonstrate the complexity and contradictions of the transition from communist activism to gay activism.

NK: Why did you choose the format of scratching words on the boards? One has to look very closely to make out the words.

YF: First, I chose this format because, in the 30s, Hay made several woodcuts. Woodcut was a paradigmatic form for the left artists in the US in the 30s and 40s. Second, the name of the series, Toward a Portfolio of Woodcuts, means that these woodcuts belong to the future; they have not yet quite materialised. Third, the technique of scratching the words resembles both American graffiti and Soviet inscriptions on walls in public places, such as bathrooms. They are a form of alternative messages, which include messages of gays. For many years, both in the Soviet Union and the US, gays used such messages to communicate with each other. Before Facebook, Instagram and Twitter, they frequently served as the only possible method of communication.

NK: Apart from this exhibition, have you and Olga collaborated on other projects?

YF: Olga and I co-curated this show, including the articulation of the concept and the selection of artists’ projects. We have worked together on many projects in the past dealing with post-Soviet experiences as seen/experienced in the west. These include Post-Diaspora: Voyages and Missions shown at the First Moscow Biennale of Contemporary Art in 2005, which featured artists from post-socialist countries who had lived in the west since the 1990s, and project Russia: Significant Other, shown at the National Center for Contemporary Art at the Anna Akhmatova Museum, St Petersburg in 2006 about representation of Russia in international contemporary art.