Francesca Pasquali: ‘I have a contemporary view of art, so I want to draw materials from the world around me’

Francesca Pasquali: ‘I have a contemporary view of art, so I want to draw materials from the world around me’

The Bolognese artist uses everyday materials and plastics to replicate natural folds and textures in a manner akin to the ideas of arte povera. Currently in London for two exhibitions, she speaks to Studio International about her inspirations and aspirations

Influenced by Italian art in general, and arte povera in particular, Bolognese artist Francesca Pasquali (b1980) creates fully immersive – often site-specific – installations, using everyday and industrial materials, reappropriating them and bringing them into the public’s realm of vision, and of the other senses too. Involving the public in the work of art is part of what it is all about for Pasquali, and she enjoys the interplay of movement, sometimes engendered by the person, sometimes by the material itself.

Showing in a commercial London gallery for the first time, Pasquali has created a large-scale, colourful, plastic cloud in Peckham’s MOCA London, and filled Mayfair’s Tornabuoni Art with a cross-section of her works, from her best-known pieces made with drinking straws, to a carpet of broom bristles, on which we sit to talk, during a break from installation.

• Metamorphoses is on show at Tornabuoni Art, London, until 17 September 2016, and Spiderwall is on show at MOCA London until 30 July 2016. 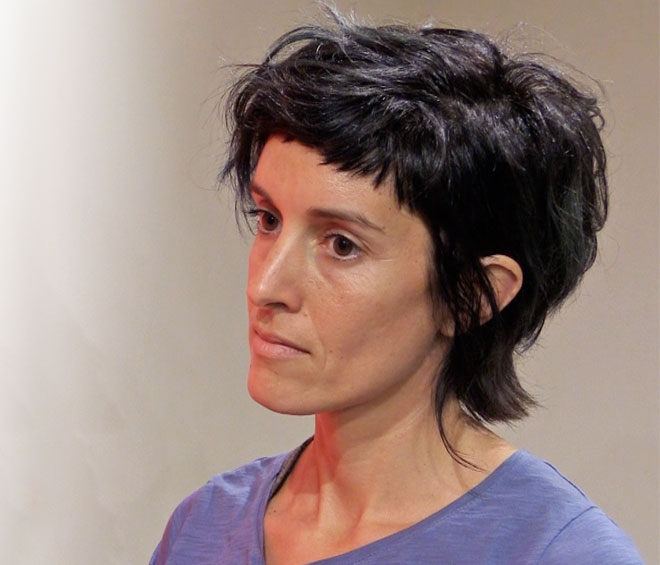