Michelangelo Pistoletto: ‘The mirror is always part of one unique mirror. There is only one mirror that is fragmented in various moments and places’

Michelangelo Pistoletto – interview: ‘The mirror is always part of one unique mirror. There is only one mirror that is fragmented in various moments and places’

In the startlingly altered states of Blenheim Palace, the multifarious Michelangelo Pistoletto spoke to Studio International about the history of time as captured in his Mirror Paintings, his rejection of the concept of a signature style, and the conviction that art can transform life

Considered one of the defining members of Arte Povera and acclaimed initially for his Mirror Paintings, represented here in an alluringly theatrical display, Pistoletto justifiably resists the confinement of labels. This compelling installation presents the history of the artist’s assorted identities in the revivified abundance of Blenheim, with the breadth of his materials, ‘poor’ and glittering, well represented. While the performative aspects of Pistoletto’s career (Buongiorno Michelangelo by Ugo Nespolo, 1968-69) are absent here, references to the present day are not, with the current incarnation of the Mappamondo series incorporating British newspapers covering the 2016 EU Referendum. Other novelties include eighteenth-century portraits partly covered in layers of glistening mica and the hallucinatory spectacle of a floating gold car in a fountain, while Pistoletto’s pacifist aspirations continue to drive the ongoing Terzo Paradiso project. 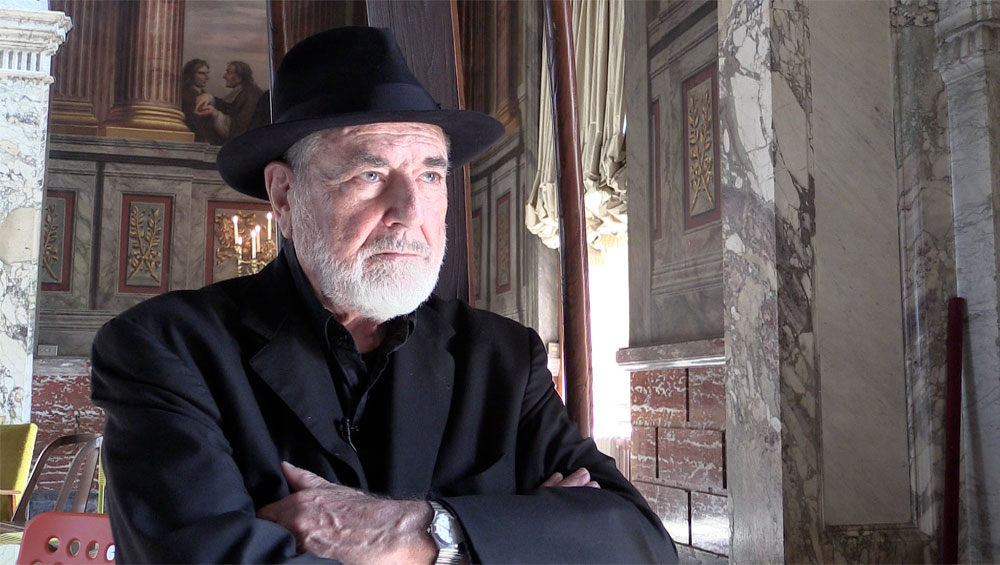