Billy Apple interview: The Artist Has to Live Like Everybody Else 1961–2018

Billy Apple interview: The Artist Has to Live Like Everybody Else 1961–2018

Billy Apple is not just an artist – he’s a trademarked brand. He talks about exchanging his art for a knee operation and his new exhibition at the Mayor Gallery, London

In 1962, Barrie Bates changed his name to Billy Apple, a decision that marked a lifelong pursuit of collapsing art into life. Born in New Zealand in 1935, he moved to the UK in 1959 to study at the Royal College of Art, London. As a student, he became closely involved in the rise of pop art, producing work alongside his friend and art school companion David Hockney. Over the coming decades Apple turned himself into a brand (he is currently working on a line of Billy Apple cider), produced works of art that directly address his financial requirements, and presented his own bodily movements as a form of self-expression. 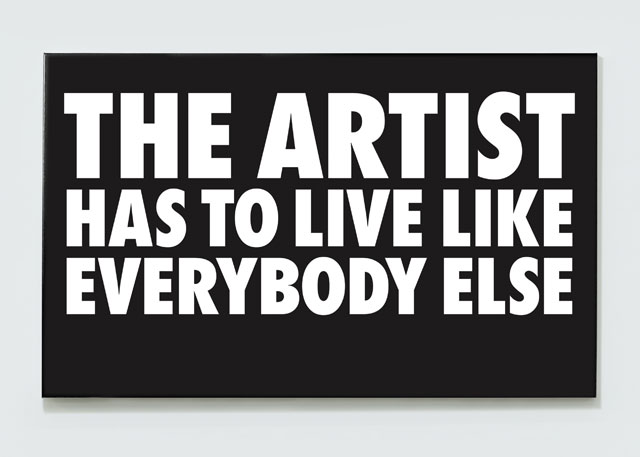 After leaving the Royal College of Art, Apple moved to New York, living temporarily in the loft of the sculptor Eva Hesse. In 1964, he participated in the seminal exhibition The American Supermarket – a theatrical affair in which a supermarket was installed inside Bianchini Gallery on the Upper East Side. Apple exhibited posters and prints advertising red and green apples, as well as painted bronze sculptures of the eponymous fruit, alongside Warhol’s Campbell’s soup cans, and Jasper Johns’s tins of beer. 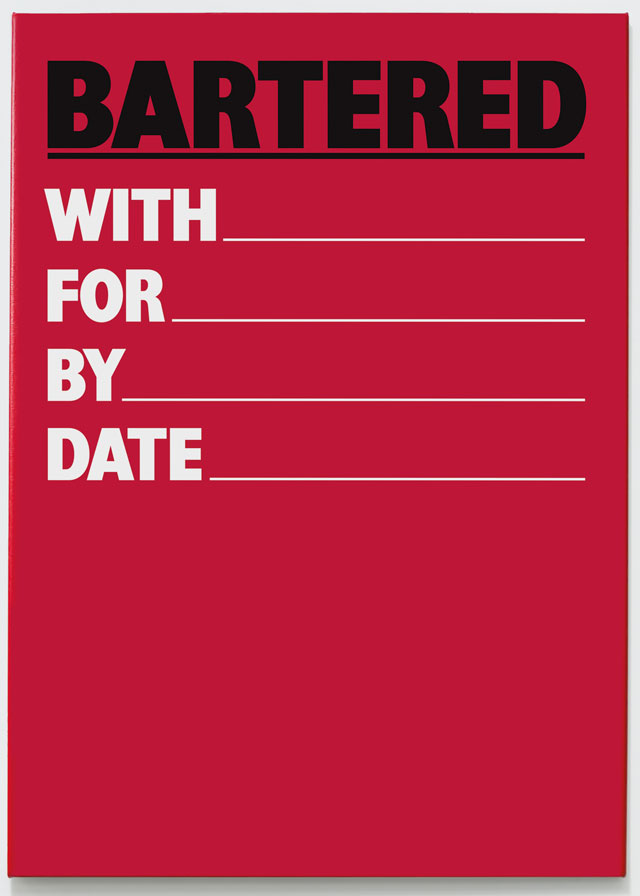 In 1974, a survey of work produced by Apple between 1964 and 1970 was staged at the Serpentine Gallery, London. The exhibition was censored on the grounds of obscenity after objections were raised over the decision to exhibit shit, semen and blood-stained tissues on the gallery walls. 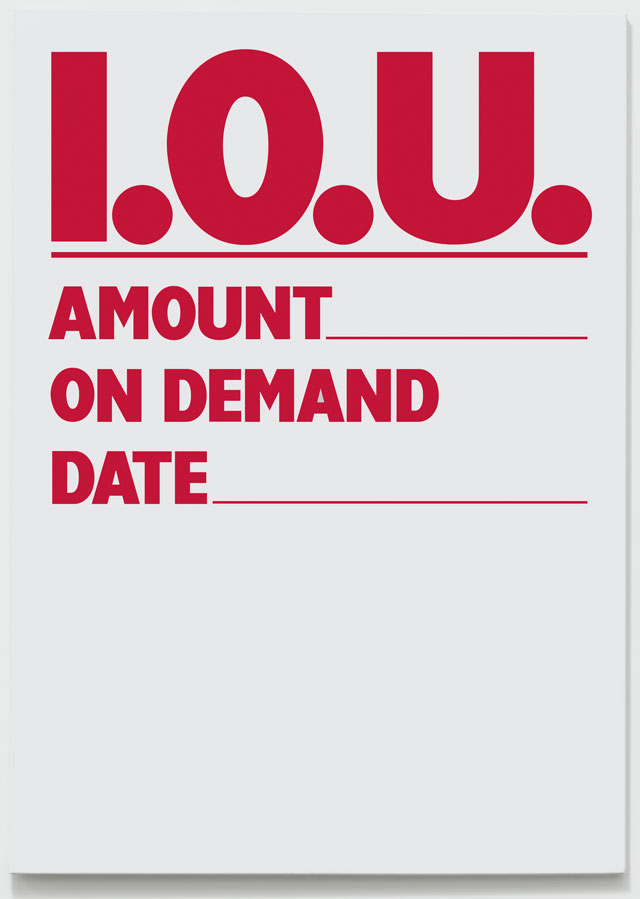 In the early 80s, Apple began the series Art Transactions, for which he traded and bartered prints in exchange for items and services he required – whether train tickets, cars or healthcare. (Apple is planning to trade a work to pay towards an operation on his knee.)

In doing so, Apple makes visible the economic needs of artists, strategising art as a tool for getting by, while also producing a diary of his activities and movements. 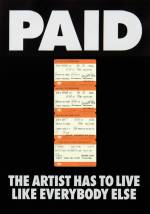