Artist Rooms: Self Evidence – Photographs by Woodman, Arbus and Mapplethorpe

Artist Rooms: Self Evidence – Photographs by Woodman, Arbus and Mapplethorpe

In their intimate and groundbreaking portraits, Woodman, Arbus and Mapplethorpe dared to show the diversity of identity and their struggle to exist on their own terms 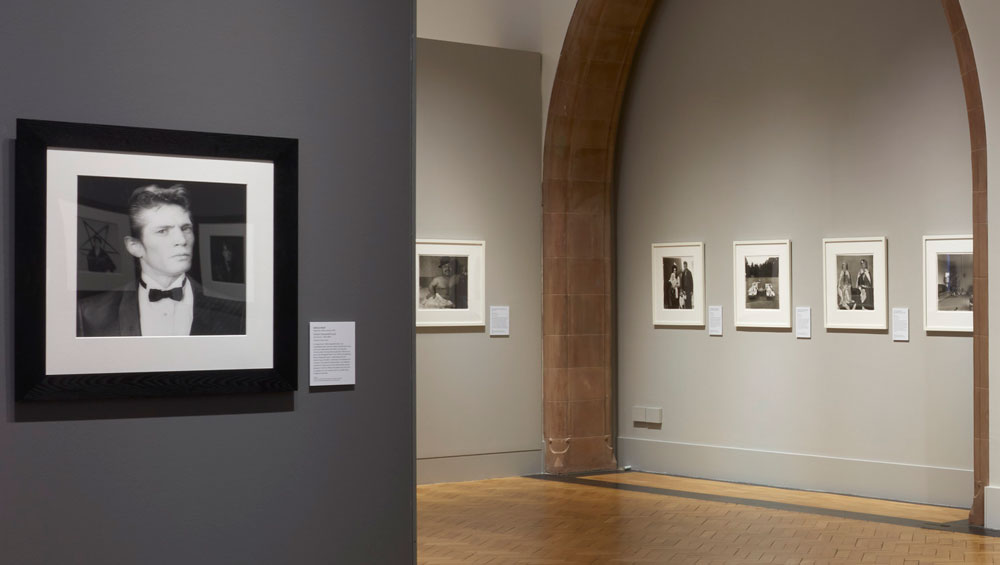 Francesca Woodman, Diane Arbus and Robert Mapplethorpe were among the 20th century’s most influential and transgressive photographers, all of them representing previously unrecognised and undermined groups in society in stark and compassionate ways. The three of them, too, as this exhibition at the Scottish National Portrait Gallery shows, considered many of these ideas through the prism of their own image and the intimate, domestic scenes of others.

In Woodman’s photographs, which she produced from the age of 13 until her death at 22, she depicts herself in various situations and poses, exploring issues of gender and the self in relation to its surroundings. Emerging at a time when women’s rights were a new and prominent issue, her work is sensual, arresting and enigmatic. She presents the female body – often her own – usually alone, in stark scenes: sitting on a chair in a derelict room, naked except for a pair of black Mary Janes; crouched, in profile, in another sparsely decorated room; naked, again, curled around some eels on the ground. 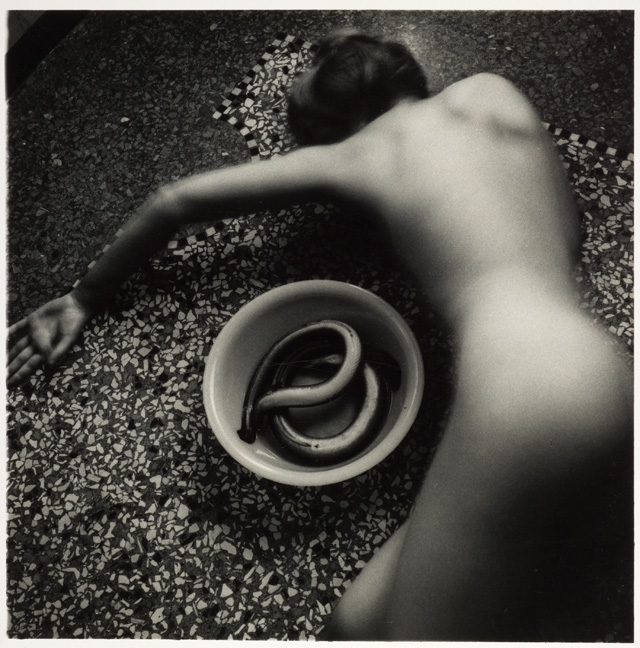 To varying degrees, in these photographs, Woodman presents herself (and sometimes others) as obscured and blurred, using long exposures to create an ephemeral, elusive impression of herself against her static surroundings. As she moves, however slightly, her existence in the photograph is questioned and doubted; her humanity itself, she seems to imply, makes her vulnerable to disappearance.

Diane Arbus. The King and Queen of a Senior Citizens' Dance, N.Y.C. 1970, 1970. Photograph, gelatine silver print on paper. 37.2 x 36.9 cm. ARTIST ROOMS National Galleries of Scotland and Tate. Acquired jointly through The d'Offay Donation with assistance from the National Heritage Memorial Fund and the Art Fund 2008. © The Estate of Diane Arbus.

After Woodman, we meet the subjects of Arbus’s work – a series of individuals in their homes, gardens and streets in New York and New Jersey, their external representation to the world in clear focus. Appearance, and how we represent ourselves and how ideas are projected on to us, become intriguing concepts, as we consider the boy in army uniform, the identical twins at a party for twins and triplets, the “Jewish Giant” at home with his parents, or the couple sunbathing, rather melancholically, with their young child playing in the background. In these images, Arbus reveals those people often considered to be on the periphery of society (particularly in the 1970s, when they were taken), in their homes and neighbourhoods, on their own terms.

Diane Arbus. Xmas Tree in a Living Room, in Levittown 1963, 1963. Photograph, gelatine silver print on paper. 36.8 x 37.6 cm. ARTIST ROOMS National Galleries of Scotland and Tate. Acquired jointly through The d'Offay Donation with assistance from the National Heritage Memorial Fund and the Art Fund 2008. © The Estate of Diane Arbus.

This approach has been so influential that it is difficult to imagine that it was once so groundbreaking, but, even now, Arbus’s steady and inclusive gaze is refreshing and necessary. In her work, she presents the “unusual” as content and at ease, and then shows the seemingly “normal” – the young couples with children – as tense, complex and shrouded in mystery. While she does not represent herself in an explicit way, as Woodman and Mapplethorpe have done, Arbus’s portraits of others in intimate domestic scenes nevertheless create a sense of herself, as containing multitudes, complexities, diversity and tension.

Last, we meet Mapplethorpe, who faces the camera – his camera – and our gaze, in a relaxed, comfortable manner. He is foreboding and formidable, with his black clothes, his props and his devil horns, and yet he is so self-assured, it seems, and his eyes so full of compassion, that there is a sense of peace and resolve in these works that marks them out from the previous, more conflicted images of Woodman and Arbus. 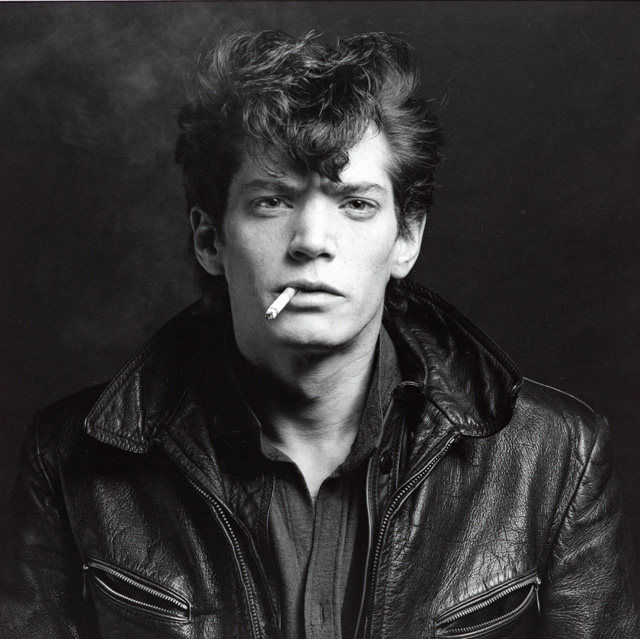 His images confront the idea of death more obviously than the others do, and yet, for all this intensity, there is such a softness and closeness in his work that the spectre of death seems somehow less frightening. Mapplethorpe’s sense of identity seems so strong and adaptable that it is as if death itself is absorbed into Mapplethorpe, rather than Mapplethorpe disappearing into death. His photographs, surely, are testament to that.

Each photographer was concerned with the idea of representing oneself, and what personal identity means when there are so many versions of that “self” over time, and depending on context. And although, to varying extents, each photographer focused on individuals, whether themselves or others, in domestic scenes, they extended this questioning of the self to broader social issues of identity in the context of lack of representation. As their contemporaries fought for sexual and racial equality and political representation, Woodman, Arbus and Mapplethorpe gave these groups representation in aesthetic terms, daring to show, intimately, the diversity of identity and the significance of individuality, and the struggle to exist on one’s own terms, in one’s own head. Photography was a way to communicate that subjective perspective in a way that underlined that even loneliness and death are shared experiences, or at least experiences shared by all.

Each of these brilliant American photographers died tragically. Woodman was 22 when she took her own life. At the age of 48, Arbus, who had suffered from spells of depression all her life, also killed herself, in New York. And Mapplethorpe, who had Aids, died at the age of 42. Even without knowing these life histories, the photographs in Self-Evidence come across as haunting and enigmatic. They are attempts to record an identity and a life, and an experience of life that perhaps seems overwhelmingly ephemeral and elusive at times. They are an act of self-preservation, in a way, leaving a record of one’s existence despite its inherent precariousness, by containing in single images a sense that a moment of living, breathing and thinking has been captured and kept, and that these records of living can last beyond the body itself. 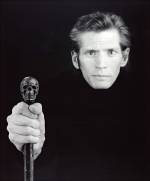