The Drawn Word is the product of a research project funded by an Arts and Humanities Research Council networking grant that explored the relationship between writing, drawing and literacy. As such it is a collaborative publication between Studio International, the University of the Arts London (UAL) and the Royal Melbourne Institute of Technology University (RMIT). 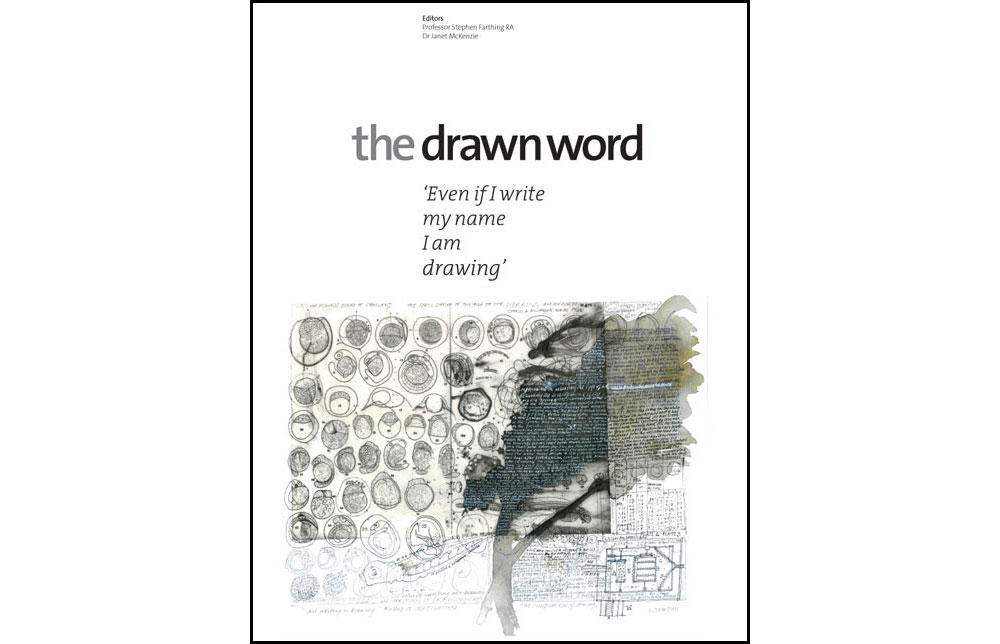 The Drawn Word is the first of a proposed series in which Studio International will link with educational institutions to publish academic papers and research outcomes. The Drawn Word presents the papers from the third conference Drawing Out (2013) organised between UAL and RMIT in Melbourne. This publication focuses on explaining the relationship between writing and drawing; the ideas raised at the symposium are expanded and clarified, with the inclusion of artists’ and academics’ contributions from sources as diverse as Oxford professor emeritus Martin Kemp – who has written on the Leicester Codex by Leonardo da Vinci and Professor Asa Briggs (a leading British historian and a key code-breaker at Bletchley Park during the second world war) – who discusses, “Drawing as Code”.

The essays are organised into five key sections: Definition; Transmission; Application; Representation; and “All Writing is Drawing”, an exhibition remit for artists in Australia and the UK.

Following the publication of Contemporary Australian Drawing (2012),1 the 80 artists in the book were invited by Dr Irene Barberis (RMIT/Metasenta) to create works for an exhibition that would travel to London (UAL) for Drawing Out 2012. Artists were invited to respond to two statements by French writers Michel Butor and Serge Tisseron, that: “All writing is drawing” and “The space of writing, what is that?”2,3 They could work in any way they chose on specially supplied uniform scale and weight paper, which they then returned by post.

Irene Barberis explains: “The works were packaged into a cloth box and transported to London in a suitcase. The mobility and transcontinental ‘edge’ to the process of CAD2’s development, was an essential element in the wider purpose of this inter art/university dialogue between Australia’s multicultural arts community.” The Drawn Word has selected 10 works from the existing 80 Australian works. In addition, a number of British artists have been given the same remit. In Scotland, Arthur Watson, president of the Royal Scottish Academy, explores place names, using typography, that refer to places that have no existence according to official Ordnance Survey Maps, yet they belong to the oral tradition whereby villages are given a second name used primarily by locals. In his extensive workbooks, Watson maintains a fine balance between writing and drawing, with writing often in the form of extended lists. Place names and by-names and indigenous alternatives form the basis for large installations or ephemeral prints. Erasure and assertion combined with elegantly applied topography create ghost-like images of identity through place; images redolent with metaphor and meaning in relation to peripheral cultures.

There has been a long-standing relationship between Britain and Australia; indeed, London has long been a cultural centre for Australian art and remains an important destination for Australian artists, representing at once a cultural connection and a personal pilgrimage in terms of respective familial identities, since Australia began to be colonised by the British in 1788. A strong cultural relationship has continued in spite of Australian society becoming significantly less British and very much more multicultural over the past 30 years. British artists and curators, who have migrated to Australia mostly since the 1970s, have brought with them an appreciation and awareness of the work of the London School of Artists, for whom drawing is pivotal, even though British artists in Australia from the 70s have developed a wide range of art practices. Their own training in drawing from life has contributed high standards to art education and practice in Australia. Not surprisingly then, Drawing Out provided an exciting context through which Australian and British artists could interact; they developed a dialogue that will continue.

1. Definition
1.1 Word and image by Janet McKenzie
1.2 A page out of Leonardo’s Book by Martin Kemp
1.3 Walking, drawing and writing: Wimbledon and Bonnard by David Thomas
1.4 ‘Even if I write my name I am drawing’ – Joseph Beuys: text and drawing by Wolfgang Zumdick

3. Application
3.1 The Cryptographer by Stephen Farthing
3.2 Code 52 by Asa Briggs
3.3 Man v machine: the application of map-drawing machines to cartography and compromised views of geography by William Cartwright
3.4 The printed image: a space for writing and drawing by Paul Coldwell
3.5 Writing fashion: from the static image the writing grew by Winnie Ha
3.6 Drawing and the rewriting of generative procedures by Roland Snooks 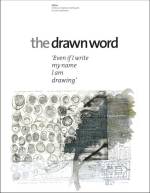 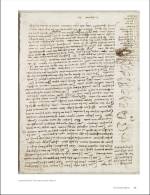 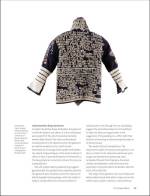 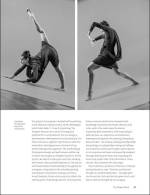 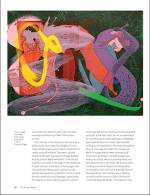 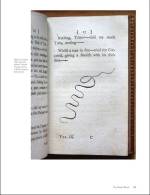 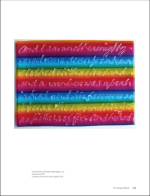 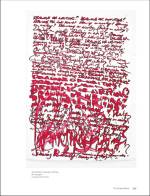 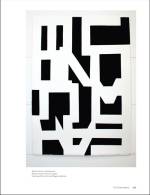 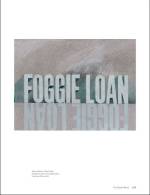