Soul of a Nation: Art in the Age of Black Power

Soul of a Nation: Art in the Age of Black Power

This is an exhibition of tragedy, celebration and defiance at a time of change and violence in the US’s racial history. Soul of a Nation is powerful, moving and brimming with artistic heroes who, until now, have been largely overlooked and underappreciated 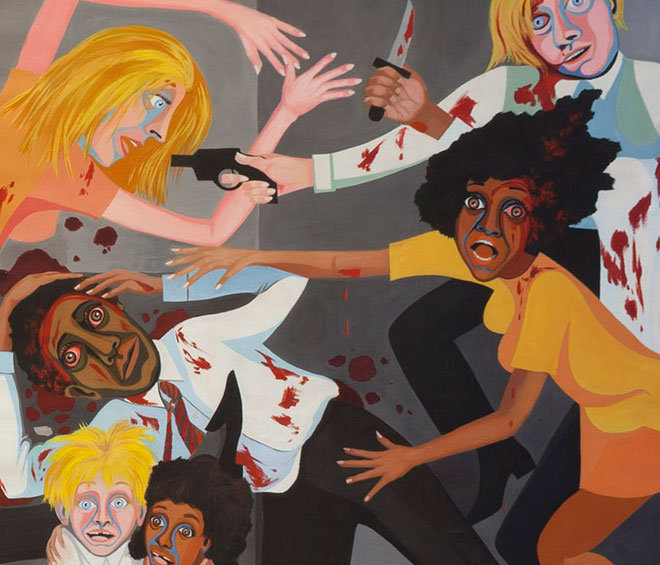 Soul of a Nation covers two decades, starting in 1963. It was the year that Martin Luther King delivered his iconic speech, that President Kennedy was assassinated, and that four schoolgirls were killed in a racially motivated bombing at the 16th Street Baptist Church in Birmingham, Alabama. The civil rights movement was at its height and the voices of black resistance were growing louder. Protests spilled out on to the streets in the form of murals, pamphlets, posters, marches and music. But black artists began to ask themselves how they should respond. Should there be a black aesthetic? Should they respond figuratively, as Faith Ringgold (b1930) did in American People Series #20: Die (1967) – the US’s answer to Guernica – where whites and blacks skirmish with guns and knives on the streets of New York. Or should artists exercise the freedom to make whatever they damn well pleased, whether it addressed race or not? Romare Bearden (1911-88), whose work is among that of more than 60 artists on display in this exhibition, had an answer: “Black art is the art that black artists do.”

But many felt compelled to respond to what was happening. On the night of 4 December 1969, Fred Hampton was in bed, where his fiancee lay sleeping next to him, when the Chicago police fired multiple shots through his door. He was then shot in the head at point-blank range. Hampton was a charismatic member of the Black Panthers and tipped to be their next leader. The FBI wanted him dead. What was reported in the Chicago Tribune as a wild gun battle that lasted 20 minutes was, in fact, the calculated and cold-blooded assassination of defenceless man in his bed.

The artist Dana C Chandler (b1941) responded to Hampton’s death with a trompe l’oeil painting of the bullet-pocked door, but when this was stolen from a Boston exhibition, he created a full-size replica instead. It stands about a third of the way through this exhibition, bright green and red, impossible to miss. The words “US Approved” are painted as a blue-and-white sticker in the corner, a reminder that the state was responsible for Hampton’s murder.

Influenced in part by the assemblages of Joseph Cornell, but with a visual language shaped by a very different experience, Betye Saar (b1926) creates sculptures and dioramas that address racial violence, both physical and representational, challenging damaging stereotypes and prejudices, as well as murderous acts. Sambo’s Banjo (1971-2) confronts the racist caricature of the black minstrel. Inside a banjo case hangs a marionette, above it a black skeleton. The inside of a small door displays the tinted photograph of a black man shown hanging from a tree while a white audience stands by watching impassively. I Got Rhythm (1972) is another shockingly to the point piece. A black skeleton is attached to the needle of a metronome. The newspaper clippings on the inside of the lid read: “Lynched after refusing to dance on white’s command.” 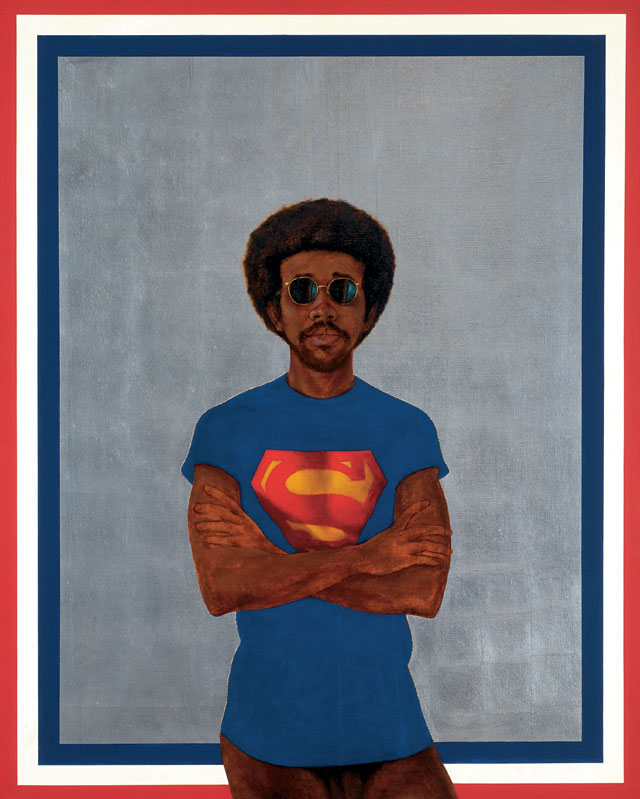 In a room named Black Heroes, Barkley L Hendricks’ self-portraits assert an irresistible pull, all confidence and attitude, influenced by Byzantine art, icons in an age of icons, but black in the age of white. In one, he is naked save his hat, sneakers and socks; a toothpick sticks up out of the corner of his mouth. He thumbs his penis and confronts his audience with a sideways look. Brilliantly Endowed (Self-Portrait) (1977) is Hendricks’ response to a critic’s comments that he was a “brilliantly endowed painter”. With meticulous realism, he is mocking stereotypes about the black male body. It is provocative, fun and completely unapologetic and, like all his paintings, achingly cool. Sadly, Hendricks died in April this year, aged 72. 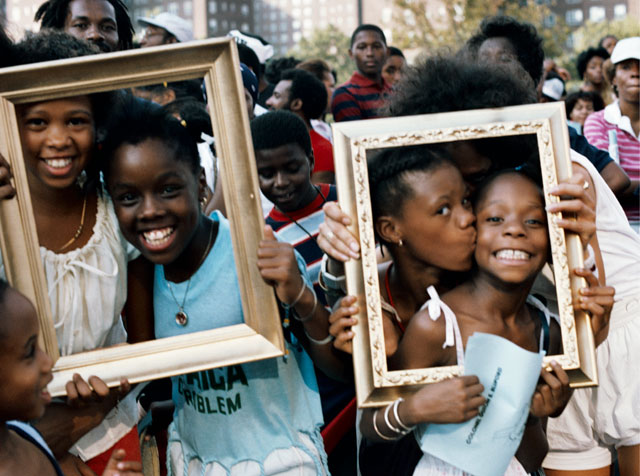 Alma Thomas (1891–1978) painted civil rights campaigners in the 1960s, but turned to abstraction in her 70s. She followed the space race closely and, inspired by the huge dust storms that delayed the landing of the Mariner 9 mission, painted Mars Dust in 1972, a mosaic of vibrant red dashes, each varying slightly in hue, against a background of shifting blue tones. She was inspired by colour, form and, most movingly, by the future. She is one of many forgotten abstract artists exhibited here.

Martin Puryear’s Self (1978) stands ominously in the centre of the same room, a huge shiny mound of painted wood, straight along one edge, with a gently bowed back, a hunched creature devoid of form, a lost soul perhaps. It is quietly commanding, oddly brooding. Craft and design are essential to Puryear’s aesthetic, which rejects bright colours and excess, so perhaps it is too easy to read loneliness and tragedy into this work. It is possible that Puryear (b1941) is instead distilling himself down to just a single shape, a solid monument to his inner self. A sign on the floor reads “Please do not touch,” which is easier said than done. Is it solid or hollow? Is its surface warm, or cold? Is it smooth like glass, or slightly textured like a conker? The viewer is not destined to find out. This is the most enigmatic work in the exhibition.

Many of the artists exhibited in Soul of a Nation are still alive and working. Long overlooked black artists are at last starting to be given the recognition they deserve. And in these times, when organisations such as Black Lives Matter are still necessary, art that speaks of experience and that rails against injustice is as important as ever, whatever form it may take. Sometimes it needs to be blazoned across placards, sometimes it is enough that it just exists and can be seen. Like Puryear’s Self, occasionally the mystery is part of the message. The age of black power is not over. There is more to come. 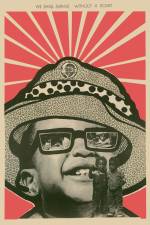