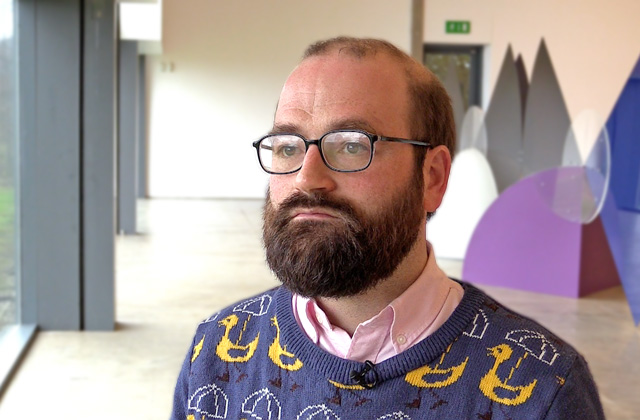 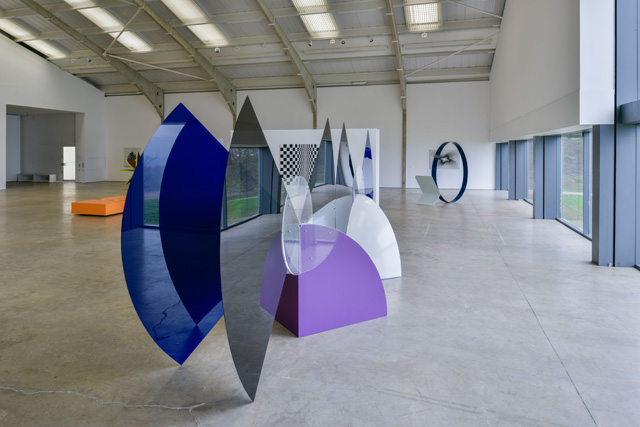 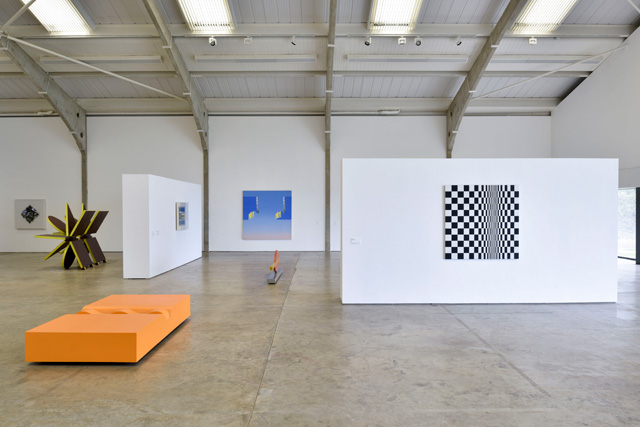 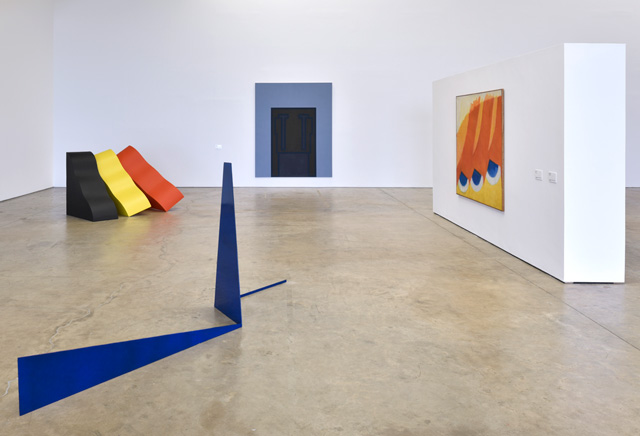 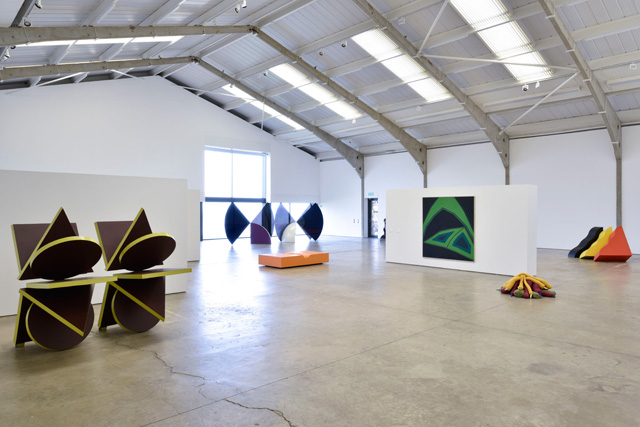 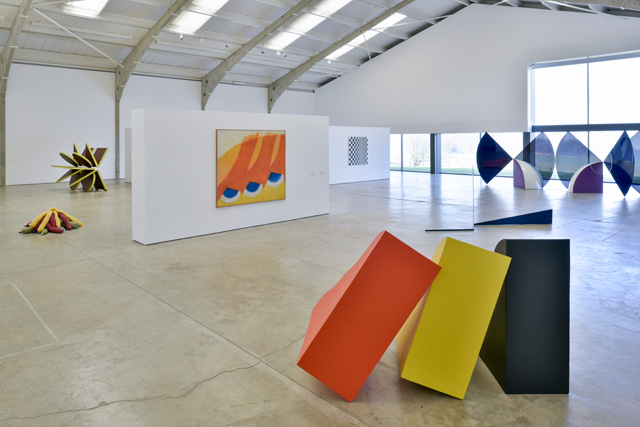 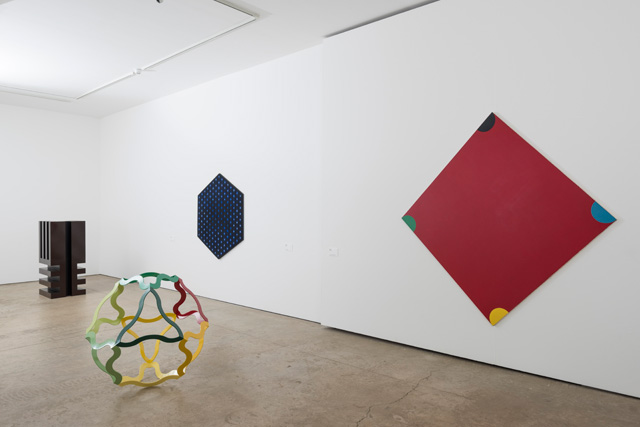 Sam Cornish: ‘We started with this idea that all works would have to contain repetition, sequence and symmetry’

The co-curator of Kaleidoscope: Colour and Sequence in 1960s British Art discusses how this relatively unsung period in art history was characterised by more than just bright colours and glossy surfaces

Kaleidoscope: Colour and Sequence in 1960s British Art, a new exhibition at Longside Gallery in Yorkshire Sculpture Park, includes key works from this period in British art; often referred to as the “new generation”. Consisting of both painting and sculpture, this exhibition curated by Natalie Rudd and Sam Cornish, presents pieces from the Arts Council Collection and other major collections that collectively make a strong case that the new generation were not just about bold colours and smooth surfaces, but were, in fact, more indebted to repetition, sequence and symmetry.

Kaleidoscope: Colour and Sequence in 1960s British Art travels to: