This exhibition of the photographic work of Bill Henson is notable. He is one of Australia's leading contemporary artists and his photographs seem closer to the work of figurative painters, or to film. His technical prowess allows him to deploy light and dark tonality in the tradition of the great European masters. 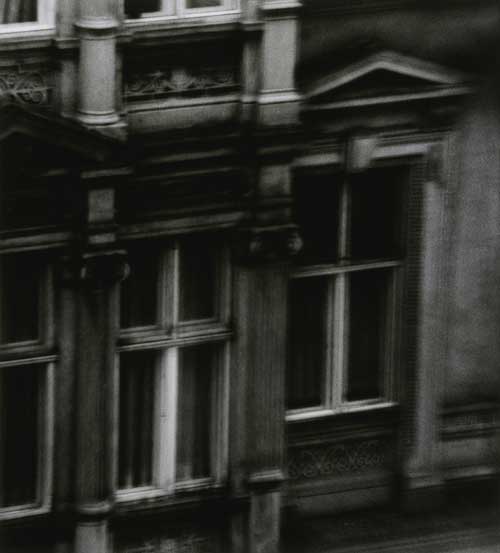 In 1987 (see cover here from Studio International vol 199, no. 1015), we chose to reproduce 'Untitled' (1983/4), a single female image that remains as potent and moving today as it did some 18 years ago. In 1987, the French curator Suzanne Page, selecting for the Musée d'Art Moderne de la Ville de Paris chose Henson's photography and set it in the context of current painting, sculpture and video, in 'D'Un Autre Continent: l'Australie, le Reve et le Reel'. However, Henson's work was then mostly played down by commentators who realised that it did not, of course, fit externalised preconceptions of what constituted Australian art. The 'darkened, blurred groups of commuters', for example, seemed too much like commuters in all cities.

Henson's work continues to reveal a profound romanticism. He dramatises evident contradictions by means of deliberately raised oppositions. The work seeks to express a detachment, concentrating attention on a formal framing that seeks to regulate relevant content. This is no surprise, since Henson's images come to us clearly located within the tradition of the fine art photograph. Light and dark areas bring out some contrasts and emphasise others by placing them in the foreground.

In Henson's crowd scenes, the various figures seem to be held in frame, in unison. In fact, Henson draws much inspiration from postwar America and reveals many cues which he had picked up from the paintings of the period.

Dennis Cooper, writing in Artforum International in 2002, says, 'Henson's achievement lies not so much in the twist he gives to the subject of disenfranchised youth, but in the almost pre-modern beauty he conjures from such a familiar and clinically post-postmodern source'.

As Henson himself says, 'The work might begin with a fleeting impression from first-hand experience, or in a piece of music I am always drawn back to, or perhaps in a paragraph of writing I cannot forget - and then it takes its own course. I become like a participant in some larger process I happen to be fascinated by. It seems inevitable that at those times, when one is most involved in the work, one is also most detached. The momentum of things becomes self-sustaining.'

The retrospective book on Bill Henson, Mnemosyne, was published in January 2005, in Zurich and Sydney, to coincide with this new exhibition. It features numerous essays by Edmund Capon, Dennis Cooper, David Malouf, Bernice Murphy and Judy Annear. The joint publishers are Scalo Verlag AG, of Zurich and the Art Gallery of New South Wales, Australia. In Studio International, Memory Holloway's groundbreaking article was itself published in 1986/1987. 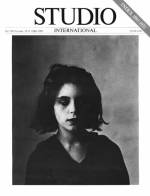 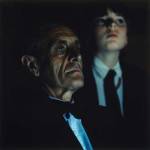 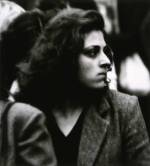 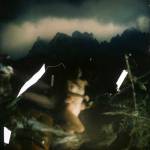