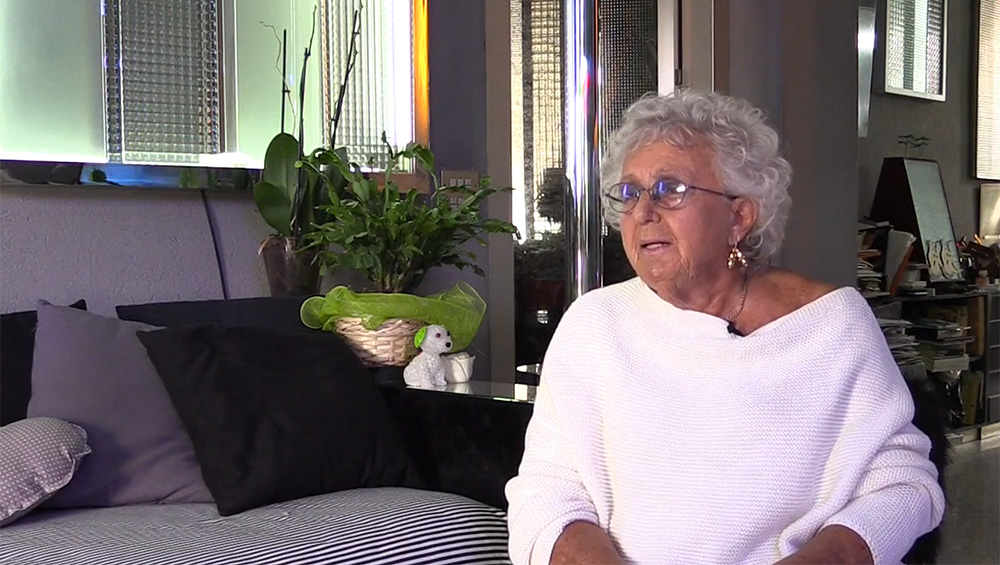 Going to interview Nanda Vigo in the late summer of 2014, we were lucky enough to be received in her Milanese penthouse - though ‘penthouse’ does not really render the otherworldly quality of her enveloping home-studio, a gesamtkunstwerk par excellence. There was plenty of evidence here of Vigo’s friendships and collaborations with some of postwar Italy - and Europe’s – most vital avant-garde artists, relationships that for some time threatened to overshadow her own remarkable accomplishments.

Perhaps more than any other of her works, her home was the environment that best embodied her lack of regard for distinctions between the role of ‘artist’, ‘designer’, ‘sculptor’, ‘architect’, categories that dissipated in her totalising vision of all manner of disciplines, not only artistic. A science fiction fanatic, as a child Vigo was an avid reader of Flash Gordon and used to dream of living on the planet Mongo, in a levitating city with diminished gravity. Aptly, so many of her inventions, whose unifying feature was perhaps the manipulation of light, attained that astral dimension. At the risk of invoking sometimes overworked notions, Nanda Vigo was a visionary and, in person, a force to be reckoned with. 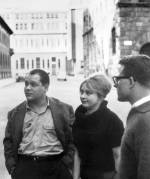