Epic Memory is the title chosen by Grenada for its third presentation at the Venice Biennale. Inspired by the speech Derek Walcott gave on receiving the Nobel Prize for Literature, the commissioner Susan Mains and the curator Daniele Radini Tedeschi chose artists whom they felt would be uniquely well placed to explore their brief, which was:,“To look at their own memories and contemplate how our tapestry of memory fragments leads us to interconnectedness as a region.” 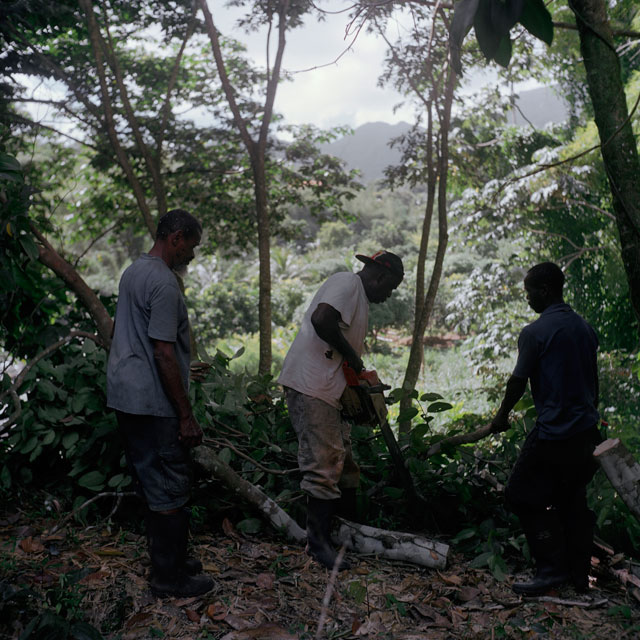 Occupying the same room are Lewis’s photographs and Frank’s film, Second Eulogy: Mind the Gap. They are co-located thanks to the resonances between their work. Frank says: “We are dealing with similar issues, the father, the land, Dave returning to Grenada to explore his own relationship with his father and the land (his father) grew up on. Me returning to explore my relationship around my dad, my colonial past, sexuality and exile. So many images in the film are similar to Dave’s issues … the landscape is a very big force in the work.”

Dave Lewis: ‘Hopefully, the viewer can reflect on their own heritage and what is it to belong and what identity is’

Lewis says: “When I was thinking about it, I was thinking about the time on Earth which my father spent. He’s 100 years old now. I was thinking about the fragments - which Derek Walcott talks about in his poem - which exist within the house. Sometimes it’s the small things, like the beads that separate the rooms, the doily covers, which I would never have in my home. We see it and it fires off these memories. It’s really important to capture them through still image, something we can contemplate.” 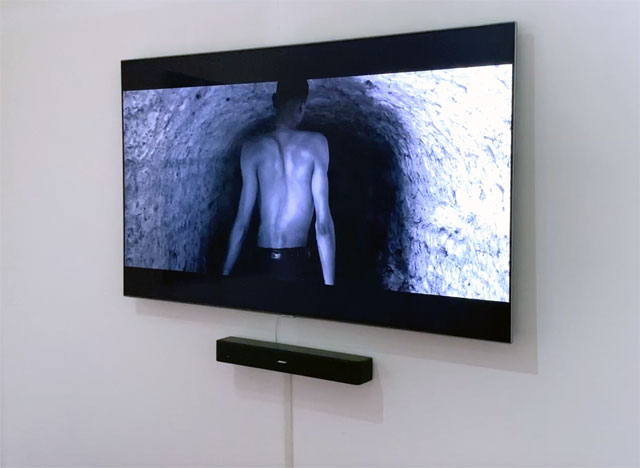 The landscapes that both artists reveal are not just the idyllic coastal “paradise” scenes designed to lure tourists from colder climes, but mountains, forests and fields. Lewis says: “It’s really important that I communicate that land moves. It’s not this beautiful landscape that just stands there. People work the land, they harvest it.” Lewis hopes these works will encourage the viewer to “reflect on their own heritage and what it (means) to belong and what identity is and what does it say in their passport and how much are they invested in that, and why.”

Lewis (b1962, London) is one of the most original and accomplished of the black British photographers to emerge during the 1980s. He studied film and photographic arts at the Polytechnic of Central London, and has gone on to explore issues of race, culture, anthropology and identity through subtle and powerful portraiture. His exhibitions and screenings include: Photo-ID at Norwich Forum (2009); Hybridity at the Sainsbury Centre for Visual Arts (2008); Anywhere but Here at Southwark Gallery (2008) and AfterShock, at the Sainsbury Centre for Visual Arts (2007). He is currently visiting research fellow in the Department of Anthropology, Goldsmiths, University of London. Lewis was one of the artists selected for the UK’s Diaspora pavilion in the 2017 Biennale, pairing established artists with young, emerging ones to offer mentoring and a major platform for their talents.

Billy Gerard Frank: ‘It’s an act of reconciliation with my ancestors’

Frank was born in Grenada but left at 16 to escape the island’s homophobic culture. He spent time in London and Paris before settling in New York. Since 2005, after studying film-making and media arts at the New School University and New York University, Frank has worked as a writer, director and production designer, in both narrative and documentary films that have been screened at international film festivals such as Sundance and Berlinale.

His artworks and films have been exhibited in group and solo shows in New York, London and the Caribbean, and are in several private collections and institutions, such as the National Academy Museum of Fine Arts and Design, New York, and MoMA PS1. Frank is also the founder of the Nova Frontier Film Festival & Lab, which showcases films and arts from and about the African diaspora, the Middle East, and Latin America. 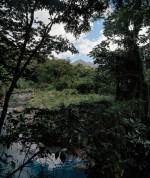 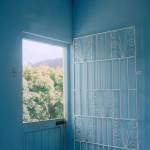 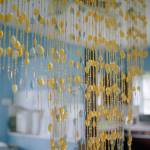