Renate Bertlmann’s work is rooted in 1970s feminism, yet her message is entirely contemporary. She talks to us about celebrating sensuality and honesty of emotional expression –anger as well as tenderness, fear and lust

While there are many countries at the Venice Biennale showcasing their first female artist, for a country with the visual arts legacy of Austria, it is remarkable that Renate Bertlmann (b1943, Vienna) is the first female artist to appear as its sole representative. As with other mature artists who have triumphed at previous biennales (it was the septuagenarian Phyllida Barlow’s first outing for the UK and nonagenarian Geta Brătescu’s first for Romania at the 2017 biennale), Bertlmann’s star has been on the (re)ascendant for some time. While she was apparently the toast of the 2019 Art Brussels “Rediscovery” section, her solo show - named after one of her core tenets, Amo Ergo Sum (I love therefore I am) - at Vienna’s Sammlung Verbund Gallery in 2016 was accompanied by the first proper monograph on her work. In 2019, almost simultaneously with the Venice opening, Bertlmann was preparing for a major retrospective at the State Gallery of Lower Austria in Krems. The Richard Saltoun Gallery has recently reissued her Tender Object photographs, showing inflated condoms paired in positions of seeming intimacy with each other, their surfaces glossy and lubricated, their colours DayGlo. 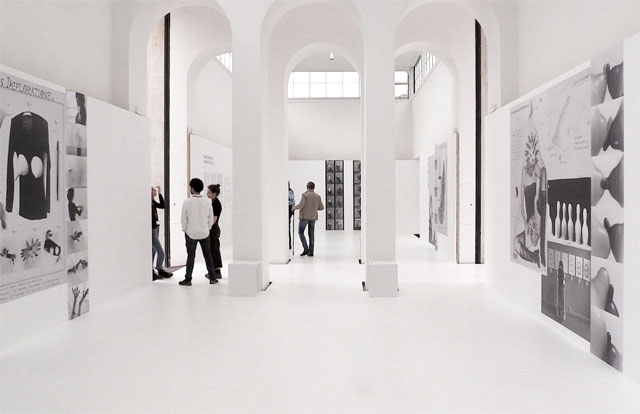 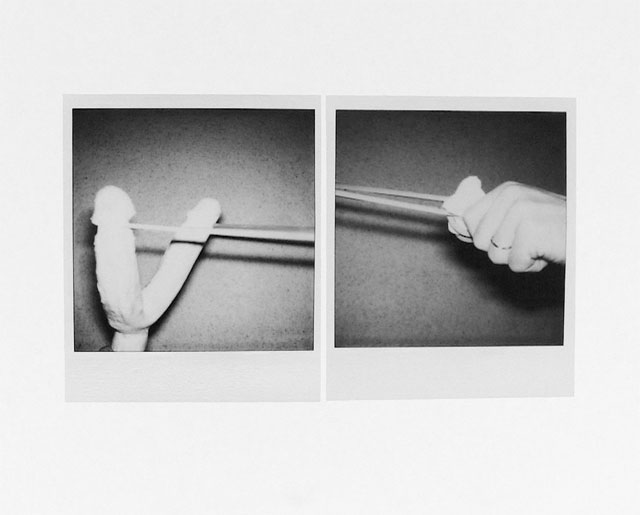 For the Venice Biennale, Bertlmann chose a dual presentation of works old and new. Inside the horseshoe-shaped structure of the Austrian pavilion, she has placed large black-and-white poster representations of her ideas and themes from the 70s and 80s, while in the central garden is a sculptural installation of red roses speared through their hearts by long, thin swords. 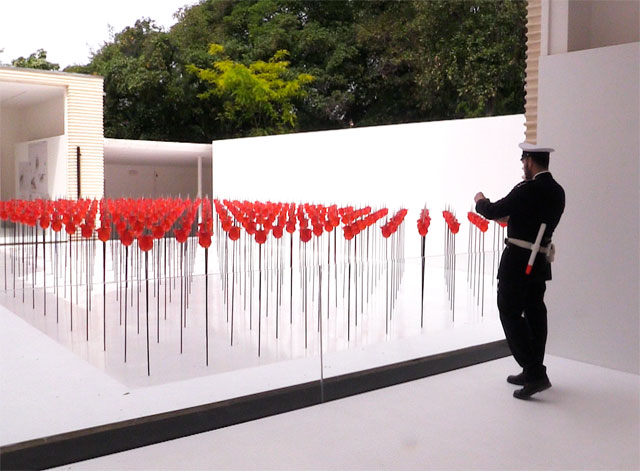 She tells Studio International: “Only a few people have made something in this courtyard. I had the inspiration for these ‘knife roses’, to express ambivalence … for instance, between anger and tenderness, beauty and pain. All the attraction and repulsion, and the balances which are … in the centre of our lives, (the pendulum) moves all the time between these poles.” 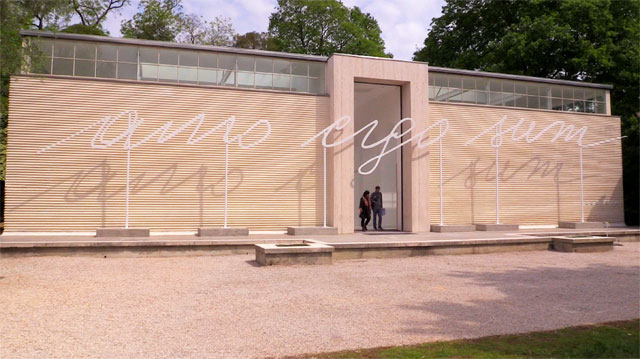 Across the pavilion’s facade she has placed a huge handwritten restatement of her creed: Amo Ergo Sum. The interior, she says, is more of an exploration of the idea of dissent, Discordo Ergo Sum.

Bertlmann studied at the Academy of Arts in Oxford (1962-63) and the Academy of Fine Arts, Vienna (until 1970), specialising in conservation and restoration, before becoming a teacher there. Apparently one of her early works was inspired by a crucifix that came in to the conservation department for repair. She secretly added a crown of latex pacifiers and photographed it. Thus her practice, challenging the repressive, misogynistic teachings of church and state, was born.