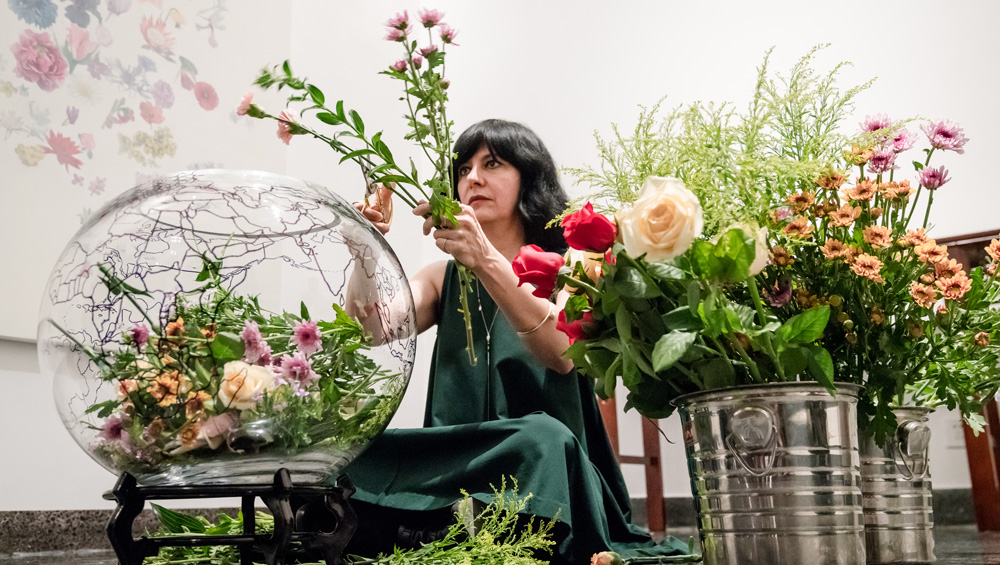 Flowers have long been used to add hidden meanings to art. From the white lily in paintings of the Annunciation to the tulips of 18th-century Dutch still lifes, they have provided a visual shortcut for a range of themes, from purity and fidelity to wealth and lust. But flora are also used by countries to indicate a sense of identity. In England, the Tudor rose is loaded with meaning, an emblem of a unified kingdom; in France, the iris has become a symbol of nationhood. But for Iranian born artist, Maryam Najd, these flowers are about more than national emblems; they can also be used to highlight what unites us. 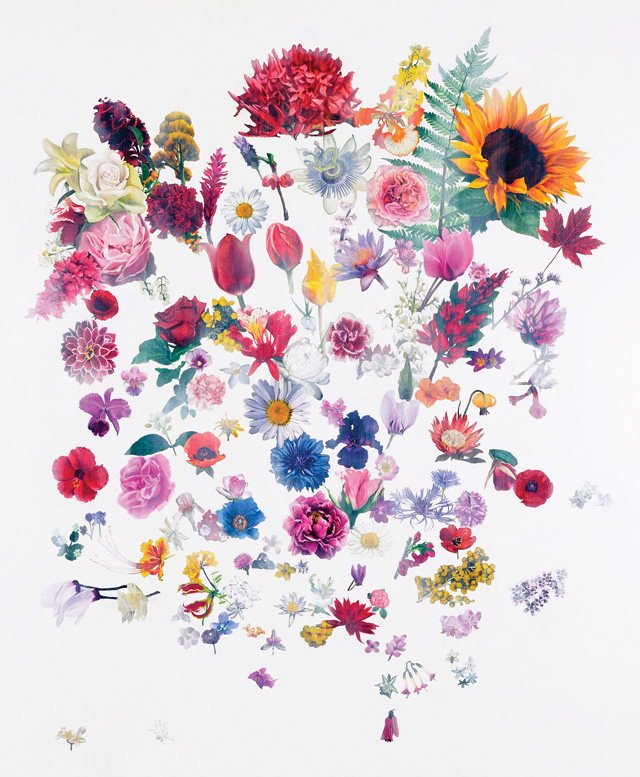 Najd’s exhibition at the Arthur M Sackler Museum of Art and Archaeology at Peking University in Beijing is the product of more than 10 years of work. “This project transmits an imaginary world,” Najd says, “one which does not exist, but it may, if we believe in love for humanity”. She left her native Iran “in search of freedom”, and had high hopes for a better life. “I dreamed about a land where skin colour, nationality, social status and beliefs have no significance. Although I never found that dream, I didn’t stop fantasising and have created it in the form of artistic projects.”

The exhibition consists of delicate paintings of individual flowers, each representing a country, and Najd has added text to explain the history and mythology connected to each one. The show includes a large “bouquet”, in which these illustrations are brought together in one image. 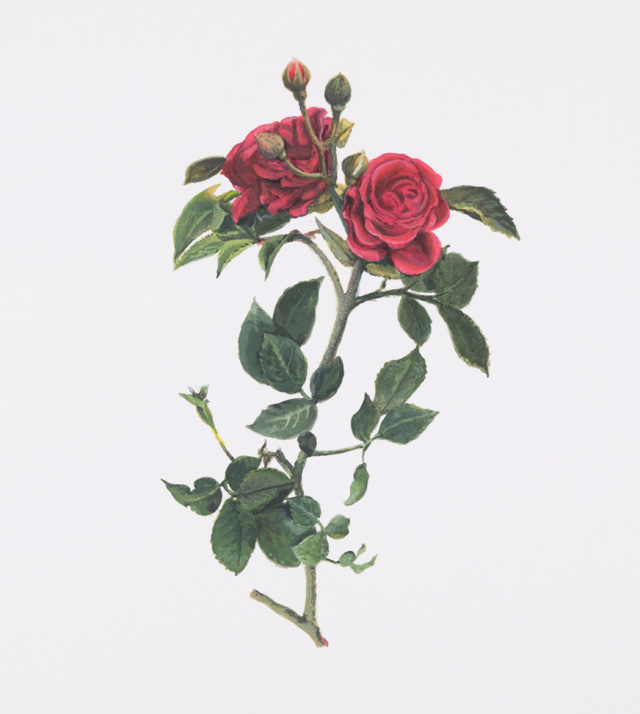 At the exhibition’s centre sits a set of motto cards. Each card – there is one for every nation, including those nations that have no motto – is coloured on one side with the resulting hue from mixing the colours of the flag representing that country. 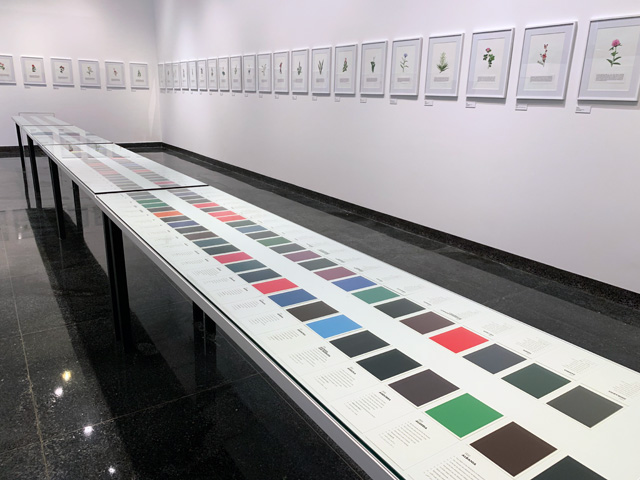 Written on the other side is the nation’s motto, translated into 10 languages. This work invites comparisons between countries, between the similarities and differences in how each nation presents itself to the world. 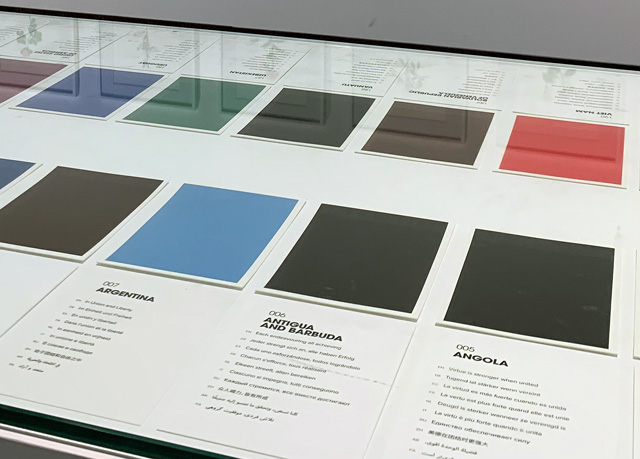 At the exhibition’s opening, Najd handed each visitor a single bloom and then asked them to return it to her so she could place it in a glass bowl that symbolised the globe. But not everyone wanted to add their flower to the collection. “It’s a matter of feeling that this is mine, and belongs to me and I don’t want to give away what belongs to me,” she explains. “It is like those people who feel nationalistic, who don’t want to give away what belongs to them.” 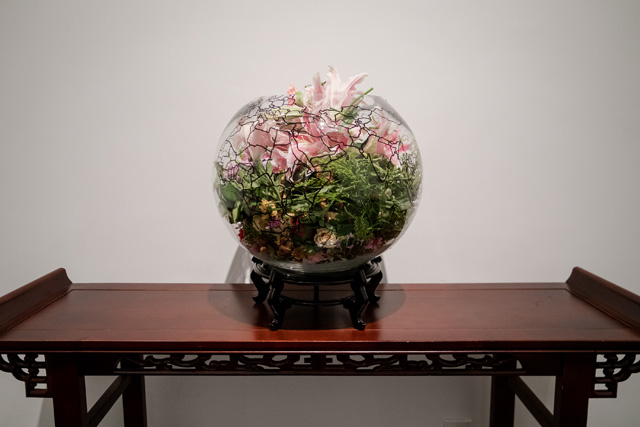 Najd’s experiences of travelling as an Iranian citizen have given her a personal insight into the problems of nationhood and how a person’s statehood can affect how they are treated. “Every foreigner has this experience of feeling that they are not welcome. I’ve had many experiences like that.” For Najd, that experience begins at passport control. “My Iranian nationality stopped me at every border. My friends were from different parts of the world and it was easier for them to travel. They could continue, while I had to go through these checkpoints.” 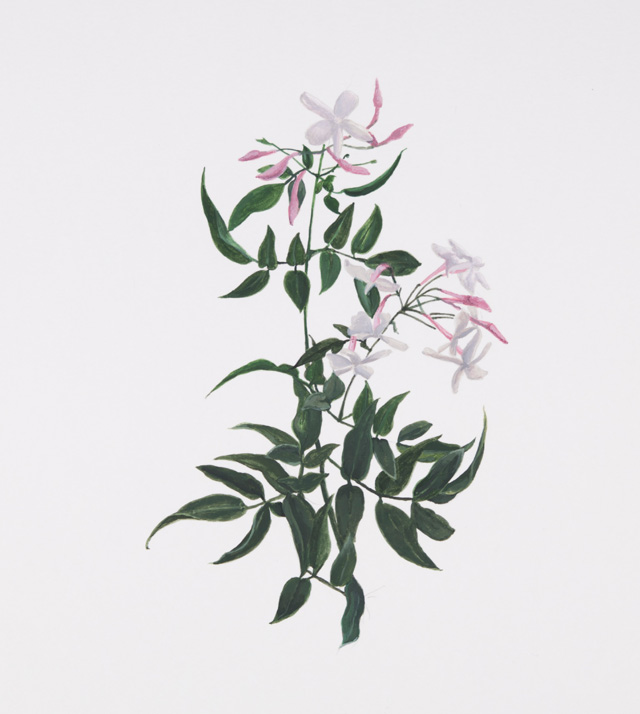 Now, Najd has dual citizenship and a Belgium passport. “Now I can travel,” she says, “but I am the same person.” Her change in circumstances has not dulled her mission to represent an idea of unity, where borders and ideas of identity are more fluid. It led to a search for commonality and a project that saw her mix the colours of state flags, so that they all began to look the same. “When I started the Non Existence Flag Project, it was not to disrespect the different nationalities, [or] to destroy the flags, I just wanted to construct something that could give us a better place to be.”

For Najd, researching state flowers was the logical next step. When she began her project in 2010 she discovered: “Some countries share the same flowers, even though they are on opposite sides of the world.” She found that Iran, the UK, the USA and Iraq all have the rose as their national symbol. “It was interesting to see that some countries that are in conflict have a common flower,” she explains. 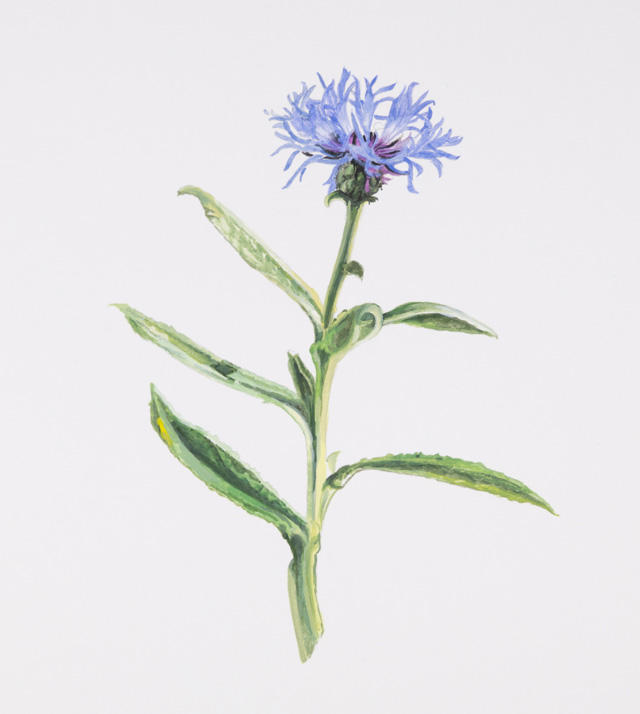 This project has been a personal one for Najd. Beyond the idea of national symbols, flowers remind her of another time. “When I think back to my past, I remember the smell of the flowers coming from the garden in the morning. I would wake up with that smell. So, it’s quite emotional, I think, to look at them, to smell them, to give them to someone.” It is clear, then, that there is also a nostalgic aspect to this project, a longing for home underpinning her work. “I have family [in Iran], I’m still connected. I still love to hear somebody speaking Persian. It makes me happy when I hear it,” she says. “These are the beautiful things, the beauty of where we come from.” 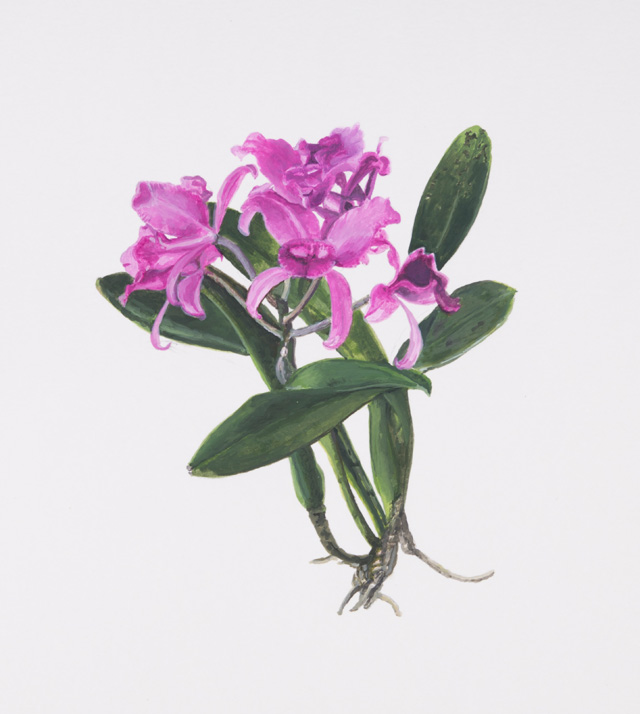 Najd’s research has also revealed that plants cross borders, too, making them the perfect focus for an exhibition on migration. “You might think a flower belongs to one country, but the history shows it comes from far away,” she explains. “It’s now in the west, but it came from the east, or the other way around. Even the flowers have travelled.”

That floral motifs are unfashionable in contemporary art is something that spurs Najd on. “I like that I am using a subject that is not normally used [by artists who are] serious about contemporary art and conceptual art. I am touching something that has been put aside.” By returning to flowers as a focus, Najd is picking up on a tradition that had fallen somewhat out of favour. But her fresh take on the subject taps into the current conversations surrounding the movement of people and the differences between nations. Such a project, while modest in its scope, is surely symbolic of a desire for change in those who have experienced the emotional turmoil of leaving their home country. 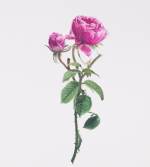 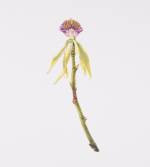 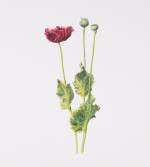 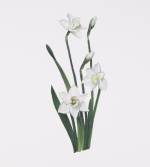 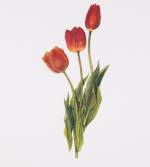 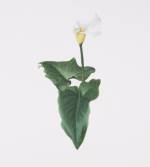 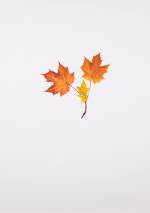