Mami Kataoka – interview: ‘We need to look at long-term museum management because this situation will linger’

Mami Kataoka – interview: ‘We need to look at long-term museum management because this situation will linger’

The director of the Mori Art Museum in Tokyo explains how it has used its online presence and social media during the Covid-19 pandemic, and considers how this will shape the future of exhibitions and the funding of museums 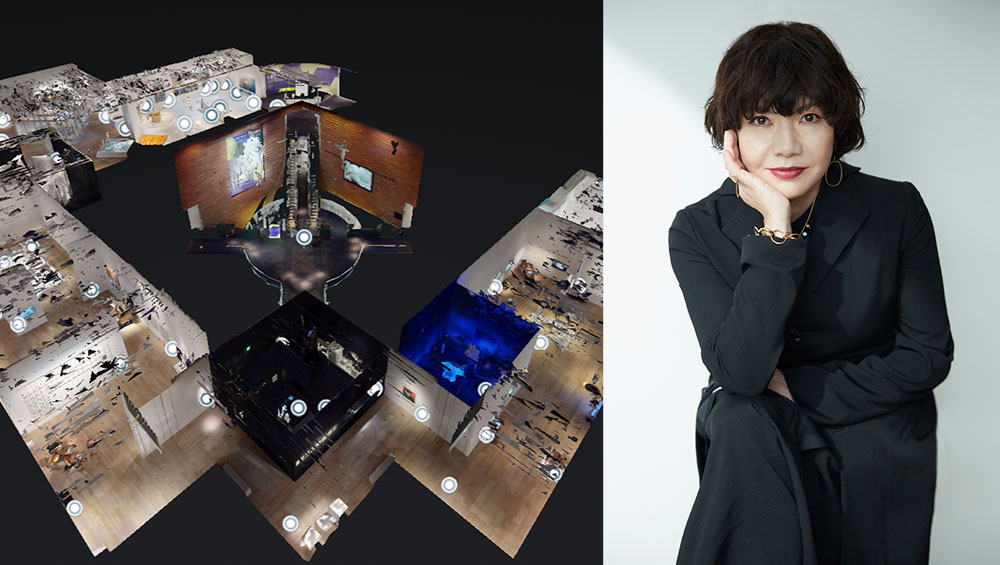 In Tokyo, one of the world’s most densely populated cities, the majority of museums closed their doors at the end of February, when the Japanese government advised against large-scale events, to reduce the spread of Covid-19. The Mori Art Museum, located on the 53rd floor of the Roppongi Hills Mori Tower, was quick to follow the advice, in view of the risk posed by visitors crowding into the lifts to go up to the museum. Since then, the museum has shifted its activity to an online channel. “Fortunately, Mori Art Museum has been documenting all its activities since the museum opened in 2003. Initially, these were intended only for an archive, but they have become a prime resource to connect with the public while the physical museum is closed,” says the museum’s director, Mami Kataoka. Some archives were put together online as content called Stay Home, Stay Creative: MAM@HOME. 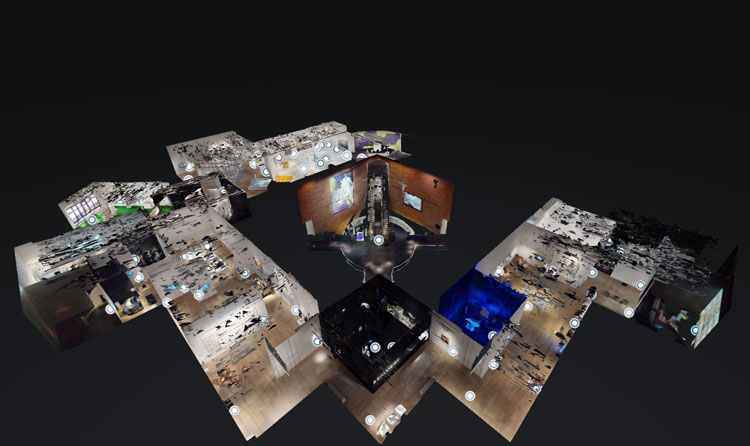 In addition, the museum has strengthened its social media content. “It is the nature of social media such as Twitter, Facebook and Instagram to spread and go viral. To reach people who don’t intentionally visit our website, but follow our social media account, we strengthened these media outlets,” says Kataoka. “One of the contents we initiated during the closure is ARTISTS’ COOKBOOK BY MAM. We have asked artists from around the world to share what they have been cooking during the lockdown and/or self-quarantine. Most of them are simple comfort foods made with inexpensive ingredients. The recipes are complemented with artists’ stories of what they have been doing in these fraught times. The project has amassed substantial numbers of views and reactions.” No matter how established the artist is, how talented people are, we were more or less all in a same situation during the lockdown. Hearing the real voice of the artists, people feel affinity to them. 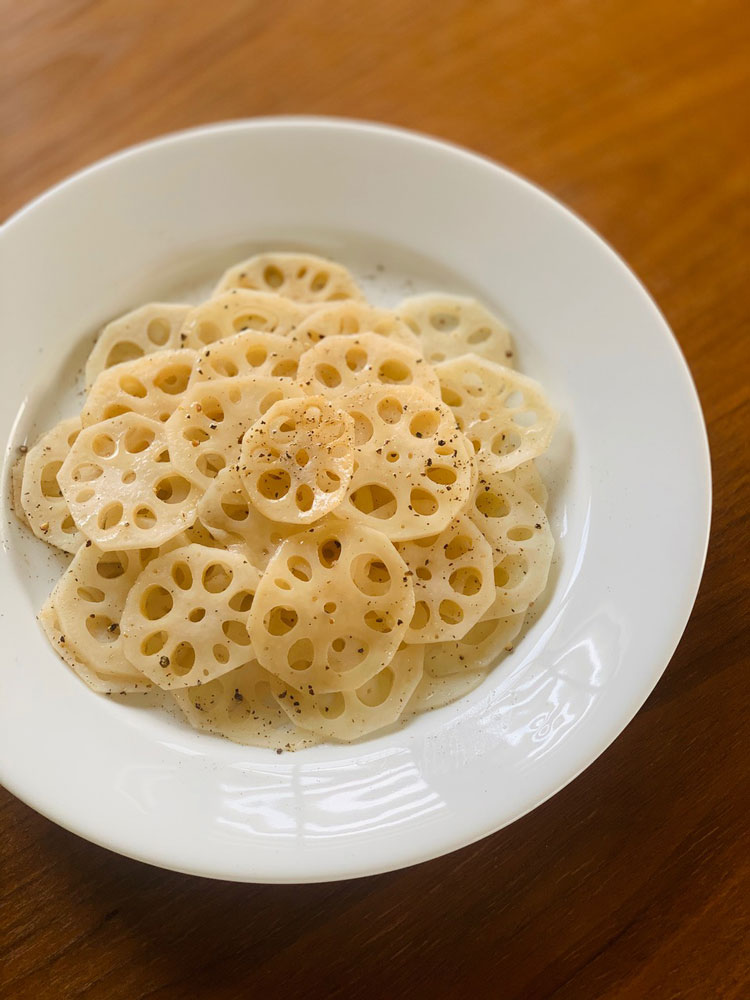 While the museum’s newly appointed digital team members, gathered from across departments, have been busy implementing a digital contact point for the public, most of the work of the museum’s curatorial and operational staff has been at a halt because artworks can’t be returned overseas, and works for upcoming exhibitions can’t be collected from abroad. Now after nearly five months of closure, the Mori Art Museum will reopen with its new exhibition STARS: Six Contemporary Artists from Japan to the World, which was originally scheduled to open from 23 April, with some of the artworks being shipped from overseas collectors.

Meanwhile, Kataoka, who took up her post as director of the museum at the start of this year (she was previously its chief curator and deputy director), has also been busy in her other role as president of the board of the International Committee for Museums and Collections of Modern Art (CIMAM). She has been in close online communication with CIMAM’s board members overseas. “The annual conference was planned to take place in Poland later this year, but this has been postponed to 2021. We are having intense discussions online,” she says. “I felt that, because none of us has previous experience of such a situation of this magnitude, we don’t have sources to learn from. We are all trying to think of better ways to cope with the current situation. At the same time, we need to look at long-term museum management because this situation will linger for quite a while. We need to find a new ecosystem to run the museum. In terms of Japanese museums, there is a possibility that blockbuster exhibitions may not be able to take place in the same manner as pre-Covid-19, as these exhibitions are meant to bring in as big an audience as possible.” 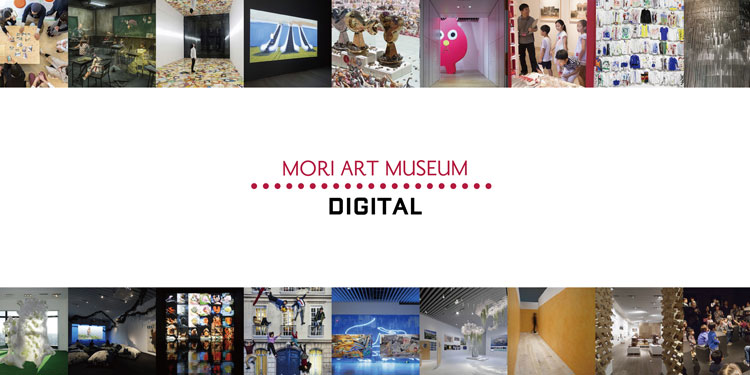 Traditionally, blockbuster art exhibitions in Japan were operating on a peculiar system: they were co-organised by daily newspapers or broadcasting companies/media, with the financial risk mostly shouldered by the media companies. This system started in an earlier stage of modernisation in Japan when the country imported the concept of museums from the west; and the media companies helped in organising international exhibitions as they had overseas branches and corresponding offices with some flexibility in dealing with foreign currencies, and the system has continued until now. It still makes sense because so-called blockbuster shows require a substantial budget and museums can’t realise these shows without additional finance. Co-organising exhibitions with newspapers and broadcasters also brings the benefit of having the exhibition covered by media outlets. However, the system needs to be reconsidered in the face of the coronavirus epidemic. Many of the exhibitions in Japan planned for the spring have suffered lengthy postponements or even cancellation. Masterpieces from the National Gallery London, the first external exhibition of its works to take place outside the UK, could not open for several months, while the long-awaited exhibition from the Museum of Fine Arts, Boston, was finally cancelled as artworks could not be shipped from the US.

“As an online presence becomes an important platform for art institutions, we will be ensuring the quality of online content is equally as high as existing curated exhibitions. At the same time, the museum in the real world needs to be a place where people have artistic experience through all five senses, which online experiences cannot complement,” says Kataoka. “As this goes on, we need to find ways to monetise our online outlet and not just leave this for free. It has naturally become an important strategy for the ecosystem of museum operation.” 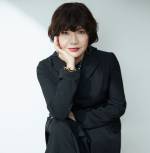