Kong Ning: ‘Being a witness mentally scarred me’

Kong Ning: ‘Being a witness mentally scarred me’

Multidisciplinary artist and environmental activist Kong Ning is based in Beijing. Born in Heilongjiang province in 1958, she studied law, but, deeply disturbed by the inequities of China’s judicial system and a fierce opponent of the death penalty, she decided to become an artist instead.

Self-taught, she is an architect, painter, film-maker, and performance artist, staging actions across China and elsewhere, one of the latest occurring in November at Times Square and at the 9/11 Memorial in New York City.

Studio International spoke to Kong Ning at her studio in Beijing. 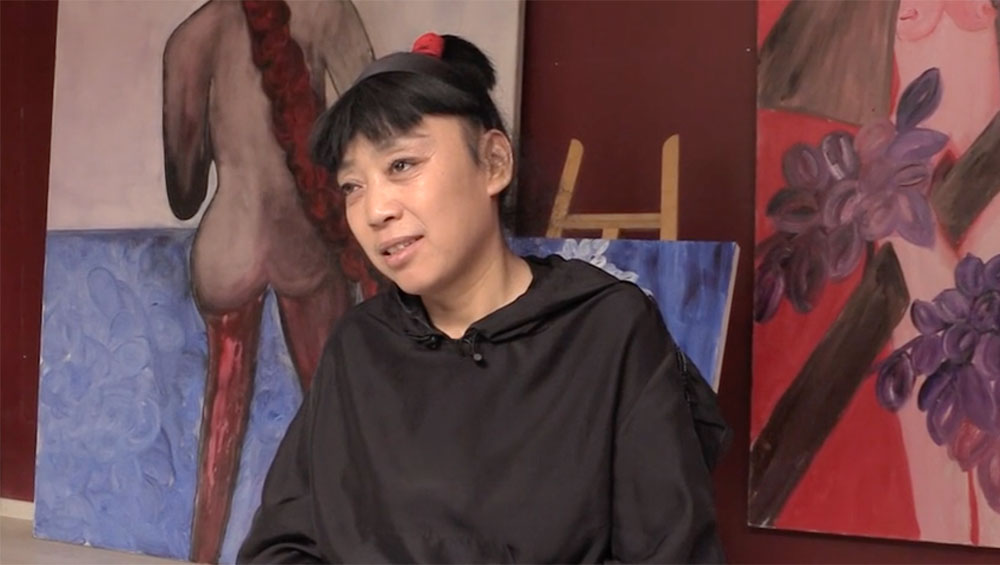