Jasia Reichardt discusses the newly published archive catalogue she has collated and curated over 20 years, celebrating Stefan and Franciszka Themerson, a remarkable couple at the centre of one of London’s most interesting intellectual and creative communities

The artist Franciszka Themerson (1907-88) and the writer and film-maker Stefan Themerson (1910-88) were Polish emigrés, born in Warsaw and Plock respectively. They were already celebrated in their home country for their writing, illustrations, books and experimental film-making before they sought safety from Europe’s war-torn continent and landed, via Paris, in London in the early 1940s. 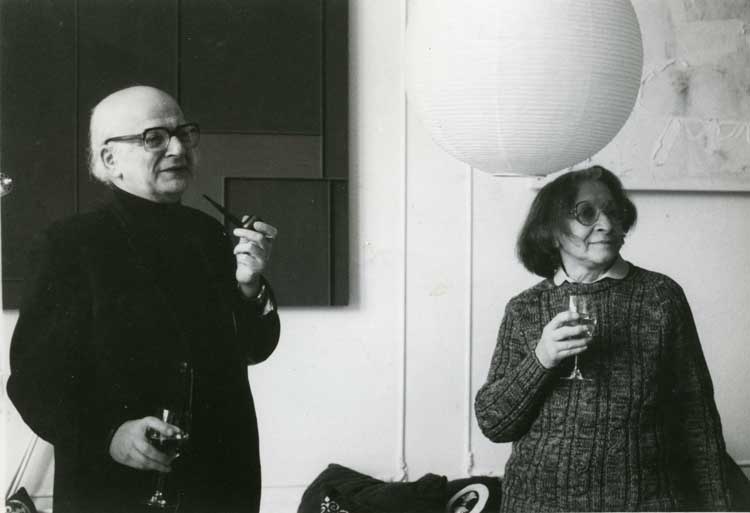 Here they established a vibrant creative community, centred around the publishing imprint they founded, Gaberbocchus Press. One of the most important small presses in the UK after the second world war, it ran from 1948-79. The cultural scene that evolved around it included a regular “salon” known as The Common Room (1957-59), the nexus of an international and intellectually generous community of writers, artists, philosophers and scientists, among them Alfred Jarry, Kurt Schwitters and Bertrand Russell. Gaberbocchus published 60 books, remarkable for their originality in design and content – including the first English language version of Jarry’s Ubu Roi. 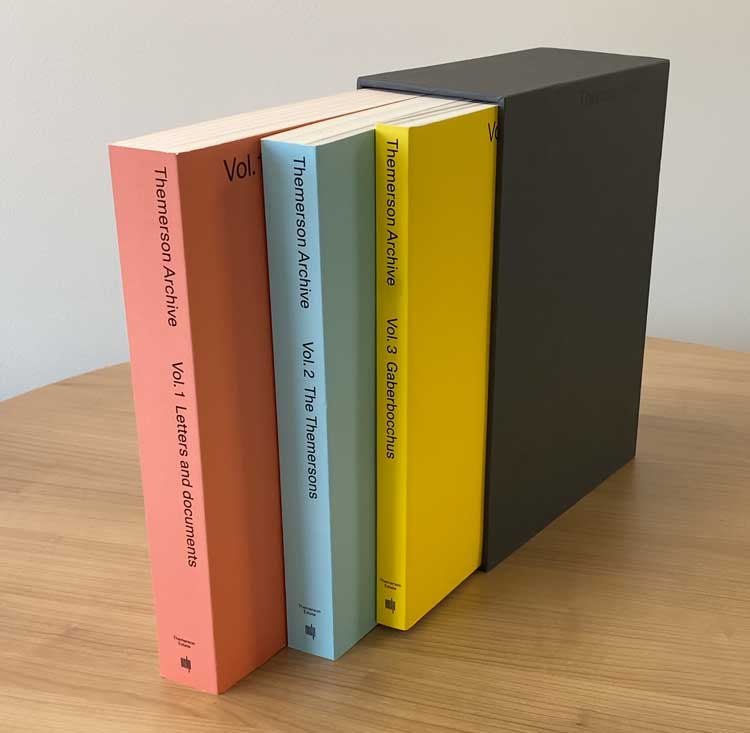 After their death in 1988, the archive was inherited by Franciszka’s niece, Jasia Reichardt (b1933, Warsaw), who, as a youngster, had also fled Nazi-occupied Warsaw to join them in London, going on to become a leading light in the UK contemporary art scene. An art critic and curator, she curated the ICA’s groundbreaking 1968 show Cybernetic Serendipity: The Computer and the Arts, a show that was given its own dedicated edition of Studio International in the same year, and then republished for its 50th anniversary in 2018.

After 20 years of painstaking collation, research and organisation by Reichardt and her artist husband, Nick Wadley (1935-2017), the Themerson Archive Catalogue has been published by the Themerson Estate in three beautiful volumes (available from MIT Press), designed by Pedro Cid Proença with Teresa Lima. These three volumes (Volume 1, Letters and Documents; Volume 2, The Themersons; Volume 3, Gaberbocchus) celebrate in words, images, poetry, doodles, letters and photographs, 50 years of remarkable creative and intellectual enterprise. 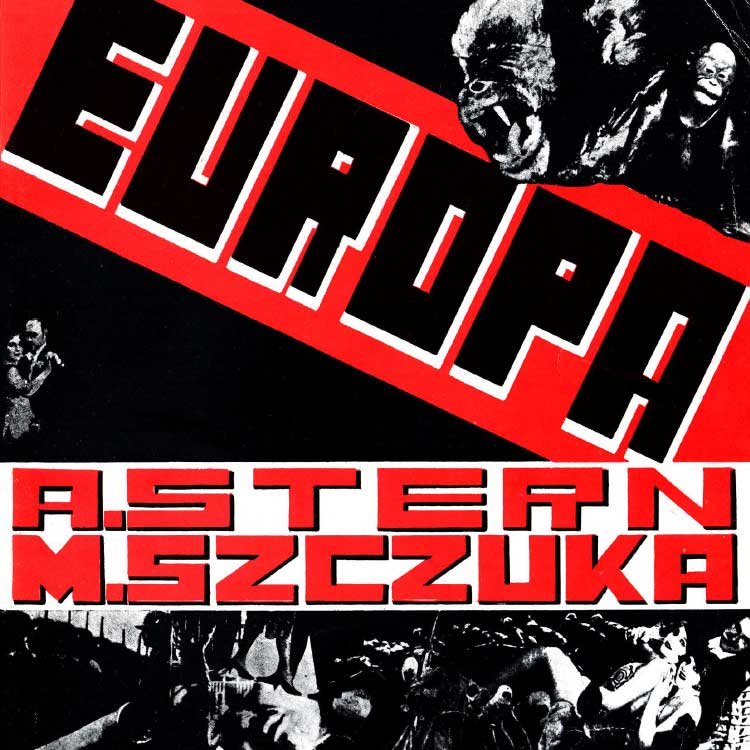 Although there has always been an interest in the Themersons in Poland – with many of Stefan’s children’s books, illustrated by Franciszka, still in print - there is a growing reappraisal and appreciation of the couple’s oeuvre in the wider world. This was sparked in part by the discovery of a print of their 1931 experimental anti-fascist film Europa, which had been thought lost for ever having been looted by the Nazis from the Vitfer Film Laboratory in Paris, where the Themersons had stored it for safekeeping with their four other films. It was found in 2019 in the depths of the Bundesarchiv in Germany, and restored by Fixafilm, with a newly commissioned, atmospheric soundtrack by the Dutch composer Lodewijk Muns.

The restored version was screened at the BFI in October 2021. The Times Literary Supplement (November 2021) described it as: “A visual interpretation of Anatol Stern’s futurist poem from 1929 of the same name, the film matches the aggressive experimentalism of the poem’s language, as well as the typographical inventiveness, with its own challenging pace, staccato rhythm and arresting imagery, which combines x-rays, underwater photography, studies of plant and animal life, street scenes, military aggression, and the punctuating leitmotif of a hand being nailed to a cross.”

Exhibitions of the distinctive designs of Gaberbocchus Press arise regularly, and four of Franciszka’s paintings have been selected for the Barbican’s show Postwar Modern: New Art in Britain 1945-65.

Reichardt, a critic, lecturer, curator and a former director of the Whitechapel Gallery (1974-76), speaks here to Studio International from her room in Belsize Park, north-west London, where the archive was stored and transformed before being transferred to the National Library in Warsaw.