Imre Bak – interview: ‘In today’s language, we need to achieve some kind of balance between the local and the global’

Imre Bak – interview: ‘In today’s language, we need to achieve some kind of balance between the local and the global’

The neo-avant-gardist recalls cold war isolation, his enduring commitment to geometric abstraction, and the importance of maintaining Hungarian traditions in his art

Born in Budapest in 1939, Imre Bak shaped his artistic identity in the culturally cloistered situation of postwar Hungary. Acutely receptive to the new tendencies proliferating in western Europe and America, from the start Bak also acknowledged the artistic precedents of his own country, both the pioneering modernism of László Moholy Nagy and Lajos Kassák, as well as Hungarian folk art. 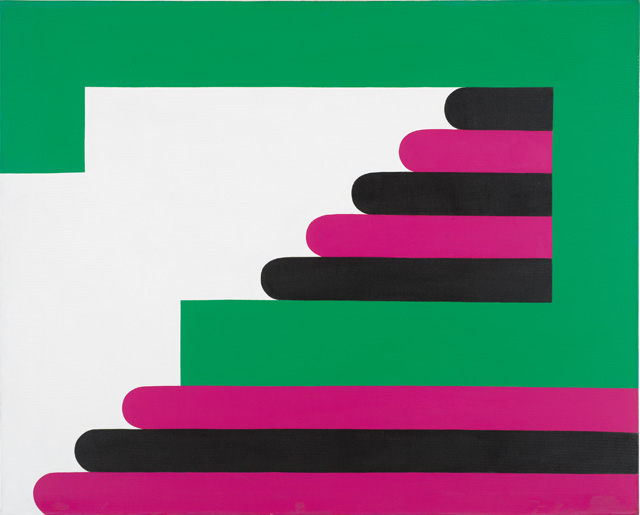 His signature works, currently on display at the Mayor Gallery, are precisely composed formal geometric structures with penetrating colour fields and sharply defined contours, the ‘hard-edge’ of the eponymous movement, or ‘hard-edge with paprika’ as it was once flippantly called. Bak would also respond to the conceptualising zeitgeist of the 70s, exploring the relationship between image, text and meaning, at times assimilating Hungarian ethnographic motifs, a distinctive synthesis informed by a genuinely cosmopolitan impulse. 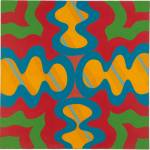 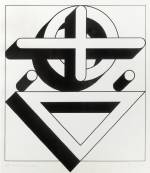