Miguel Chevalier: ‘I feel that I live in what’s happening today’

Miguel Chevalier: ‘I feel that I live in what’s happening today’

Ahead of two simultaneous solo shows in London, pioneering computer artist Miguel Chevalier invited Studio International into his Paris studio to discuss his interest in making the real virtual and the virtual real

Miguel Chevalier (b1959, Mexico City) is a true pioneer of computer art. He has been using computer science as a means of expression in the field of visual arts since 1978, when, as a student, he managed to negotiate out-of-hours access to use the rather sizeable machines at the Optics Centre at the French National Centre for Scientific Research. In 1983, he spent some time in the new digital department at the Pratt Institute in New York, before returning to Paris to continue his experimentation and, ultimately, win the support of some key curators and critics, who enabled him to show and develop his work. 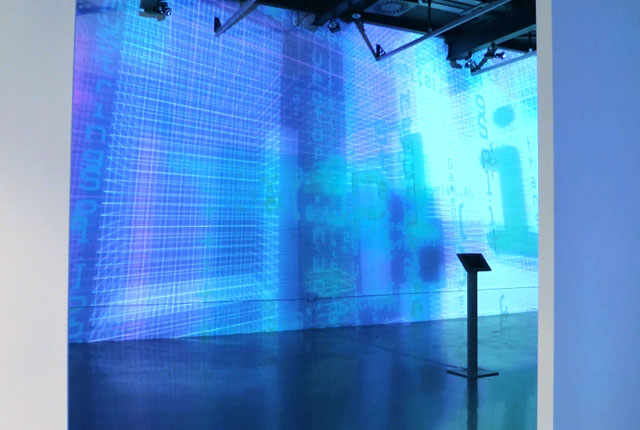 Chevalier sees his digital and virtual compositions as very much a continuation of art history, throughout which new young generations of artists have sought to experiment and push the boundaries of the possible. More recently, he has begun to create real, physical objects, using techniques such as laser cutting and 3D printing to work backwards from his virtual imaginings. Simultaneously, using touchpads and VR, he creates interactive works that invite viewers to traverse the boundaries of reality, entering a virtual world. 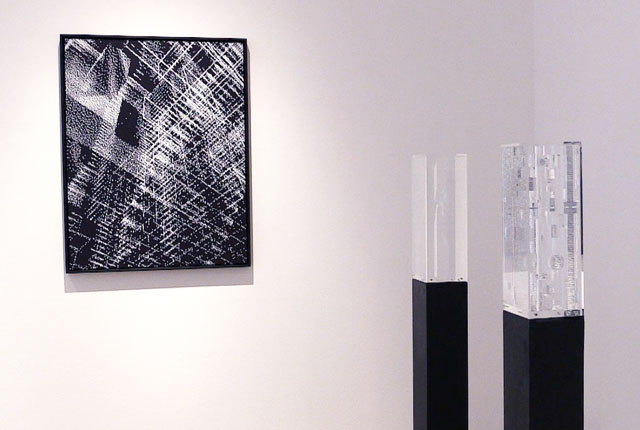 A longstanding interest of Chevalier’s is the development of cities and urban planning. For a double exhibition across London’s Mayor Gallery and Wilmotte Gallery, he is expanding his Méta-cities project to create an immense interactive installation in the latter architectural space and a more domestic representation of the same ideas in the Mayfair space, exploring the many potential scales and instantiations of a digital work. 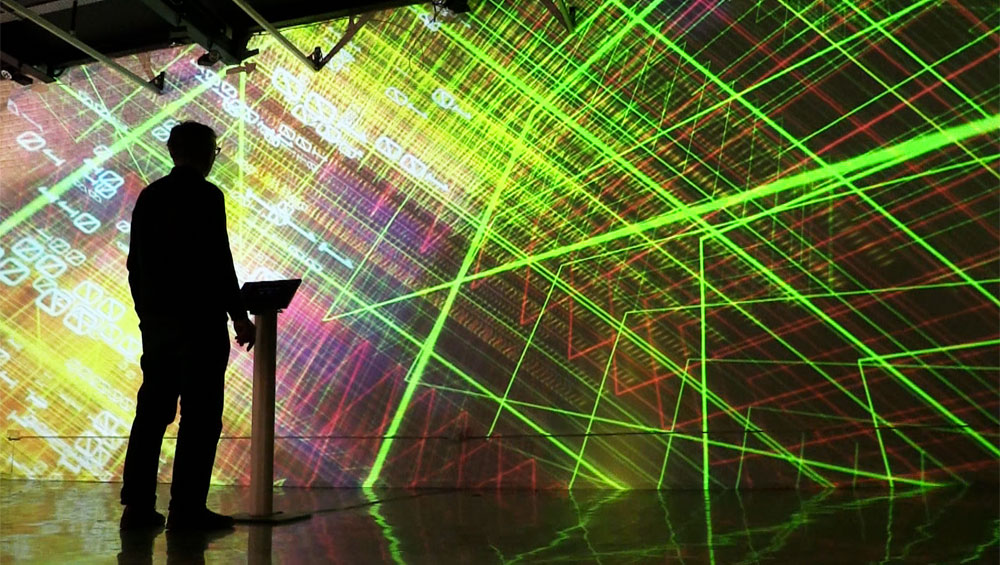 Studio International visited Chevalier in his Paris studio to discuss his career, his commitment to the digital as a “very open tool”, and his interest in making the real virtual and the virtual real. 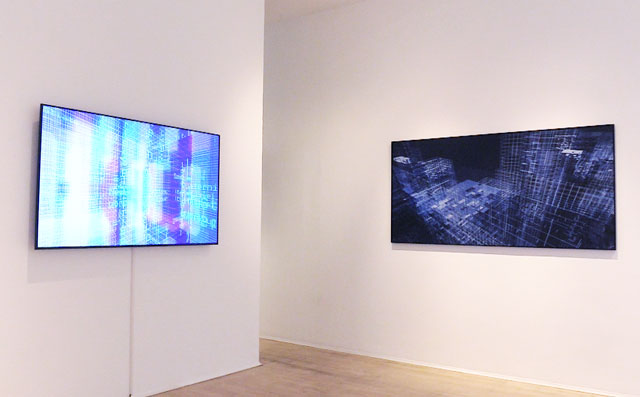 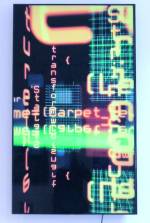