György Jovánovics: ‘A relief shows a dynamic promise, which is more than what one can see at first glance’

György Jovánovics: ‘A relief shows a dynamic promise, which is more than what one can see at first glance’

The Hungarian neo-avant-garde relief artist unravels his enduring interest in the abstract possibilities of drapery, his belief that reliefs should be afforded the status of a fine art in their own right, and the difficulties of staying connected to contemporary art behind the iron curtain

From the uncanny, quasi-human figures of his early conceptual experiments, to his quirky, hybrid environments, and the beguiling reliefs that hover between two and three dimensions, György Jovánovics’s (b1939, Budapest) oeuvre is marked by a distinct artistic identity forged in Hungary’s cold war isolation.

Negotiating the tensions between painting, sculpture and architecture within the condensed, taut framework of the relief sculpture, his idiosyncratic works are fabricated in the medium of plaster, and, less tangibly, through their surrounding light and the viewer’s gaze. In addition to his continuing experiments with reliefs, Jovánovics has also produced a number of public works that include a monumental sculpture for the 1988 Seoul Olympics and a compelling memorial to the victims of Hungary’s 1956 revolution. He also represented his country at the 1995 Venice Biennale.

He spoke to Studio International about his dialogue with abstraction throughout the history of art, his belief that the traditional reproductive procedures of sculpture undermine its immediacy, and overcoming the cultural seclusion of postwar Hungary. 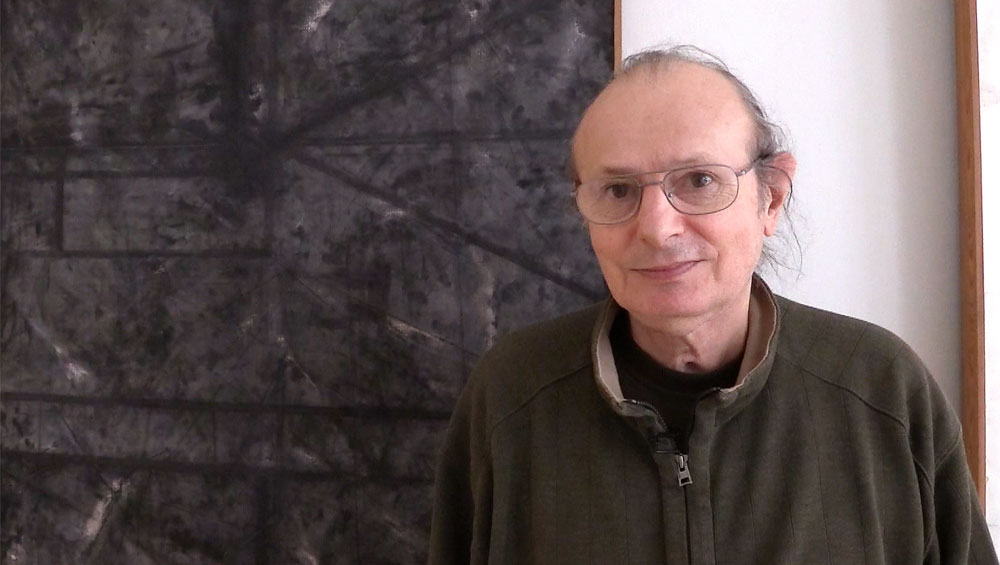