The Studio International special issue Cybernetic Serendipity: The Computer and the Arts was first published in July 1968 to accompany the ICA exhibition of the same name curated by Jasia Reichardt. Both the publication and the exhibition are now legendary 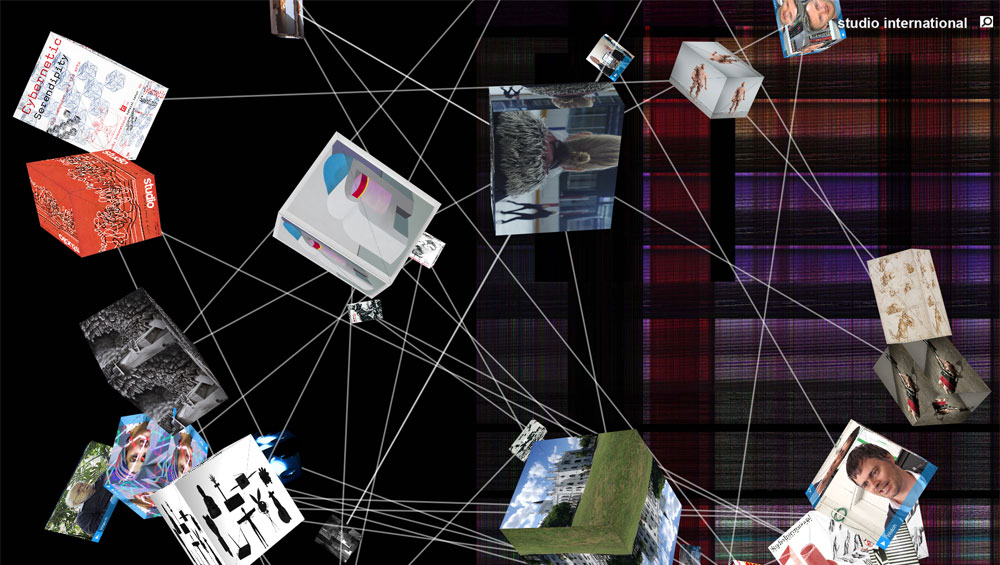 In 1968, Jasia Reichardt curated the first major computer and art show, Cybernetic Serendipity: The Computer and the Arts, which took place at the Institute of Contemporary Arts (ICA) in London from 2 August to 20 October that year. To coincide with the exhibition, a special Issue of Studio International was published. The exhibition travelled to the US and was shown at the Corcoran Gallery of Art in Washington DC and later at the Exploratorium in San Francisco. 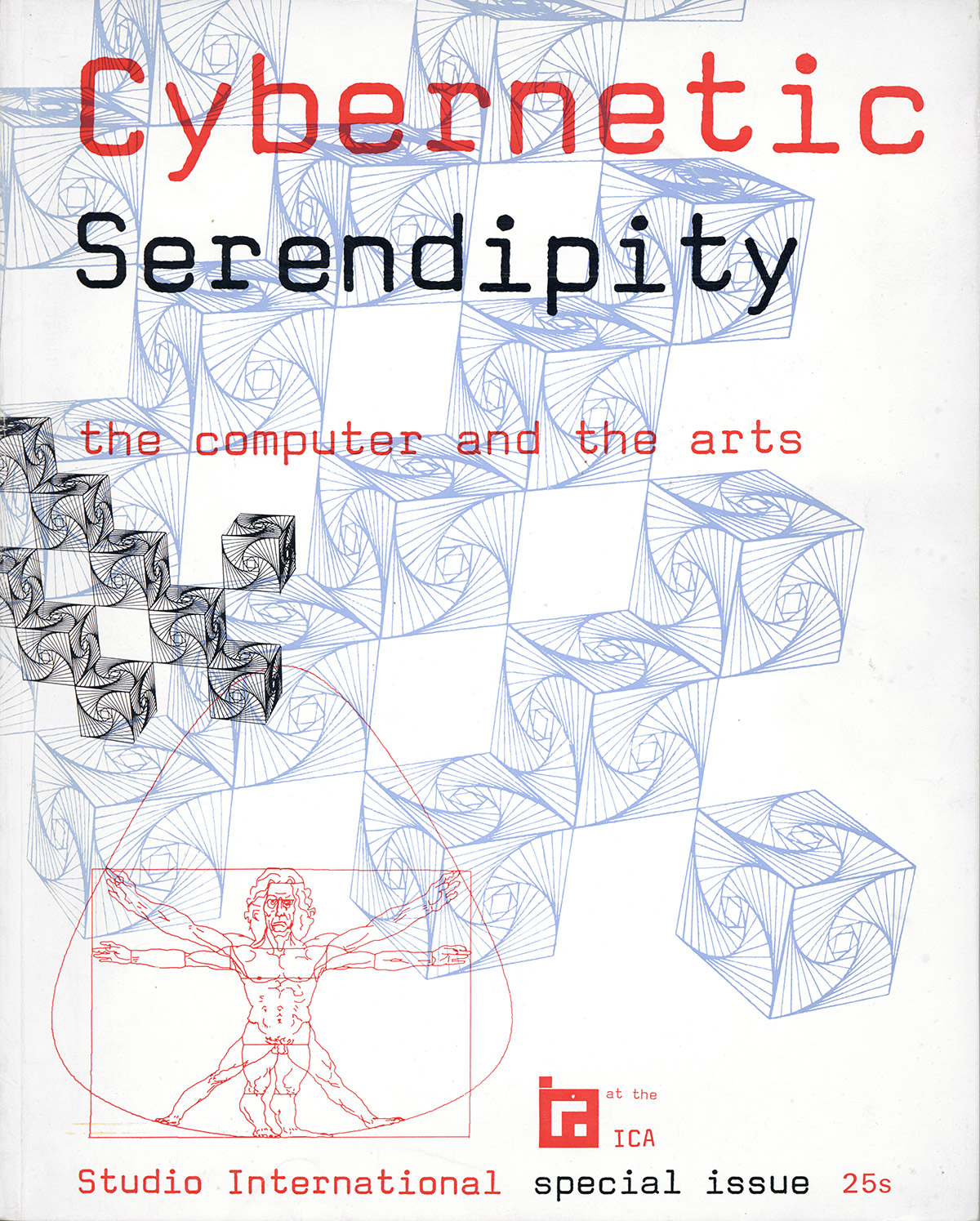 Music, dance, poetry, painting, graphics, animation, robotics and architecture were some of the topics covered in this computer arts exhibition. A great number of artists and scientists from around the world presented their works, among them Wen-Ying Tsai, Nam June Paik, Georg Nees and Frieder Nake. Corporations also showcased their technology and visualisation software, including IBM, Boeing Honeywell and Calcomp. Major universities, mainly from the US and the UK, were also represented. 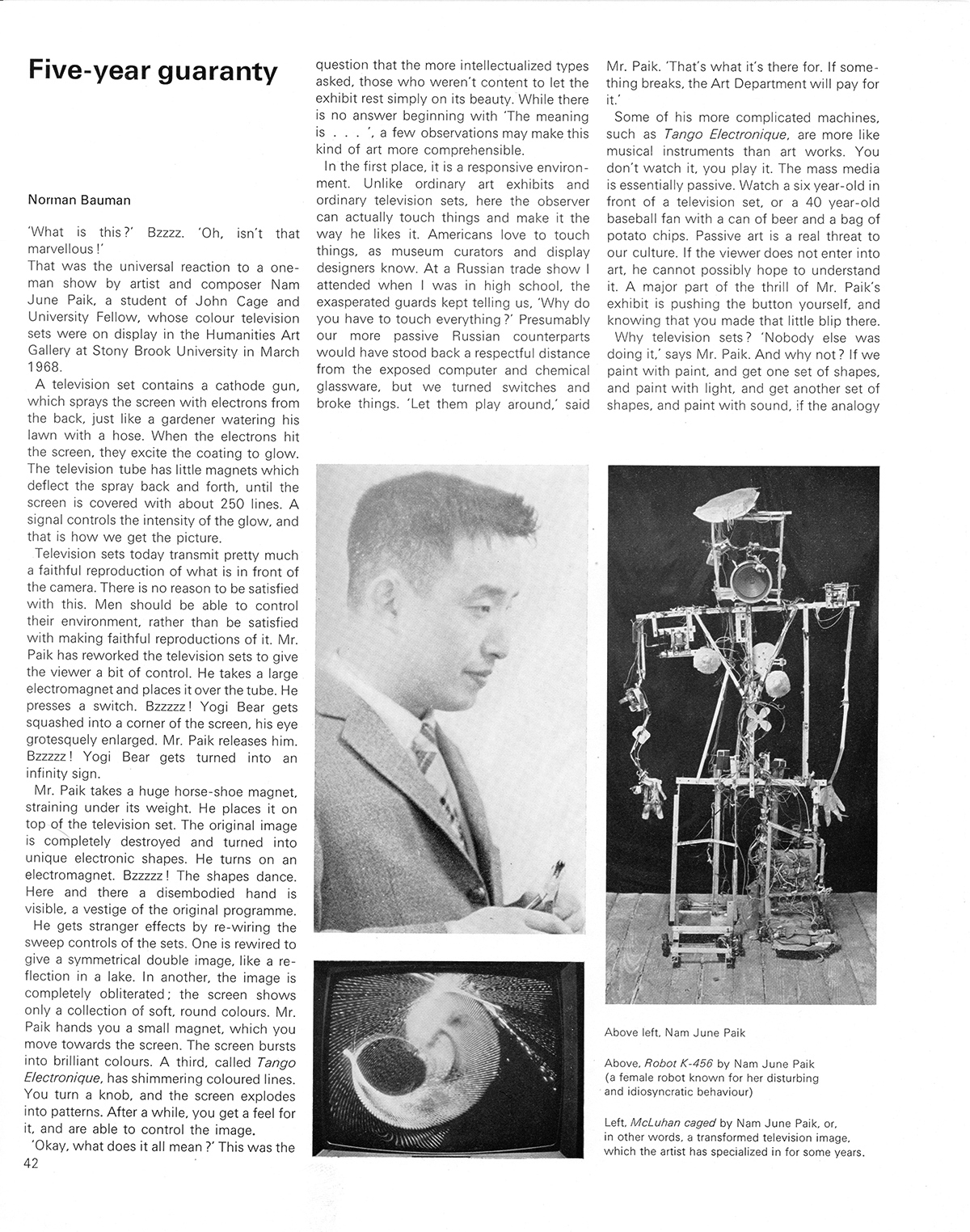 In the introduction to the catalogue, Reichardt wrote: “Cybernetic Serendipity is an international exhibition exploring and demonstrating some of the relationships between technology and creativity … The aim [of this exhibition] is to present an area of activity which manifests artists’ involvement with science, and the scientists’ involvement with the arts; also to show the links between the random systems employed by artists, composers and poets, and those involved with the making and the use of cybernetic devices.”

Although, through the years, many institutions and galleries have mounted exhibitions on computers and the arts, none came close to the original.

A few years ago, I decided it was important for Studio International to celebrate the Cybernetic Serendipity 50th anniversary with a symposium and exhibition, and that the best venue would be a scientific institution. I had a vision of including legendary and contemporary artists from around the world who work on, or are influenced by, cyber art, including painters, sculptors, musicians, designers, architects and people involved in gaming, data visualisation, animation, robotics and so on.

So, it gives me a great pleasure to inform you that we will be celebrating the Cybernetic Serendipity 50th Anniversary at the National Academy of Sciences in Washington DC.

• Creativity and Collaboration: Revisiting Cybernetic Serendipity will take place on 13 and 14 March 2018.

I am delighted and honoured that Jasia Reichardt is taking part and will give the opening speech.

There is a subsidized registration of only $50 available for 100 artists/students who want to attend this important event. To apply, please select the subsidized option on the registration page.

This event will be webcast live.

As we did in 1968, Studio International will publish the proceedings, in book format, of this important Arthur M Sackler Colloquium in 2018. To commemorate this occasion, the original Cybernetic Serendipity issue will also be reprinted.

In addition, working together with Dr Fabrizio Poltronieri, I have designed a new interactive 3D interface for Studio to feature works in this genre, which is being revealed today, 1 January 2018.

We look forward to working together with artists and cultural institutions from around the world. 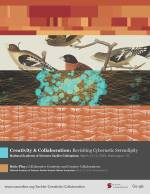 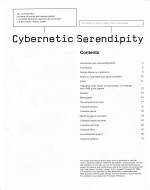 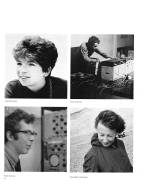 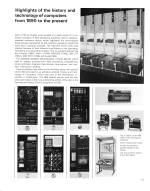 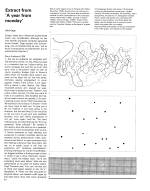 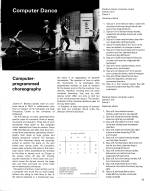 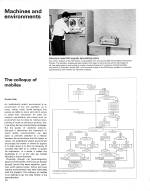 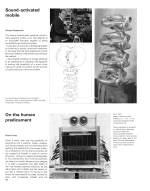 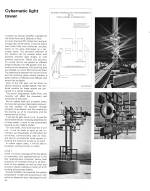 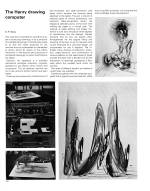 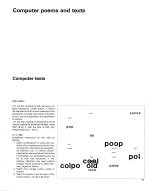 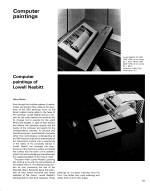 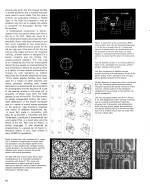 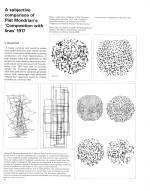 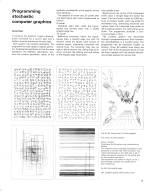 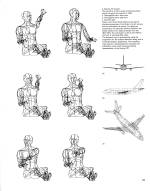