A prominent member of the post-1980s generation of Chinese artists and a former assistant of Ai Wewei, the Beijing artist talks about his visually stunning, anti-authoritarian and provocative work. Lilly Wei talked to the artist in his Beijing studio in 2015

Beijing-based artist Zhao Zhao was born in 1982 in Xinjiang, graduating from the Xinjiang Institute of the Arts in 2003. Later, he attended the Beijing Film Academy. He was formerly an assistant to Ai Weiwei, but struck out on his own in 2011. An artist of increasing reputation, he is considered to be a prominent member of the post-1980s generation of contemporary Chinese artists. His work is anti-authoritarian, challenging existing political and social systems, questioning the ideologies that underpin them and advocating free will in his work. A multidisciplinary artist of visually stunning, provocative work, he shows internationally. 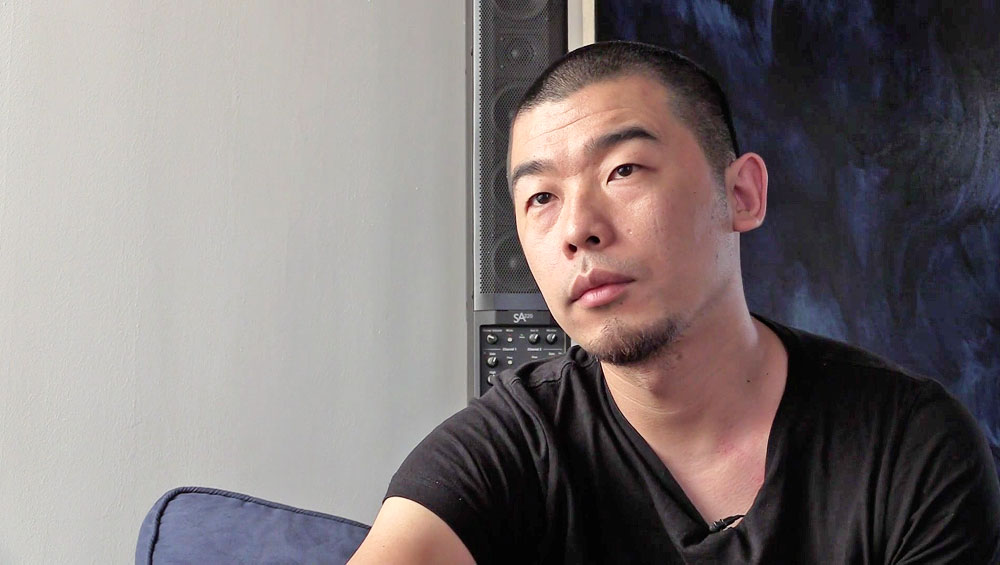