The first exhibition devoted to the American photographer’s portraiture undersells the works’ beauty, allowing name to triumph over form 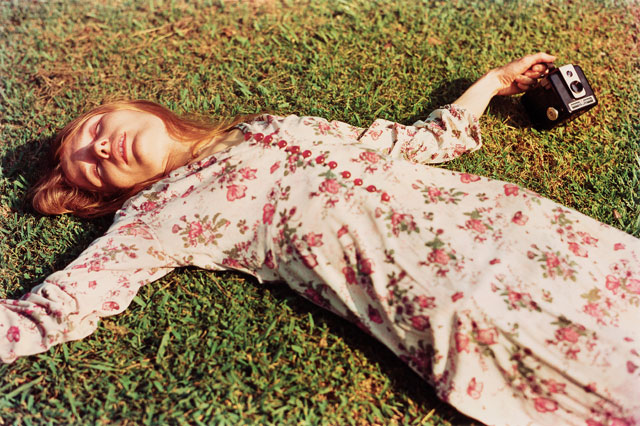 “Most comprehensive”, “unseen”, “never-before exhibited” – these grand claims pepper the National Portrait Gallery’s description of William Eggleston: Portraits, apparently the first ever museum exhibition to bring together the photographer’s portraiture. There is the additional observation that the exhibition will “reveal, for the first time, the identities of many sitters who have until now remained anonymous”. While the idea of uncovering the unseen mirrors nicely Eggleston’s own tendency to turn his camera to the charm of everyday subjects, in this exhibition that effect feels negated by the emphasis on sitters’ identities. This act of naming detracts from the way that Eggleston places family, famous friends, local characters, lovers and businessmen on the same level, along with formal considerations such as light, colour and composition. 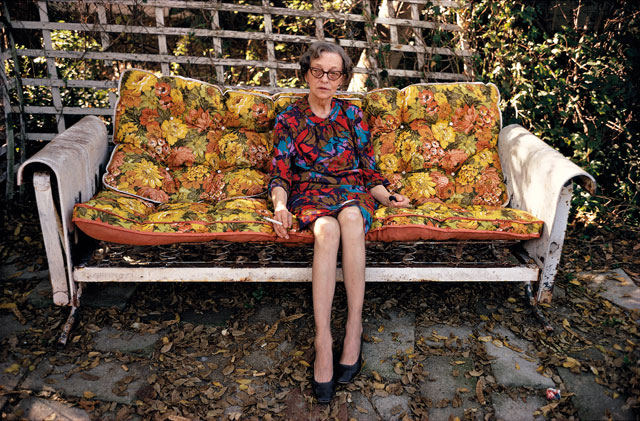 Such a levelling out is preserved in the opening room, which features Eggleston’s early experiments in black and white of the people in his neighbourhood in Memphis, Tennessee, spanning the years from 1960 to 1965. Subjectivity is explored here in different ways: presented by the sitters themselves, as in the case of an image of the artist’s mother; or by the photographer, when he catches people thinking and moving through the streets without their knowledge; and through a combination of the two – a man in a phonebox, for instance, seems to become aware of the camera just as the shutter is released. These images range from the amusing to the contemplative, and the occasional caption explaining their sitter’s identity and relationship to Eggleston feels incidental to the experience of viewing them. Eggleston’s later series of photographs, The Nightclub Portraits (1973) has a similar effect: mostly remaining anonymous, the sitters in these large colour portraits reveal the poses, dress and forms of interaction popular at a specific moment in American club culture. The fact that they were taken in the early 70s but in many cases printed in 2016 partly dissolves this context, since the printing seems truer to a 21st-century aesthetic of high definition and vibrant colour than the appearance they may have had if printed at the time. 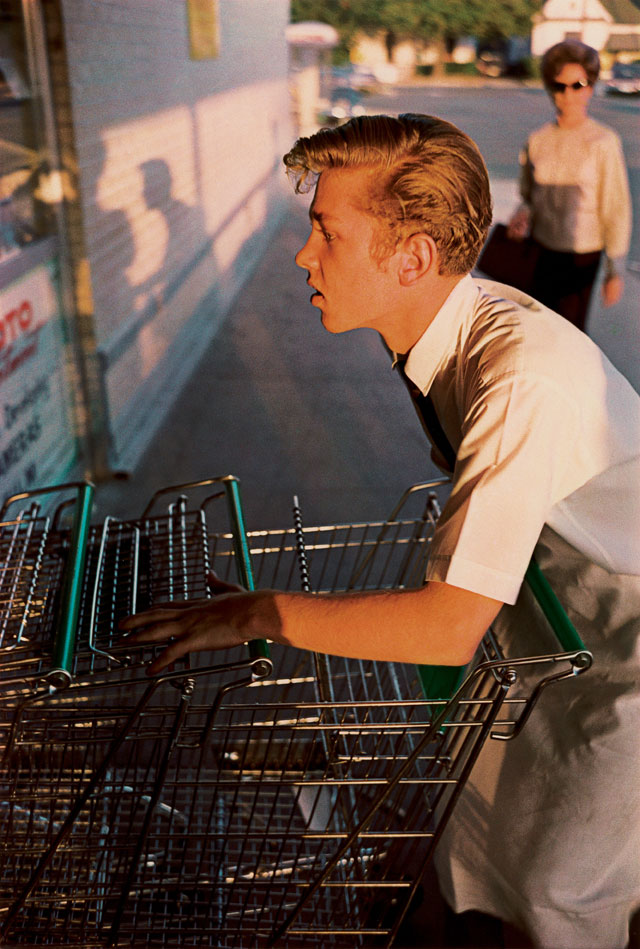 The exhibition features many enjoyably personal scenes from the 60s and 70s showing Eggleston’s own family, friends and lovers. His crying girlfriend stares straight at the lens as if in mid-conflict with the photographer; two friends are engaged in an intimate conversation on a sofa; and portraits of Eggleston’s wife, daughter and two sons give an unstaged, yet also unemotional, view of domestic life. If little is revealed about Eggleston as family man through these images, another side of the photographer is shown on a facing wall in the same gallery space. Here hang his portraits of actor Dennis Hopper (“never-before exhibited”), musician Joe Strummer (“unseen”), blues musician “Mississippi” Fred McDowell and Eggleston’s lover Viva, a model for Warhol – with many of whom the artist travelled America.

It is at this point that the emphasis on identifying and naming sitters begins to tangle the narrative of the exhibition. While the celebrity status of these individuals and their relationships with Eggleston are of crucial importance to understanding Eggleston’s oeuvre, in these specific instances the focus moves away from the photographer’s emphasis on colour, line and formal experimentation. The influence of abstract expressionism on Eggleston, partly through his friendship with the painter Tom Young, is addressed at points throughout the show, and it is important to recognise that perspectival lines, the balance of colour throughout a composition, and the presence of contextual details such as logos and pavements, are as important as the features, dress and celebrity identity of the subjects. It could be argued that many such images by Eggleston here are, in fact, not portraits in the strictest sense: they refuse individuality; they overpower personality with formal considerations; they could retain the casual air and cool detachment of his photographs of the anonymous, if they remained anonymous. 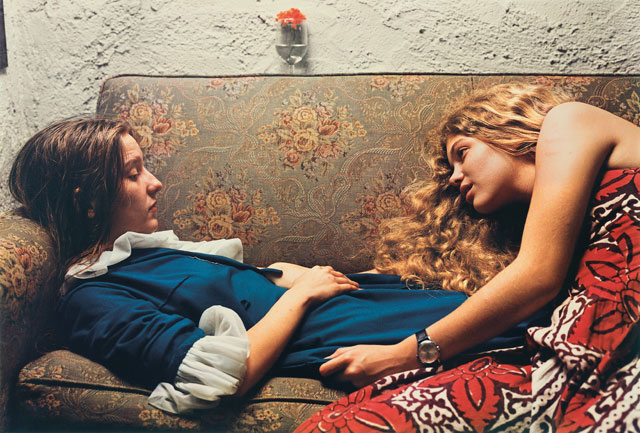 The room containing the celebrities and family portraits also features a concise description of Eggleston’s contribution to colour photography as an art form. Eggleston was one of the first to employ for the purposes of fine art the complicated dye transfer printing process, in which an RGB (red, green, blue) negative is transferred to separate cyan, magenta and yellow layers, which are then printed over one another in precise registration. This process accounts for the rich colour seen in many of Eggleston’s prints. Technological experimentation had also been discussed briefly earlier in the exhibition alongside the film work Stranded in Canton (1973-4), for which Eggleston used one of the earliest models of home video camera, but the odd and inconsistent placement of both this and the wall panel about colour underplayed the importance of technical information regarding Eggleston’s practice.

With extended captions providing most of the interpretation in this show, the curatorial approach felt disparate: one moment biographical, the next formalist (with one text placing great weight on the red sparkling jelly-bean-like buttons of a subject’s dress), and at times technologically led, all alongside the prevailing focus on the artist’s social circle and famous connections. At first, this seemed logical, as the images seemed to dictate the different ways in which they were understood and written about. But there also appeared to be glaring omissions among the plethora of approaches – what of the racial and political context of the Southern states at the time, for instance? The viewer was left without the cohesive idea of Eggleston’s portraiture that he or she might expect of so “comprehensive” and unprecedented a show. This is appropriate, though, for an exhibition that brings together under the auspices of “portraiture” many images that go beyond the limits of that genre.