Vera Molnár: ‘I have no regrets. My life is squares, triangles, lines’

Vera Molnár: ‘I have no regrets. My life is squares, triangles, lines’

The pioneer of computer-assisted art recounts her love affair with lines, the balancing of order and chaos, and preparing to be surprised

Born in Budapest in 1924, Vera Molnár moved to Paris in the late 1940s, pursuing a lifelong fascination with geometric forms, both in her solo practice and as a co-founder of GRAV (Groupe de Recherche d’Art Visuel). Attuned from childhood to the possibilities of a system-based art, Molnár conjured up a “machine imaginaire” whose hypothetical programmes altered the concrete bones of her images, rotating, disordering, and fracturing specific elements in multiple iterations. 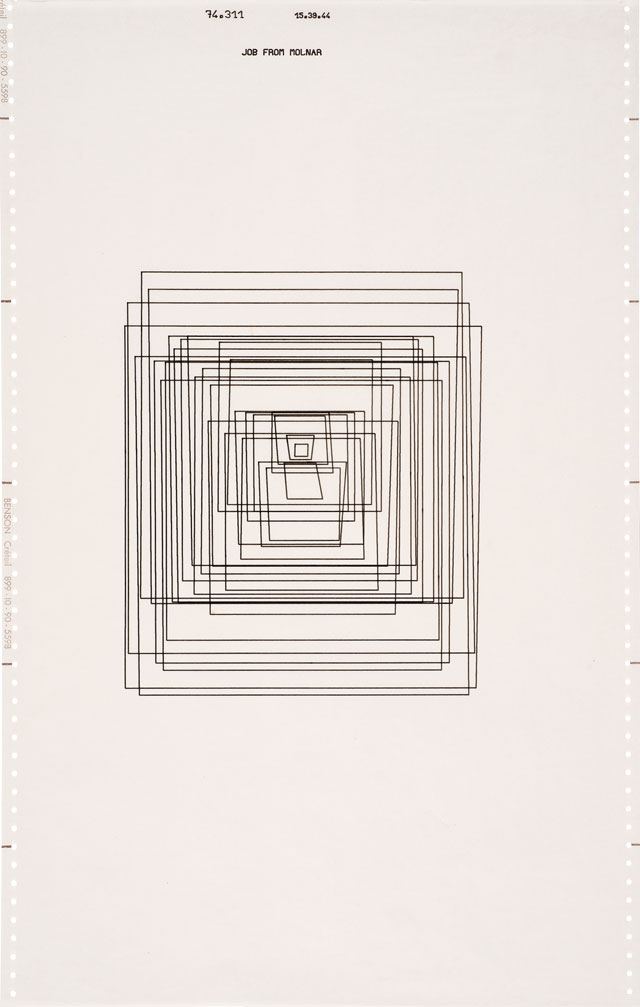 Later, facilitated by the freeing spirit of 68, Molnar gained access to actual computers, the imagined machine now real. Throughout, her ingenious research has probed the question of what a machine can accomplish, whether intervening on geometric forms, printed or handwritten letters. 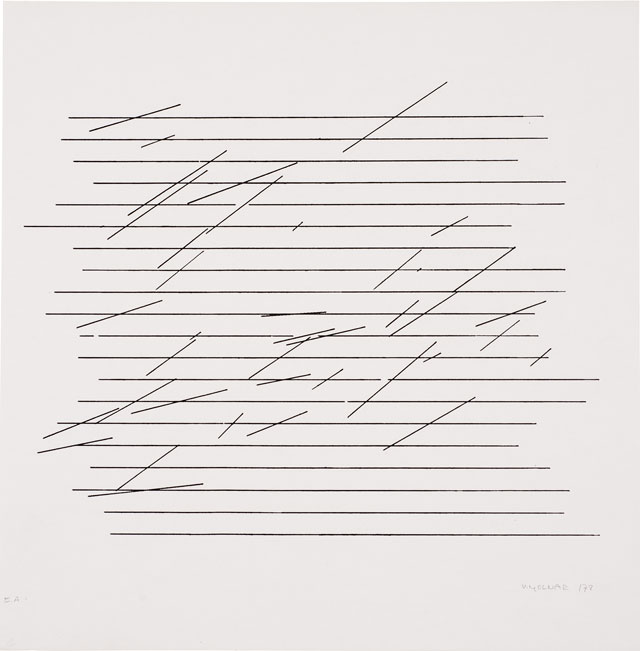 Avoiding premeditation, Molnár fine-tunes her programmes as the works unfold, favouring an instinctive method that enables greater receptiveness to the unpredictable, an approach she has called “the conversational method”. In addition to the computer’s evident speed and scope for calculation, Molnár values its greater finesse and intuitive potential in realising an imagined image: “This may sound paradoxical, but the machine, which is thought to be cold and inhuman, can help to realise what is most subjective, unattainable, and profound in a human being”. 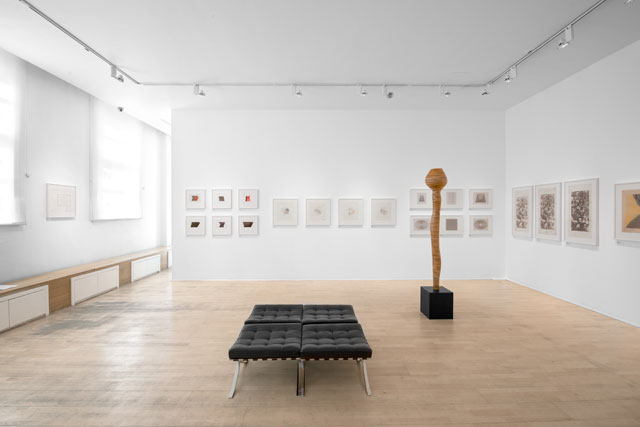 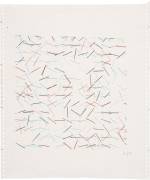 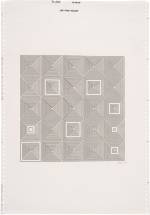 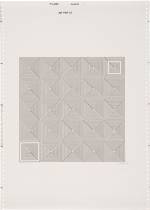 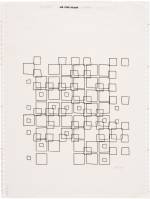