Titus Kaphar: ‘My subconscious mind had created a fiction that masqueraded as a memory’

Titus Kaphar: ‘My subconscious mind had created a fiction that masqueraded as a memory’

For his current exhibition at Jack Shainman Gallery in New York, Titus Kaphar looks to historical portraiture, and imagery from the criminal justice system in his examination of how history is recorded 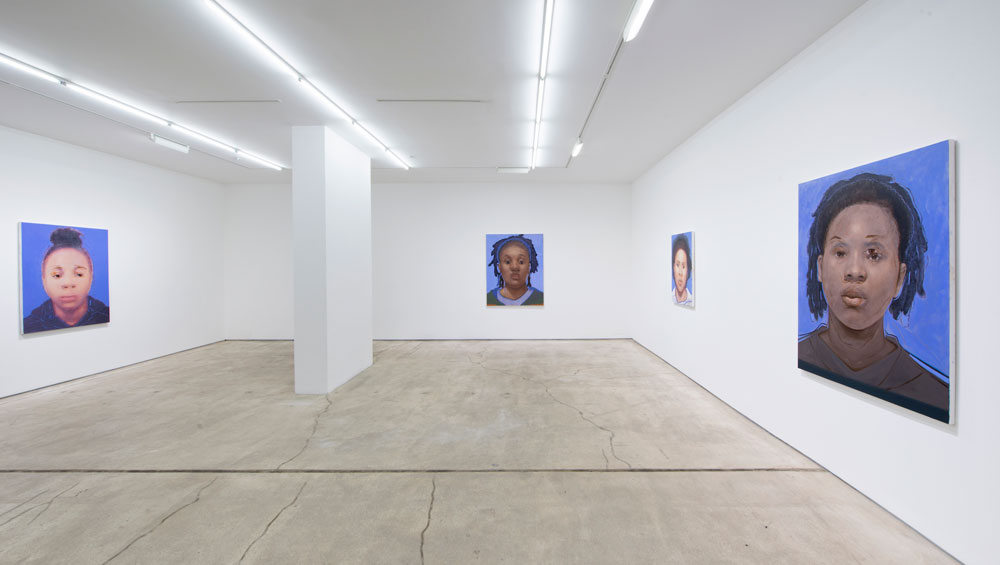 Titus Kaphar (b1976, Kalamazoo, Michigan) is known for paintings that engage with the history of art through lifting and making reference to a variety of styles and mediums. The work of 18th- and 19th-century painters has proved particularly interesting to him. Part of this interaction with the past is also a specific interest in representation within the criminal justice system, which Kaphar first approached in The Jerome Project (2014), a series of intimately scaled pictures that commented on a community of men who are overrepresented in the United States prison population.

For his current exhibition, Shifting Skies at Jack Shainman Gallery, New York, Kaphar has returned to issues of imprisonment. He began this body of work by looking at mugshots of (mostly black) women identified by the name “Destiny”, which the artist had found on a state-maintained prison database. The artist began to paint these women, which resulted in a six-part series of portraits, entitled Destiny (2016). This is a central component of Shifting Skies, which occupies two separate galleries and also includes a group of sculptures.

Kaphar, who lives and works between New York City and Connecticut, received an MFA from the Yale School of Art in 2006. Last year, he was named the Artist as Activist Fellow: Racial Justice + Mass Incarceration by the Robert Rauschenberg Foundation.

Allie Biswas: I would like to start with an anecdote I read about your experience of painting your aunt. As I understand, the memory that you had of your aunt from your childhood didn’t quite match with reality – a realisation that you had during the process of painting. This incident then spurred you to question how history was documented in the visual sphere. Could you tell me about this significant moment, and how it altered your practice?

Titus Kaphar: Several years ago, I started a portrait of my aunt with the intention of placing her in an 18th-century composition. As I was studying her features from a photograph, I realised that I had memories of her that simply did not make sense. The longer I painted, the more I realised that I had compiled years of memories of her that were geographical and historical impossibilities. After contacting my family for confirmation, they verified that she couldn’t have been present at the times and places I distinctly remembered her being. Through placing my aunt into the fiction of an 18th-century painting, I came to see that my subconscious mind had done something similar – it had created a fiction that masqueraded as a memory. This confabulation left me questioning all my “memories”.

AB: The examination of history within your paintings is often through a focus on the personal. This is felt strongly through the human face, which is often the central component of the work. Why were you drawn to the lives and experiences of individuals?

TK: I don’t see these as portraits; that is to say, they were never intended to be accurate or truthful reproductions of individuals. This whole genre of “portraiture” is about mythology, and attempts to magnify the sitter. After a lifetime of seeing these images from one perspective, it seems important to take them apart to get closer to something that could accurately be called a portrait. This is not about demonising these individuals: if we can begin to see our founding fathers as humans and not deities, then the power to effect change is accessible to us. If their actions were the works of individuals without flaws, we render their feats inaccessible to ordinary individuals like ourselves.

AB: How much of your work, would you say, is about trying to identify a person’s character, or to use character as a device for studying other things? Your recent work The Vesper Project was based around the lives of a family you had invented, which made me think about the role of character in terms of storytelling.

TK: With the Vesper Project, it is my intention to explore the subconscious deceptions that our minds engage in on our behalf, and the work that is born out of that process. It is about listening to the characters that spoke to me, in some ineffable creative state, and getting lost in their story.

AB: Your series of works shown in Drawing the Blinds, in early 2015, involved surfaces that had been cut or sliced, so that the figure depicted was wiped out; otherwise, the silhouette of the figure would be cut and left to hang outwards on the canvas. What was the intention of this action?

TK: I find myself trying to present a more nuanced version of what I know exists but what I don’t often see in many museums or popular media. This draws me to discussions of absence, invisibility or erasure. In many of my projects, I rely on the research of folks who came before me, and in their work I see an emphasis on re-memory that leave its residue on my work. I think it’s important for this issue of re-memory to be engaged beyond communities of colour. Many of the works in Drawing the Blinds address not exclusively but, fundamentally, American challenges. It seems to me that there won’t be significant progress until the entire nation takes on this issue of re-memory. Otherwise, what happens is that certain groups in the country continue to write fictional histories, and call them textbooks, which gloss over the tragedies of American history.

AB: Your new paintings in the current exhibition, Shifting Skies, develop your concerns with representation within the criminal justice system in the US. Is this work a development from The Jerome Project? Could you talk about the premise for this new body of work?

TK: The works at Jack Shainman 24th Street Gallery are a continuation of my exploration of the American criminal justice system in The Jerome Project. After years investigating the criminal justice system through The Jerome Project, it has become extraordinarily clear to me that this is not just about my father, and this is not just about the name Jerome (the starting points for that particular project). More specifically, this is not merely about the men who are trapped in the criminal justice system. I have realised that I have all but ignored the women who have been trapped in the system of mass incarceration. I have realised that in so far as the names have significance as it relates to my research, it comes from their ability to “predict” race. I am finding just as many listings on mugshots databases for the name Jerome as I am for other racially identifying names, such as Deshawn or Tyrone or Tyrique. I started thinking about common names in my family and the community that I grew up in, and I began entering them into these websites with shocking results. One such familiar name is Destiny. Throughout my life, I have known many Destinys. When I entered just this first name into these databases, the result was astounding. I realised immediately that, to do this project justice, I need to recognise that: first, the name Jerome was just the personal introduction to the subject matter for me[see above, re explanation] and second, it is time to wrestle with the impact of our excessively punitive criminal justice system and its impact on so many women’s destinies 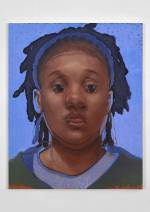 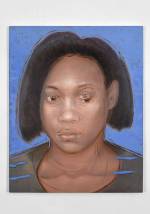 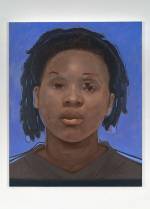 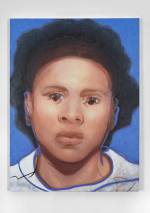 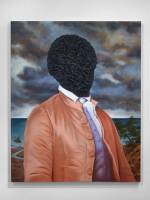 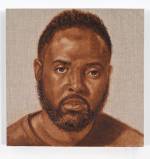 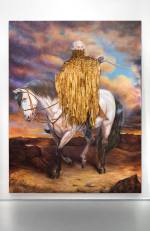 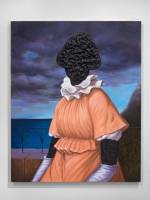 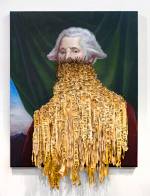 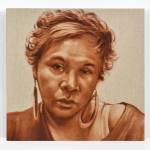 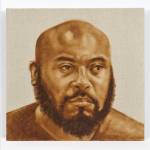 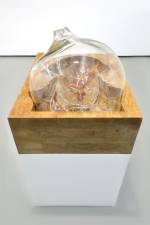 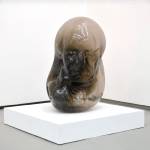 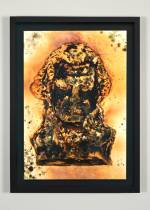