Oddly, a squashed fly triggered art historian James Fox’s fascination with colour and, in this ambitious study, he takes us on an epic journey showing the significance of various colours across the ages 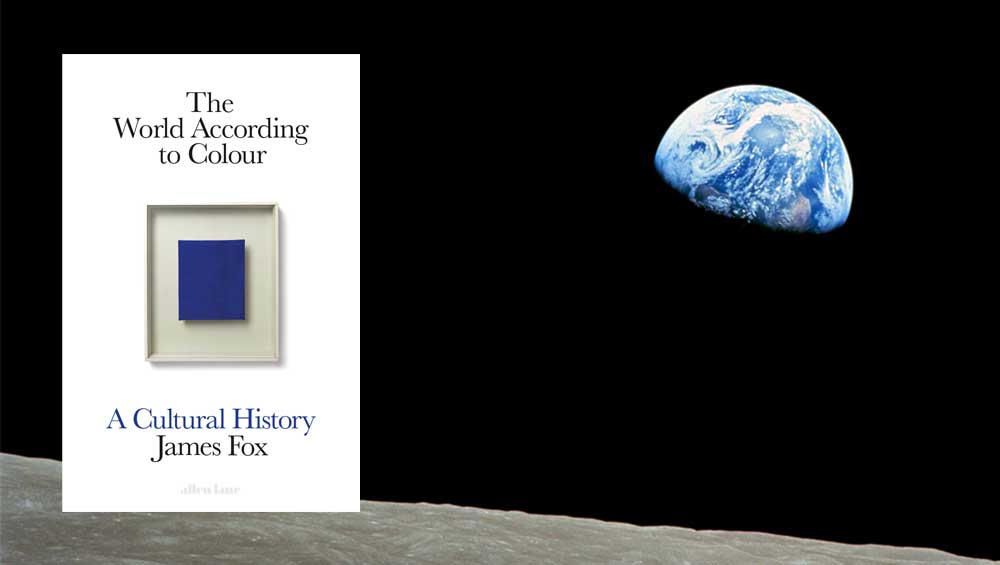 The World According to Colour: A Cultural History by James Fox; Earthrise (1968). Colour photograph (NASA).

For James Fox, it all began with a bludgeoned green bottle. As the art historian elucidates in the preface to this book, he was six years old, and his mother had just swatted a fly. The sight of the splattered insect, which glistened in the sunlight like a precious jewel, captivated him. He marvelled at its emerald green and sapphire blue abdomen, its deep burgundy eyes and shimmering iridescent wings. The exceptional hues that Fox witnessed on that summer’s day in 1988 sparked an obsession with colour, a restless curiosity that led him to art history and which has inspired this ambitious study: an attempt to tell a history of the world according to colour.

Drawing on art, literature, philosophy, science, anthropology and much more besides, Fox takes us on an epic journey, from the universe’s origins to the ecological anxieties of our present age, showing the significance of colour down the ages. Across seven chapters devoted to black, red, yellow, blue, white, purple and green – orange, pink, brown and grey are conspicuously omitted – he shows how colour has been used as a symbol, metaphor and language to communicate some of humanity’s most important ideas. 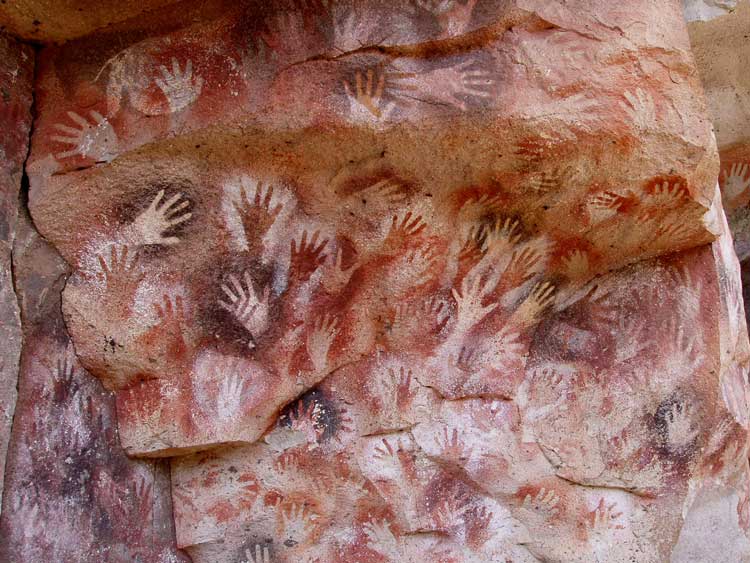 Black might seem like a strange opener, but this is the colour associated with darkness, the “primeval gloom” from where we all originate and the colour of our deepest fears. But is it even a colour? Like white and grey, Fox explains, black is an “achromatic colour” – a colour without hue, yet a colour, nonetheless. As Renoir is reported to have said after being told that black was a non-colour: “Where on earth did you get that? Why, black is the queen of colours!” Black is also the colour of the earliest Palaeolithic cave art, scratched on to rock with charcoal. The other colour favoured by cave dwellers was red, which was used to create stencilled handprints. It is also the colour of blood, “pulsating within us every second of every day of our lives” and “the hue with which we most consistently identify”. 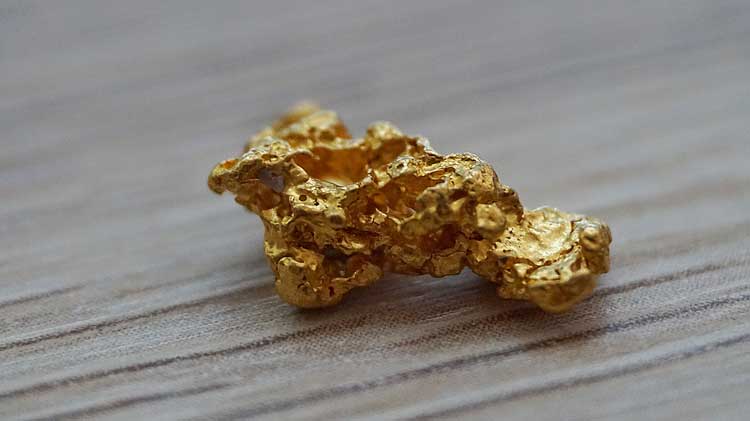 If red is the colour we all possess, then yellow is very much the one for which we yearn, whether it be the sun’s golden rays, the golden spice of saffron, or, indeed, gold itself. Of course, none of these is truly yellow, and it is only when Fox turns to art history that the hue, which was JMW Turner’s favourite, comes properly into focus. Indeed, Turner used more yellow pigments than any artist and it is not surprising to find that others have become associated with specific colours. 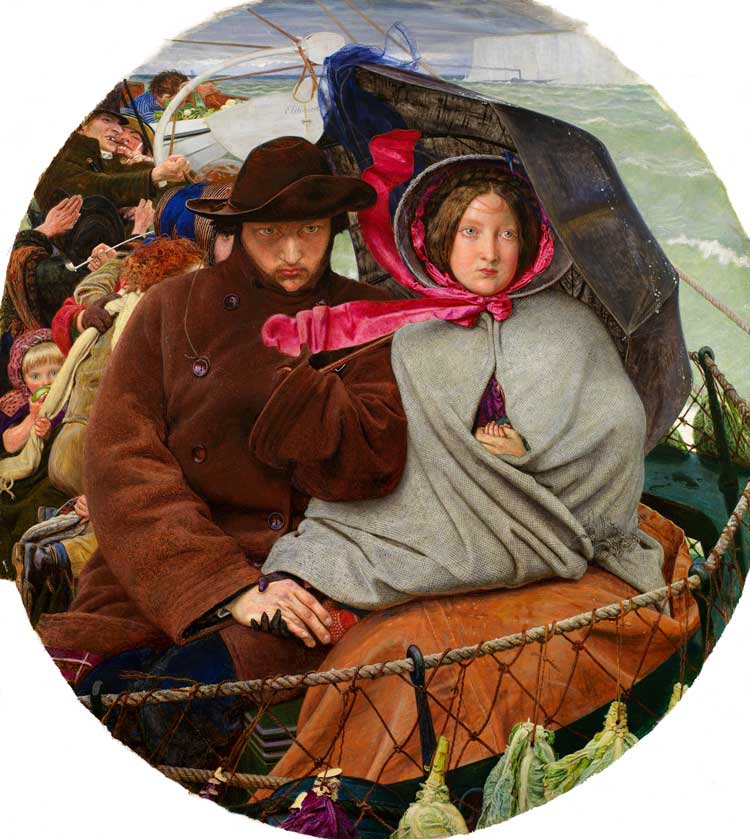 Ford Madox Brown, for instance, had a penchant for magenta, which is most conspicuous in the striking ribbon of his painting The Last of England (1852-55). Wassily Kandinsky was convinced that blue possessed immense spiritual potential and he founded Der Blaue Reiter in honour of it. Blue was also the obsession of Yves Klein, and Fox even includes the recipe to International Klein Blue, the artist’s incredibly luminous signature paint. 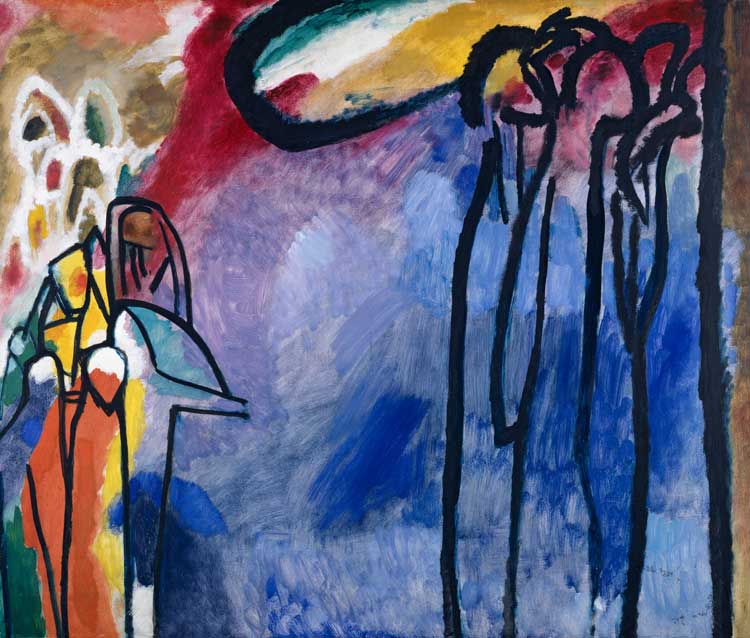 The research supporting this book is impressive and almost every page yields a fascinating nugget. We learn, for example, why the wearing of purple fabrics could have had you put to death in Byzantium; why basic colour terms for “blue” were almost entirely absent from the ancient world; and why, in China, rising share prices on the stock market are shown in red. 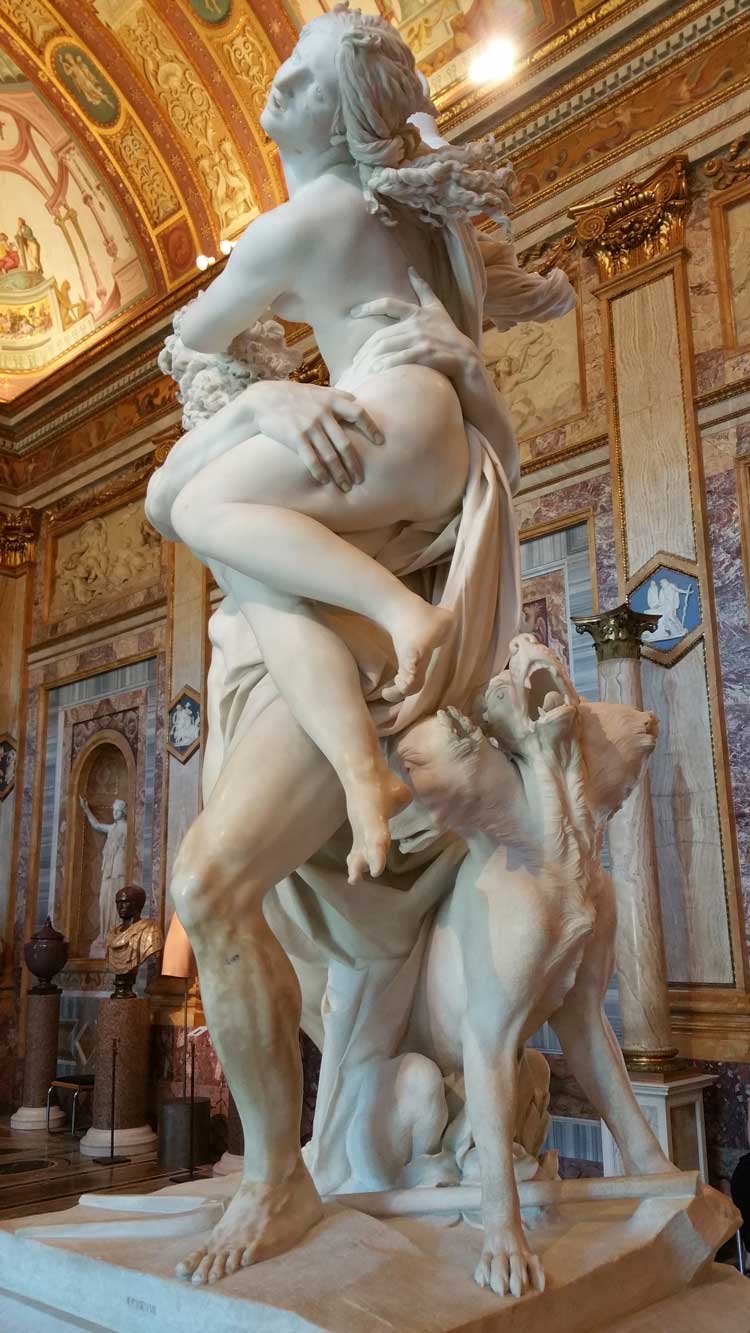 As Fox flits between multiple subjects, disciplines and historical periods, some chapters cohere better than others, but the most satisfying is White, which traces the association of whiteness with purity and cleanliness from the Old Testament to washing powder via ancient Greek statuary and racial discrimination. Some might protest that white, like black isn’t a proper colour, but Fox’s compelling discussion of colonialism and white supremacy show there is too much at stake for it to be ignored.

In the chapter on purple, we learn how this vibrant colour of the rich and powerful was brought to the masses thanks to William Henry Perkin, who in the spring of 1856 accidentally discovered the first synthetic purple dye. His breakthrough brought “mauve mania” to the British Isles and laid the foundation for the synthetic organic chemicals industry. But the love affair didn’t last; by the end of the 19th century, as the industrial revolution increasingly took its toll on the environment, the colour came to be associated with toxicity and pollution. 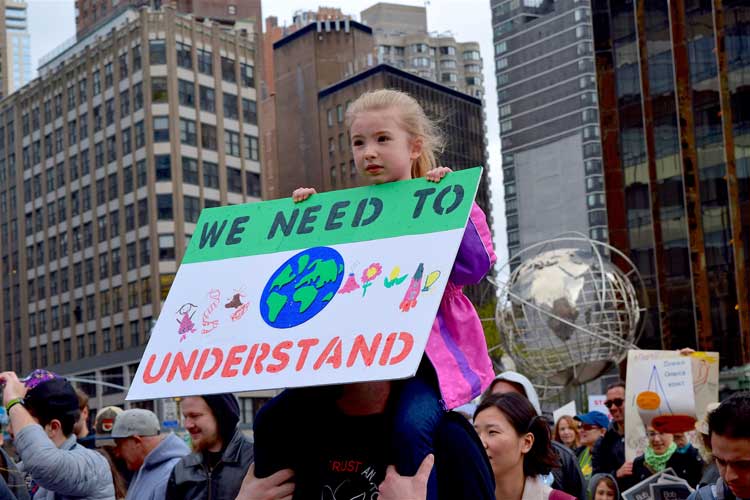 The defining issue of our age is that of environmental crisis, which is inextricably associated with the colour green. The final chapter is dedicated to this most paradisiacal colour, which is also, surprisingly, the world’s most prolific. As Fox explains, rising temperatures and increased levels of carbon dioxide in the atmosphere have actually contributed to an increase in vegetation in recent years. Our blue planet is becoming greener thanks to the proliferation of chlorophyll, which many scientists think will prove crucial in the fight against climate change. Green, then, provides the book with a hopeful rather than apocalyptic climax.

The World According to Colour is not so much about colour as it is about our relationship to it. Colour itself remains surprisingly elusive. “For all colour’s ubiquity, for all humanity’s tremendous advances in understanding and manufacturing it,” writes Fox, “we can never truly possess it.” Indeed, it is a paradoxical phenomenon. As Isaac Newton observed in 1666, colour is not inherent in objects, rather it is a property intrinsic to light. When light hits an object, some is absorbed while the rest is reflected; objects thus take on the colour they don’t possess. Furthermore, it is the human brain that translates the reflected light into colour, as determined by its wavelength. In a sense, then, colour is a human invention.

Considering that colour is notoriously difficult to understand, let alone describe, Fox has done a sterling job. The World According to Colour tells a compelling story yet is also a book you can happily dip in and out of. Though it doesn’t bring us much closer to a true understanding of colour, it gives a riveting account of how our experience of it has shaped our understanding of the world.

• The World According to Colour: A Cultural History by James Fox is published by Allen Lane, price £25. 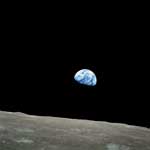