Art books have a special appeal: they are beautiful, collectable objects that are a pleasure to hold and be surrounded by. But the world of art publishing has changed beyond recognition in the past 20 years 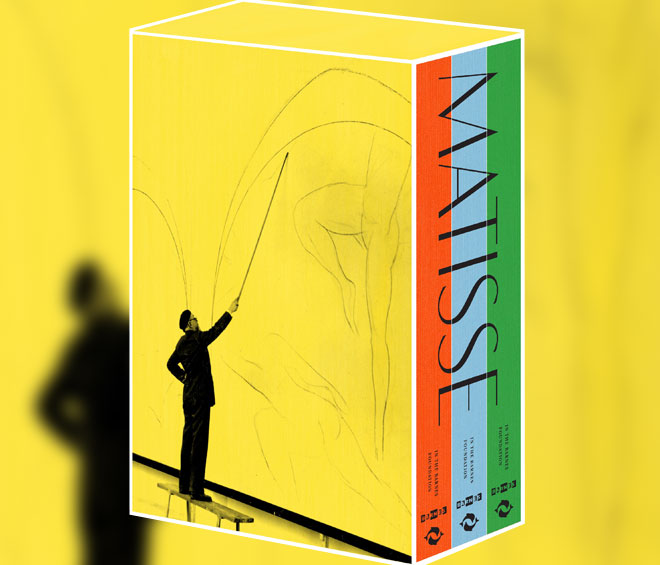 Matisse in the Barnes Foundation, Courtesy of Thames & Hudson.

When Thames & Hudson announced the publication last autumn of Matisse in the Barnes Foundation, a three-volume boxed set, it was tantamount to offering potential reviewers a very generous gift. The Financial Times described it as: “Magnificently produced, deeply scholarly, biographically engrossing … No art history published this year has more triumphantly combined erudition with pleasure.” The set, edited by Yve-Alain Bois, is a very beautiful object indeed and, not surprisingly, it costs £225.

Publishers no longer automatically supply review copies to magazines and newspapers. A prospective reviewer often has to guarantee publication of a review before being sent the respective title. Book reviews are less popular for many journals now, and esteemed publications such as the Times Literary Supplement pay reviewers a token fee, even though writing a review requires dedication and is usually time-consuming. The London Review of Books and the New York Review of Books appear to be dieting, and it’s not just the use of postage-friendly lightweight paper. Art publishing has changed beyond recognition in the past 20 years, with the technological revolution apparently responsible for what could be viewed as a heyday for publishing on the one hand and, on the other, a precarious, unguaranteed position for authors and booksellers.

Peeling the shrinkwrap from the beautiful Matisse boxed set was, as anticipated, a genuine thrill: three volumes, cloth-bound, with a consummate design – and they smelled good. It recalled the pleasure of one’s first Skira art books, usually received as Christmas presents, or bought by parents as one embarked on a new school year or university course. For university students in the 1970s, it was remaindered bookshops that enabled them to begin their libraries, and a lifelong passion / addiction.

As an author, the scenario has changed beyond recognition and tends to be more complicated. In the 80s one was commissioned to write a book, usually following discussions with a publisher, a contract was signed and an advance on royalties received. Once published, it was much easier to maintain a dialogue with one’s original publisher or new publishers, who would approach with suggested titles. By the 90s, the clause in the standard contract whereby the author promised to offer their next book to the same publisher had been scored out. Publisher-author monogamy was, it appeared, outmoded.

Independent bookstores, particularly those dedicated exclusively to art publications, have been closing for years. Beyond Waterstones and museum bookstores, trips to Hatchards in Piccadilly, London, Blackwell’s in Oxford or Heffers in Cambridge are treats, fitted in to a trip to those towns, an art book purchase off a shelf becoming a delightful reminder of how things used to be. Online purveyors such as Amazon are vital to the researcher at home, especially those living outside cities. Without a well-stocked university library along the corridor, research has taken a different form. A delivery within a day or week to one’s home is brilliantly efficient; given how difficult it is to survive financially as an author of art books, this saves significantly on trips to city libraries. Amazon does not, however do well with expensive art books per se, and the cost of postage is significant. The alternative might be e-books, but there has been resistance in academia to digital versions of art and art history books, and museum attendees are unlikely to buy a digital title as the exhibition souvenir or as a Christmas present. Art books have a special appeal: they are beautiful, collectable objects; they are a pleasure to hold and to be surrounded by. Traditional publishers have had to cut back on their commissioning of new titles, reliant as they now are on collaborative deals with museums for catalogues that have been heavily funded through the museum’s fundraising for blockbuster shows. Attendance figures guarantee good sales of an accompanying publication.

The Drawn Word, published in 2014 in collaboration with the University of the Arts London, the Royal Melbourne Institute of Technology University and Studio International, and which I co-edited with Stephen Farthing, is an example of how funding from the Arts and Humanities Research Council and the Studio Trust can publish exploratory ideas in art research, thus enabling a less commercial venture to be undertaken. Publishers have, for some years, increasingly expected galleries, and artists themselves, to contribute financially to a monograph, for example. Galleries are now being asked to pay the printers, and increasingly for the author’s essay, the designer and the sub-editor. In all of this, the author’s role is just one of many to consider in what is essentially a costing exercise, and the author can be seen to have to please the gallery, thus potentially compromising their critical independence. Unless the author has a university or museum position or a gallery job, it is impossible to survive on writers’ fees.

Commercial galleries such as Gagosian, Hauser & Wirth and Blain Southern have now bypassed traditional publishers altogether. They can afford to create non-profit publications because it provides their artists with concrete acknowledgement of their status and signifies the gallery’s commitment. Books such as Gagosian’s Cy Twombly at Inverleith House for the 2002 exhibition at Royal Botanic Garden, Edinburgh was superb, and Blain Southern’s Lucian Freud Drawings (2012) is every bit as good as a traditional publishing house title.

Sixteen years ago, the production cost of my monograph Arthur Boyd: Art and Life (2000) was high end, and so, too, were the standards of editing and design: in addition to reproduction fees, the administration costs of handling the images at the National Gallery of Australia (NGA) were passed on to the publisher. Having been the subject of a Thames & Hudson monograph in 1965, the artist was aware that copyright fees on the scale required (thousands of pieces of Boyd’s work had been gifted to the NGA in the 80s) would have made the costings impossible for the project to proceed, so before he died he had a legal document drawn up waiving them, to ensure that my efforts and the considerable financial outlay were safeguarded. The artist’s family and the Bundanon Trust, the joint beneficiaries of those considerable fees, took legal action to stop publication, though eventually good sense prevailed. The dedication of Thames & Hudson to that book, it seemed, could be explained only by the personal interest taken by Thomas Neurath to pay tribute to his father, Walter Neurath, an Austrian exile, and stepmother Eva, a wartime émigré from Berlin, who had founded the publishing house in 1949. Their passion and mission was that its books should reveal the world of art to the general public, to create a “museum without walls” and to make accessible to a broad, non-specialist reading public, at prices it could afford, the research and findings of top scholars and academics. To capture the essence of this international concept, the name for the company linked the rivers flowing through London and New York. The Neuraths and their circle (including Oskar Kokoschka, Ernst Gombrich and Harry Fischer, among others) from Vienna championed the work of Boyd, in whose searingly brilliant paintings made in response to the news of the Holocaust in the late 40s they identified a rare genius. Matisse in the Barnes Foundation reveals a continued commitment to exceptional art and its importance within a healthy culture.

Since it opened 30 years ago, the Gagosian Gallery has published or co-published 419 books. In 2000, when the gallery had four branches worldwide, it produced 10 titles. It now runs 15 branches globally, and last year produced 36 books. Since 1992, Hauser & Wirth has published or co-published just over 100 books. The most successful half-dozen galleries continue to grow while smaller operations struggle; the same is true of art publishers. Sharing the cost and workload of art book publishing between galleries and traditional publishers makes sense. Thames & Hudson has a backlist of more than 2,000 titles. In 2012, Phaidon was taken over by billionaires Leon Black and his wife Debra, who sought to maximise the publisher’s backlist, ensuring each title’s availability, while looking to publish just 15 to 20 new books a year. 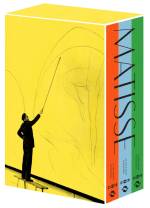 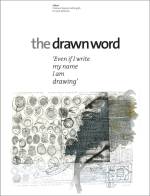