Reflections on the Self: From Dürer to Struth

Reflections on the Self: From Dürer to Struth

This exhibition explores the genre of the self-portrait, looking at the ways in which more than 50 artists from the 1400s onwards have sought to visualise the self

Artists since time immemorial have painted self-portraits: at times because models’ fees were beyond their meagre means; at times because they found themselves in isolation; at times simply because no one knows anyone as well as he knows himself and such intimate knowledge permits exploration, honesty and the freedom to experiment, and fulfils the desire to express.

For its sixth exhibition, Christie’s Mayfair, the auction house’s dedicated exhibition space, brings together more than 50 artists and 70 works showing the diversity of media, formats and styles used by artists to reflect their selves, from Albrecht Dürer (1471-1528) to Thomas Struth (b1954). A rare 15th-century woodcut by the former, The Bathhouse (c1496-97), depicts the artist leaning on a wooden support, a tap comically positioned where his genitals should be, wistfully watching the other men as they bathe. A photograph by Struth, Alte Pinakothek, Self-Portrait Munich (2000), from his Museum Portraits series, looks over the artist’s shoulder at the well-known later self-portrait by Dürer (1500). The exhibition as a whole is framed by this one work.

Co-curator Cristian Albu spoke of the difficulty of hanging the show, laughing about how they put some works together, came back the next day and, “Ouf! Big fight!” It is not just the case that some works were too different from one another, but also the fact that many set out with similar premises. Take, for example, Cindy Sherman (b1954) and Gillian Wearing (b1963): while the former’s Untitled Film Stills (1977-80) hang and converse nicely next to the latter’s Self-Portrait at 17 Years Old (2003), Sherman’s larger piece, Untitled #206 (1989), depicting the artist as Richard III, would have clashed too violently with Wearing’s work and has accordingly been hung in another room. Similarly, The Space Age (1984) by Marlene Dumas (b1953), with its bruised appearance and receding pale blue nose, would have competed too vehemently with the oversized, fleshy Juncture (1994) by Jenny Saville (b1970).

One entire wall is given over to polaroids by Andy Warhol (1928-87), displayed rather like photographs in a family home. In them, however, just like Sherman and Wearing, Warhol takes on different personae, portraying himself in whatever guise he feels fit.

Similarly playing with this idea of what to hide and what to reveal of himself, Self-Portraits (1994) and Mirror Image (1974) by Richard Hamilton (1922-2011) show the artist at work, through a sheet of glass, on to which he smears his paint, partially obscuring his image. Gerhard Richter (b1932) goes one step further with his Untitled (Self-Portrait) (1971), a canvas smeared completely from top to toe in a bronze-coloured oil paint.

Roman Opalka (1931-2011) deals with the concept of ageing in his dual photograph Opalka 1965/1-∞, and Sarah Lucas (b1962) presents her take on the traditional memento mori, both with the more typical Self-Portrait with Skull (1997) and a symbolic and suggestive variation, using cigarette butts to outline her profile, in Self-Portrait with Cigarettes (2000).

A British room contains four works by Lucian Freud (1922-2011), ranging from an early painting (Self Portrait, 1949) to the remarkable etching, Self-Portrait: Reflection (1996); two paintings by Francis Bacon (1909-92); the heavily impasto Head of Man (Self-Portrait) (1964) by Leon Kossoff (b1926), whose thick paint swirls offer his own form of distortion, concealment and ensuing excavation; and a delightful recent graphite piece by Frank Auerbach (b1931), Self-Portrait II (2010).

David Hockney (b1937) brings a bright palette of primary colours to play with his collaged Self-Portrait (1954), which hangs next to the equally joyful Self-Portrait with Rabbit (2000) by Maria Lassnig (1919-2014). But the stars of the show, for me, are the bronze The Artist’s Hand (conceived in 1943-44, cast in 1967) by Barbara Hepworth (1903-75) and the exquisite drawing, The Artist’s Hands (c1974) by her contemporary, Henry Moore (1898-1986). The synecdoche of using this part of the body to represent the whole, particularly in the case of sculptors, for whom the hands are so essential, is a simple yet effective trope, and one that is taken perhaps one step further, by the quintessential Fluxus artist Joseph Beuys (1921-86), with his empty Felt Suit (1970), suggesting, in its absence, just the essence of the artist.

Francis Outred, chairman international head of postwar and contemporary art at Christie’s, says: “Today, in an age of selfies and avatars, the self-portrait has never been more relevant.” I agree, but would propose that it has become so, by making artists question its very kernel. Need it necessarily be a direct likeness or representation of the physical self? In an age where such reflections are ubiquitous, does not something more ephemeral speak louder as an artistic endeavour to excavate the soul? 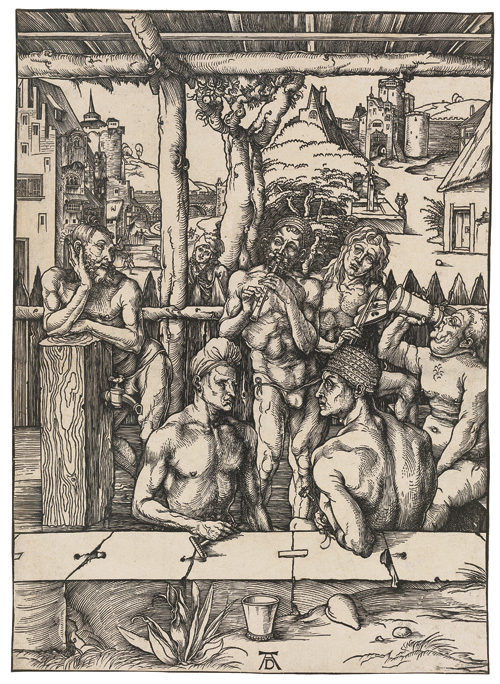 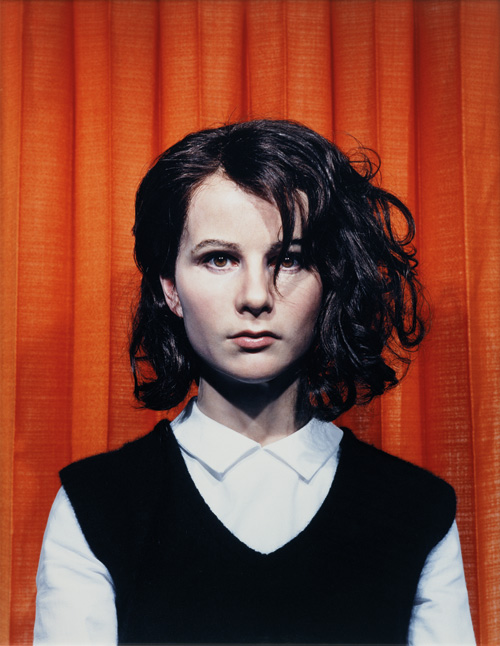 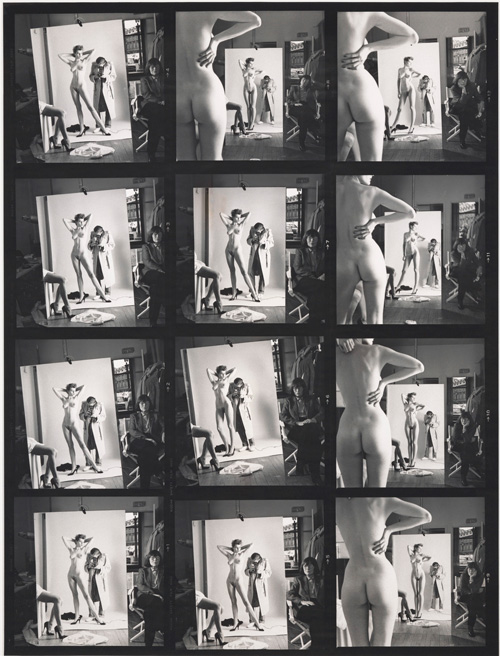 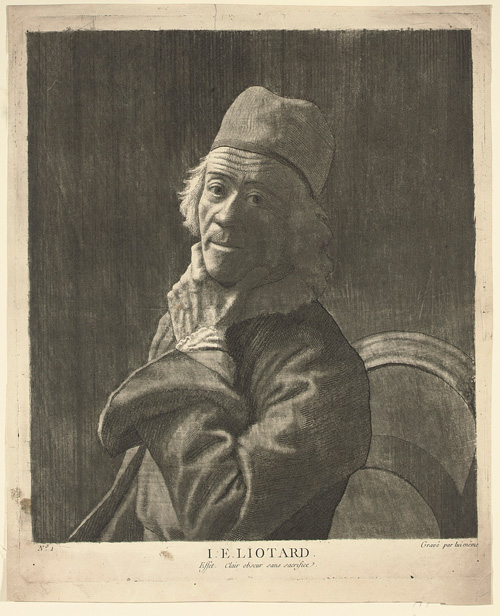 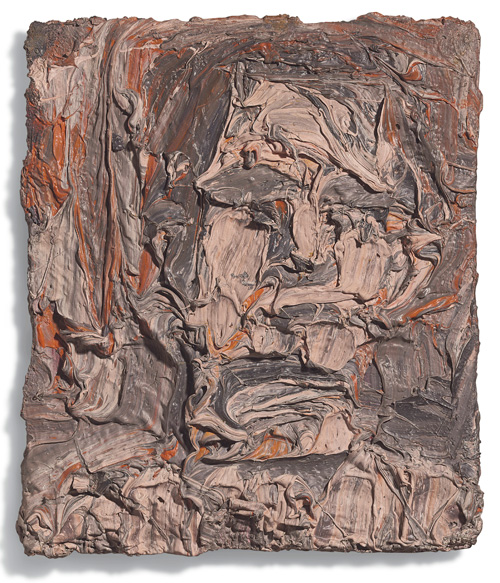 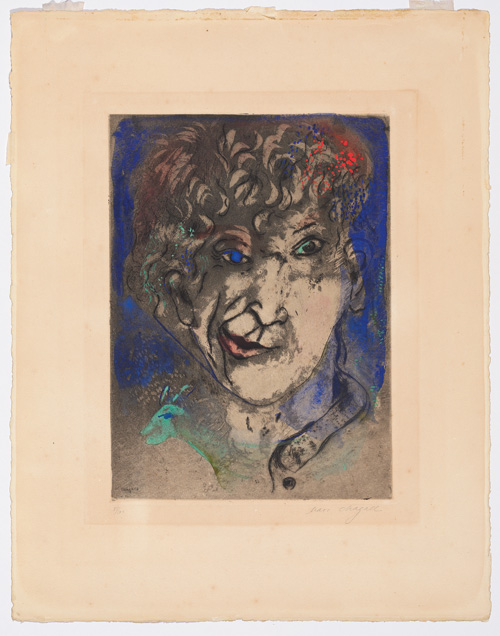 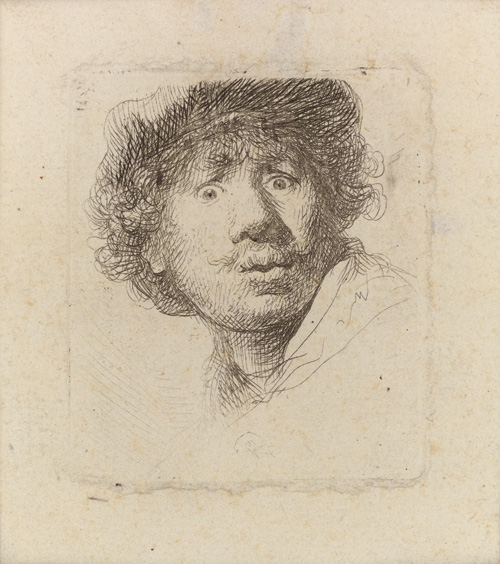 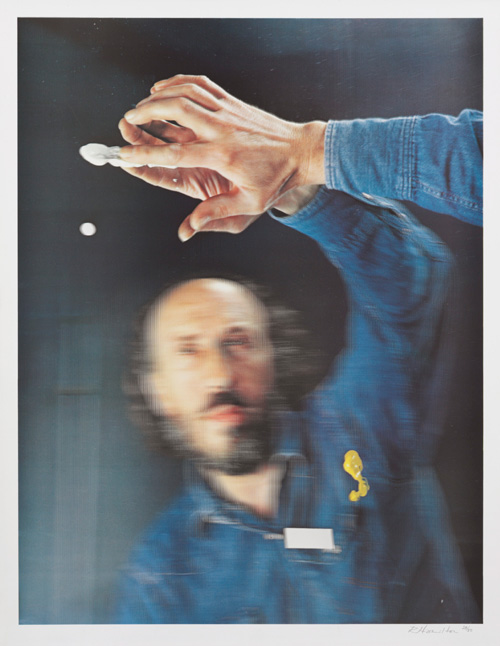 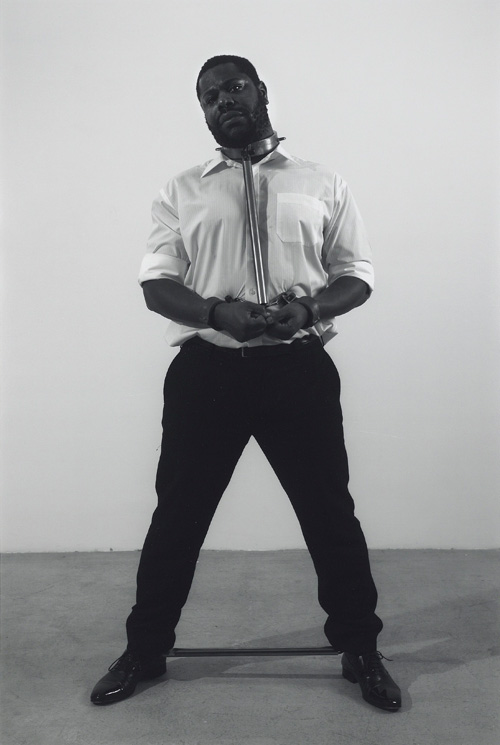 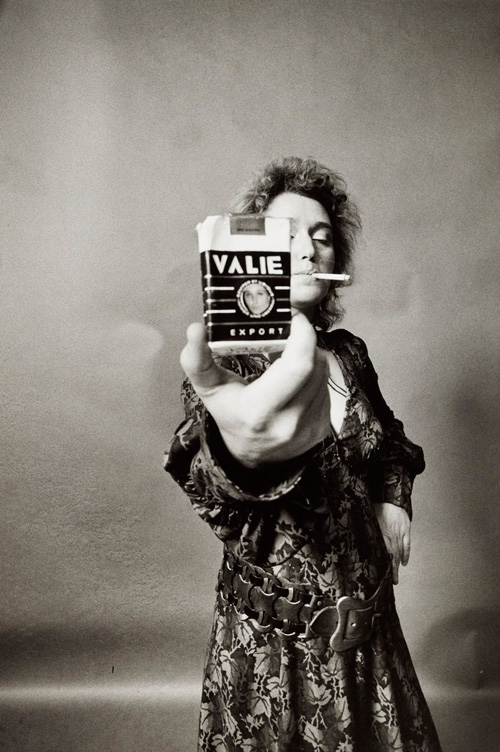