The fair is a theatrical display of extravagance, peppered with instantly recognisable works by big names, which it is a joy to stumble across. But there are also rarer treasures, from a previously unseen Andy Warhol sketch to a recently rediscovered set of dinner plates designed by Duncan Grant and Vanessa Bell 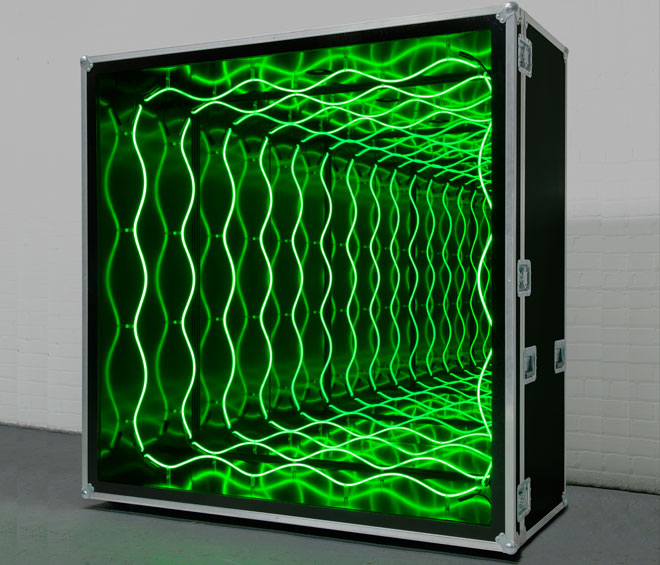 The Masterpiece Fair marquee looms large in the grounds of the Royal Hospital Chelsea in London: a giant trompe l’oeil red-brick building – a replica in fabric of the hospital itself – sprawls imposingly across the grass. Inside is a world of opulence: a peaceful cream-carpeted corridor, complete with oyster bar, leads towards a champagne terrace, while other dining options include a pop-up from the Ivy Brasserie. In aisles leading off this central concourse, 150 galleries and dealers from across the world have established showrooms, packed with masterpieces of fine art, glassware, furniture, rare books and jewellery. An aura of illusion and luxury imbues the fair complex inside as well as out. Punters enter through a maze of packing cases that appear to contain infinite whirlpools of green light: these are Chilean artist Ivan Navarro’s Impenetrable Room. The jeweller Wartski has recreated its 1911 shopfront for its stand, while other segments entice with pools of pebbles, floating candles, or are made up as elaborate sitting rooms –perhaps designed to make collectors feel at home.

Wandering around the fair, now in its eighth edition, it is easy to be overwhelmed by the array of works on sale – from huge mirrors, to life-size sheep sculptures, to a huge jet-boat almost bursting out of its allotted white cube. Or one can adopt a star-spotting approach: the fair is peppered with instantly recognisable works by big names, which it is a joy to stumble across so intimately. Ivon Hitchens’s characteristic abstract bursts of colour are complemented by a couple of his rarer nudes; David Hockney’s portraits of Celia Birtwell are full of energy and character; there are several works by Alexander Calder, from his trademark mobiles to works on paper, including an intriguing tapestry and a fetching print featuring a jellyfish; there are plenty of fine examples of work by Lynn Chadwick, Henry Moore, LS Lowry and Joan Miró. Andy Warhol is ubiquitous: there are Jackie Kennedys, Marilyns, dollar signs and Campbell products, but also a rare series of works on paper at Long-Sharp Gallery, including delicate line-drawings of shoes, faces, champagne, flowers, and a tiny sketch of people kissing, entitled A is an Alphabet (Study Drawing), encased in a gilded frame and displayed here for the first time ever.

In the midst of so much, perhaps the most eye-catching individual stands are those devoted to a single theme or artist. Christopher Kingzett has dedicated a small booth to a display of war drawings by Graham Sutherland, commissioned by Kenneth Clark for the War Artists’ Advisory Committee. The committee sought works to provide a journalistic insight into life in Britain during the Blitz, and Sutherland’s focus in these small but explosive works is on material production: mines in Cornwall and blast furnaces in Cardiff. One of the fair’s standout pieces is another Kenneth Clark commission: the Famous Women Dinner Service made by Vanessa Bell and Duncan Grant in 1932, and displayed by Piano Nobile alongside works by Walter Sickert, Gwen John and Lucian Freud. The 50 Wedgwood dinner plates are decorated with the faces of “famous women” from history – queens, actresses, writers, beauties and socialites, from Helen of Troy to Queen Victoria, Greta Garbo to Virginia Woolf. Recently rediscovered, these represent the zenith of Bloomsbury collaborative art, turning simple domestic items into playful works of history that burst with the personalities of their designers.

Bloomsbury is represented elsewhere at Philip Mould, which houses Grant and Bell’s studies for a 1920 series of wall panels featuring the muses of arts and sciences, created for John Maynard Keynes’s Cambridge rooms – and recently shown at Pallant House Gallery’s exhibition The Mythic Method. Fine examples of still lifes abound across the fair, complementing the giant bouquets of white flowers in huge pots that punctuate the corridors. Several works by Cedric Lockwood Morris, iris expert and former tutor of Lucian Freud, stand out for their colourful exuberance. At Stoppenbach & Delestre, a watercolour summer bouquet by Raoul Dufy is pleasingly delicate, while elsewhere Hockney’s Pretty Tulips live up to their name.

Dusseldorf-based Ludorff Galerie offers some small but striking Gerhard Richter oils, exuberant rivulets of yellow and orange dashing across the canvas. Parisian outlet Helene Bailly’s outstanding display presents the Pablo Picasso landscape Paysage Anthropomorphe, where a hidden face lurks within a pastoral scene of rolling hills, a road, a church, an expanse of blue sky. It is complemented by an enchanting array of Picasso’s ceramics – from Greek-style terracotta amphorae to a large yellow bowl with a smiley face scrawled in green, alongside works by Pierre-Auguste Renoir, Odilon Redon, Pierre Bonnard and Camille Pissarro. Dickinson presents another exceptional collection, with a salon-style display of works on paper by Picasso, Henri Matisse, Georges Braque, Paul Cézanne and Amedeo Modigliani, alongside an interesting and unconventional Vincent van Gogh watercolour, The Windmill (1887). At Galerie Von Vertes a 1906 work by Raoul Dufy captures the summer spirit: La Baignade shows bathers frolicking in a deep green sea, diving and splashing as a wave breaks in white and pink, while from a pier above staid onlookers stand, muffled in hats and suits.

Twentieth-century art dominates the fine art stalls, but a few carefully chosen stands – often dimly lit to accentuate chiaroscuro effects – display breathtaking older works. De Jonckheere’s display of several works by Pieter Brueghel the Younger is particularly mesmerising: a mix of landscapes and domestic scenes, all packed with breathtaking detail. In The Payment of the Tithes or The Village Lawyer, a scurrilous looking authority figure surveys papers as his office fills with a queue of angry-looking workers brandishing farming tools. Nearby is a wedding feast, where guests are quaffing wine, passing plates and arguing, while flute-players strut and a child plays under the table.

At Agnews, which is celebrating its 200th anniversary, is a stunning display of works, including Dante Gabriel Rossetti’s Proserpine (which, when it was last sold by Agnews, in 1884, fetched £274, and now has a price tag of £4.5m), one of the 19th century’s most iconic paintings, which Rossetti called “the best picture I ever painted”. Holding the open pomegranate that sealed her fate, Proserpine – modelled on Rossetti’s lover Jane, the wife of William Morris – looks out defiantly at the viewer. It is surrounded by pieces by Frederic Leighton and Solomon Joseph Solomon, and Edward Burne-Jones’s glorious The Heart of the Rose.

Masterpiece 2017 is as much an opportunity for people-watching as for imbibing a whirlwind tour of art history. From its illusory facade to its false sitting rooms bedecked with Regency furniture, the fair is a theatrical display of extravagance – replete with surprises and hidden treasures. 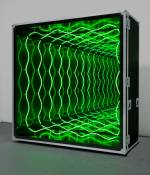 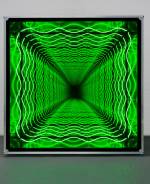 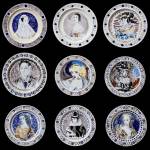 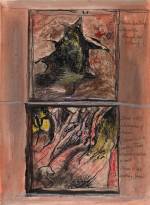 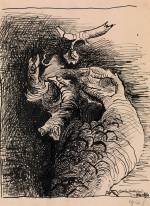 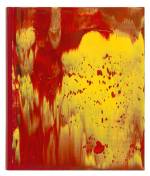