Magdalena Mielnicka, an expert on Abakanowicz, talks about the irrepressible Polish artist’s extraordinary life and her uncanny sculptures, currently on show at Stara Kopalnia Science and Art Centre, Wałbrzych

The early life of Magdalena Abakanowicz (1930-2017) was shaped by the politics of her time. She was born into a noble family – her father had been a tsarist general, purportedly descended from Genghis Khan, who fled to Poland after the outbreak of the Russian Revolution. He married Helena Domaszowska, the daughter of Polish nobility, and lived on her family’s estate, east of Warsaw, where the young Abakanowicz spent her formative years. In 1943, tragedy struck when drunken German soldiers broke into the family home and shot her mother, severing her arm below the shoulder. Helena survived, but this single event was to leave a lasting impact on the young artist-in-making.

Following the war, when Poland was placed under communist rule, Abakanowicz assumed a new identity to disguise her privileged background. She enrolled in art school, but the regime’s institutional intolerance of the avant garde was stifling. Rejected from the sculpture course at the Warsaw Academy of Fine Arts – her work was considered too formalist – the young artist focused instead on painting. Socialist realism was the only state-approved artistic style and anything else was considered inflammatory, even dangerous. Still, Abakanowicz pushed the boundaries, choosing to paint with gouache on enormous stitched-together bed sheets.

Despite these challenges, and perhaps because of them, Abakanowicz would develop her own visual language, addressing the human condition as she saw it, and building an international reputation with exhibitions abroad. Her works have such universal appeal that they are permanent fixtures in public spaces in Jerusalem and across the United States. In Japan, her Space of Becalmed Beings, a work consisting of 40 bronze, hollow backs, forms part of a memorial in Hiroshima, where her visual language has particular resonance.

Abakanowicz’s sculptures are made from a range of materials. She worked with fabric, stone and bronze, nearly always on a large scale. Her mutilated human forms are life-size and often form eerie groups that have an ominous sense of waiting about them, and an anonymity that speaks to shared experience. Her Abakans, so named, perhaps, because they represented something more personal, are enormous structures made of sisal and steel and seem at once earthy and otherworldly. Perhaps that is part of Abakanowicz’s real genius. She imbued everything she made with a kind of quiet strangeness – an unease both familiar and surreal.

Studio International travelled to the Stara Kopalnia Science and Art Centre in Wałbrzych, Poland, to talk to Magdalena Mielnicka, an expert on Abakanowicz’s art. The centre, a former mine, has more than 100 of the artist’s works as part of an exhibition curated by Maria Rus Bojan. 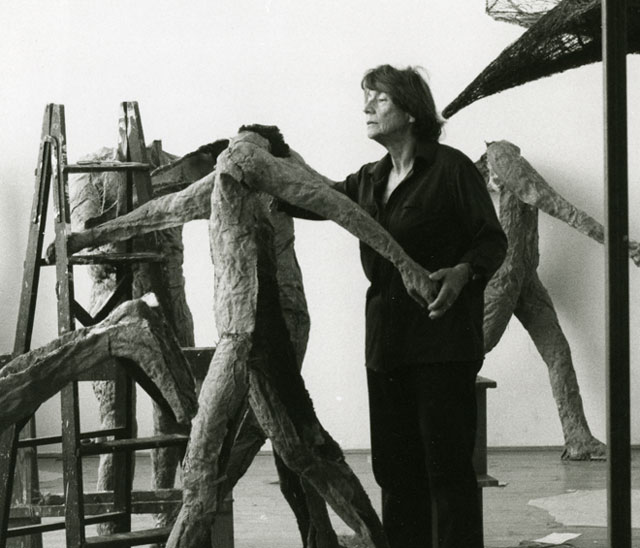 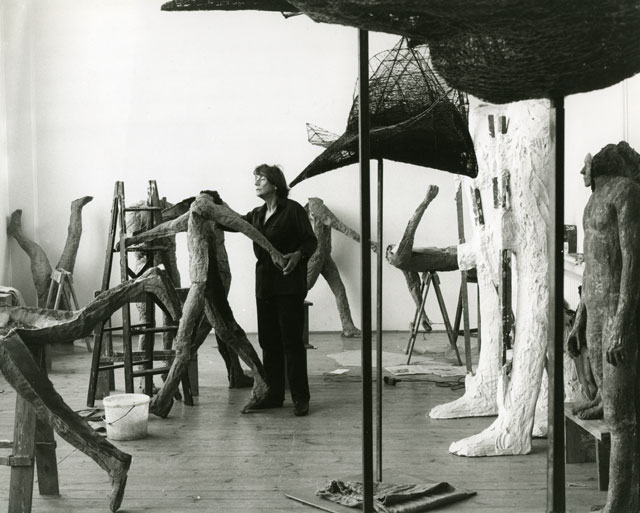 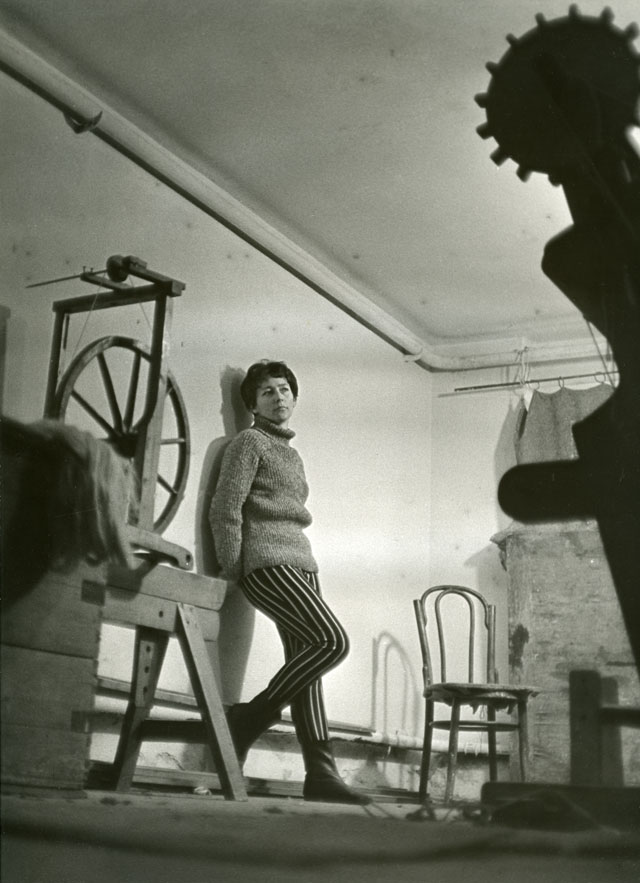 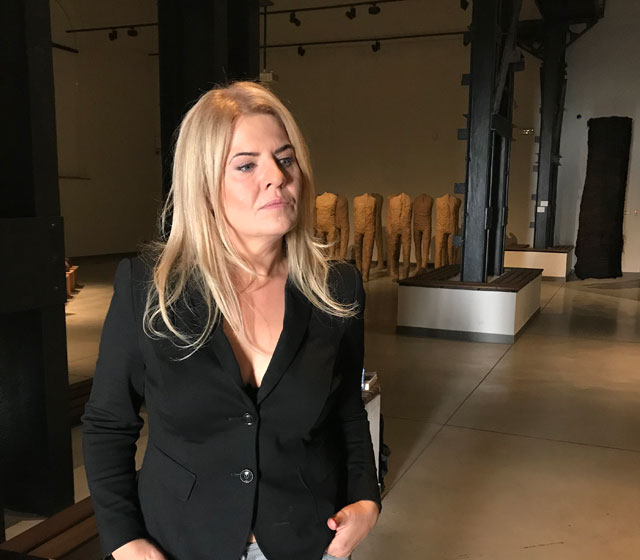