Kurt Jackson, one of Britain's most celebrated landscape painters, talks to Studio International about the inspiration he finds in Cape Cornwall, near St Just – the most westerly town in England.

A keen environmentalist, Jackson has worked with Greenpeace and Friends of the Earth. Humanitarian and ecological concerns have shaped his artistic practice for more than 20 years, whether narrating the lives of fishermen, collaborating with a hospital surgeon, capturing the light and colour of the River Thames, or travelling to a remote part of Scotland to paint a writer’s house. 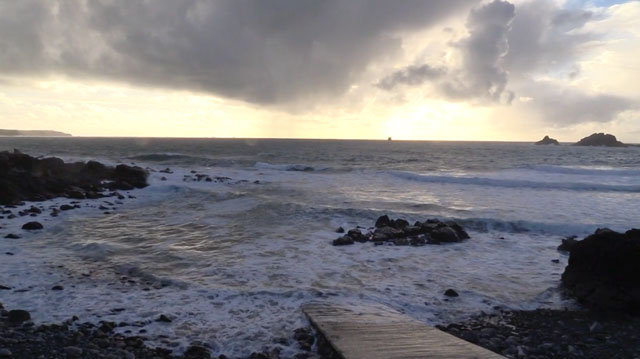 Priest Cove, situated on the wild Atlantic coast, is where Jackson has created a key sequence of seascapes, and the place he selects to discuss the connection between his art and the community. Inland, he presents a future project space, talks about his favourite sculptures and opens the door to his studio, where he tells the stories behind his current paintings. 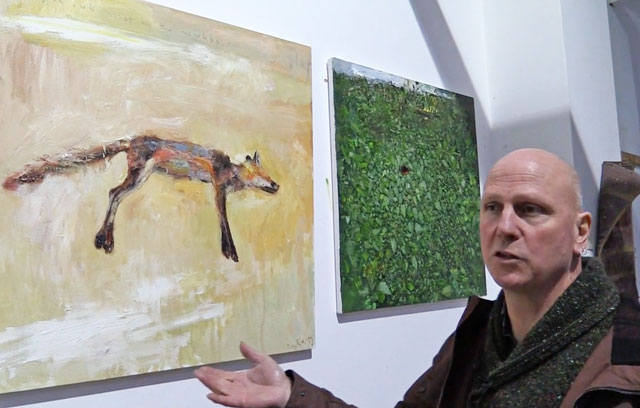 Kurt Jackson in his St Just studio, with a painting of a dead fox, 2014. Photograph: Martin Kennedy. 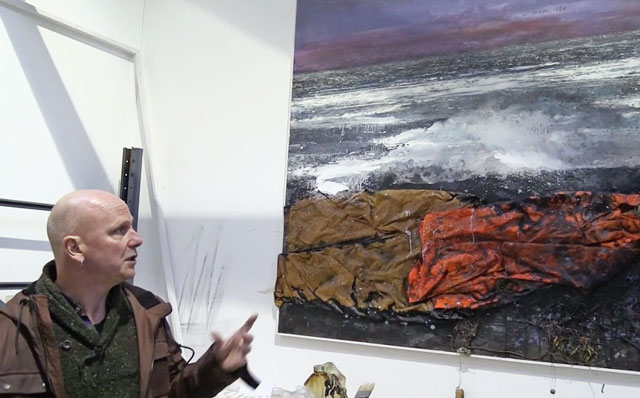 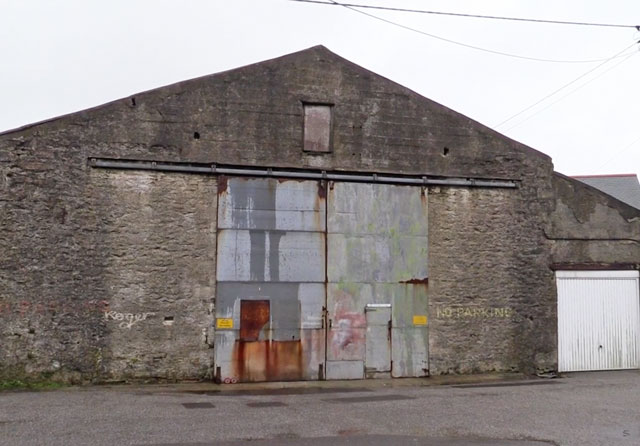 Exterior of the building that will house the Jackson Foundation, St Just, Cornwall, 2014. Photograph: Martin Kennedy. 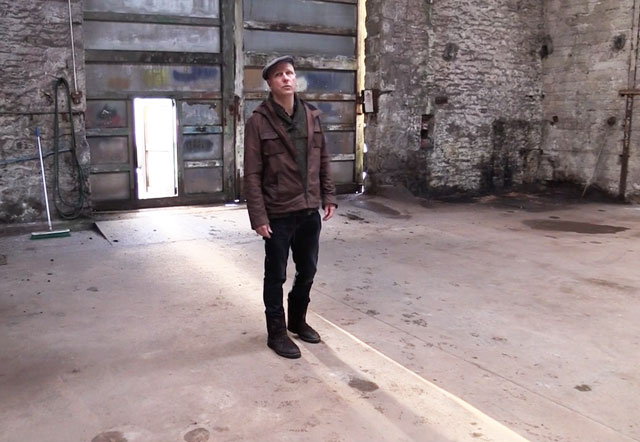 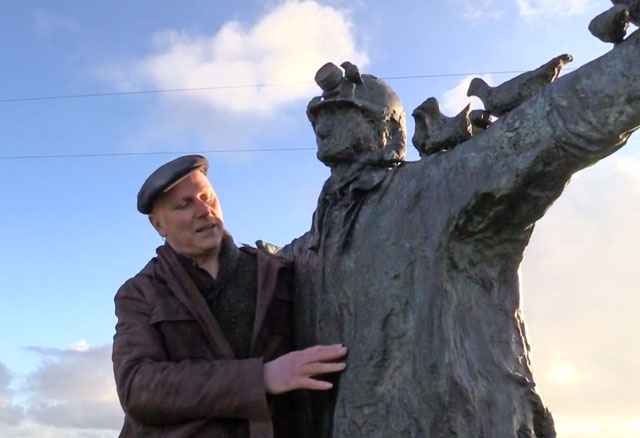