This survey of six decades of the work of German photographer Hans Hansen, perhaps best known for his photographs of a dismantled Volkswagen Beetle and later a Golf, revels in his eye for surface texture, purity of form and iconographic composition 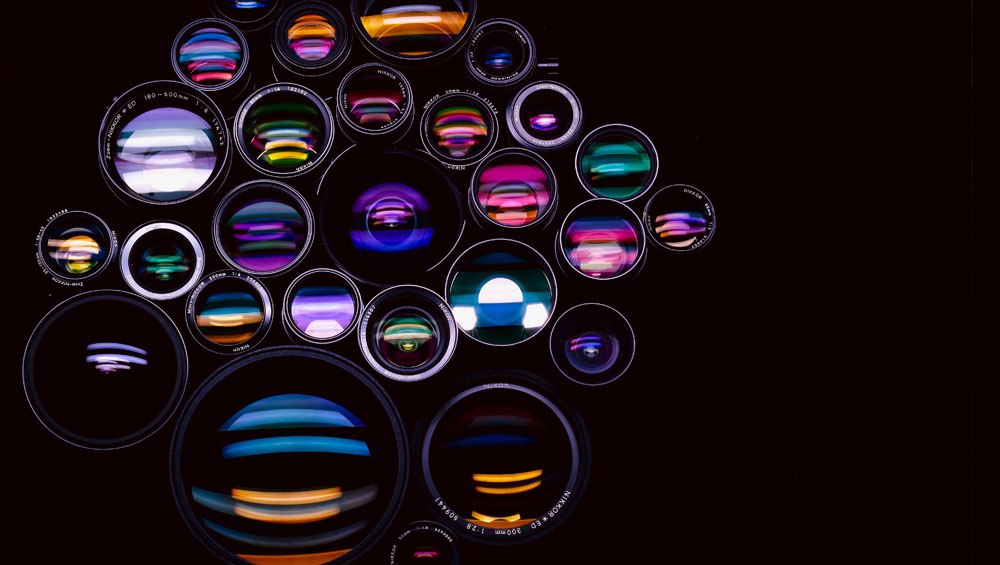 Scroll through Instagram, Snapchat or Facebook and it is increasingly difficult to tell the difference between advertisements and your followers’ “original content”. The stylistic convergence of artistic and commercial photography is hardly a new phenomenon, but the proliferation of visual social media platforms has certainly given added momentum to this interplay. Against this backdrop, C/O Berlin, a charitable foundation established in 2000 dedicated to photography and visual media, is presenting Still Life, an exhibition of the work of Hans Hansen, a significant figure in the porous boundaries between artistic and commercial photography.

Born in Bielefeld, Germany, in 1940, Hansen studied applied graphics at Düsseldorf Academy of Art and taught himself photography in his spare time. Since the 1960s he has worked with a variety of companies, including American Express, Bulthaup, Daimler Benz, Lufthansa and Vitra. Many examples of his work for these companies are on display at C/O Berlin, intermingled with his independent work. Hansen’s artistic and commercial output share a common minimalist aesthetic, stripping away unnecessary details, radically isolating subjects placed within a carefully orchestrated arrangement. The net effect is far from sterile, serving to accentuate the objects’ natural forms, colours and textures, often to the point of geometric abstraction.

Hansen is best known for his commercial photography for Volkswagen. In 1968, he photographed a dismantled Beetle for the well-known campaign by advertising agency Doyle Dane Bernbach, and in the late 80s he was invited to repeat the project with a Golf: the red chassis is left a shell, photographed against a white background with its thousands of component parts filling the frame in neat rows and columns. The arrangement is meticulous, imparting a sense of awe and even reverence for the complexity of these “found objects”, and revealing the universe of complexity hidden within the everyday objects of capitalist society. The images invite a question of semantics: at what point does the term car cease to be applicable to this growing collection of foreign objects?

The first room of Still Life is a brief overview of Hansen’s commercial photography, with a particular focus on industrial objects. One of the first photographs encountered is untitled (Nikon lenses), from 1984, a latticework of bubble-like lenses each containing a self-contained panoply of light and colour. Sharing the wall are images of colour swatches, camera parts and printer colour tests, as well as a light table of film formats. Still Life is eager from the start to highlight the self-reflexivity of Hansen’s practice when viewed as still lifes: Hansen’s primary artistic interest lies in the photographic process, and the camera’s ability to transmute objects through formal composition and careful decontextualisation. 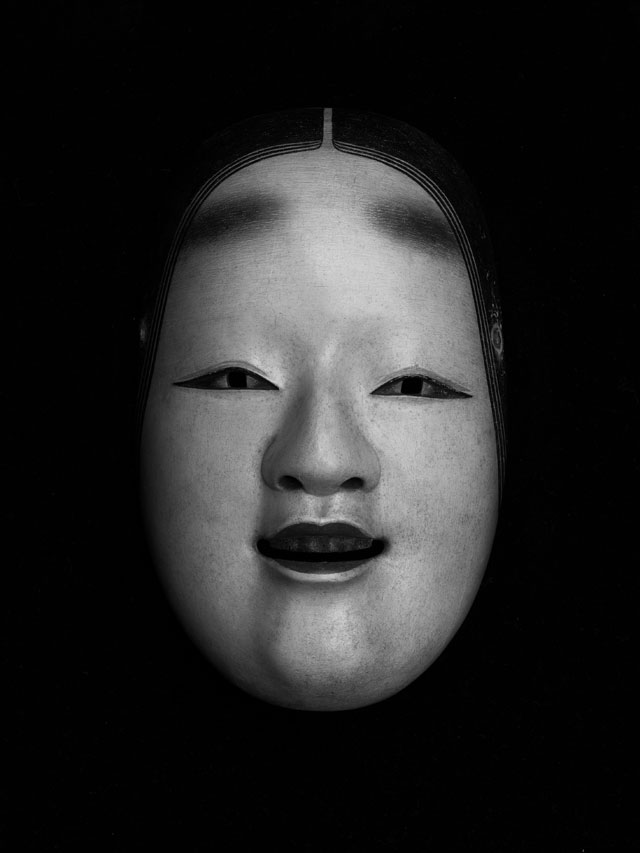 Sets of Styrofoam blocks, tortoise shells, Vietnamese straw hats, Japanese Noh masks, vacuum-packed food and wrinkled folds of human skin: repetition and seriality are key features of Hansen’s practice. These objects, visually engaging in their own right, are set symmetrically against a grey or black background, heightening the viewer’s perception of small changes or irregularities in shape or texture. Each of these objects is also in its own way a container or surface, enrobing an absent object. These shells, these component parts, are all a type of “surplus object”, something to be compounded by addition to a hidden essential object that gives these things meaning. Their repetition suggests a certain profligacy of industrial or natural reproduction, while also drawing attention to the material details of the individual object in its own right. 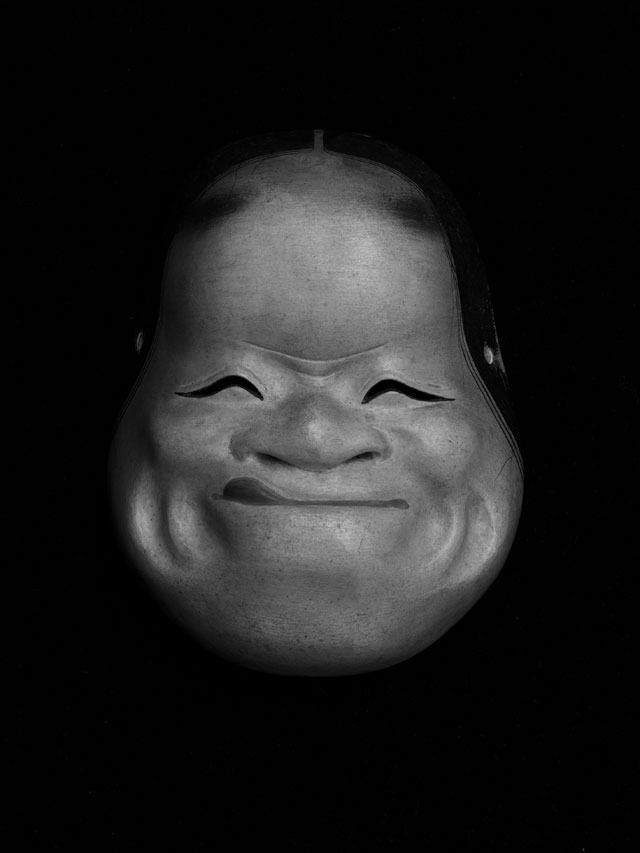 The second room of Still Life showcases more of Hansen’s independent output, where his lens is drawn to more natural subjects. The room is dominated by a generous exhibit of his Wegrand series, a collection of starkly lit black-and-white closeup photographs of twigs, brambles and bark patterns in situ. Despite its prominent placement in the middle of the room, the Wegrand series is very much the outlier here: the majority of Hansen’s “nature photography” on show at C/O Berlin comprises objects thoroughly divorced from their surrounding environment. A series of white items – flower, feather and starfish; groups of shells; the smooth fall of hair down the nape of a neck: by removing all contextual stimuli from these objects, Hansen encourages the viewer to exult in the small details that are often overlooked – the mathematical purity of the petal arrangements; light bouncing off a shell in a pattern reminiscent of morse code or a piano roll.

Hansen’s nature photography has invited comparison with new objectivist work from the likes of Karl Blossfeldt and Albert Renger-Patzsch, photographers who, throughout the 1920s, reacted against expressionism by photographing plant life in a repetitious and documentarian-like manner. Hansen’s postmodern twist on the form can be found in his preoccupation with the glistening surfaces of his objects and his frequent tendency to substitute living samples from nature with models, colour manipulation and other means. At one time, Hansen could frequently be found in Berlin’s natural history museum archives photographing specimens, of which the Plant Models series (2006) on show are a prime example. These strange simulacra of familiar objects make classical plant forms alien again, his camera transforming these quotidian objects into something more stylised and abstracted.

The curators at C/O Berlin have tried to build bridges between Hansen’s work and that of a younger generation of photographers; sharing the first floor of the gallery is another exhibition in parallel, Optical Illusions: Contemporary Still Life, which showcases the works of Lucas Blalock, Annette Kelm, Antje Peters and Oskar Schmidt. The comparisons work well: carefully chaotic compositions of everyday objects – brand names visible – create engaging visual rhymes with Hansen’s more rarefied compositions. Still Life is a satisfying survey across six decades of Hansen’s practice. In both his commercial and independent pursuits, Hansen’s keen eye for surface texture, purity of form and iconographic composition make his often polite, minimalist images a satisfying feast for the senses. 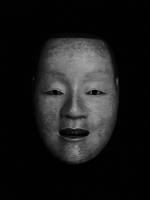