As this captivating book shows, when Andrew Bracey asked 62 contemporary artists for their interpretation of Diego Velázquez’s Las Meninas, there are still plenty of fresh ideas about this 365-year-old work 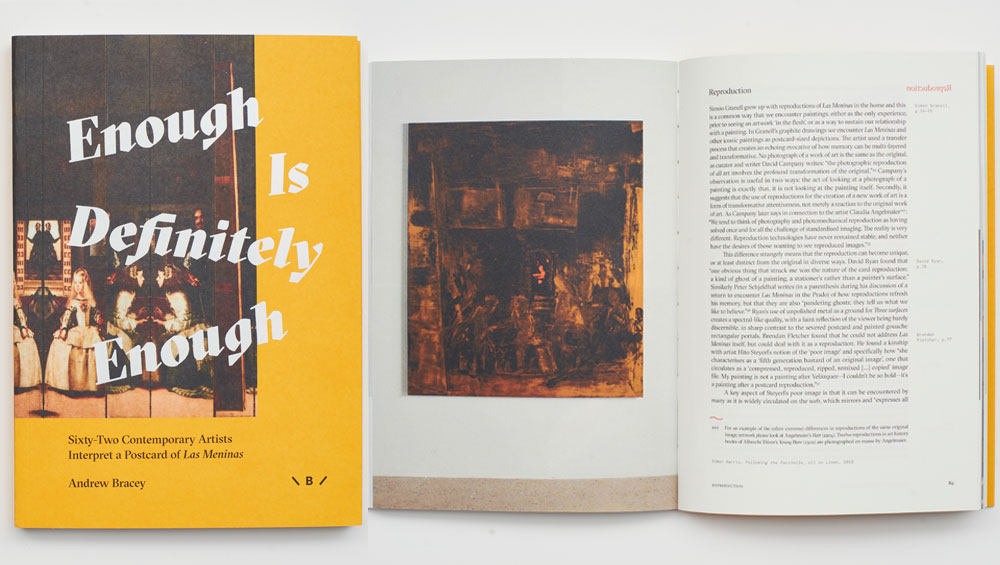 “Las Meninas! Oh no, not again! For pity’s sake! Enough already! Everything’s been said about it! Everything? Or nothing? What’s the difference, enough is definitely enough!”1 The French art historian Daniel Arasse speaks for many when it comes to Diego Velázquez’s masterpiece Las Meninas (1656), a painting that has been the subject of a seemingly endless stream of interpretations and debate. For Andrew Bracey, however, enough is definitely not enough. The British artist is so in awe of the Spanish masterwork that he invited 62 contemporary artists to interpret it afresh. Spanning painting, sculpture, drawing, collage and video, the fruits of their labours are presented in this 120-page, full-colour paperback, accompanied by Bracey’s incisive commentary exploring an array of themes, ranging from slow looking and time and mirroring to associative thinking and the nature of reproductions. It is at once a celebration of “the greatest painting ever made” and a thoughtful meditation on subjectivity, demonstrating how the appreciation of an iconic artwork can be enhanced by other artists. 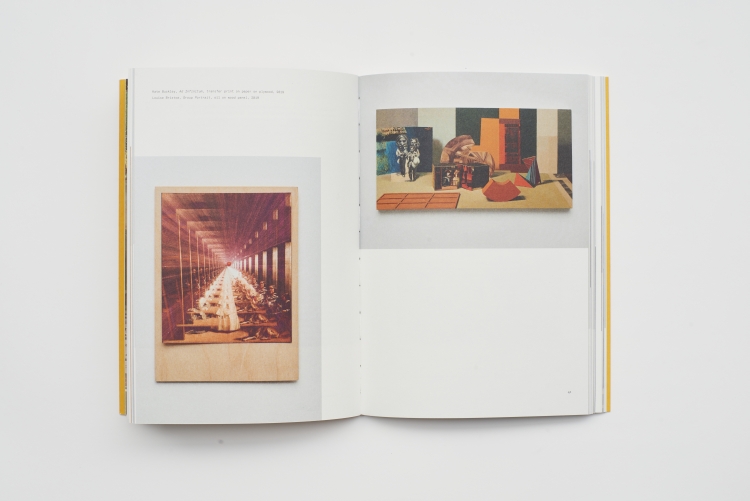 Few works of art have been more analysed, discussed and theorised than Las Meninas. The enigmatic painting depicts the 17th-century court of King Philip IV of Spain. At its centre, surrounded by her cortege of maids and dwarfs, is the king’s five-year-old daughter, the Infanta Margarita-Teresa. Velázquez himself appears on the left, painting a huge portrait of the king and queen, whose faces are reflected in a mirror behind the Infanta. It is, as Bracey comments, “the ultimate meta painting – a painting about paintings, about painters, about the making of a painting, about looking at a painting”.

Las Menina’s complexity has inspired countless readings, both reasonable and fanciful. As Bracey reminds us, it was Michel Foucault, in his book The Order of Things (1966), who reignited the intellectual discourse around Las Meninas, placing attention on the central role of the viewer in interpreting works of art. However, modern interest in the painting can be traced further back, to Édouard Manet’s pilgrimage to the Prado in 1865. Indeed, Bracey’s intention with this book is to foreground artists over theorists, art historians and philosophers, arguing that they can play an equally valid role in positing meaning and interpreting art. 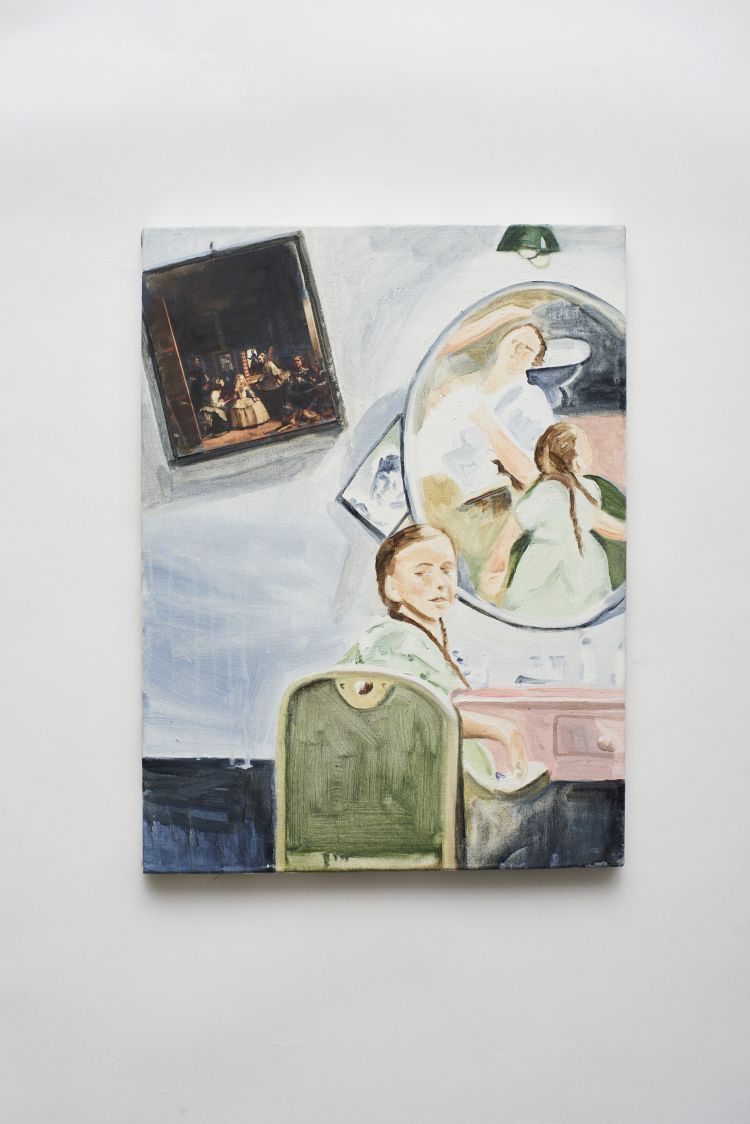 Artists have, of course, found inspiration in Las Meninas ever since its completion in the Spanish Golden Age, but Bracey’s contention is that the artworks made for this project (first shown at three artist-run galleries: General Practice in Lincoln, Oceans Apart in Salford and Pineapple Black in Middlesbrough) “enable new understandings of the original painting”. However, instead of sending the artists on an all-expenses-paid trip to the Museo del Prado, each one was sent a postcard reproduction of Las Meninas, from which the new artworks were generated. Some used the image as a springboard, while others physically incorporated the postcard into their works. To what extent, then, have these artists truly engaged with Velázquez’s painting? It is a thorny question that Bracey, to his credit, does not ignore; one of the book’s most engaging chapters is devoted to the pivotal issue of the reproduction and its role in shaping our understanding of art.

Another chapter considers the notion of time and “slow looking”, a practice that Bracey says “allows for a stronger recollection”. This is certainly true in the gallery but, he argues, it “is also true for reproductions”, which function as mnemonics, a way of extending the relationship one has with a painting. The theme of memory is central to Bracey’s wall painting Qui Vive (Las Meninas, 2020). Painted the same size as Velázquez’s original, the loose array of spindly watercolour marks highlights key points of visual focus in Las Meninas, which, according to the viewer’s visual memory, enables a full or partial mental reconstruction of the painting. Another contributor, Annabel Dover, remembers the thrill of seeing the real painting in Madrid, though her memories are mixed up with Goya’s The Dog (c1820), which she saw on the same day, along with carob seeds spotted in a sunny park. All of these memories collide in Reina Sofia (2019), a blotchy abstraction of earthy, nebulous forms painted with homemade watercolours.

Velázquez’s motley cast of characters caught the attention of several artists. Sarah Bennet, for instance, draws attention to the maid of honour in her work Doña Isabel de Velasco (2019), which comprises a 35mm slide and magnifier, through which viewers spy the character’s face. Gordon Dalton’s colourful canvas, It Breaks You Like a Song (2019), singles out the shadowy figure of Velázquez, depicting him as a silhouette against a psychedelic, candy-coloured landscape. The unassuming mirror, in which the king and queen are reflected, inspired several works, including Gerard Williams’s sculpture sanineMsaLLasMeninas (2019), in which a physical mirror is placed at 45 degrees to the postcard. Similarly, In Saninem Sal (2019), Tom Hackney alternates vertical sections of the postcard with mirrors set at right angles to further comment on Velázquez’s use of mirroring, which for him is one of the painting’s fundamental appeals.

Several artists had never seen Las Meninas before and, remarkably, some had never even heard of the painting. A short chapter is devoted to their work, which, writes Bracey, offers “fresh insights and potential for interpretations unlikely in someone who knew the work beforehand”. Christopher Tansey, for example, fell in love with the image. Predominated by a palette of black, grey and white, his pared-down abstraction responds solely to the postcard, which, he says, he looked after “very carefully – in fact I treasure it”. Lois Harkin, on the other hand, found herself “slightly underwhelmed” by the masterpiece. Conversely, Simón Granell has had a lifelong engagement with Las Meninas. His graphite drawings based on postcards of Las Meninas and other paintings are created using a transfer process that results in hazy images evoking the transformative nature of memory. 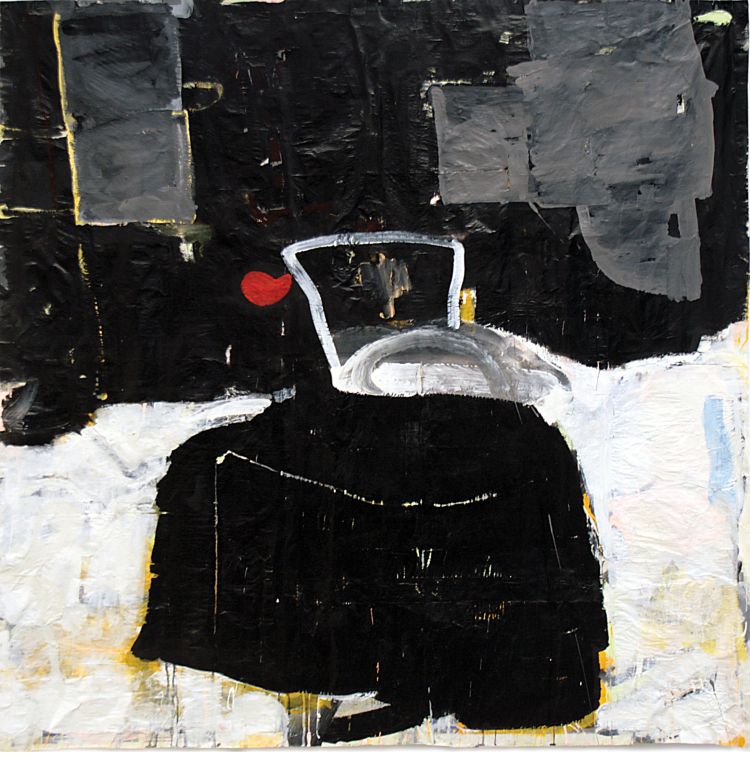 Brendan Fletcher acknowledges the inherent problem with relying on reproductions: “My painting is not a painting after Velázquez – I couldn’t be so bold – it’s a painting after a postcard reproduction.” This begs the question that Katie Tomlinson asks: “How does looking at a reproduction of a painting differ from the real thing?” The act of looking at a photograph of a painting is no substitute for experiencing the original artwork and one wonders what this book might have contained if each artist had been able to visit the Prado. What is lost with reproductions? What is gained? This rich vein of inquiry could have driven Bracey’s entire project and might certainly have been explored further. However, while many of the chapters suffer from brevity, this only serves to emphasise the book’s core focus on images, showcasing the enormous variety of approaches that the artists have taken in responding to Las Meninas. 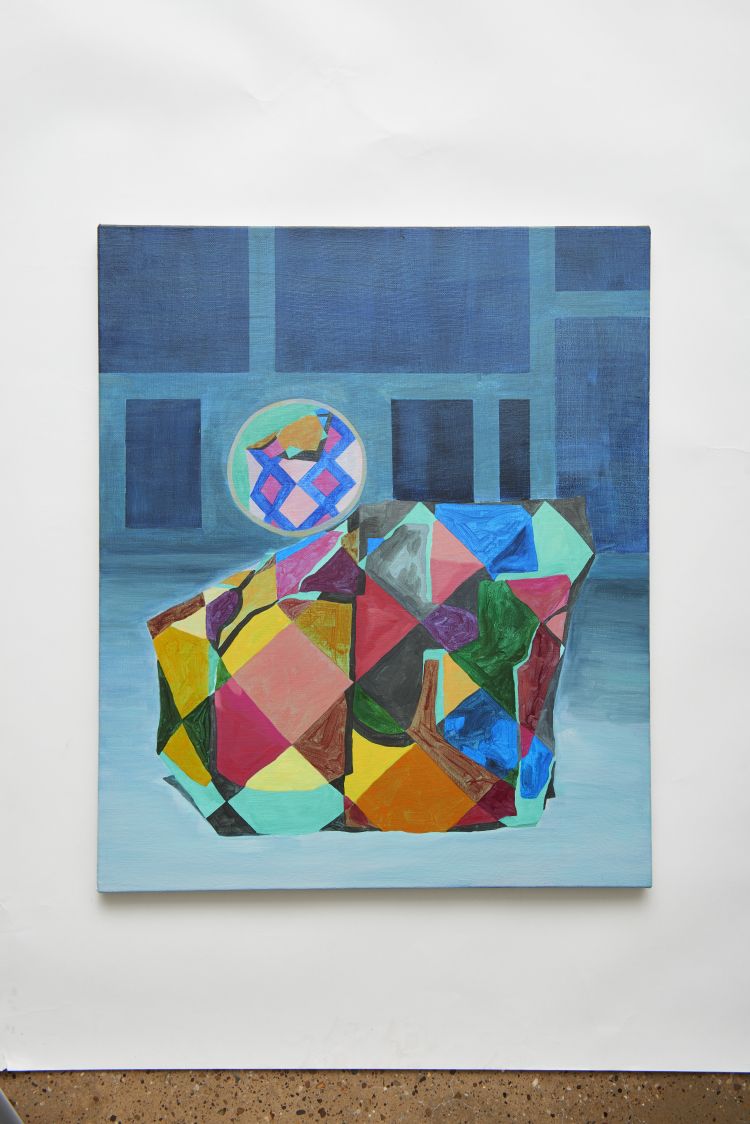 Enough Is Definitely Enough is captivating and thought-provoking, demonstrating how a 365-year-old painting continues to inspire, enthuse and motivate artists. And while everyone can bring their own interpretation to a work of art, it takes a special kind of painting to generate the breadth of fresh responses seen here. Is enough definitely enough? Perhaps. But on this evidence, there is clearly much more still to be said. 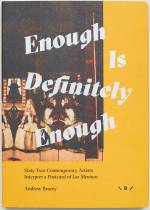 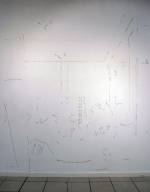 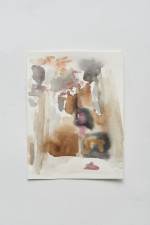 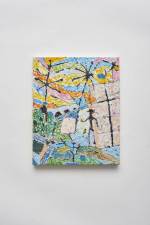 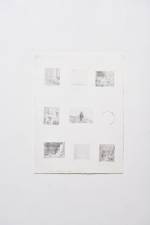