Beatrice Merz – interview: ‘The purpose of the project is to contribute to the traditions of Sicily and southern Italy’

Beatrice Merz – interview: ‘The purpose of the project is to contribute to the traditions of Sicily and southern Italy’

Led by Fondazione Merz, a new arts centre in Palermo hopes to engage local people with contemporary art, while retaining strong links to the capital’s history 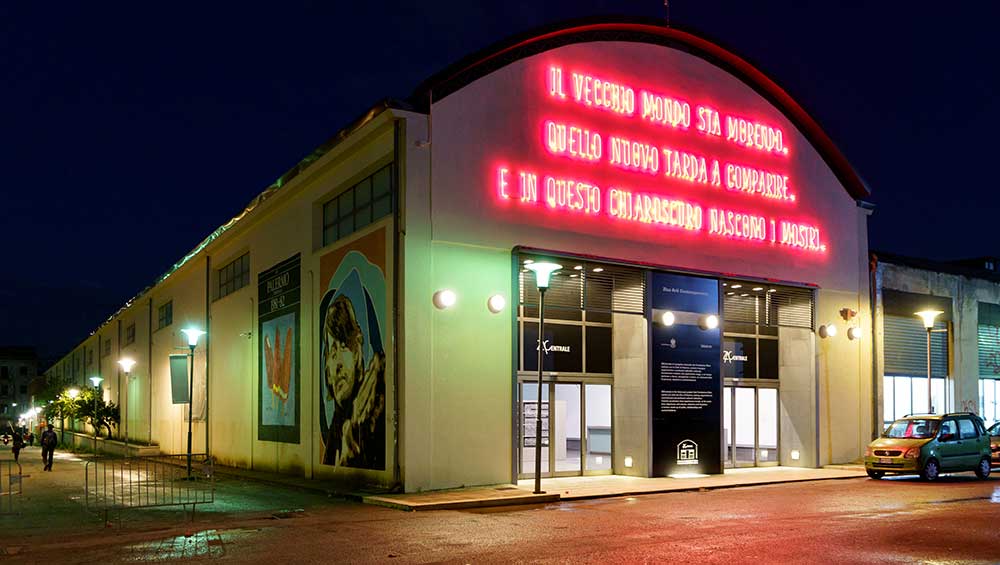 Occupying a former factory building that was once at the heart of early 20th-century furniture production in Europe, ZACentrale hails a new era for Sicily’s capital, Palermo. Located steps away from a Moorish palace dating from 1165, the recently opened arts hub forms a central segment of the revitalised Cantieri Culturali alla Zisa district – a network of buildings that was once the driving force behind the city’s industrial output. Established as a site to show the work of Sicilian as well as international artists, ZACentrale is one of a number of cultural organisations that are regenerating this once-again lively area of nearly 14 acres. Neighbours include the Institut Français, the Goethe-Institut, the Academy of Fine Arts of Palermo and the Sicilian Hellenic Community, as well as the Vittorio De Seta cinema. Previously destined for demolition, this now thriving complex has become an important addition to the city, particularly for students and residents in the neighbouring locales of Noce and Zisa.

While the regeneration of Cantieri Culturali alla Zisa is largely thanks to Palermo’s mayor, Leoluca Orlando, the development of ZACentrale has been led by Fondazione Merz, the renowned Turin-based contemporary arts centre set up in 2005 in honour of the influential arte povera artist Mario Merz. Directed by the late artist’s daughter, Beatrice, the foundation spearheaded the opening of ZACentrale, which it will operate for a minimum of three years, seeking to run an ambitious programme of exhibitions incorporating educational initiatives tied to the local community. 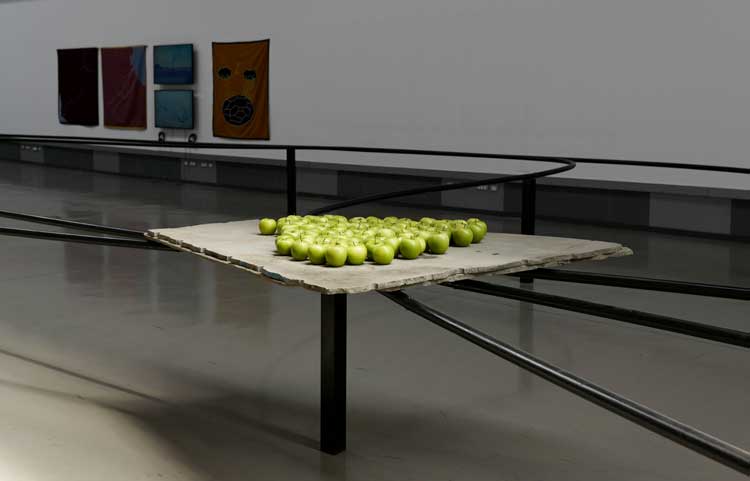 Ahead of the show’s opening, Merz talked to Studio International about her vision for ZACentrale.

Allie Biswas: Why were you interested in developing an arts programme in Sicily?

Beatrice Merz: We have been offering exhibition and music programmes in Palermo since 2014. A strong bond has been established between the city and the Fondazione, including one of affection. Ever since its first projects in Palermo and Sicily, the Fondazione has been careful not to take an aggressive approach to the region and its communities. We are convinced that the historical and cultural heritage of the entire island is so vast and important – and not only for Italian culture – that it calls for prudence, dialogue and reflection. It is precisely this predisposition for dialogue that has led us to construct programmes for, and with, different cultural realities, activating numerous collaborations and relationships.

Being in dialogue, being welcoming, and sharing, are some of the fundamental ideas that the city of Palermo has called into play in its strategic vision of transformation. Added to this is the cultural curiosity that is palpable in all its forms.

AB: How does the programme at ZACentrale differ from the work of Fondazione Merz, or are the objectives of these two institutions closely connected?

BM: The ZACentrale project is part of the mission of the Fondazione Merz. The Fondazione Merz has the concept of cultural nomadism in its DNA. On the strength of its own experience, formed in a working-class neighbourhood that has suffered as a result of the large-scale deindustrialisation of Turin, the Fondazione can provide the basis for continuing a debate on the evolution of cities, the change of communities and the responsibilities that culture cannot overlook, in the face of the complexities of contemporary sociopolitical challenges. In this sense, some reflections have already been addressed in the recent past by professionals and intellectuals from Palermo, whom the Fondazione involved in the drafting phases of this cultural proposal. 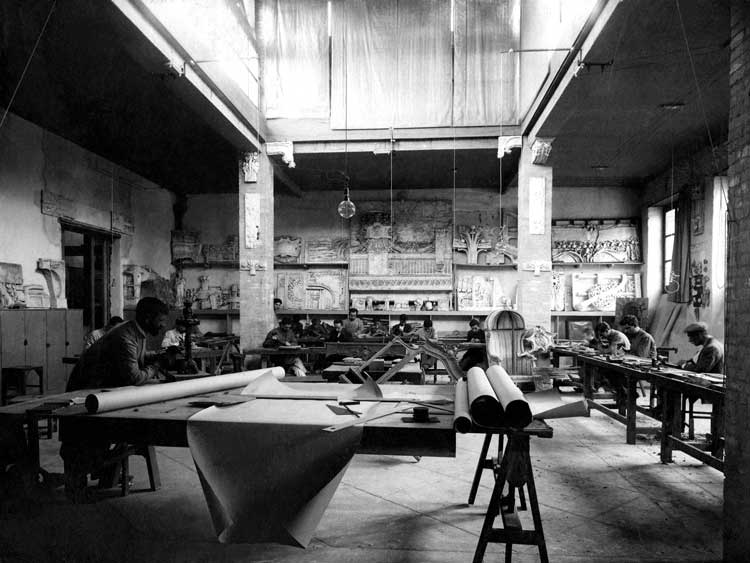 AB: The Fondazione Merz is known for its striking building, a former power station, which is a fascinating example of industrial architecture in the 1930s. Similarly, ZACentrale occupies a former factory. Do you think that your visitors, particularly local residents, find these histories important?

BM: They are two very appealing sites, places of work, and this particularity is closely linked to the Fondazione’s mission.

For us, moreover, it is vital to establish paths, relationships and fusions between various parts of the city: from the ancient court palaces to the outer suburbs, from places of work to those of sport and socialising, including marginalised areas. The action of art on the area is pointless, after all, if it does not address local challenges and so we seek to engage with strategies of transformation. The actions of art in the city must involve and address communities, as well as individuals, and the various potential participants that make the Sicilian capital lively, unique and welcoming. This can only happen if we acknowledge and respect the history of the city and the district. From this, we can form an inclusive programme and presence.

AB: How do you hope that ZACentrale will impact Palermo, in terms of how the city is perceived within Italy, as well as internationally?

MB: The purpose of the new project is to contribute to the traditions of Sicily and southern Italy, a dynamic and extensive human, spiritual, cultural and philosophical meeting point, from the perspective of new contemporary creativity.

The intention within the project is to highlight a continuity with past experiences and form a closer relationship with the world of theatre and dance, of narration and poetry, in line with the most current proposals of visual art, and that includes international ones. We are sure that our collaboration with the other organisations within the Cantieri will facilitate the spread of Sicilian and international culture through the region.

• Ordo Naturalis, Ordo Artificialis is on view at ZACentrale, Palermo, until 11 September 2022.