Well-researched, accessible and bringing new insights to the works of the period, this is not a book to be rushed. Delvings into the complexities of this intriguing era and how it shaped art, Wolf instils the desire to know more 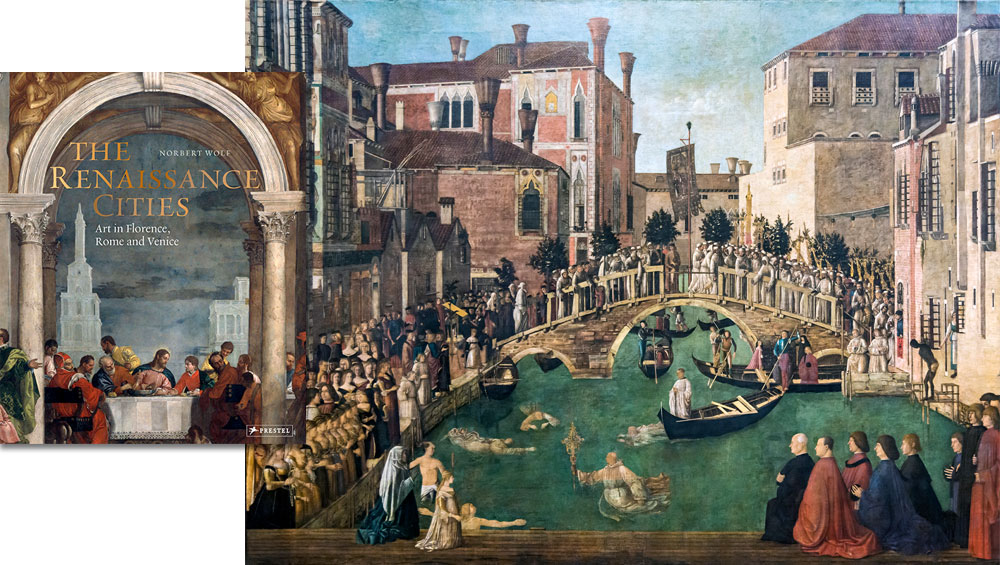 The Renaissance Cities: Art in Florence, Rome and Venice by Norbert Wolf; Bellini, Miracle of the True Cross. Image © Prestel.

The first thing you notice about this book is its size. Its large-format, hard covers and slip case make it feel luxurious before you even look inside. There, you find more than 270 pages and 234 generous colour illustrations, and the scene is set for a lavish journey through the art and culture of the 14th, 15th and 16th centuries in Italy. The art of the Italian Renaissance period is presented with reference to three cities – Florence, Rome and Venice – and their political, social, economic and religious contexts. As Wolf sets out, there are “rivalries and interdependencies” as well as “connections and mutual influences” among the three cities. These aspects are explored primarily through the work of well-known artists, Leonardo, Michelangelo, Botticelli, Bellini, Raphael and Titian, but many others too. 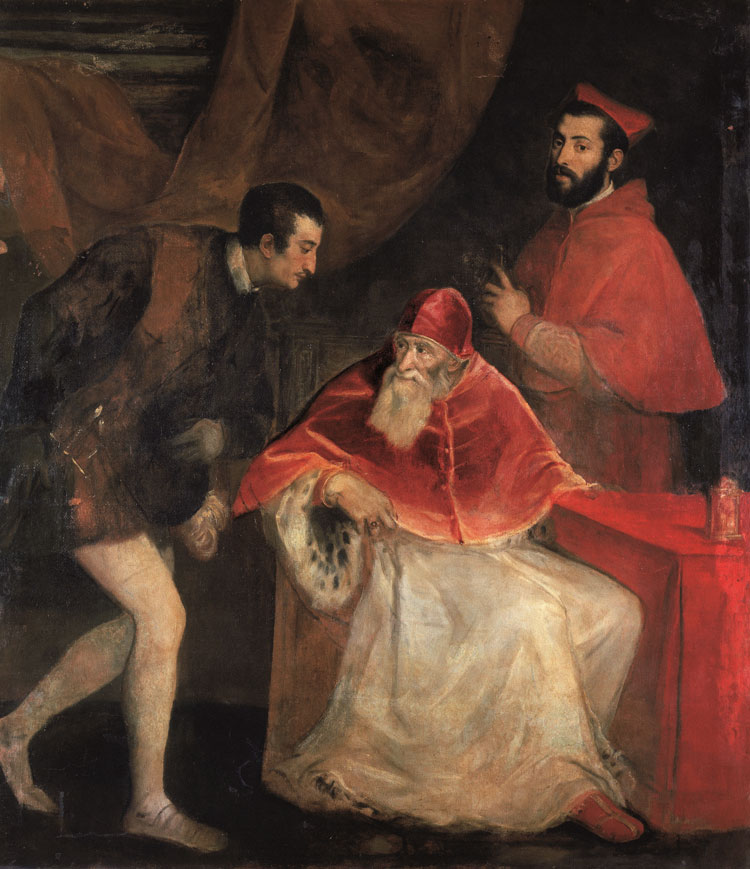 The book is awash with colourful high-quality images, essential to its content in my view, but the text is not overshadowed by them. It is well researched, accessibly written, and brings some new insights, especially in its introductory chapter on the origins of the Renaissance. I was intrigued by a short section at the beginning of the book titled “Hints for Reading This Book”. This is surely unnecessary, you might think, but here Wolf helpfully explains his parameters for the book’s contents, what he includes and excludes, and why. Most importantly, he explains that his purpose is not to study individual artists or places of interest as such, but to “integrate creative processes that were tested out and realised into historical, economic, sociocultural and intellectual-historical contexts”. It is these contexts that are so important for what Wolf has to say. 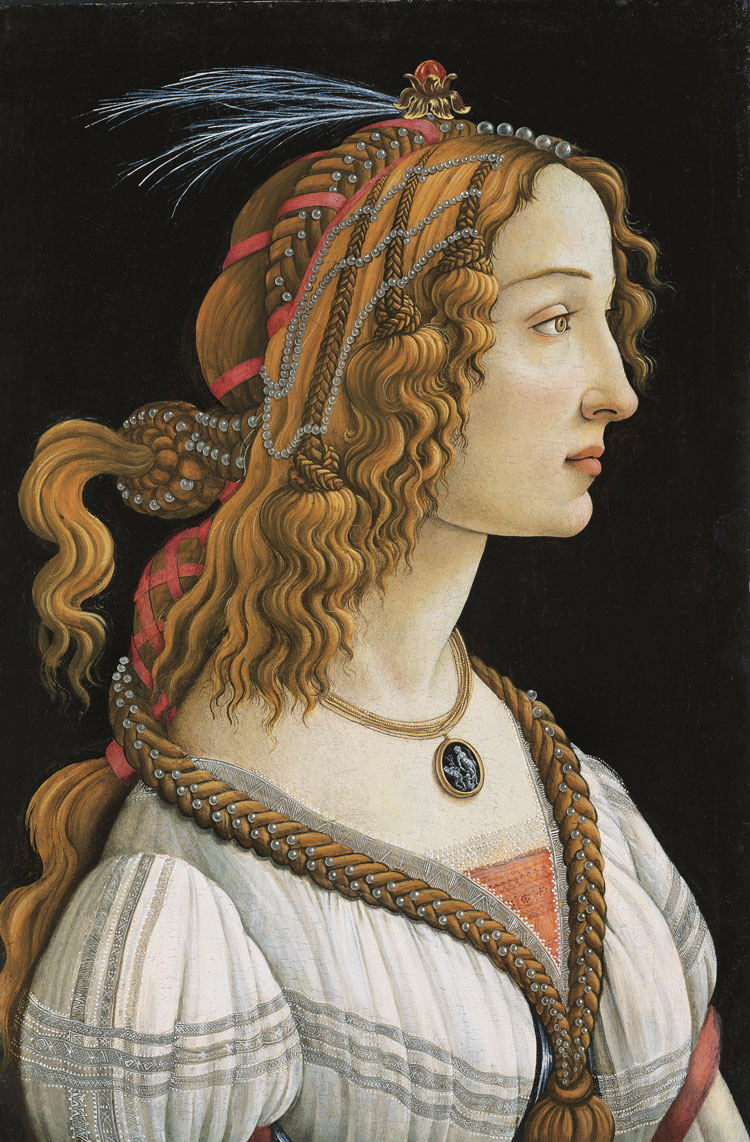 He discusses the complex challenges to the beginning and ending times and events of the Italian Renaissance, setting out his own position on these. Then, there are his thoughts on Giorgio Vasari. Commonly regarded as the father of art history, he is identified here as mediocre artist whose 1550 work Lives of the Most Excellent Painters, Sculptors and Architects is “shot through with errors, shameless fabrications and droll anecdotes”. Wolf doesn’t pull his punches. Then, there are the “Olympians” of the High Renaissance – Leonardo, Michelangelo, Raphael – to be compared, perhaps, to the “monsters” earlier in the book – the Medici, popes, doges and princes. Wolf quickly establishes scenes of intrigue and power, filled with huge personalities and talents. Quite frankly, we have no choice but to read on and discover what takes place in Florence, Rome and Venice. 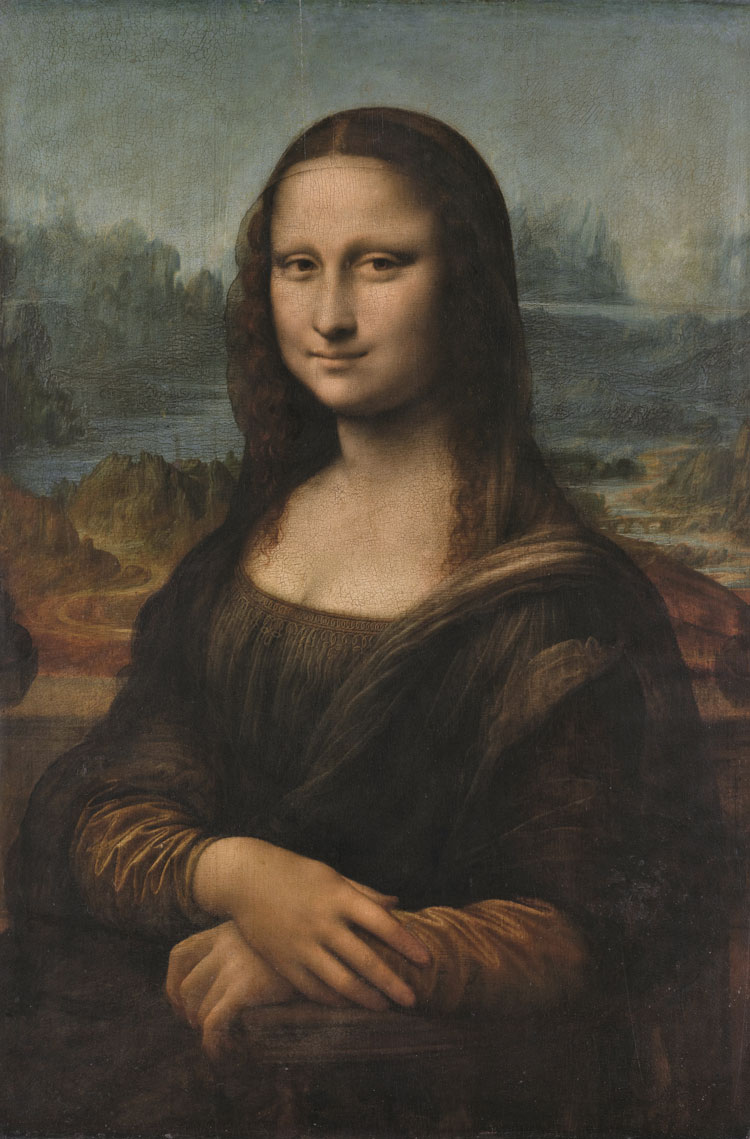 It was Pope Boniface VIII who, in 1300, described Florentines as the fifth element of creation, a description Wolf takes as the subtitle of his chapter on Florence. Along with fire, water, air and earth, the merchants of Florence were to be found everywhere, with their wealth built on the production and trade of goods, often textiles, luxury goods and long-distance trade. The guilds were involved in the government of the city, but it was the Medici who were in charge, with Cosimo as capo della repubblica. He spent enormous sums of money on public buildings, artworlds and benevolent foundations. These social, economic and political contexts set the scene for a chapter that explores the relationships between artist and patron at the beginnings of the Renaissance in Florence, although how and when it began, the “moment of the Renaissance’s origins” is debated by Wolf. Decisions about art were not always made on aesthetics alone. For instance, in 1401, in a competition for the second door of the Florence Baptistry, artists were required to submit a sample relief of Abraham’s Sacrifice of Isaac. Entries by Lorenzo Ghiberti and Filippo Brunelleschi still survive and, as Wolf notes, Ghiberti’s design could be cast en bloc, requiring a third less bronze and a huge reduction in cost. This is just one example of many discussed in a chapter that brings to life the complexity of relationships, influences and reactions in early Renaissance Florence. There is so much more in this chapter, too, from Sandro Botticelli’s Birth of Venus (c1485) to Michelangelo’s David (1501-04), or Domenico Ghirlandaio’s Portrait of an Old Man with his Grandson (1488) to Leonardo da Vinci’s Portrait of Lisa del Giocondo (1503-06/1510?), the sacred and profane, public and private, all provided spaces for artists to create reliefs, frescos, sculptures and paintings. 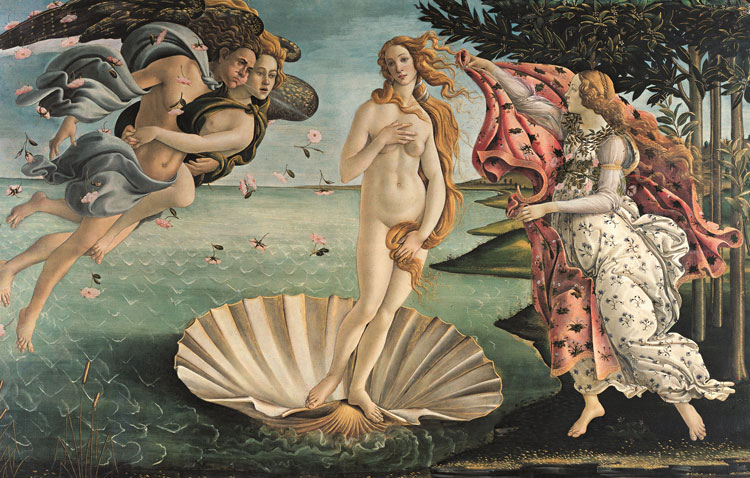 Roma Eterna, the Eternal City, is the subject of Wolf’s next major chapter in this history of Renaissance cities. The early Renaissance in Rome, we are told, was a branch of the one in Florence. The place of the Vatican City and especially the Sistine Chapel is explained here with wonderfully reproduced images of frescos. It was Julius II who initiated the unfurling of the High Renaissance and gave the most prestigious jobs to Donato Bramante, Michelangelo and Raphael. I was particularly impressed here by Wolf’s meticulous unpacking of the complex philosophical, intellectual and theological ideas represented in Raphael’s frescos from the Palazzo Vaticano – Disputà (1509-10), School of Athens (1510-11), Parnassus (1510-11), and so on. Wolf’s patient prose explains the complexities of the images in a way that is enriching for the reader while instilling the desire to know even more. In details from Michelangelo’s Sistine Chapel Ceiling (1508-12), especially the well-known Creation of Adam (1510), Wolf, once again, brings images to life with persuasive arguments about their meaning and strong discussions of their physical intensity, which is perhaps where the large-format of the book and the images are so helpful. 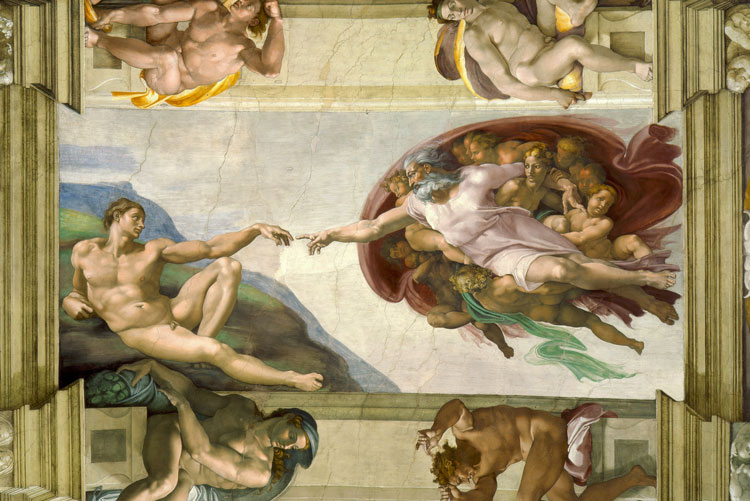 In the republic of Venice, also known as La Serenissima or the Queen of the Adriatic, the office of the doge was at the heart of its uniquely stable social and governmental structure. Here Giovanni Bellini’s Portrait of Doge Leonardo Loredan (c1501-05) is an exemplar of the role. Architecture is important throughout this book, but in this chapter on Venice, it really comes into its own. Once again, decisions are not aesthetic alone and Wolf shares the instructive example of palaces built in lightweight construction to save wood and money. Architectural facades, tombs of doges, stone sculptures, monuments in wood or bronze, and paintings, all take their place in Wolf’s exposition of the Renaissance in Venice. A double-page spread of Gentile Bellini’s Procession on St Mark’s Day on the Piazza San Marco (1496) is captivating enough, but I was smitten by Vittore Carpaccio’s interiors – Dream of Saint Ursula (1495) and Vision of Saint Augustine (1502) – their exacting details and Wolf’s discussion of them. I have not yet mentioned Giorgione, Titian and others. Wolf explains that Titian created one masterpiece after another following his arrival in Venice at the age of nine. What Wolf describes as “the afterglow of the golden century of Venetian painting” is illustrated in conclusion by two paintings by Paolo Veronese. A latecomer from Verona to Venice, Veronese’s splendid The Feast in the House of Levi (1573) and Apotheosis of Venice (c1579) are late Renaissance paintings that also anticipate the Baroque.

This large format publication is, undoubtedly, a bit of a beast and you will need a good expanse of surface and strong arms to tackle it. However, there is no rush, as it is a publication to be savoured, pages turned slowly, images appreciated, and texts reflected on. Wolf’s text is detailed and needs time to digest, but it is patient with its reader and a joy to experience alongside such generous images. What more could you ask for?

• The Renaissance Cities: Art in Florence, Rome and Venice by Norbert Wolf will be published by Prestel on 7 September 2021, price £99.99. 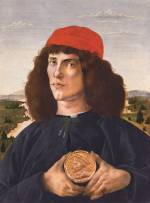 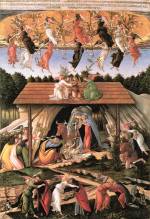 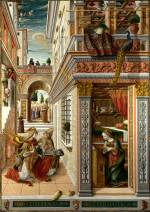 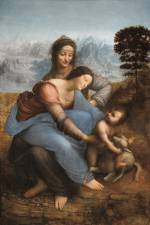 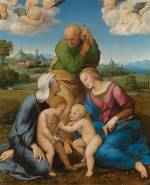 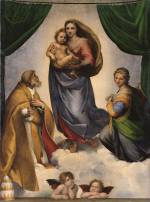