This exhibition of a dozen or so recent works by the painter Julie Sass is testament to the rich, multilayered qualities of her exquisite minimalist abstract compositions. Sass (b1971), who is Danish and lives in Copenhagen, studied at the Royal Danish Academy of Fine Arts and New York University, and has been exhibiting since the early 2000s.

Her display consists of works on paper as well as paintings, of which the majority are diminutive (the size of a large notepad). The exceptions to this are a couple of substantial canvases that take up the central wall and window. The objects have been hung by Sass so as to be caught at various viewpoints (one painting hangs above the doorframe; another sits on top of a short pedestal on the ground), mirroring the transitional perspectives offered by her pictures. Using paint as her primary medium, and often relying on collage techniques, Sass’s skill lies in generating bold, uncluttered images that oscillate between precision and fluidity as a result of her textural and structural manipulations.

Soft-edged shapes in mustard yellow and pale pink materialise as fossils or gemstones or body parts that hover at the surface of the canvas, as seen in the Painting as Container series (#18 and #23, both 2015). Underneath them are multiple washes of colour, and then indications of similar malleable-looking forms. It goes on. In this way, a mark can be both dense with colour and verging on transparency. Such a feature is distinctly expressed in Untitled #1 (2014) – a seamless configuration of square-shaped, paper cut-outs painted in hues of blue, grey and black, overlapping and loosely organised into three vertical bands.

Sass’s creations are reminiscent of Ruth Root and Tomma Abts, but also Raoul de Keyser and Etel Adnan. The tie to cubism is unmistakable, with each work pulsating between seamless cohesion and fracture, using forms familiar from modernist collage.

It would appear that Sass’s process of making is based on spontaneity, and is dependent on being open to how the image may arrive on the page, rather than starting with any preconceived visualisation.

The title of the show was developed from an exhibition the artist held at the Diana Lowenstein Gallery in Miami earlier this year, and highlights Sass’s interest in connecting her practice to a musical framework. The sonic impression of “be-bop” – uneven in cadence but still somehow pleasingly balanced – equates with the experience of looking at Sass’s art, where the eyes shift from one place to the next, considering structures that are solid and present yet cannot be held down. 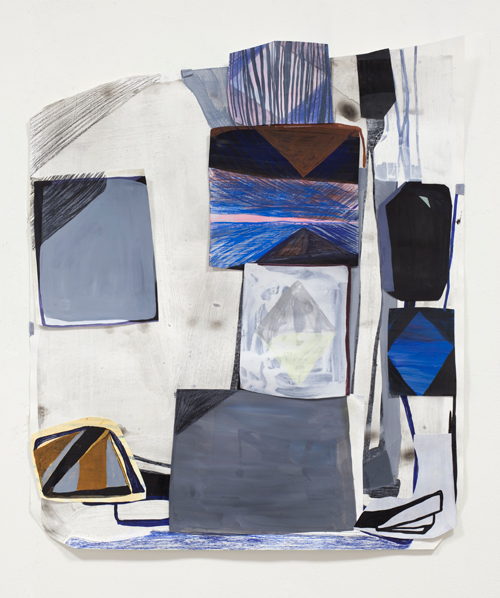 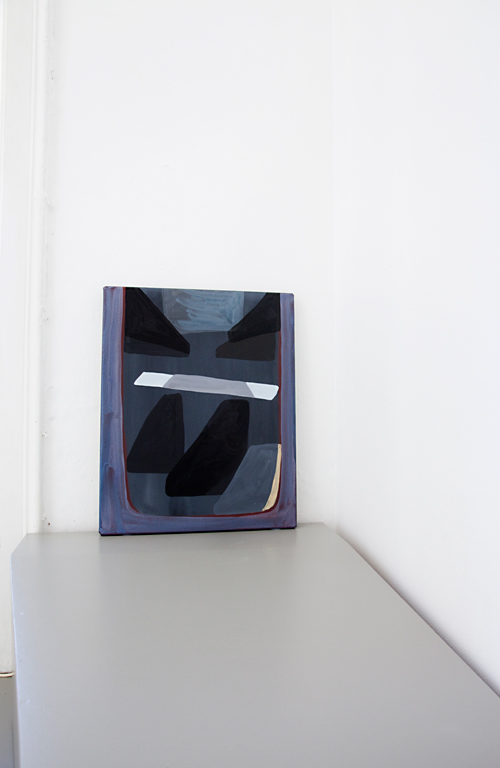 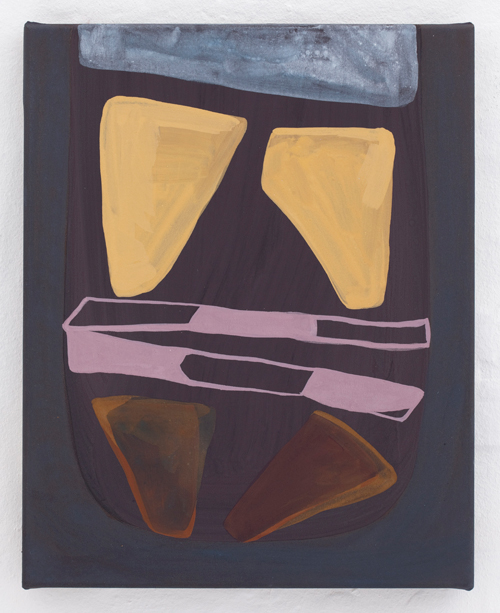 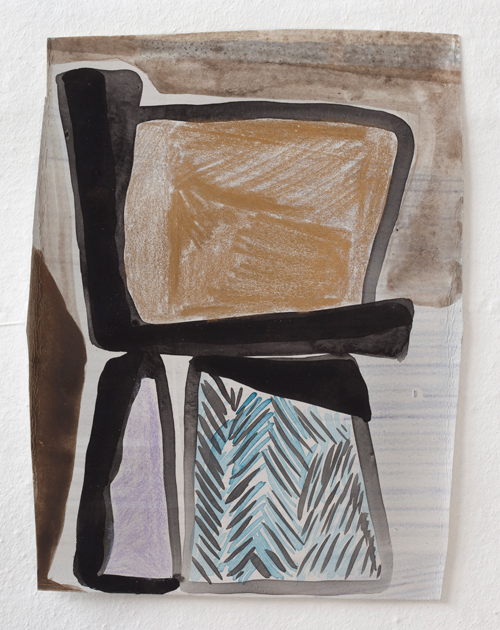 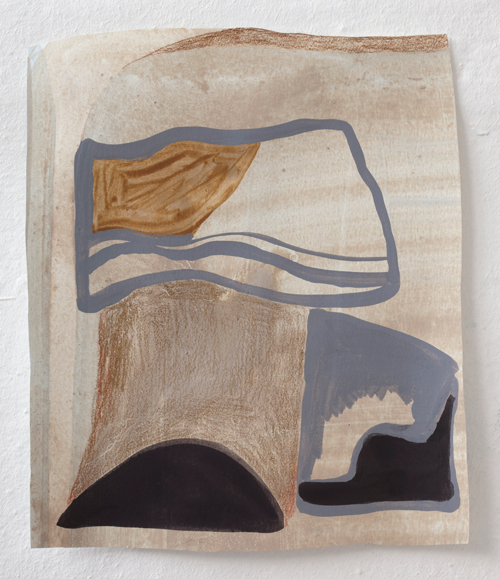 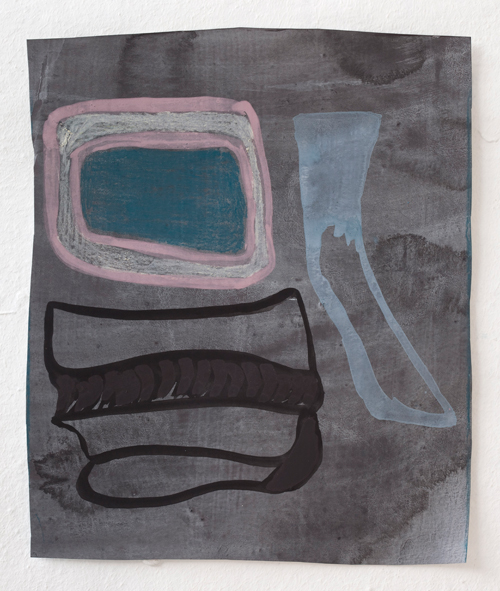