Goran Trbuljak – interview: ‘It is a kind of painting – a painting that was created by refraining from painting’

Goran Trbuljak – interview: ‘It is a kind of painting – a painting that was created by refraining from painting’

The conceptual artist and film-maker explains why seeing Neil Armstrong walk on the moon had such a strong influence on him, why he is so reluctant to define his work as painting – and why he once spent his Sundays painting over a shop window, then returning to watch the shopkeeper scraping it off 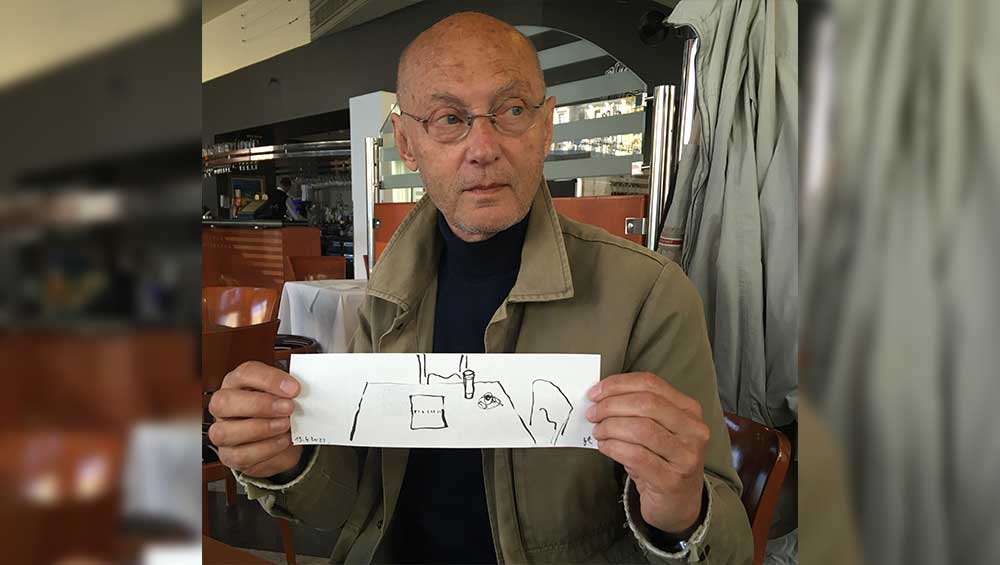 The conceptual artist Goran Trbuljak first came to public attention in the late 1960s when the then art student threw a number of picture frames into the sea and watched them float away. As well as his success as an artist, he is also an acclaimed cinematographer, and this year was the recipient of the prestigious Octavian Lifetime Achievement Award by the Croatian Society of Film Critics.

Trbuljak’s versatility does not stop there – he was also active as a graphic designer, creating posters and exhibition catalogues for various art institutions in Zagreb, including the Gallery of Contemporary Arts (today the Museum of Contemporary Arts), the SC Gallery and the VN Gallery. He worked as a director of photography and a graphic designer on numerous arts publications, including Film, Polet and Gordogan, where he created distinct visual identities in place of established layout formats. Trbuljak’s interest in and active research into the subjects of film and photography resulted in numerous authored texts for newspapers and magazines, such as Film, Spot and Start, to name just a few.

Born in 1948 in Varaždin, Croatia, Trbuljak now lives and works in Zagreb. He studied graphic arts at the Zagreb Academy of Fine Arts, graduating in 1972, then spent two years at the École Nationale Supérieure de Beaux-Arts in Paris, before returning to Croatia to study cinematography at the Academy of Dramatic Art at the University of Zagreb. His exhibition 45 Years of Non-Painting, at P420 in Bologna, ended last month.

Other recent solo shows include A Never Before Seen Work by an Unseen Artist, at the Museum of Modern and Contemporary Art, Rijeka (2019); Before and After Retrospective, MAMBo – Villa delle Rose, Bologna, Italy (2019); Before and After Retrospective at the The Centre d’Art Contemporain Genève (2018); and an exhibition at the Muzej-Museo Lapidarium, Novigrad (2016). He has also been included in many group exhibitions, including at the Showroom, London (2017); the Museum of Modern Art, Ljubljana (2017); FM Centro per l’Arte Contemporanea, Milan (2016); the Museum of Modern Art, New York (2015); and Carré d’art – Musée d’art contemporain de Nîmes (2014). He represented Croatia at the 51st (2005) and 47th (1995) Venice Biennials.

Trbuljak spoke to Studio International via email about his latest show, 45 Years of Non-Painting, and the things that have shaped his work over the past 50 years.

Lucija Šutej: You have said in the past that you are engaged in activity and not art. Can you explain what you mean by that?

Goran Trbuljak: The word “activity” gives me more freedom than the word “art”. Activity can be anything, and not necessarily defined thus. In the end, no one cares too much about it. With art, on the other hand, people think they know what it is, and immediately become more critical. By freedom, I mean freedom from the obligation to satisfy others. In this sense, I can do what makes me happy and reduce the possibility of others hurting me with criticism. 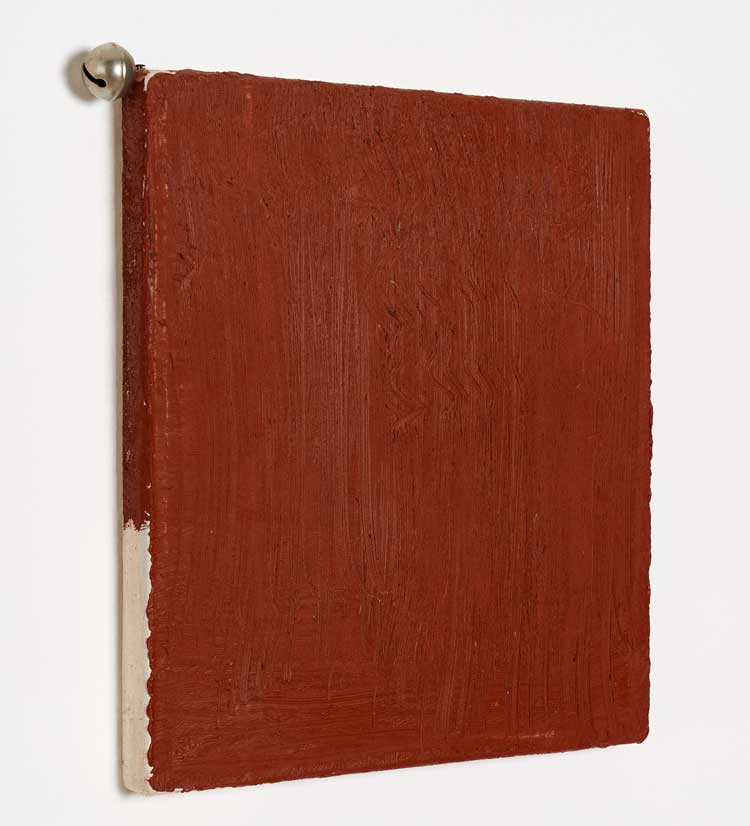 For example, I take a small canvas in my hand and hit it a couple of times with my other hand in the same way that painters usually check the tension of the canvas. I add a few bells to that canvas and the sound of the beat becomes significantly different. It’s not the art of painting, but it’s an activity – an activity that makes me happy.

LŠ: What influenced your practice in the first days of your work?

GT: The event that most influenced me in my youth was the arrival of a man on the moon. The live TV broadcast from the scene, walking on the lunar surface, and later the photos of Neil Armstrong published in Life magazine were really exciting. I thought everything was changing from that moment on. I thought art couldn’t be the same any more. The power of television footage and photography of astronauts on the moon was more impressive to me than any picture painted at the time.

Now, we live in a moment when some people suspect that the moon is an artificial satellite or that people have never walked on it. This relativisation, the doubt of everything, gives today’s youth the opportunity to make a comment, whether they see the truth or a lie in it, and to perhaps determine themselves through art.

LŠ: Were there cross-references between your parallel work on video, film and graphic design in your pursuit of the meaning of painting?

GT: Not at all. It helped me the most in a sense to find a way out of the sphere of naive student idealism into a more specific professional life through these media, which enabled me to ensure my existence. Painting was not on my mind then. 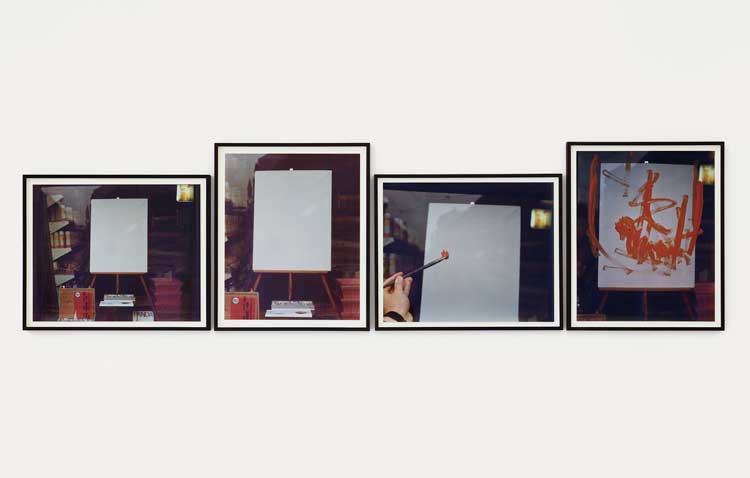 LŠ: In 45 Years of Non-Painting, at Gallery P420, you presented extensive, longer-term work from concept to painting. How did your personal journey into painting develop?

GT: At the beginning, it was an ironic comment on easel painting. For weeks, I went to look in the shop window of an establishment that sold painting materials, where a small easel with a canvas was on display. On Sundays, when the store was closed, I painted on the glass of the shop window as if I were painting on the canvas itself. And on Mondays, the trader would remove the paint from the window with a spatula. I would take photos of the action and ask him what idiot had painted it on the glass. I later thought I could continue without embarrassing him.

This idea of a painter buying one canvas, then putting it in a frame with protective glass and painting his life on the glass, while erasing the colour but never touching the canvas, fascinated me. Over time, I didn’t have just one such canvas in a glass frame but several of them. So, I wasn’t consistent with the original idea.

Goran Trbuljak. Dropwise from behind. 10 drops of colour for stamps dripping through a hole on the back, 1982. Acrylic on canvas, wood, glass, 38 x 31 x 5. Photo: Carlo Favero.

I was thinking about how to reach the canvas without painting directly on to it. I drilled holes in the frame and dripped paint, I would also paint on the back of the frame and similar. All of this was done over an extensive period, because not all the ideas immediately came to my mind and, also, because I thought I was done with that kind of activity. When I would return to this topic intermittently, I often wondered why I had not done some of these things earlier. I didn’t think of them right away.

Goran Trbuljak. Dropwise from behind. 10 drops of color for stamps dripping through a hole on the back, 1982. Acrylic on canvas, wood, glass, 38 x 31 x 5. Photo: Carlo Favero.

LŠ: The catalogue for 45 Years of Non-Painting reads as a diary by decades, revealing your search for the meaning of painting. How did you come up with this idea?

GT: All the “paintings” that were created did not intend to search for the picture in its formal sense. For me, they are good not because of what they look like, but because of the “activity” that I had to apply in order to reach the always same glass-protected canvas. 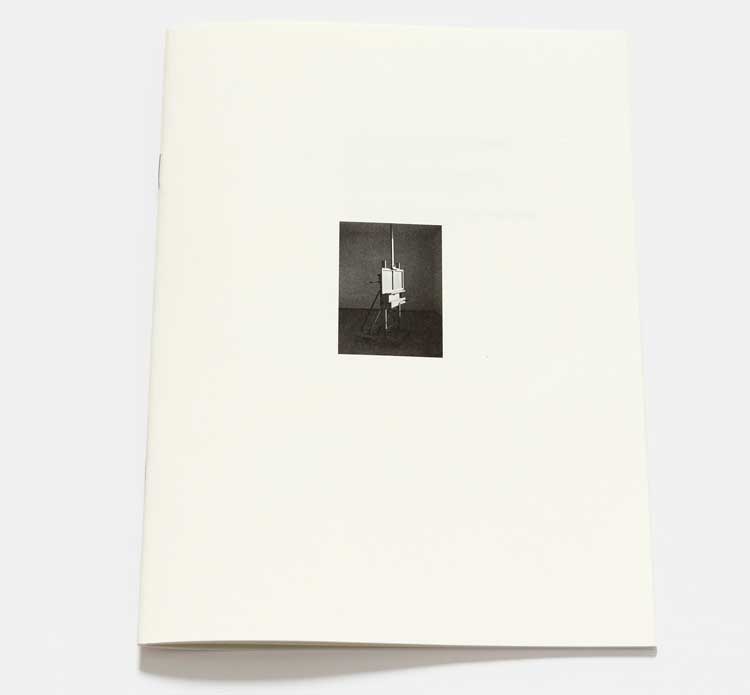 Goran Trbuljak. From Self Ironic to Self Sardonic (45 years of not painting), 2022. Artist book. Photo: Carlo Favero.

My desire with this publication was to make a summary of all the procedures I applied. The publication is subtitled From Self-ironic to Self-sardonic and, in the first part of the title, I am alluding to my earlier phase of ironising easel painting. The second part of the title refers to the last paintings created on an easel, which were made on larger formats but in such fashion that the canvas was moved by the easel handle while the paintbrush was fixed and motionless. The last part of the title comments on these images with sardonic laughter, because I still knelt in front of the canvas and painted directly. In the end, I admit to myself and others that, in the sum of all activities and results, it is a kind of painting – a painting that was created by refraining from painting. 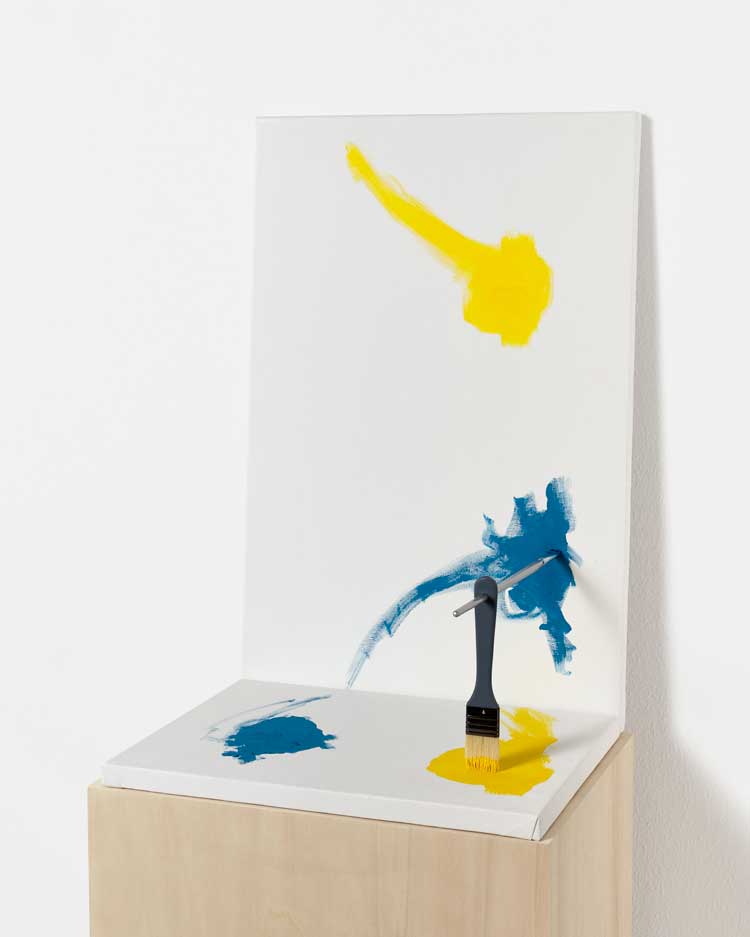 LŠ: You are also a prominent film-maker. The Croatian Society of Film Critics (HDFK) this year awarded you the prestigious Octavian Lifetime Achievement Award. What was the most interesting and satisfying project in your cinematography?

GT: I consider all the films I made with Ante Babaja and Zoran Tadić important. Maybe they are not best shot, but these films allowed me to meet their authors as people and friends. 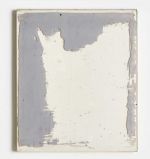 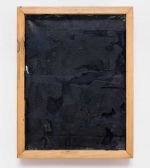 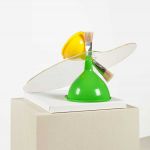 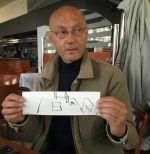